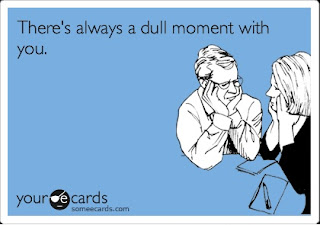 I realize that not everyone knows my cousin Dawne (though perhaps one might feel like they do because I talk about her and her family so much.) However, I feel like I need to provide a bit more information about this lovely lady to explain the next story.  See, Dawne raises her kids uniquely and sees the world differently than the average bear.  Mostly, she allows people to think for themselves, is encouraging when most people would say "Ridiculous", and recognizes talents that most people would dismiss.  It is because of this attitude that she ends up with stories like this one:

Last week in PetCo, Dawne was getting a harness for Casper (the Australian Shepherd) and needed help from a sales clerk to find it.  She then told the clerk that she always lets Casper pick out one thing every time they go to the store (because clearly, the dog knows more about what he wants than she does.)  The clerk was like "Yea, right.  Sure, he does. I'm sure he just sniffs the first thing he sees." And wanted to be the judge for herself.  Dawne and the Clerk proceeded to follow Casper around the store, through the toy aisle, past the bones (which is what he usually chooses) and into the food aisle (a first for him.)  He found a hanging drop down thing (I'm sure this has a real name) and found something in the center and pulled it out.  The Clerk was still dubious, so she took it from him, and put it back, and he then went for the same thing.  And then, again, when she took it and hid it among a bunch of other products, and went through and pulled out the same item.  Finally, the Clerk gave up, and decided Dawne was right, Casper knows what he wants.  Only Dawne.
After doing something that I can't remember:
Me: Jerk!
Nate: No, it's more that I'm self-involved.
I was at lunch with Rollie the other day and he told me a story that I'm sure he didn't want me to share with you.  His friend climbed up a ladder that led to a high ceiling vent.  When he was at the top of the ladder, about 7 feet up, he thought it was be hilarious to drop trou (sp?).  As everyone was laughing, a friend grabbed a wooden spoon and smacked his bare behind.  This created a bit of an unforeseen dilemma for the guy on the ladder b/c he needed to hold on to the ladder, and then try to reach down and pull his pants off, as his friend continued to randomly deliver blows (and the rest of the friends giggled and well, at least one (Rollie) took video and pictures.)  Finally, giving up, the guy discarded his pants all together and Donald Duck'ed it down the ladder.
I told this story to another friend who, I believe got the most pleasure out of hearing the term "Donald Duck'in it" and promised to throw it into her vocabulary post haste with her husband who is a regular at the Donald Duck'in maneuver.

On Thursday, Becky and I went to a Trophy Cupcake tasting (for her soon-to-be-sister-in-law).  There were so many cupcakes, even I couldn't finish all of them and I having a serious cupcake overdose. (mmmm good.) We both were seriously considering a brief bout of bulimia on our way to meet up with Jen for the next story.
(This isn't so much a picture of my food as much as the tragic casualties of a tasting at Trophy Cupcakes.) 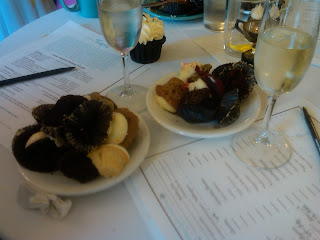 Seeing as we were already out and about, we decided to meet Jen at a store near her house.
Me: Jen lives to far away, I am surprised and impressed that she comes to any event.
Becky:  Where exactly does she live?
Me: I don't know.  But basically you follow this one road until you hit water and then turn right.
Becky: Ask her what neighborhood she lives in.
Me: What do you call your home? It's so far away - what is this new land in which you live called? (Asking for a friend who shall remain anonymous. )
Jen: Neighborhood is called North Beach. But I just tell people north Ballard :)
Me: To trick people into coming to visit you?
Jen: Precisely.
Now for why we were meeting Jen.  As you remember, there was a blog post about a giant metal chicken (http://thebloggess.com/2011/06/and-thats-why-you-should-learn-to-pick-your-battles/) and Jen found similar statues down the street from her.  The medium sized ones were nearly $400.
Becky: I found a smaller chicken at Ross but Jared wouldn't let me get it, so I'll go back and get the last one there when he isn't around.
Jordan (to Jared): How much will you pay me to go buy that last one? 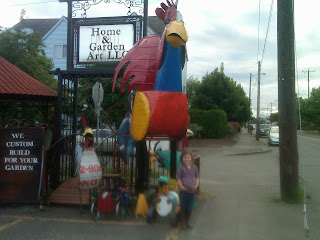 Friday night when I came home I was really bummed out (apparently I’m kind of obvious), so Dawne cheered me up by bringing me to get pedicures—and it totally worked.  Then, in honor of a Harry Potter weekend (how funny were the “It all ends July 15th” posters btw?) we watched Voldemort in Maid in Manhattan.  He’s so much happier with a nose! 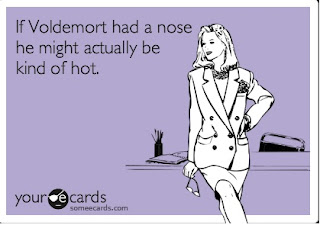 I needed a truncated Harry Potter Marathon on Saturday. Truncated because we all prioritized sleep and going to IHOP over the first three movies.  Before I forget, if you haven't already seen Neville Longbottom: http://i.imgur.com/J0CSl.jpg He done grown up. 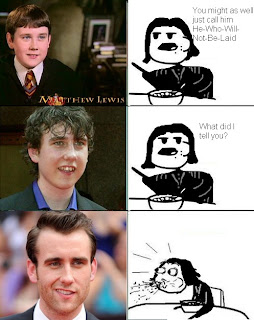 Sunday, it was still raining, so naturally, we went to the dog park, the outside U Village mall, and ate outside (anything to ensure that we could have the dogs with us, right Dawne?)  I've been really into Plants vs. Zombies from Pop Cap lately (which Dawne has been obsessed with for ages.)  Only, Jordan has been bringing Dawne's iPad to work with him a lot so she can't play.  To solve this problem, we went out to get Jordan his own iPad.
Dawne: What color case do you want?
Jordan: Black.
Dawne: You can't have black.  That is the most boring of all the colors.  You can't have Blue either.  How about Orange or Green or Red?
Jordan: Fine. Red.
Dawne: Ugh! That's almost as boring as Blue and Black.  You can't have red.
(Later at the store, she asked him again and finally, dismissing whatever he wanted, said, "I'll just get you whatever Luke likes.") 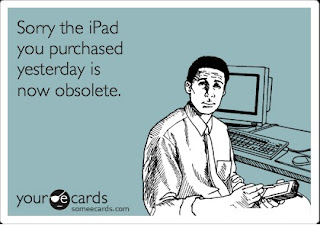 On the pronouncing word Conglomerate:
Dawne: That's a hard one
Me: You didn't even try
Dawne: I did on the inside.
I spent a good portion of yesterday working on a bachelorette party project (remind me to stop being creative--it always ends up being more work) and then tried to take a nap.  Only, one can't take a nap when they live with 8 people because inevitably someone is yelling something, or hammering something, calling, or ya know jamming in his room.  So, after an episode of True Blood and hearing Zach say, "Heh.  You guys still have to go to Luke's gig. Heh." We left to see Luke headline at the Comet Tavern and didn't get back to the house until after one.  (Nothing says cool, like two chicks drinking diet cokes in a bar on a Sunday night playing Plants vs Zombies in tandem waiting for a band to play, by the way.)
On playing Street fighter IV:
Zach: I am totally going to kick your ass.
Lucas: Because you know all the combo's?
Zach: No, I can press buttons faster than you can. 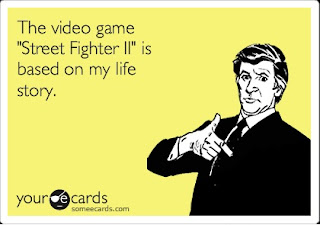 Posted by skcorynaffit at 1:48 PM