Yesterday, I woke up with extreme eye pain, so I went to the doctor and found out that the contact solution I was using was not friendly with the brand of contacts I have, causing build up on my contacts, which then caused both eyes to be scratched and horribly damaged.  At the doctor, after waiting an hour, she said something sarcastic to me, and through my haze of pain, I took her literally, like a 4 year old would.  Then I had to apologize and explain, “Normally, I’m a REALLY nice person.  REALLY.”  Then, because I haven’t bothered to get new glasses since high school, she had to give me an eye exam with jacked eyes.  Every time I couldn’t see the letters through the tears, I felt like a failure… and I simply. Don’t. Fail.  The silver lining in all of this, is that I got Tiffany frames, because I’m adorable: 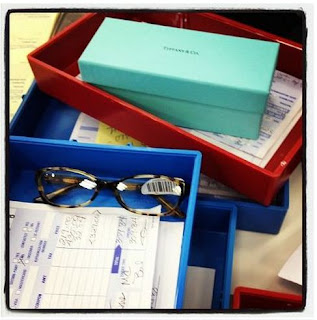 My co-worker, Christy and I, have been chatting about dating a lot lately.  Here’s a recent blind date story for your enjoyment:

Me: So Shawn?
Christy: OMG.....He was very nice, polite, all that. Actually quite good looking too, but there was something totally awkward about how he talked. I couldn't figure it out
Me: example?
Christy: I wanted to be like - "Are you British or something?" but no, he's from eastern WA. There was just NO flow to the conversation -
it was really awkward and jumpy.
Me: Maybe you just do that to guys :)
Christy: It was like he didn't have quite the same level of social skills. And so I just felt bad because he was a sweet guy... but it was the most exhausting 55 minutes of my life! So this is how it ends: The waitress comes to ask if he would like another glass of wine... he hesitates and looks at me. I stare off into space with a look of dread on my face. He says,  "No, I think we'll take the check". And then we get up after a few more minutes and he says,  "Let me walk you to your car; I haven't had the chance to ask you what types of activities you might enjoy doing together."  So, we walk to my car chatting about the weather (because he brought 2 umbrellas just in case it might be raining). Then we get to the car and he says, "So, what types of activities do you enjoy doing for dates/hanging out?" I'm not really sure how to answer that question, so I say something like "Well, anything really. Dinner or spending time outside hiking or walking around."  And he was like "Oh, I've been wanting to try hiking Mount Si." And I said, "Oh yes, that’s a great hike." and he said, "Ok good - we have a plan then!" and I was like HUH??? and then he said "I'll call you to set the date and time for hiking" and gave me a super tight hug that took the wind out of me and then kind of skipped away down the road.

I feel like I need to finish this story with commentary, but, maybe it’s just better on its own.  There was also another gentleman who she was going out with that texted, “How do you feel about Skate King?”  And then I got all excited and sent Christy all sorts of things she could wear to Skate King.  But then, we both found out that he was kidding.  Now, even though this gentleman might be in the lead, I hate him a little bit for lying to “us.” 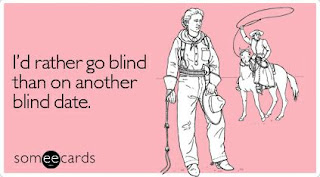 (I don’t mean that – I REALLY love my eyes, and wish deeply for their speedy recovery.  Bring on the blind dates – by the dozens if I that’s what it takes.)

Luke and I ran to Bartell’s to pick up some new acne meds (He wanted to know that, the song he wrote about his previous meds was still valid, he still loves them, they just weren’t working as well and he was being FORCED to get new ones.  I hadn’t even looked at the label before I signed for them (don’t judge me) so, I was definitely not judging him.)  Anyway… On our way home, Luke tried to play a video through Stella.  Luke: No youtube!  It is like 1981 in here!  The next morning, on our way to school, Luke, or maybe I was, humming “I’m a loser baby… so why don’t you kill me.”  And then Luke paused and said, “Because I don’t kill every loser I know.  That’s why, Beck.”  Then you put on “Have a little Faith in me” and we sang at the top of our lungs, officially kicking off the day properly.

I was at a happy hour / work thing with my boss.  We were talking about dieting options when she interjected with, “That’s why I did Speed in college.  Thinnest I’ve ever been.”  Later, she gave us her drink tickets, telling us she doesn’t drink, to which I said, “Right.  No alcohol.  Just drugs.  Gotchya.”  We also got lots of fun free stuff last week because of E3.  On Friday, someone sent out an email saying that if we missed out on any of the free stuff, we could come by her desk, AND we were going to have more drinky drink time later that often with even more free stuff.  THEN in response to this recap of awesome, someone in my office, replied all, complaining that it was Friday, and we didn’t get free donuts like we usually do.  Really? WHO RAISED YOU, SON? 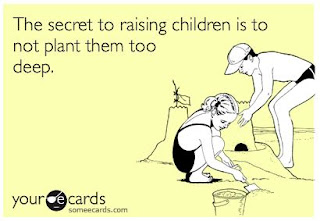 Dawne and Jordan were in Chicago last week, so Luke and I took the opportunity to start another terrible show, “18 to Life”, a golden chestnut from America’s Hat.  While they were out of town, Summer 2012 at the Compound was officially kicked off.  I knew the moment it started because there were 6 college kids looking for food and wanting to stay up late to have a bon fire. 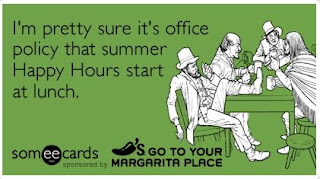 Lucas: You know that book “All Quiet on the Western Front?”  I’m going to write my own war story of my body vs. dairy.  It’s going to be called “All Quiet on the Gastro-intestinal Track.  And just like in WWII, Gas will be the most painful weapon.
(Just in case anyone was wondering what going to the grocery store with Luke is like.)

Okay, so Saturday, I thought I was just meeting Shana at Nordstrom’s to go bra shopping, but actually, I was meeting up with Shana and her personal shopper Sammy.  I felt like Richie Raquel, as we tried on clothes that we were given and then told what to buy and to never wear ever again.  We followed that up with some lunch, and a trip to the Nordstrom Rack where I am still regretting not picking this gem up (the best part is that we found this in with the formal wear): 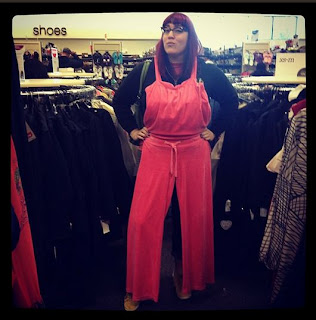 I then met the Shadowrun Intern team at Lincoln Square to see Prometheus.  I don’t want to spoil anything for you, but man there is a chick in who can only be described as a “Survivor.”  I haven’t seen Alien’s (just AVP) – but Luke said we could watch sometime because he has it on Laser Disc (and stopping half way through to flip it over makes it less scary.  Saturday night, I did laundry and tried to pack, but mostly I just sat in the middle of piles of clothing, thinking about who I could get to pack for me. 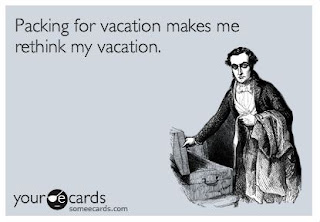 Sunday, Fun Day: I started watching “Bob’s Burgers.”  Hilarious.  I also went and got mani/pedi’s with Dawne and Laina – trying out the “Shellac” for the first time.  Yes, I got pink sparkles.  Then, we took the dogs to the park, where Casper accidently bit into Dawne’s finger trying to get the Frisbee.  The bite was hard enough to bruise under the nail, but the NAIL POLISH DIDN’T GET MESSED UP.  Magical.  Oh! Then I started watching Game of Thrones for the first time. 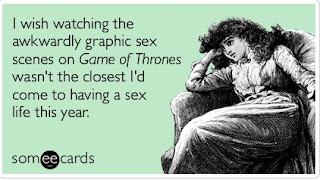 Laina told me how after she left us last weekend from Kells, she didn’t want to walk any further with her heels, and no taxis were available, so she got into a town car passing by.  The driver asked her for her number, and they texted back and for a bit.  Laina described the fellow as sweet put with terrible spelling and grammar.  When he asked her out, she declined the request.

Laina: He said that I was “A grat women.”
Dawne: I think he just called you a potato head.

We saw a mint green bike with a brown leather seat and white handles.
Me: That’s totally a Stella bike!
Luke: Stella would break it if she tried to ride it though.

Shana: It’s as if your two worlds have collided: 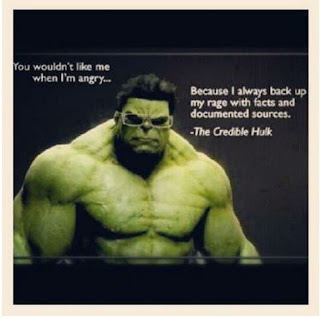 I was chatting with Adam the other day and he said, “You make really good choices.”  I naturally assumed he was being sarcastic.  Strangely enough, he was serious. So from now on, when I announce a ridiculous plan, and someone asks why (maybe even if they don’t), I’m going to follow it up with, “Because I make really good choices. Obvi.”  (Becky – You’ll have to think of your own reasoning.  :P )

And finally, here’s a little something courtesy of Becky:
http://heychristiangirl.tumblr.com/

Posted by skcorynaffit at 3:46 PM