Here’s something that no one will be saying to me today: 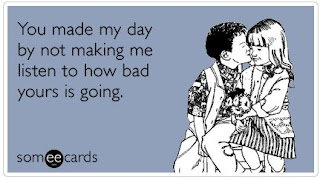 A bunch of the summer interns departed, leaving some empty spaces.  Particularly the space where Jati used play video games while Matty worked away at a desk in the same room.  Often, Ranen would join Jati in the playing of games, so after his departure, Matty discussed creating a "Jati Doll" to take his place.  Ranen laughed at the whole idea, but almost screamed in fear, when he walked past the room the next day and saw the Jati Doll.

Matty: The bubble wrap was just sitting there, he had left one of his shirts, I HAD ALL THE MATERIALS!

Showing once again, you can leave the compound, but you'll never leave our hearts. 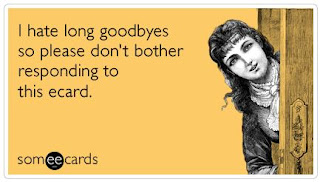 In an attempt to be healthier, I've been going to Metro Market a lot of lunch.  I picked up this little thing of Spanish Valencian Almonds for a good snack between meals. The first three were DELICIOUS.  I was on my 4th almond, when I tasted a "bad" almond.  Indescribably, awful tasting almond.  Ryan, my co-worker, and purchased a simiiar container of almonds - only his were covered in sugar.  I offered him some of mine and he immediately said, "Yeah, I don't want any of your Russian Roulette Almonds." 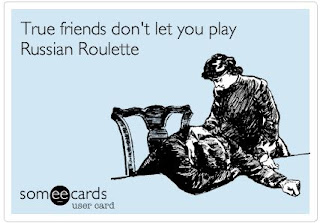 On Wednesday, Dawne gave Diana's nephew a swimming lesson.  She announced to everyone that she would be teaching someone to swim for an hour.  5 minutes into the lesson, someone let all the dogs out of the yellow house.  Dawne got out of the pool and put them into the little blue house.  Matty walked by the blue house and saw that inconceivably, Percy had managed his way onto the counter in the kitchen, so he picked him up and let the dogs out of the house.  Dawne then got out of the pool and brought them up to the yellow house.  Ten minutes later, thinking that Casper was finally learning how to ask to be let out, Uncle Ray let all the dogs outside.  In every instance, the dogs ran straight into the pool and started to swim - because nothing is more distracting and intimidating to a 10 year old learning how to swim than a bunch of puppies lapping him. 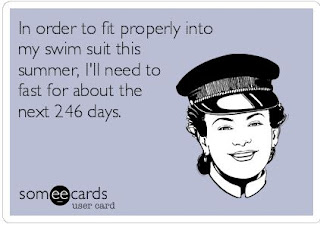 On Wednesday evening, we all went to Marymoor to see Ten Things I Hate about You.  Becky joined us, with a huge tub of popcorn AND wine within the most awesome packaging of our time.   Introducing the Wine Stack - containing 4 glasses of wine, each with its one foil seal, stacked in a way that you can just separate, peel, and enjoy your very own glass of wine on the go! 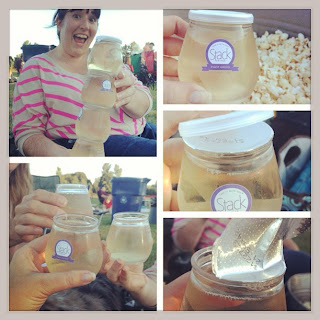 Someone came over to my desk the other day while I was looking at Facebook and I immediately said, "Could you hold on, I need to finish this." 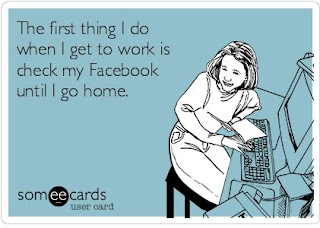 This same gentleman had time to make this video after our company picnic:

Oh right, we went had the company picnic on Friday.  I knew that we could bring dogs, but was worried that if I brought the shaggy, ear flopping Percy into the public that someone might call Animal Protective Services.  So, I brought him into PetCo - but I brought Nala with me in case they had time for a twofer.  They sadly didn't, so I brought Nala home.  When I tried to pick Percy up, Casper and Nala INSISTED that they join me - apparently they weren't happy about being left at home while Percy got to go on a trip.  They were ELATED to just drive to and from the store.  Weirdos.

It was also Percy’s 10 month birthday – how cute is this guy? 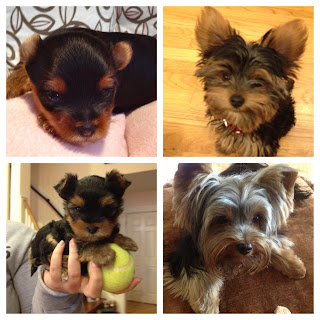 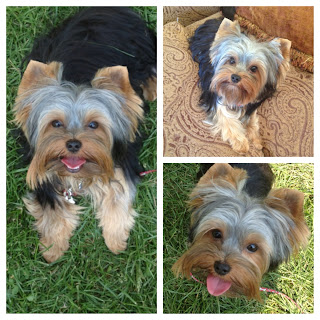 I received an awesome video from my nieces.  They made this music video for their friends were in England for two weeks.  Seems appropriate.

The weekend was spent at the dog park, meeting folks for meals, watching the rest of my family prepare for Gen Con and generally trying to recover from a pretty hectic couple of weeks.  Kristy Kreme, my friend from college, and her mom were in town on Saturday.  They got to meet Percy, and I took them to a place I had never been to in Renton.  As we were walking around, we bump into the single person that I know who lives in Renton: Rollie.  He and his wife admitted that we had interrupted them as they were mid stalk/follow of a suspicious character.  Sorry if you caused you to lose the scent guys!

OH!  And Nater made the dean's list!  That's exciting! Oh! And I forgot to tell you:  At the roast last week, Neville's college buddy mocked Neville's unusual love of glow sticks.  Then, I kid you not, two hours later, Neville broke out two boxes of glow sticks.  The only thing that could have topped that was some laser tag guns.  Maybe at the 50th anniversary. 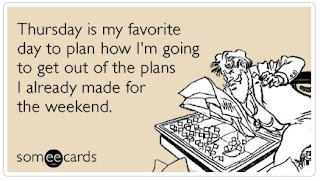 Posted by skcorynaffit at 2:47 PM