Monday, I went to a fancier restaurant with some ladies.  It was the second time I had been to this place, and the second time that I was really not impressed.  The company was lovely though, even though I feel like I ruined the conversation by talking about serious stuff.  I'll get a handle on this whole "being social" thing one of these days! 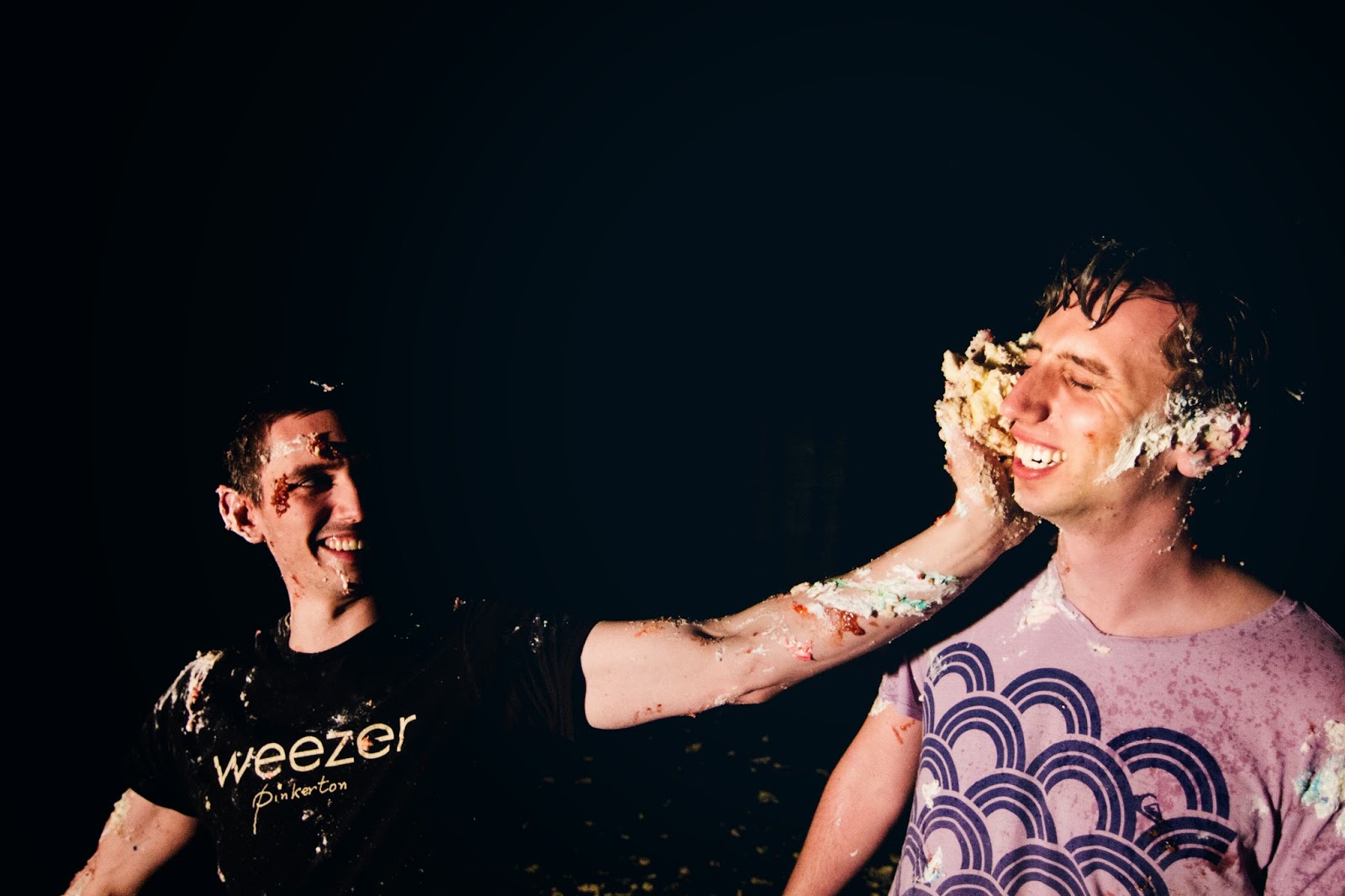 Ryan and I went to pick up a cake for Kelly's birthday, and while I was waiting for them to write a little something, a lot of other people we're also waiting.
Me: I'll get out of the way.
Wise Stranger: You are the way.

We dropped the cake off at Kelly's door even though Ryan wasn't so sure it was wise.
Me: Are you worried that it's going to get stolen in the "ghetto" of Kirkland?
Ryan: No... I'm worried about ANTS!

Luckily, ants don't know how to hold forks yet, so it was fine.  Actually, this sounds like we left it uncovered.  That was not the case; it was in a box, covered in a bag, under and an awning.  Plus, Kelly loves sharing.

Kelly was excited about Zach's birthday party invite.  I haven't been invited to many of Zach's parties, but what I do know is that they tend to be messy, cue this aftermath from 2 years ago:

I got a chance to chat with Erika a bit, and she had a delightful story about her son Toby.  I guess he came out of the bathroom very proud of himself.  He was snap, snap, snapping his fingers, a feat he was previously unable to do.  "Look, Mom! I figured out how to snap! All I needed was a little wax from my ears!"  I thought he was ingenious, but his mother was a little grossed out - imagine that.

Random thing that I had to share immediately with my sister and sister in law: 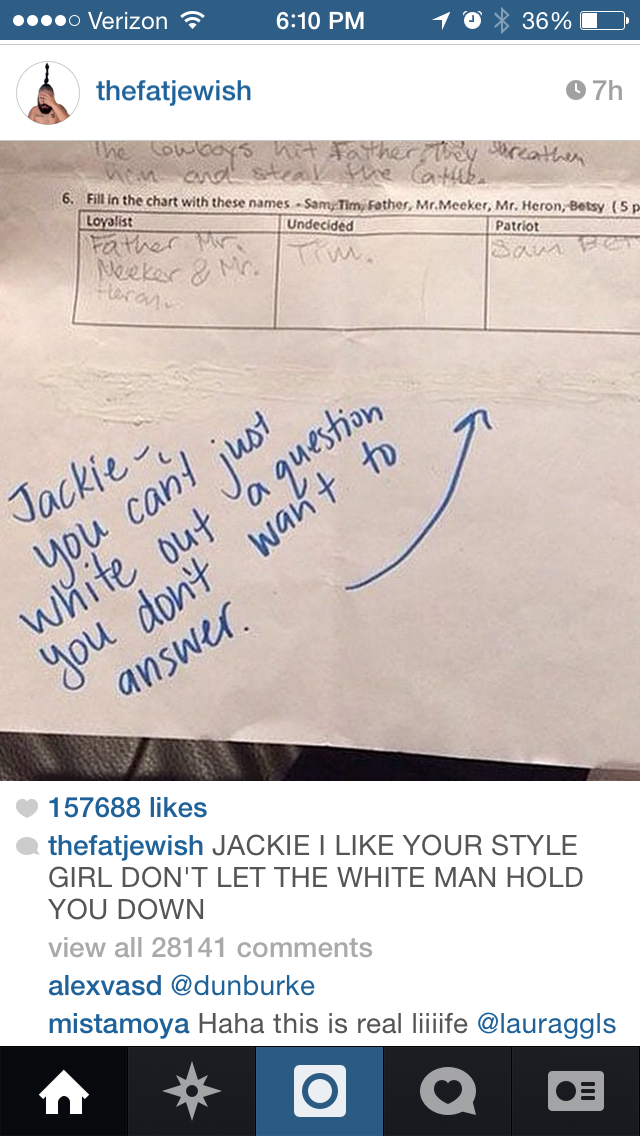 On Friday, Kelly and I opted to spend the evening vegged out on the couch working (Kelly) and writing Monday emails (Me.)  We watched Tomb Raider and decided that it was very wise of us to watch this after going to Cambodia.  For one, Angkor Thom, did not need an entire village working together to knock down the door -- it didn't even have walls! And the lake that Angelina rows up to a village outside side of Angkor Wat? Yeah, it's basically a puddle surrounded by a moat.  We also watched a good number of ridiculous Paul Rudd movies, none of which we had any historical or geographical issues with.

On Saturday, Kelly and I decided to go to the ProClub for mani pedis.  That's when Sean texted me to ask me how I was celebrating St. Patrick's day.  I told him what I was doing, but I don't think he believed me because shortly after, he facetimed me.  To quote Stacey, during this very brief facetime call, "awkward."  Feeling a little guilty by the lack of Irish (three days before St. Patrick's day, mind you) I blasted some pub music and kept it going all throughout Zach's birthday party. Then, periodically, having to explain to all of his guests why we were listing to "jig" music.

Zach had a big plan for his party that involved purchasing $250 worth of sheet cake.  As a birthday present, because I knew that he only planning on picking up cake, I got drinks and food for people to actually eat.  And at the last minute, because I can't handle ill prepared parties, I panic called Kelly to bring decorations for the cake decorating contest.  One basket full of sugar please! 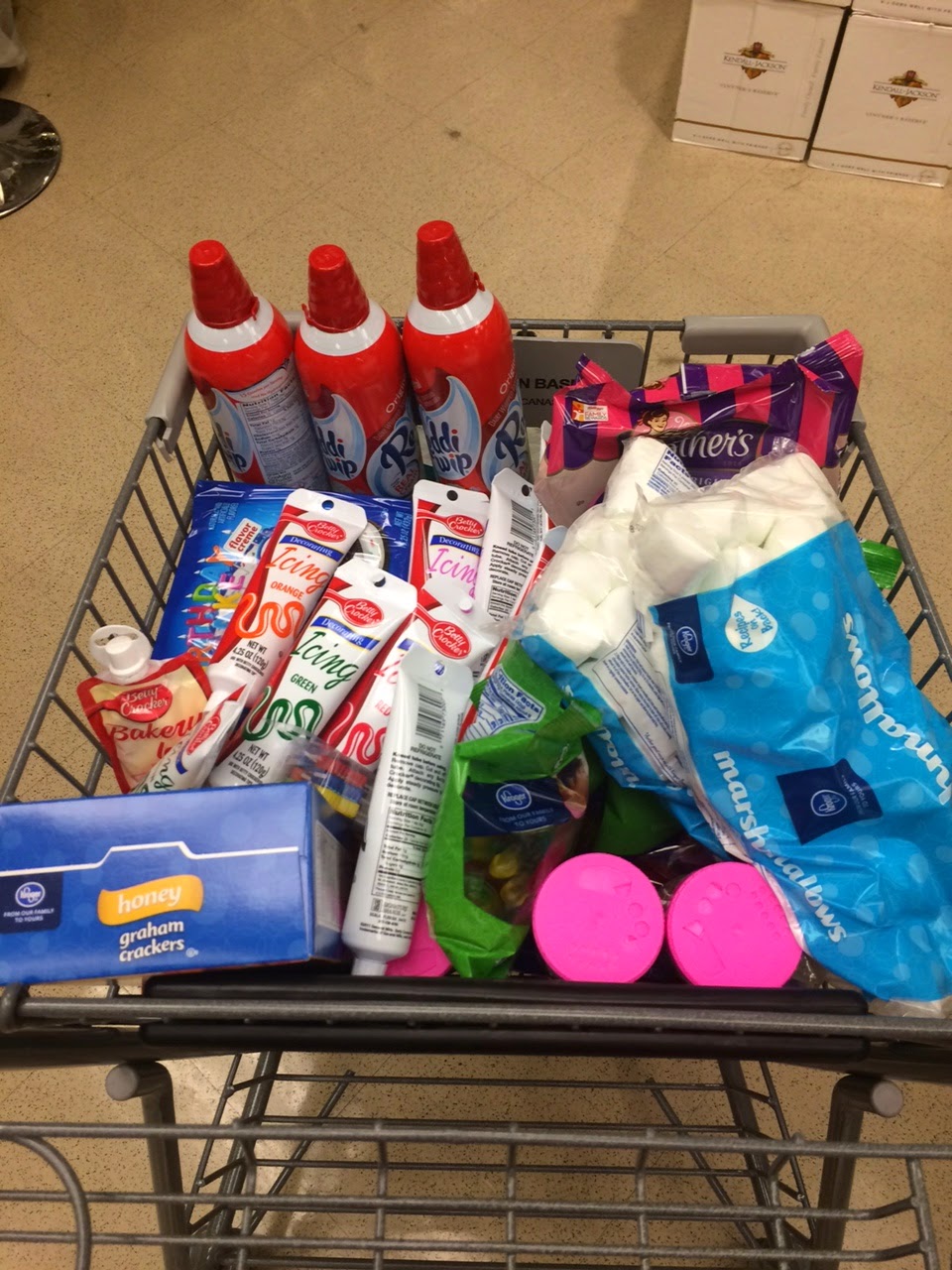 Zach: Okay, what is something that has happened spontaneously at a party that was awesome.
Me: I'm sorry, you have me confused with someone else.  I plan every moment of a party, and then proceed to be so bossy that nothing spontaneous ever happens.

Zach had planned an assassination type game for us, that included bonus points for doing, or getting someone else, to do the extra activity on your card.  And because I love to brag, you don't mind saying that I won.

The bigger activity of the party was a cake decorating contest.  Matty, Hannah, Kelly and I teamed up an created Angkor Wat, complete with Angelina Jolie.  Yeah, buddy. 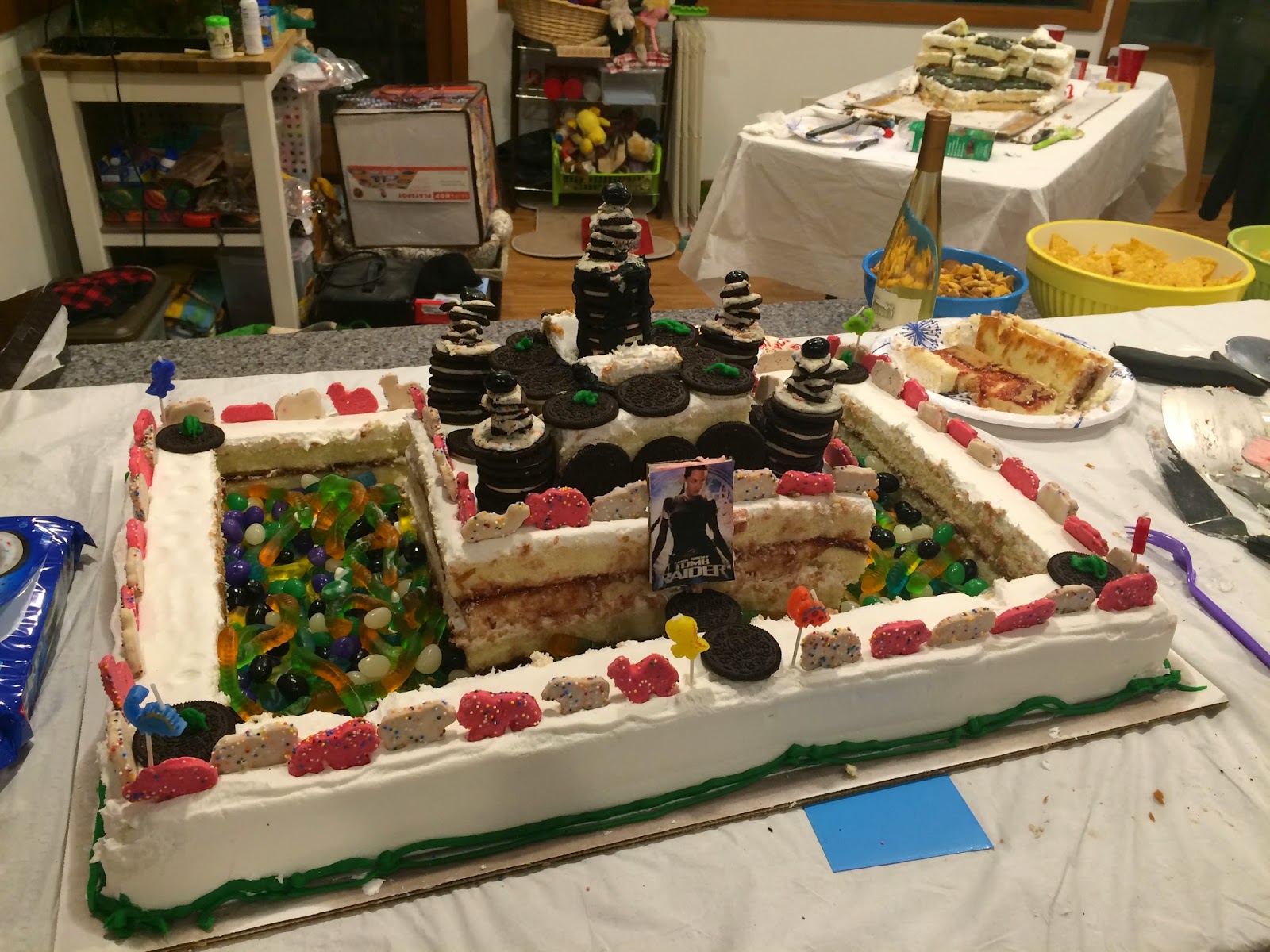 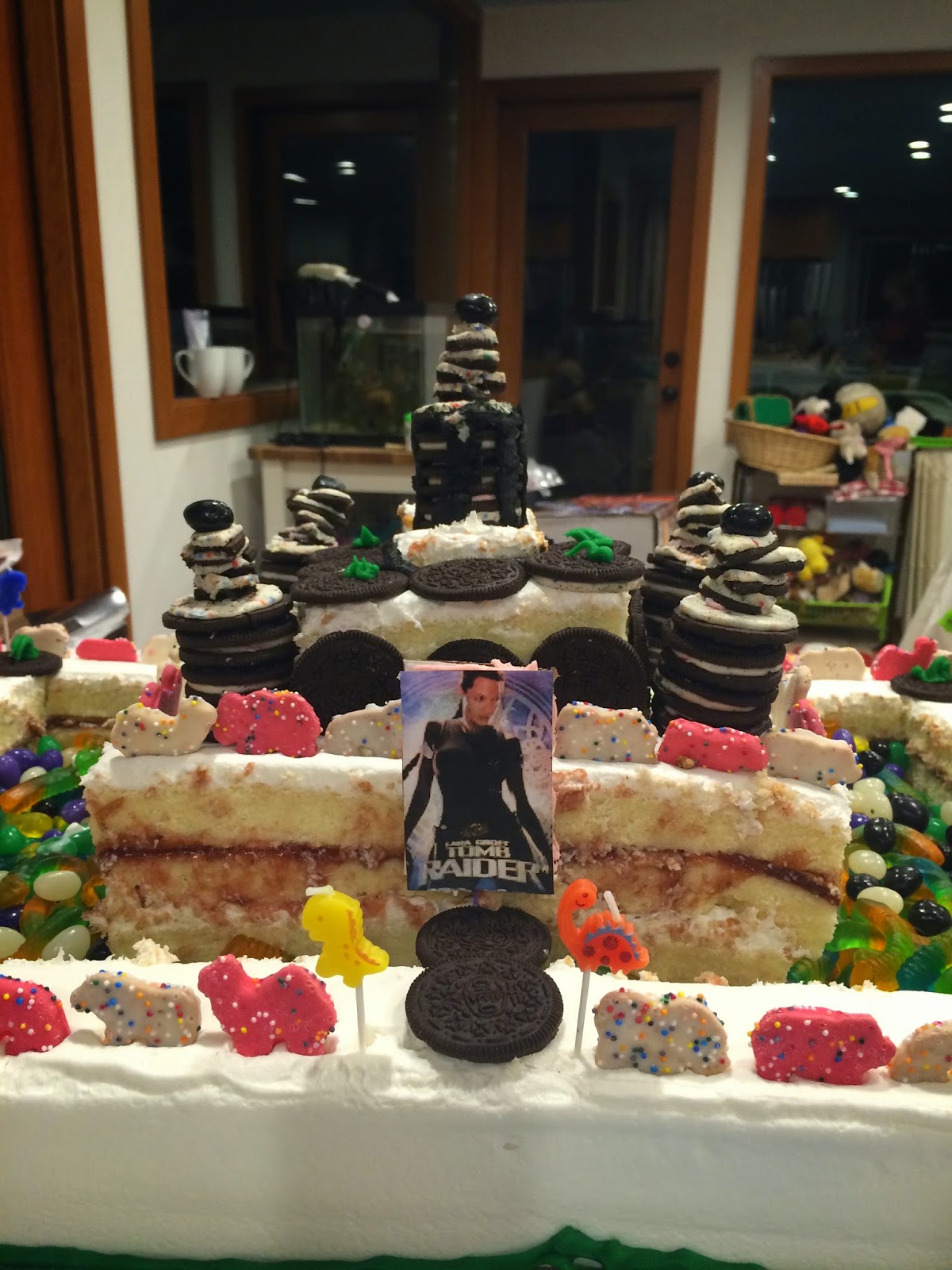 Here are two of the other three cakes, b/c the third was in appropriate for me to share. 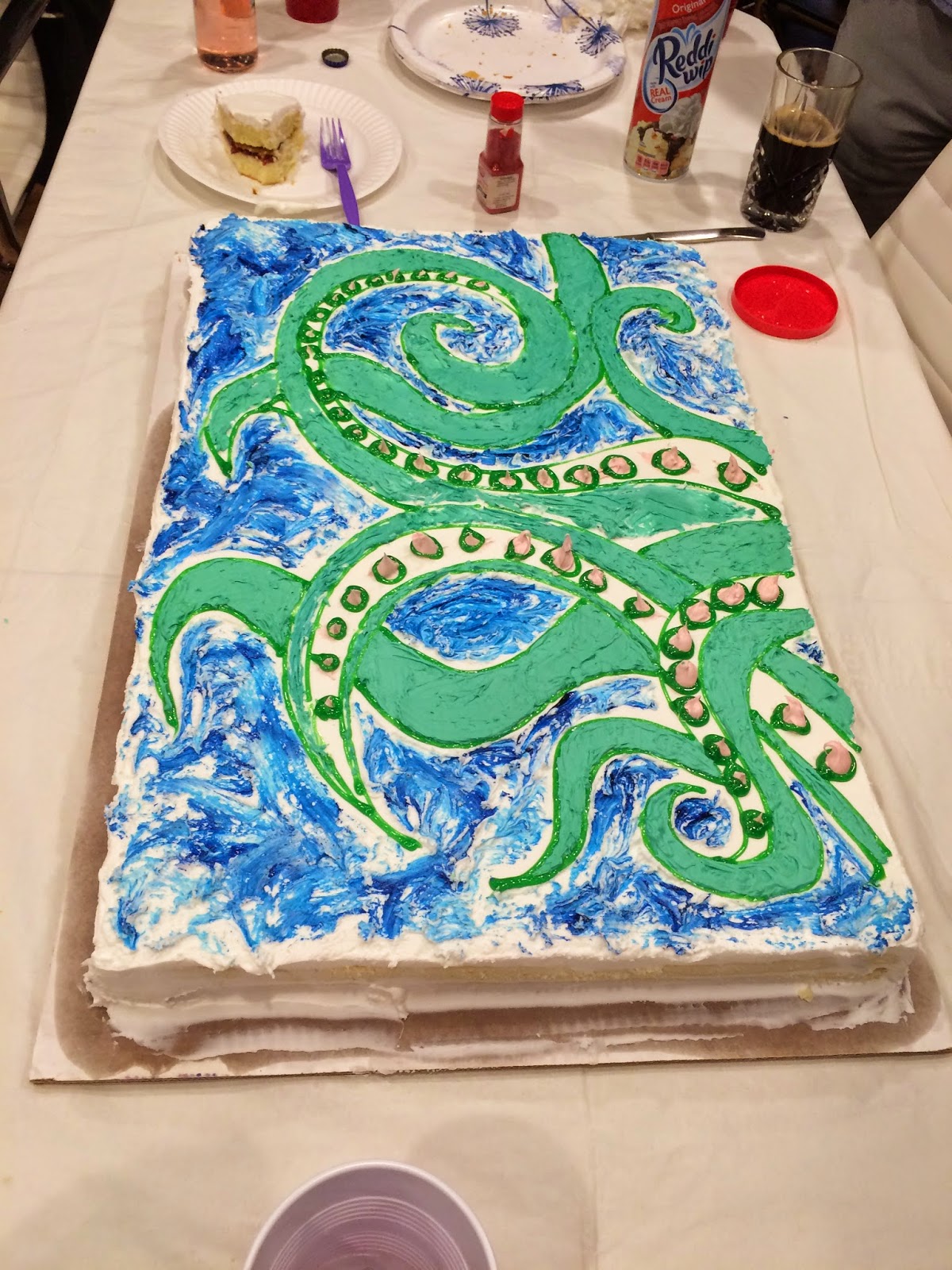 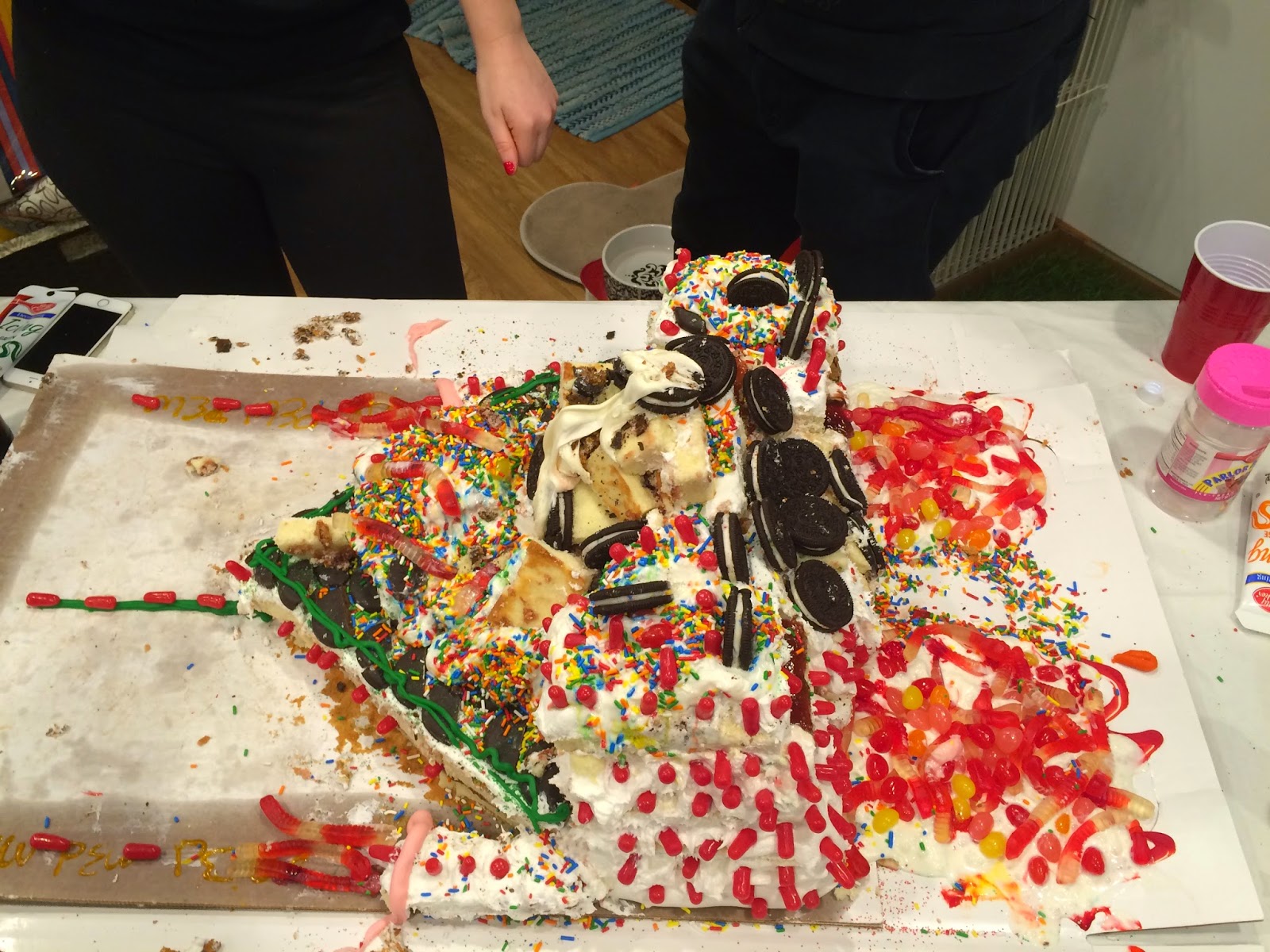 And yeah, our mini Cambodian replica totally won.  Zach allowed everyone to have a piece of cake, and then it was time for the main event - a food fight.

Zach: I don't understand, when I did this before, everyone wanted to participate.  We must be getting old.
Me: Um, I don't if you notice, but it's the old people that are participating.  I think it's because to threatened everyone with a hose after the fight - you don't warn people, you just do it.
Zach: Lesson Learned. 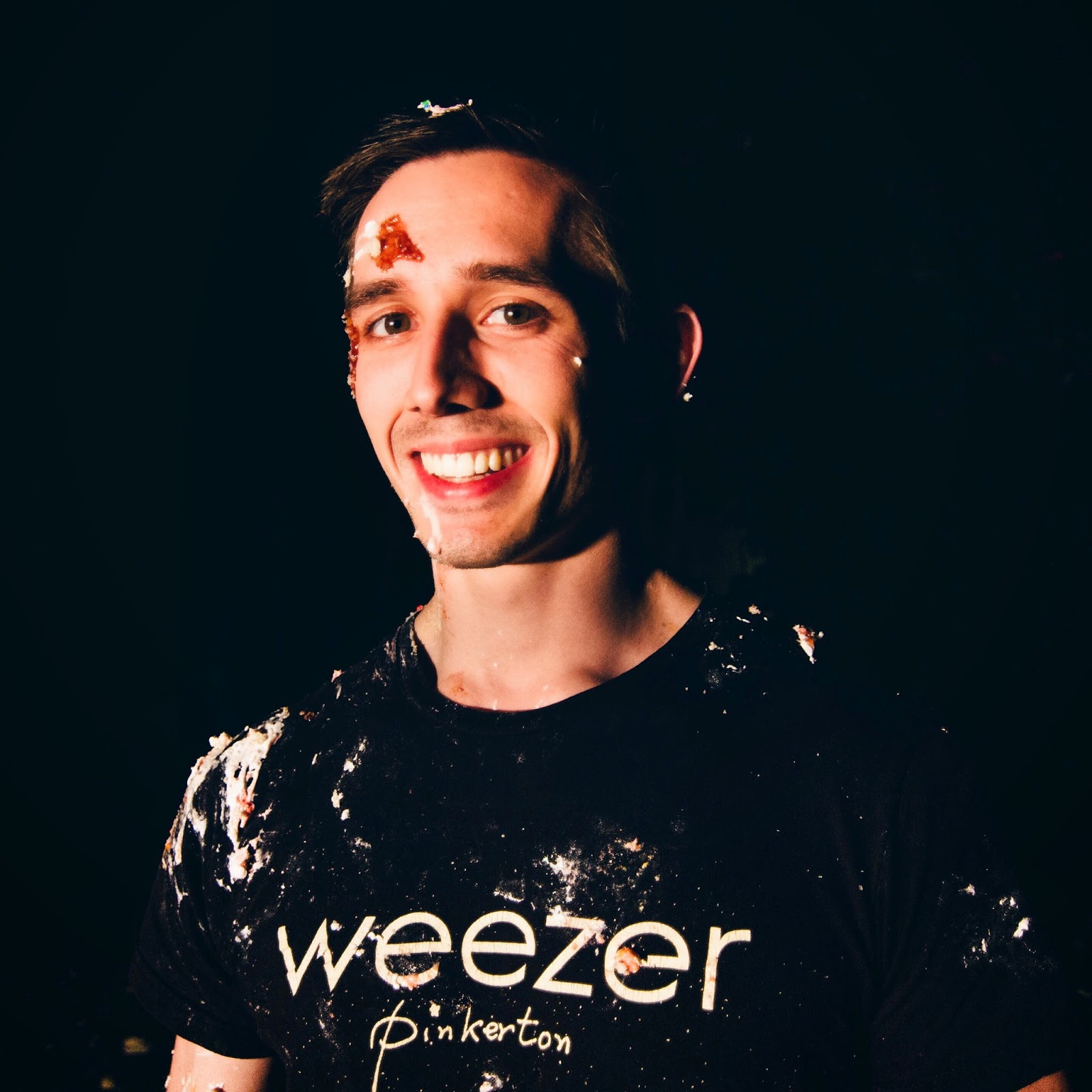 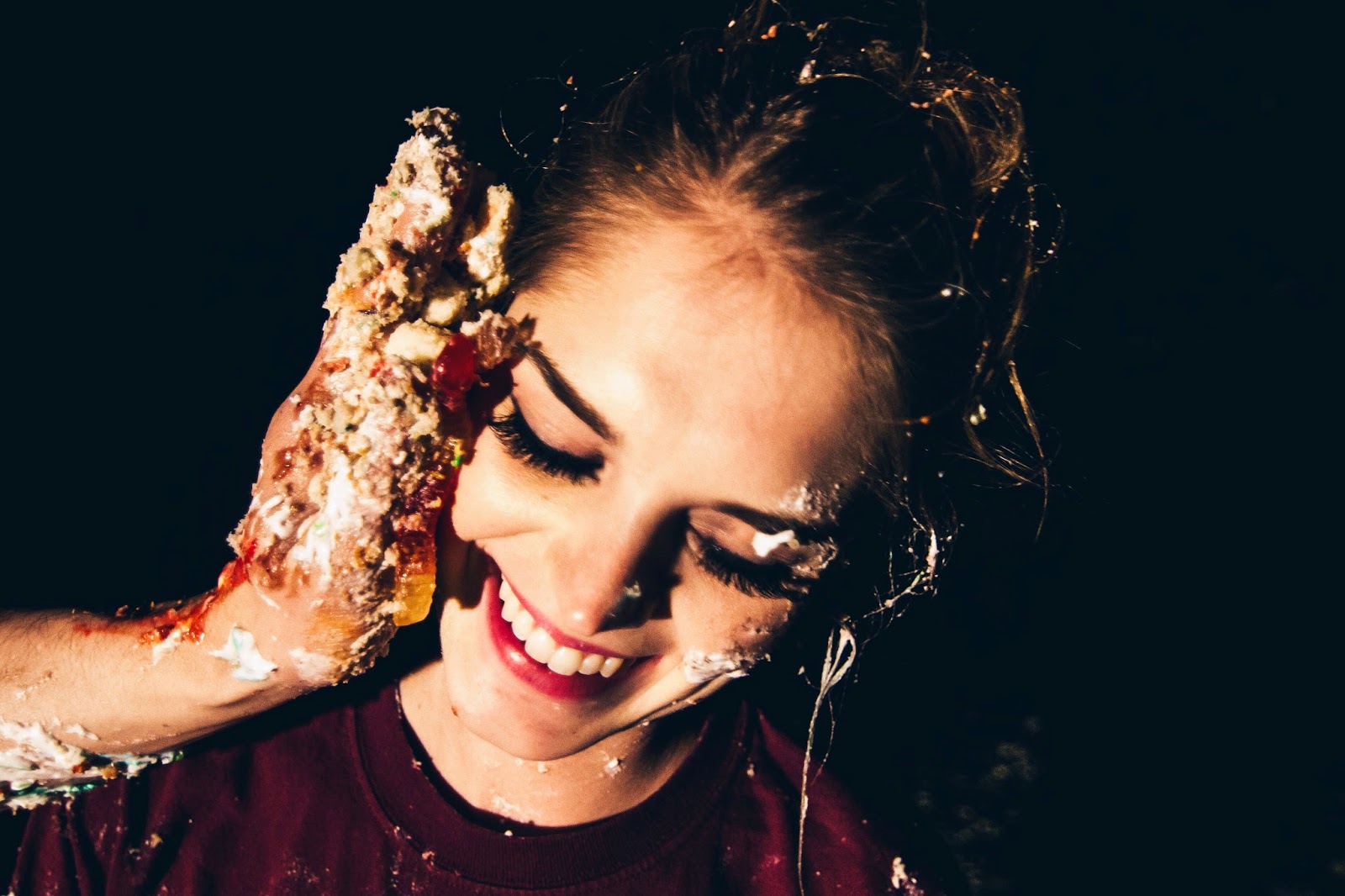 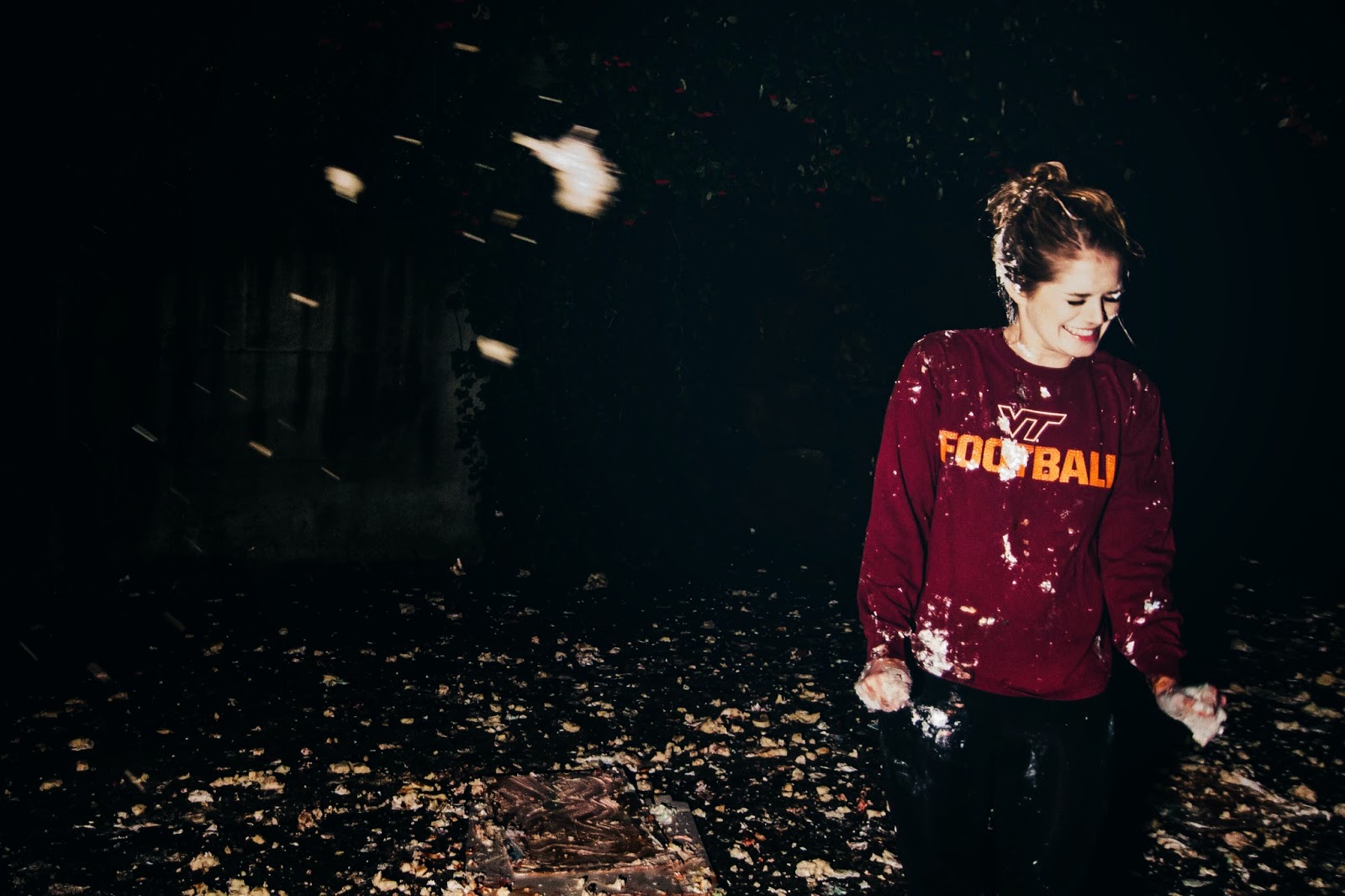 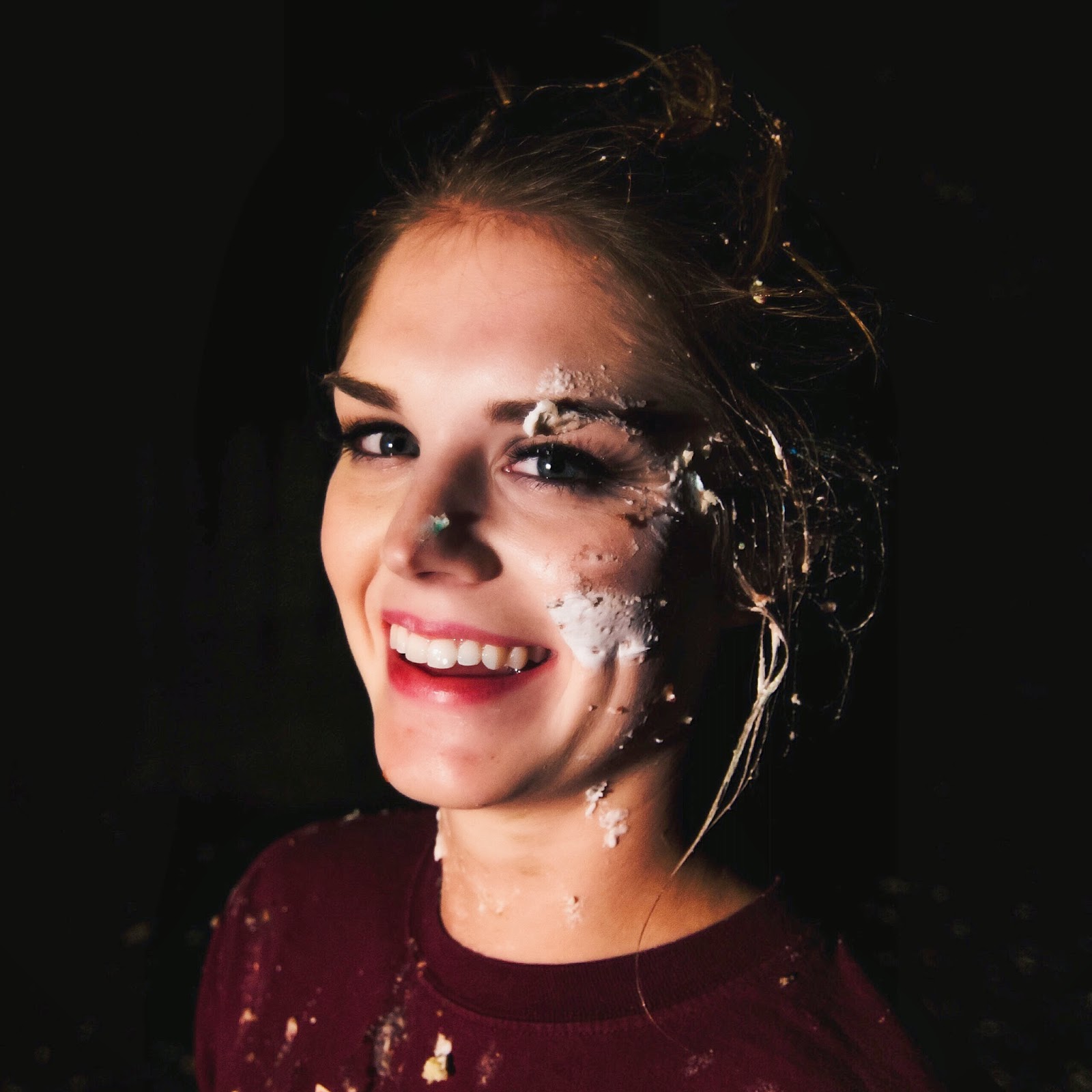 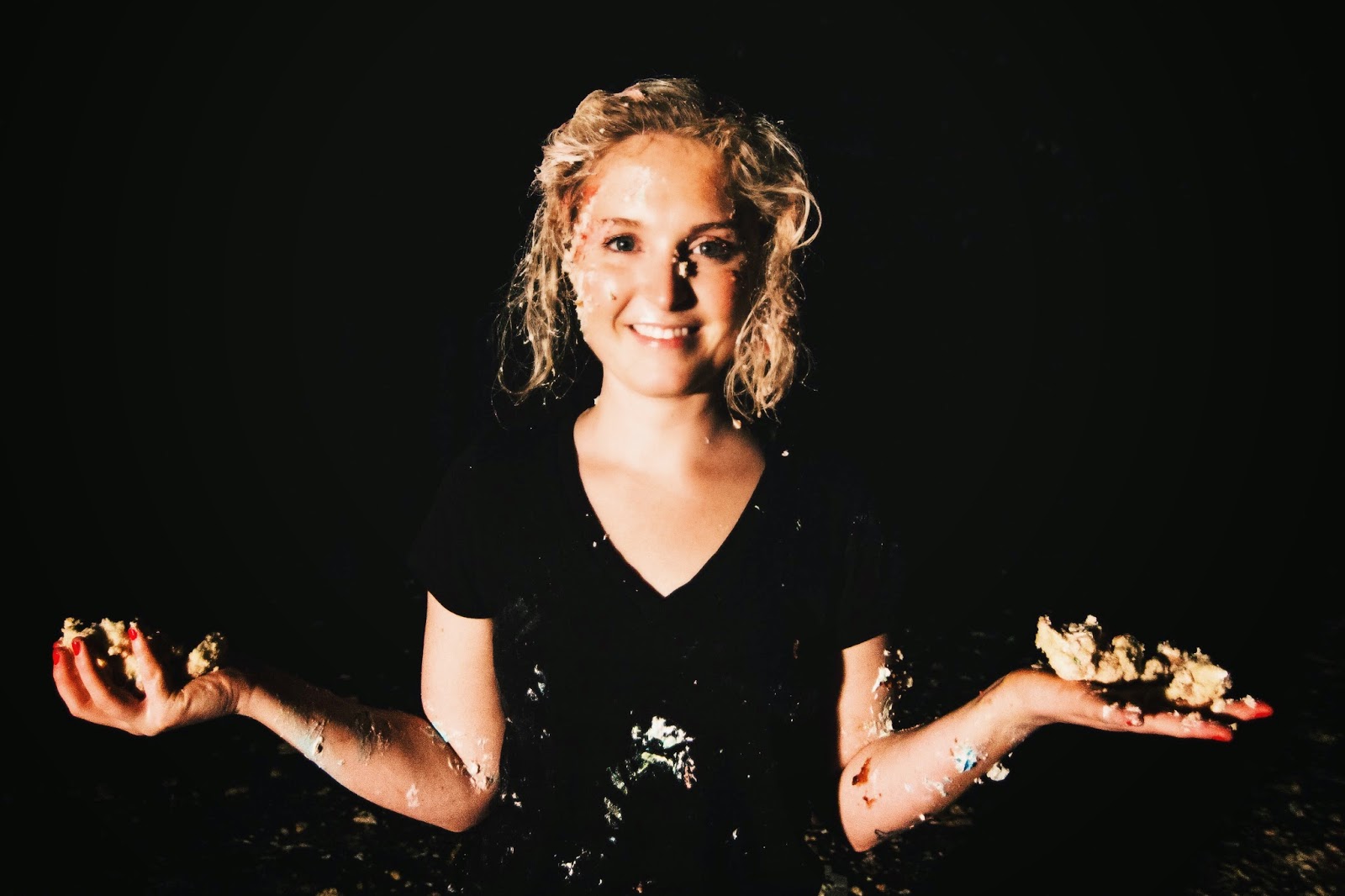 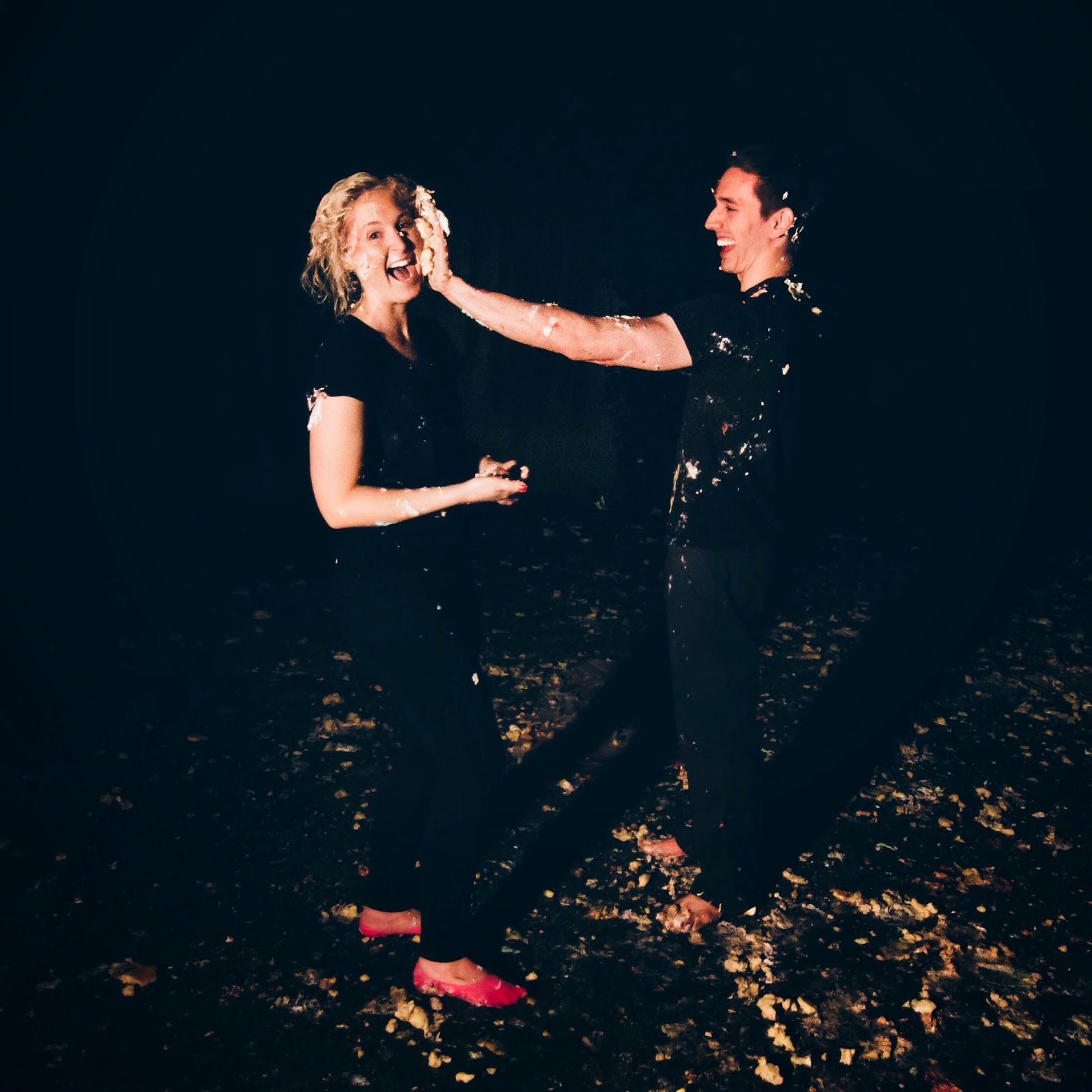 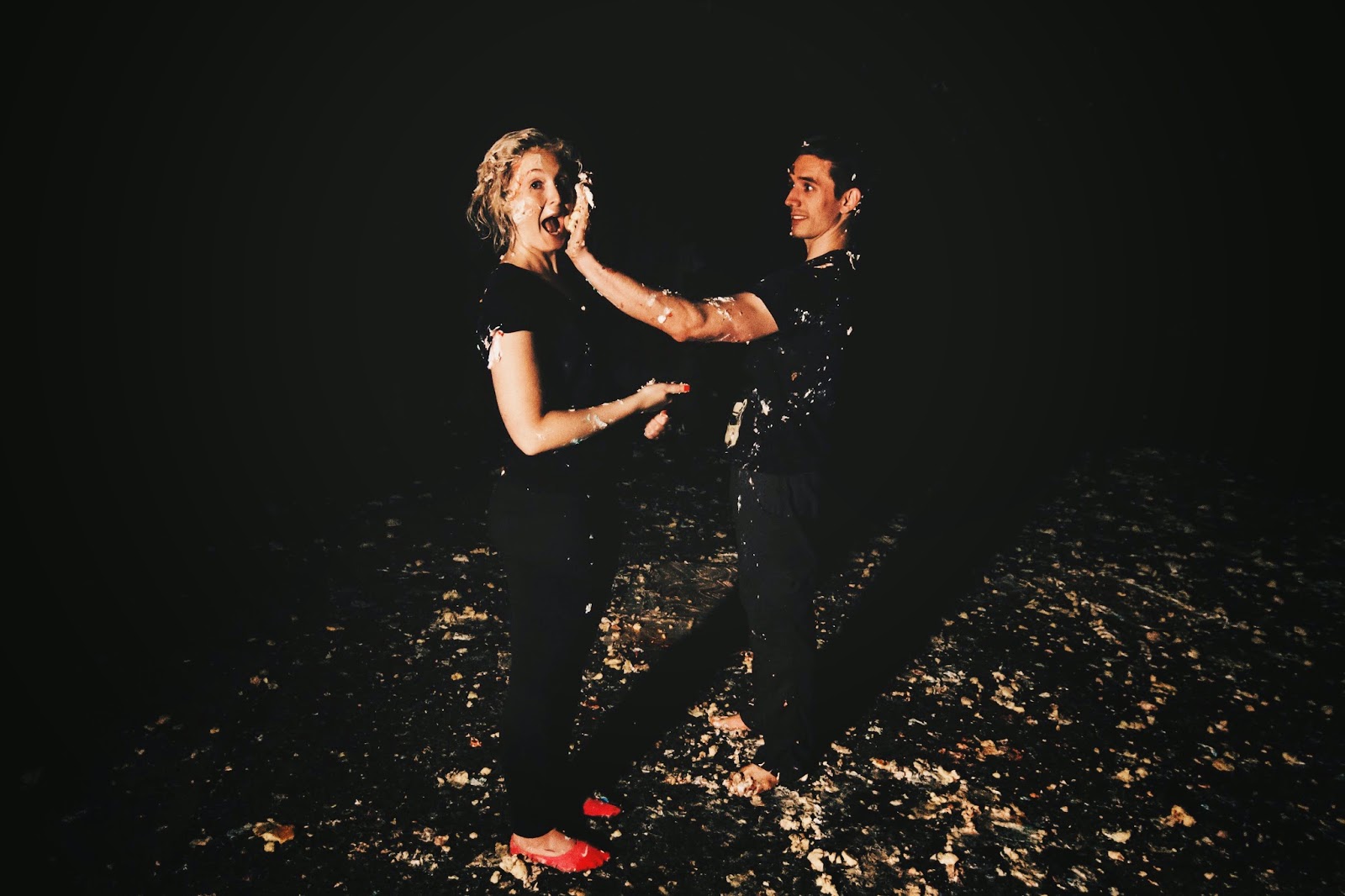 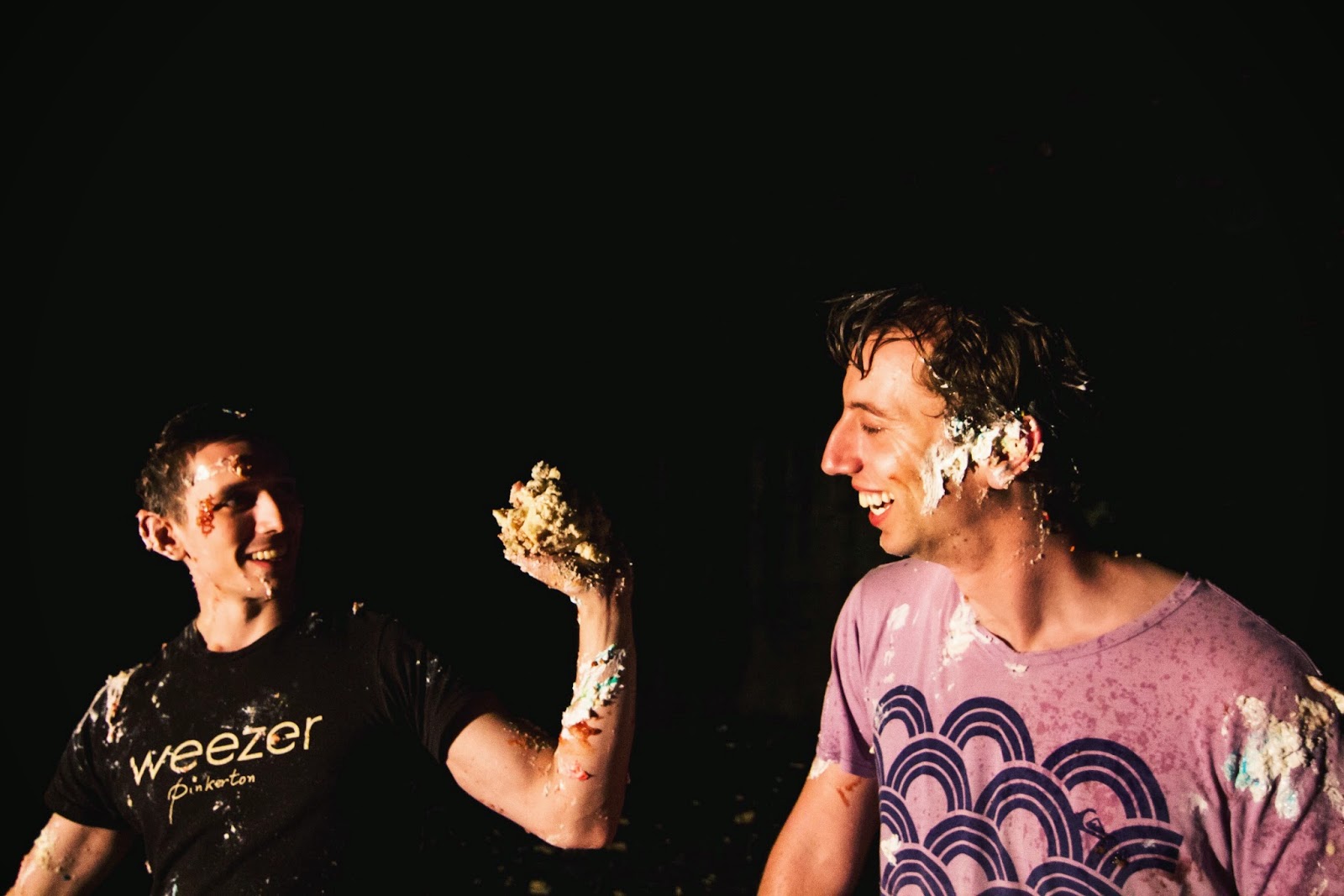 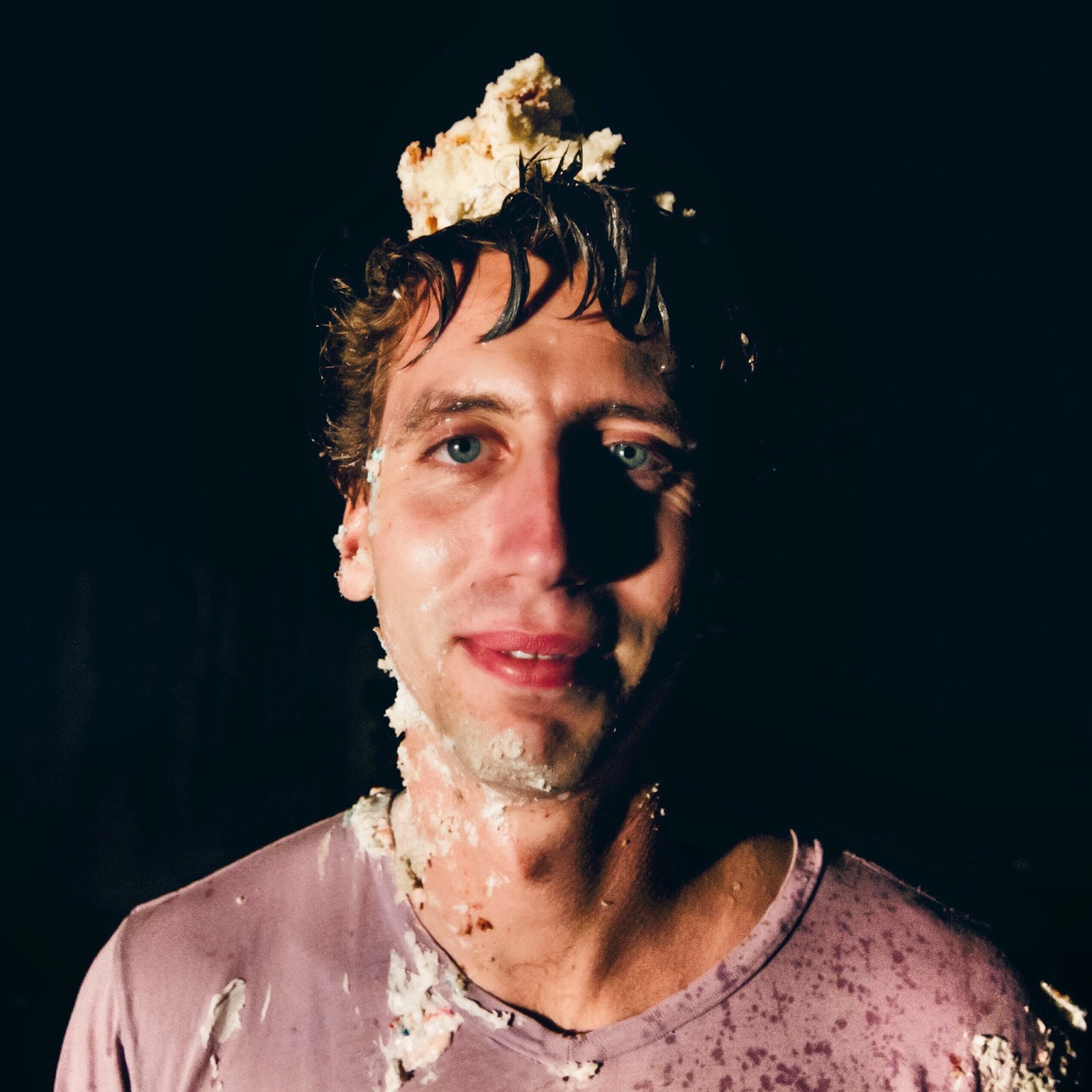 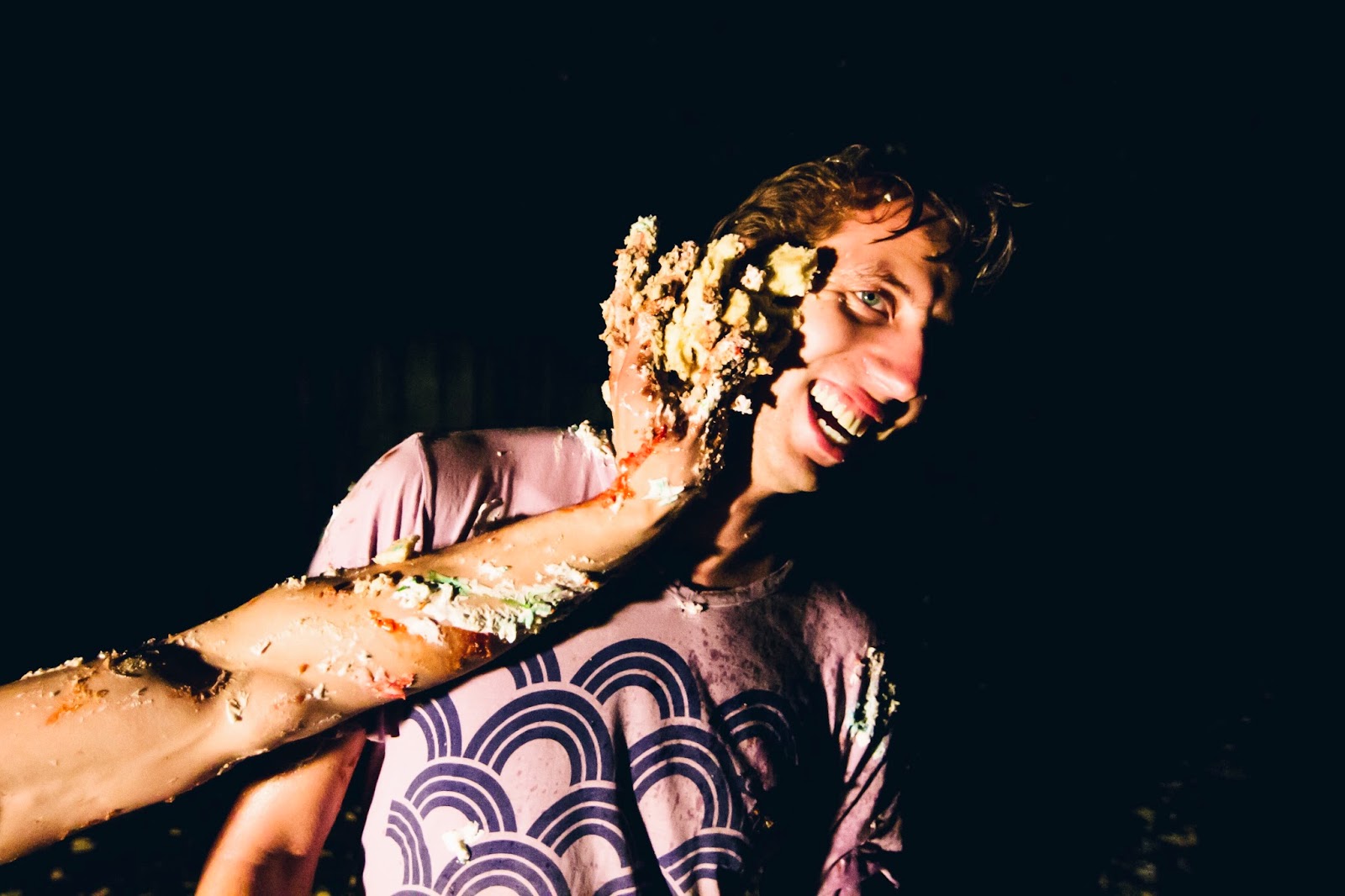 When Kelly sent this picture out the next morning, she got a colorful response from Matty: 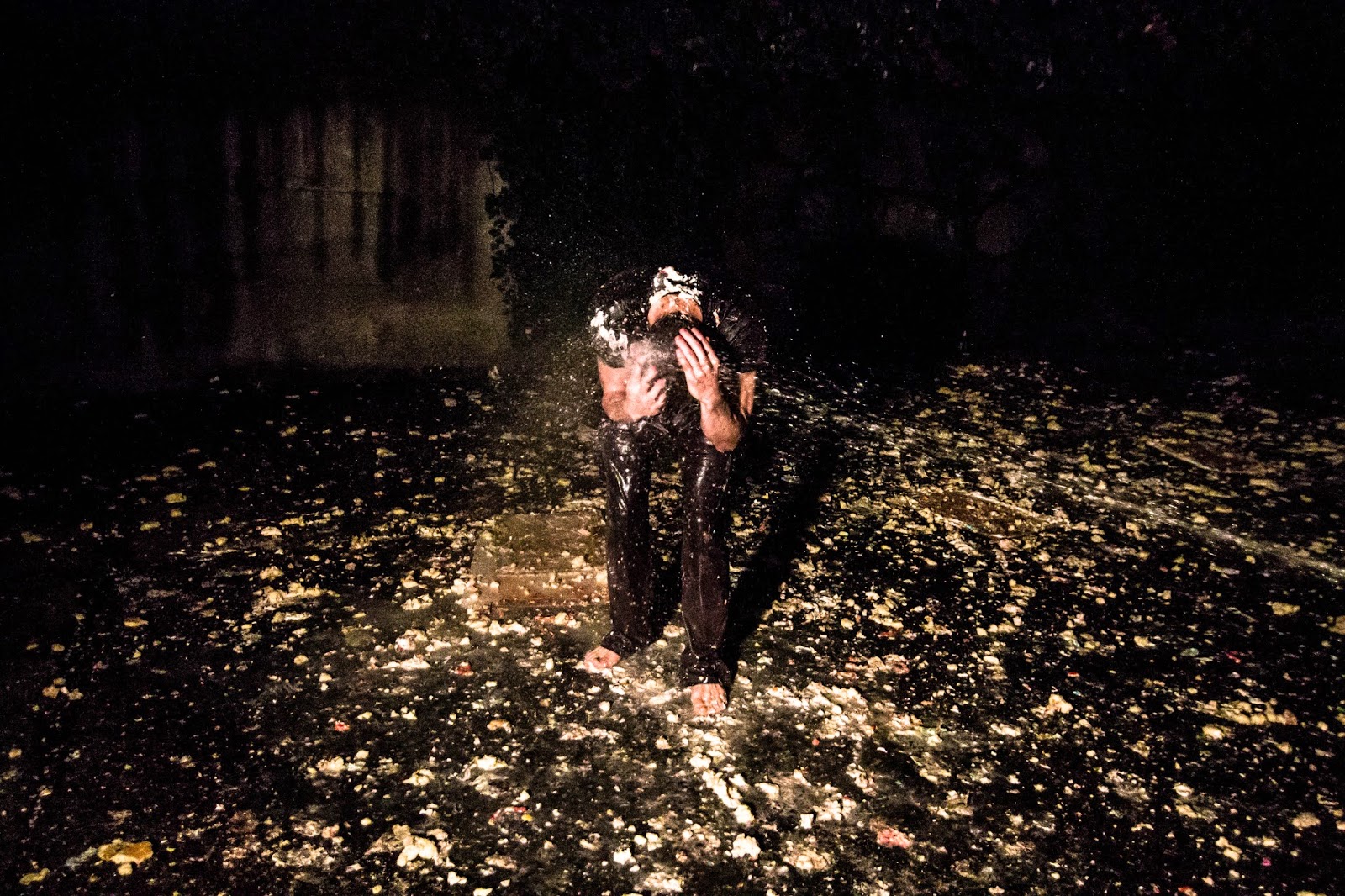 A powerful and thought provoking photo, Kelly. The subject's fetal position symbolizes birth. The juxtaposition of cake and cowering is a statement to the absurdity of simultaneously fearing and celebrating our own aging.
Happy Birthday Zach!!😜

After the fight, we played some games.  Tristan came in from the hot tub with a towel around his waist.  Which is when Paul yelled across the party, "Dude! Put your abs away!"

We were playing Catchphrase.
Hannah: It's a boy band...
Me: HANSON!
--- we didn't get it, but the answer was Beach Boys ---
Tim: They aren't a boy band! They are genre defining band!

The next day, we all kind of slept in.  When I finally did, I asked Nater and Zach if they wanted to go out for Breakfast/Lunch/Dinner.  Nater, "So what you mean is meal."

Nater: I was going to help you clean up this morning but you weren't there.
Zach: Yeah I went home last night.
Nater: Later we can have a movie night.  You can come in when you're done shoveling but we'll watch "Holes" so you feel like we're helping.
Nater: Yeah, so few people will help you shovel the next day.
Zach: Next party won't be such a big mess.
Nater: You said you wanted to have a tie dye water gun party next! 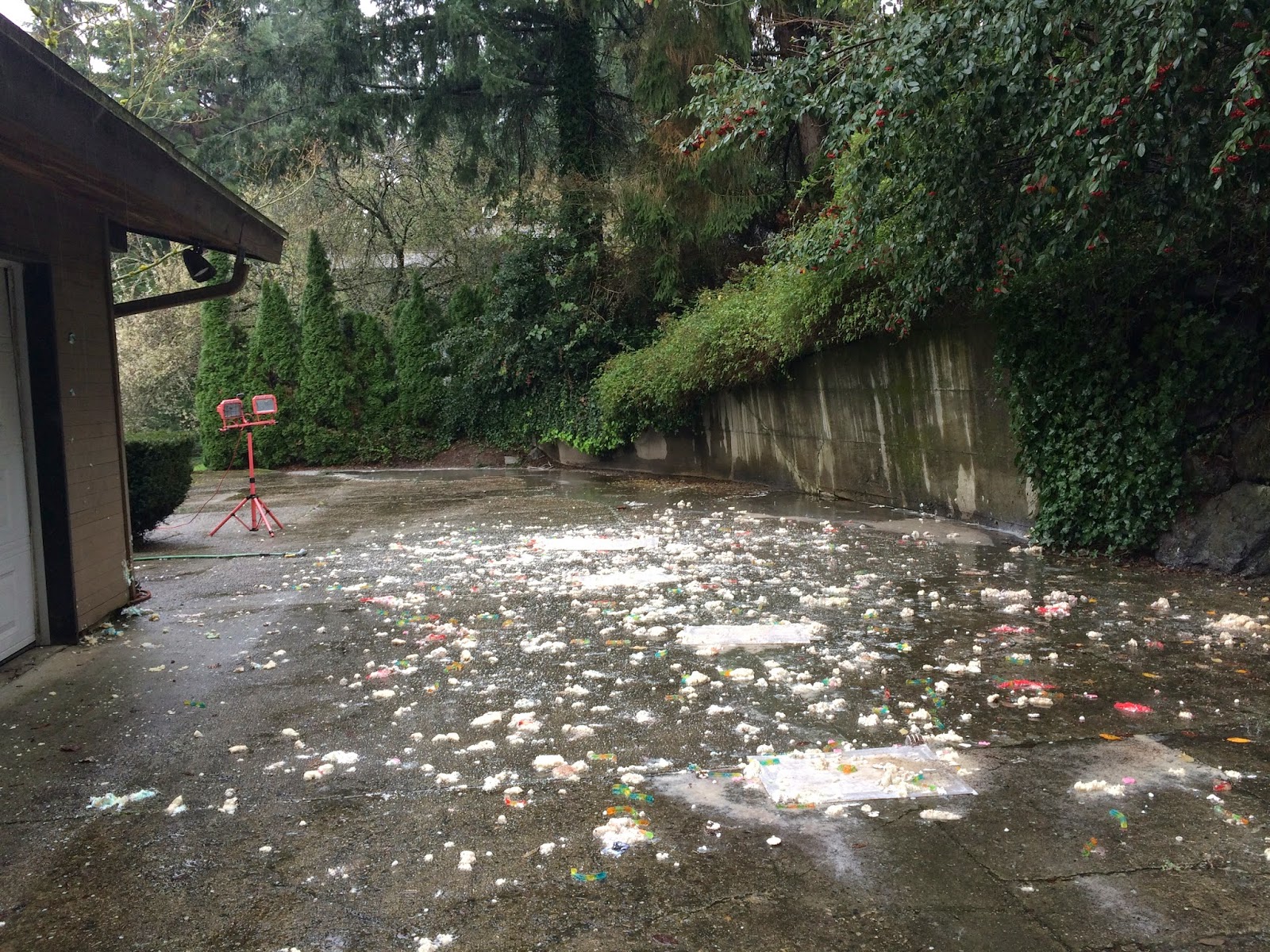 Because I wasn't shoveling, later, Zach would say I was "relaxing" but I assure, I was not.  I finished the evening by buying a slow cooker and making Diana and Jason some corned beef!

Posted by skcorynaffit at 10:22 PM