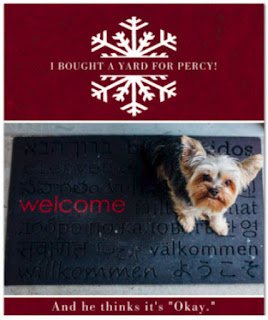 My parents were looking for a different Tuesday Morning because the store near them closed.  They got a little lost so my dad called for directions.

Only, it wasn't actually the store Tuesday Morning, it was just early on a Tuesday.

One of the fish seems to be growing a tumor of some kind… that can’t be a good sign. 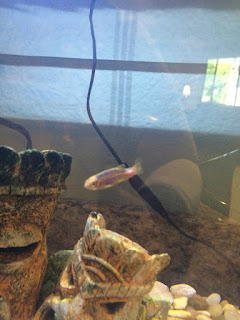 If you aren't familiar with the winters of the PNW, let me give you a little peek.  We don't get a lot of snow here.  We used to get one day of snow a year equaling about an inch and the city would shut down.  I could still make it around because I had a Saab that had a "W" AKA Winter button that I guess magically got me from point A to B.   Then in 2012, I bought a Fiat so that when it did snow, I didn't have to get from point A to B, I could just call in "Fiat."  Yeah, it hasn't snowed since.  What we do get here is lots of wind and rain.  The rain sometimes leads to landslides, which is awful.  But what is almost a guarantee to affect everyone is the wind because the wind inevitably knocks down power lines and people are without electricity.  One such day happened while I was at work.  We ended up working until our laptops ran out of juice and then went home.  I realized when I got back that it was the first time in my life that I didn't have a fireplace handy.  I went to the store because I was super bored.  When I got there, everyone was running around, which made me think I needed something desperately.  I just had no idea what it was, so I got a candle and an iced coffee and went home.

Meanwhile, I got to help with the holiday card this year with an email that went a little bit like, "Make it awesome." One stop at Michael's and the begging of professional to help, I think it came out super fun. 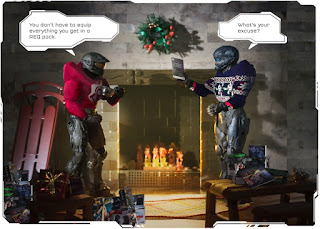 I had brunch at my place with some key family members.  Marc got me a fire extinguisher which is something I had always wished for at the yellow house when we had all those fires and I always forgot how to put them out.  Raymond made Belgium waffles, and I made more of those quiches and it was just delightful.  Oh, and literally 20 minutes before everyone arrived, I got a mickey care package from Sean and Stacey – which is awesome because I was going to use a dish towel to take stuff out of the oven like an animal.  Now I can take hot things out like a mouse instead! 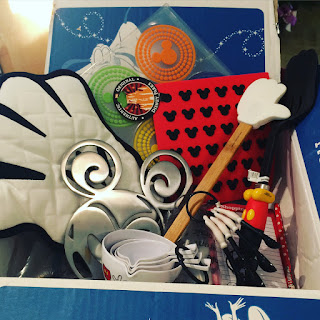 Kelly came over afterwards for a little photoshoot for my "here's my address and also merry Christmas" card.  I think it came out pretty well. Although he looks more like himself here. 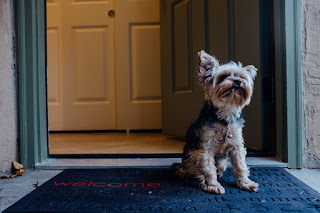 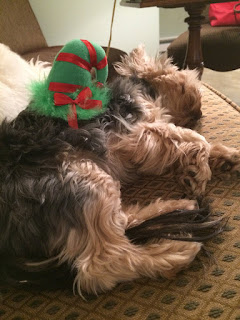 Then we just hung out watching kid science experiments on youtube.  All the fascination with none of the cleanup.

Kelly told me that one time recess was canceled, and she responded to the teacher saying, "This is a rip off."  In case you wanted to see what a little Kelly looked like (yeah, I'm a little short on stories this week okay?) here she is:

Posted by skcorynaffit at 10:42 AM