My world has been consumed by work, which makes Tiffany a very dull girl, and also made it hard to find time for an update.  However, Tiffany in the Time of Covid is trying to be more forgiving, and less judgmental, especially to myself, so we’re going to just lump these guys together and move on!

First, Diana had a baby! Valerie Adele and she’s another perfect daughter addition!

On Monday the 6th, I was making a cauliflower pizza and in the process of taking my pizza out of the oven I accidentally dropped it on the floor but then I was thinking “the cleaning people just cleaned this floor, so it’s probably clean enough to eat” so I picked it up. As I went to put it on the counter, I accidentally knocked over a flower vase (I have no idea why the flower vase was there) but it broke - like it chipped a little bit - so I picked up the glass and wiped the counter down, put the pizza on the cardboard on the counter and then I went to cut it and eat it and after I ate two slices of pizza, I saw a little chunk of glass on the cardboard which made me think I should probably stop eating this pizza and maybe ask Rachel if I am going to die from this.

Me: I think I just consumed some glass. What is my survival rate?
Rach: Low

Spoiler alert, I beat the odds!

The rest of the week was basically all work with the dog park being my only shining moment of the day, then I did a social distance hang with Dr. Rach and Anders and got the COOLEST GIFT EVER of the Illustrated Harry Potter book – so now I have to read them all over again. (I have got these for a couple of kiddos in my life, but they were always too extravagant for me to buy them for myself.)  And Dr. Rach had chocolate filled marshmallows, which were kinda amazing when roasted.  😊 Hung out with fam on Saturday (most of which was in the pool, not going to lie.)

I got a book from Erika a couple of years back, called “The Royal We” and loved it so much that I think I’ve bought it a dozen times for other people.  It’s funny, and light and makes me happy.  I also pre-ordered the sequel, so when it arrived I wanted to really enjoy it.  So two Sundays ago I read the first book AND the second book, and it was pretty much the perfect day.

Then I had a week of work and dog park, followed by me falling asleep on Friday at like 9 and then being wide awake at 4 am.  It’s so amazing what you can do if you’re a morning person!  Like I worked out, and walked, and cleaned the kitchen, and got groceries delivered, all before I headed over to D&J’s for summer fun time.

Zach: Oh, we tried that Ugly fruit.
Me: Do you mean imperfect produce?
Nate: Ugly Fruit doesn’t quite have the same ring to it.

Zach: Do you know why Root beer used to be illegal?
Lucas: Sarsaparilla was used in both root beer and in alcohol?
Zach: Well another reason is if aged it would turn into alcohol.
Dawne: Why does Lucas’ fact sound more true?

Jordan: we once saw two eagles fly right at each other, connect and then spin on their way down. I’m not sure if it was a mating ritual or a fight.
Zach: Eagles can only penetrate when they are free falling.
Lucas: Just like Tom petty.
Nater: that also sounds made up
Zach: imma look it up - it’s the first result!
Dawne: what did you search for “falling eagle sex?”
Zach: Yes!

On Sunday, I drove over to D&J’s, but got there while they were out, so Percy spent an hour being mad at me for bringing him to a house without his people in it.  I did not complain about chilling on the deck on comfy furniture while I chatted with Momela tho.  Then we took the boat out.  It was really hot out, so we planned on having our first jump into the lake.  I jumped in first and it was HELLA cold.  Percy leapt in after me, same to me and quickly back to the boat with a look of, “Um, Nutter?  Did you forget we have a warm pool back at the house?”

We then grabbed a snack and chatted with Mo who told me that she was showing Frita the Fit Bit I got her.  She told him, if he likes it and wants it, he should totally ask Tiffany for one.  Later, Dawne and I took this big inflatable mat out for the first time.  I got it for her for her birthday, and we were waiting for the lake to warm up (it was warmer on the edges.)  Jordan observed (mostly to make sure we were being safe) and then went up to the house.  Much later, Dawne said to Aunt Pat and Lindsay, “Yeah, if you ever want something but you can’t afford it, ask Tiffany!” I sense a theme going on…

And then we warmed up with some pool time, followed by me making everyone toaster quesadillas for the win!

Okay! And here are my little random things I liked on the internet:

Mom: can you help me throw this rug on the railing to dry?
Me: Sure
Mom: Okay, it's REALLY slippery. So be sure to let me know if you're going to fall because I don't want to miss it. 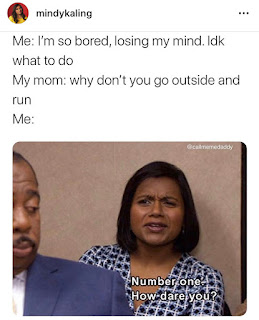 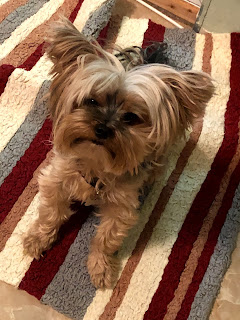 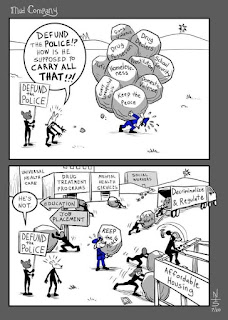 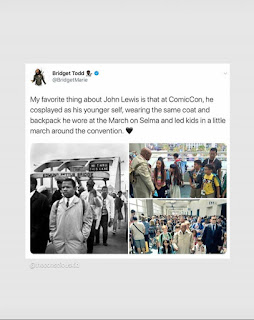 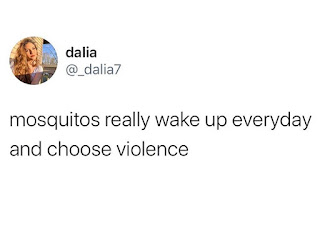 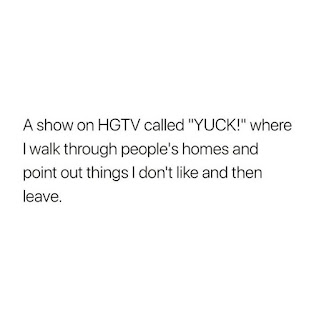 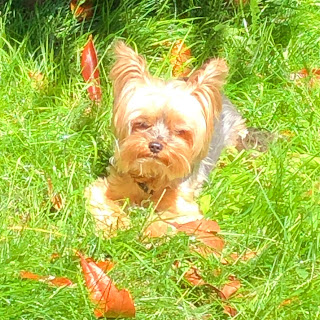 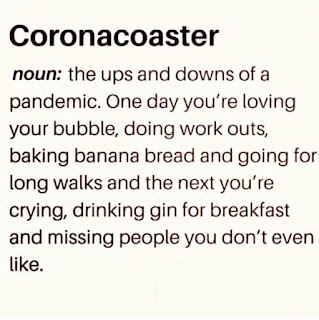 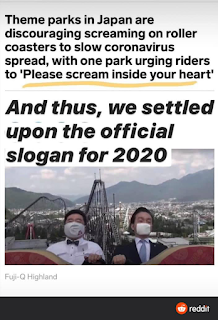 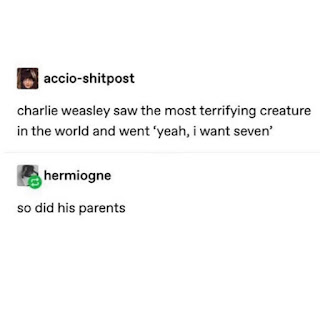 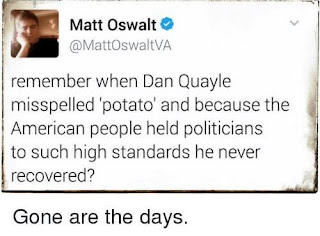 Oh, this was just something I thought was helpful for your conspiracy theory friends:

Can anyone decipher these ancient notes?  Because it must have been hilarious…

Posted by skcorynaffit at 6:05 PM