Walking and working – that continues to be the summary of my life.  Percy is sleeping and walking but looking super cute while he does it, so that’s worth sharing! I wasn’t cooking before it started getting hot out, but now I don’t even want to warm things up – so I’m all about salads, yogurt and cottage cheese.  Funny thing about cottage cheese: Percy loves it.  He hates nearly all other foods, but if he smells me open up cottage cheese he’s salivating (figuratively of course – less you think him a slobbery mess).  I also started using Noom, but found I was developing a bit of an eating disorder, so I’m still using bits of it, but trying to focus on exercise in an attempt to get healthy and apologize for the alcohol abuse I put it through for the first couple of months of quarantine.  This means I call Maureen a lot to make her entertain me – lucky her!  I thought about getting myself a Fit Bit to remind me to walk around every hour, but then realized I finally got Percy to STOP annoying me to move around every hour, so I decided to just do a mental estimate.  (That’s the same thing, right?) 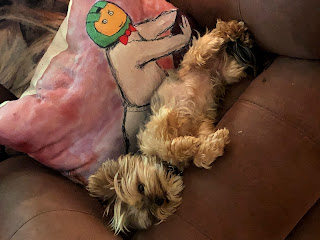 Did I tell you I saved a dogs life at the park the other day and they rewarded me by scratching the side of my door?  They got loose in the parking lot so I stopped all the traffic and got it to go toward the park and its owner – and then saw the damage when I got home.  I left the paw prints for over a week so that “people” would realize that the scratches were not my fault. I don’t know who these people are, but clearly they are nosy and judgmental.  I had to let it go though, because I was headed to a baby parade (a parade to see a baby, not a bunch of babies rolling around), and wanted to have my car shiny before I headed over.  The parade was not as I was expecting, but then again, I was expecting Diana to hold up Valeria above her head a la Simba in the Lion King as we rolled by.  If you ask me, that would have been epic – especially if it had a sweet sound track to accompany it.  (BDug, I know you don’t get this reference… sorry, not sorry.)

I spent the weekend hanging out with D&J, in and out of the lake and pool.  We got to meet Lynn & Marc’s new pup.  Lynn and Marc kept their distance, luckily, Bella did not.  Jordan joined Dawne and I on the big blue floating mat, but only just a lil longer than his first foray – I have a feeling he doesn’t get the same joy as we do from the wet instability.  Percy continues to show sheer and utter joy every time we arrive at Dawne’s house, it is clearly our happy place.  (He also shows confusion and distaste when we make other stops on the weekend that are not Dawne’s, especially as most other stops do not involve either of us leaving the vehicle.

My neighbor is having surgery on her shoulder in a week or two.  I offered to help, and she said she might need her hair washed and wine bottles opened.  I feel like that’s the least I could do – and also, we have come a LONG way since our first meeting.

We had our last (for now) “Me and My White Supremacy” meeting on Sunday – or as I have been calling it “My Supremacy meeting.”  I look forward to reading something a lil more cheery (Cristi recommended “An Elderly Lady is Up to No Good – so that’s on the top of the list!) before diving back into my next learning experience – but I am grateful for open-minded and supportive friends who encouraged me to dig deep, learn, and do better.  Even if I was the crier of the group.  (Shocking!)

Speaking of Cristi, Viv was explaining to how she manipulates her Plague Rat hand puppet and said, “…then my thumb and single-lady finger work the arms…” haha  Yes!

And on that note, here are some fun things I saw this week on the internets and a quick trip down memory lane… 2017 style. 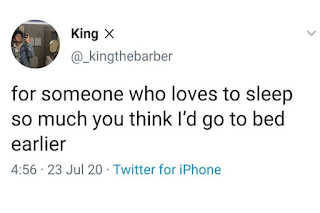 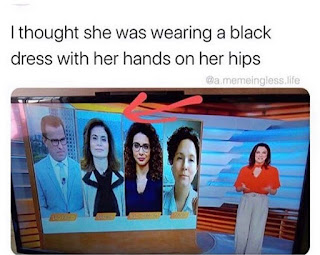 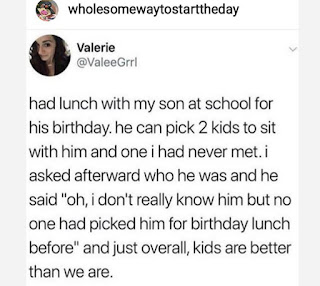 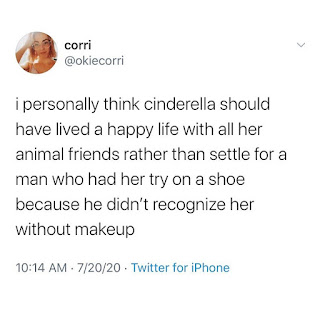 In 2017, Becky broke her shoulder.   When I asked if I could help, Becky asked if I would swing by at lunch and cut up a watermelon for her.  As I was cutting up said watermelon, I saw the irony that she would ask the one friend she had that is terrible at cutting things to cut up an entire watermelon – but at least I did better job than she could do.  #thatisnotsayingmuch

And then that same week, Becky got me a food handling license so that I could make snow cones and popcorn at a kids carnival (much much easier than the cutting task.)

Clearly, a Becky filled week, because we wrapped up the week going to see Smash Mouth and the Spin Doctors.  I get that it might not be terribly chic, but it was an amazing concert – even if the lead of Smash Mouth was totes hammered.

Posted by skcorynaffit at 4:15 PM