Hi Friend,
(DESPITE THE WARNING TO ERIKA NOT TO LOOK AT THE BLOODY PICTURE IN THE LAST EMAIL SO AS TO AVOID A FAINTING SPELL, SHE LOOKED ANYWAY BECAUSE SHE WAS TOLD NOT TO.) 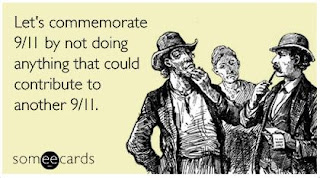 Last week, Rach and I went to the Doll Museum in Bellevue which was both fascinating and creepy at the same time—basically everything you could ever want in a doll museum. 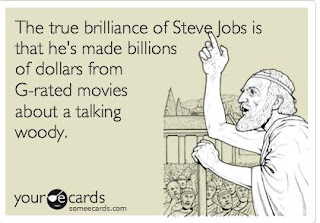 I also watched Tarzan and Jungle Book for the first time and then watched as Rach viewed Cinderella for the first time.  The snake, Ka, seems to have the same voice as Winnie the Pooh only one is scary and one cuddly and the Wicked Step-Mother seems to share the same voice as Maleficent but isn’t nearly as awesome as Maleficent—Discuss.    Also, the “Dinner and a Movie” nights are some of my favorite of all nights, especially when people come to me and I don’t have to cook—it’s like your social, but don’t have to worry if you spill something on your pajamas.


I played volleyball for a couple hours in the rain on Monday, and if I could have taken a picture of my bruised arms, I totally would have (not because it was pretty, but because I love sympathy.) I was so filthy that I was not fit to enter someone else’s home so I took a quick shower, made cookies and brought games to the second part of the evening.  In case you were wondering why you are friends with me (I don’t kid myself, I know it’s crossed your mind) it’s b/c I’m the kind of girl that smells pretty and clean and bears fresh baked cookies with a side of fun and games.  Now you don’t have to wonder anymore.  I’m fairly certain I lost some potential friends when faced with a decision of what was more “Temperamental” I  choose “Haiku” over “Christian Bale” but I don’t need new friends anyway… I have you. (Please re-read above qualities if you were unsure of this declaration.  Thx.)
This is for Mo b/c she couldn’t remember the Christian Bale incident: http://www.metacafe.com/watch/2702829/christian_bale_family_guy/
I worked on some games with Jordan (‘cause I don’t have anything better to do.  No really. I really don’t have anything better to do).  One in particular we worked on for quite some time, hours I’m talking about here, until we admitted it just wasn’t a very good concept and we should give up.  I can’t say that that’s the most satisfying of feelings.  I feel like I’m just one step above hunting down all the lost matches in my sock drawer, and then telling you about it.  Remember that one time I went to Europe?
I would end this with a someecard, but someecards just crashed on me.  Better luck next time!
Much Love,
T O’B
Posted by skcorynaffit at 11:18 PM