Rom-Coms with Fro-Yo up the Ying-Yang

I’m working on a charity auction for work, and everyone has been incredibly generous, which means that not only did I make this volunteer project far larger than it was last year, I’m also surrounded by really rare and precious items.  Ironically, I just watched that episode of Grey’s Anatomy where the guys ear gets ripped off when he was at a gaming convention trying to get an exclusive (toy).  Normally, when I have in my possession, super rare geek stuff, it’s pretty safe because, while I understand the rarity, I don’t actually want it in my home.  However, for the first time, I do have something I want.  The advanced, signed copy the latest in the Mistborn series by Brandon Sanderson.  If I’m really careful, do you think I could read it and no one would notice? I can be careful. Yeah.  You’re right.  I better not. 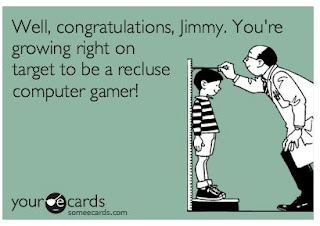 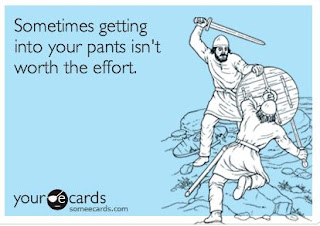 My dad called me last week.  I don’t know if you have ever called me, but my voicemail starts off with “I’m terribly upset that I missed your call.” Which is a really nice thing to say.  Only, for whatever reason, every time you hear it, it sounds more sarcastic.  Whoops.  Ironically, I originally changed my message because Sean thought I was being a… oh, wait, actually, what he called me is NOT appropriate for a lady to say.  So, now I have a one time, sweet professional message followed by a series of sarcastic messages.  See, the name of my blog is appropriate.  Getting back to my dad:

Message from Frita: “Hi Tiffany.  It’s your father.  I’m calling you because you called us and we love you.  I trust you know our phone number, if you don’t then you are in as bad of shape as I am.”

Then, I randomly got a poster in the mail from Frita.  In college (I told you there has been a lot of college on the brain!) I had a poster up in my room of the Neuschwanstein castle with a hand written note stating “There is a fine line between DREAMS and GOALS.”  I don’t even know how Frita noticed it, or recognized that it was the same castle that I had just seen in Germany, but he sent it to me.  He’s the bestest.   We played a little phone tag when I called to thank him.

Frita: You should consider changing your message. It’s a little demeaning, and I’m used to teaching 8th graders.

He also told me that, and I know this is going to be a shock, his grandsons sometimes don’t listen to him.
Frita: Is it your inattentiveness or is it my New York accent?
Grandson: It’s not your accent. 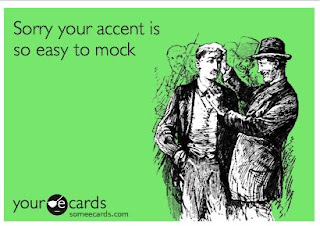 Friday night I was supposed to go to the Garage with some work people.  Now, had we gone after work and had been out until 2 am, I could totally rock that.  However, (and I honestly don’t know if this is because I’m old, or TV has gotten better), if I need to leave my house after 10 pm to go out, I cannot rally.  I can’t.  I tried too.  I even got up, showered, and then went to get dressed, and suddenly I was in my pj’s snuggled in bed texting my apologies. 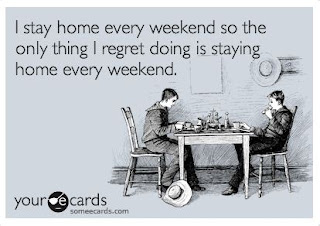 Lucas to me: You would make a great African American preacher.
(I don’t even remember what I said to warrant this, but I do remember thinking he was right.)

Saturday morning was fairly routine.  Luke and I went to Barnes and Noble (where I was totally hit on by this really hot guy but I didn’t realize I was being hit on until I left the store… if anyone was wondering why I’m single.)  After the bookstore, we headed to the grocery store for lemonade and orange juice, and like every weekend when we just need beverages, we left with $150 worth of groceries.  (I am totally that chick, who, when asked if I found everything, says “Welp, we came in for lemonade, so, I’d yes.”  And then, the cashier ALWAYS searches through our sea of purchases to double check that lemonade was found.)   The only thing new and different about this adventure was that we actually remembered to bring our reusable bags, so I’d like a gold star from each of you. (You can send it digitally as to avoid equal damage to the environment that I just helped save.)

There we are, sitting in the kitchen, eating lunch, when I get a text from my dear friend Janette who tells me that she’s in Seattle and do I want to hang out for a bit.  Do I!?
Me: Right, I gotta leave in ten minutes.
Lucas: WHAT!? I can’t believe you’re doing this to me.
Me: Janette is in town… what do you want from me?
Lucas: You’re company!
Me: Well, you can’t have it.  (sorry.)

Janette, who bragged two years earlier about how great of a speech writer she is, was writing a speech for the wedding that was less than 5 hours away.  As she was telling the story about how she practically challenged her friend NOT to ask her to speech but then tried to avoid it up until the end, finished her story by saying, “Seriously, I’m awesome.  You’re going to want me to speak at your wedding.” To which I replied, “So, you’ve learned NOTHING from this experience.” 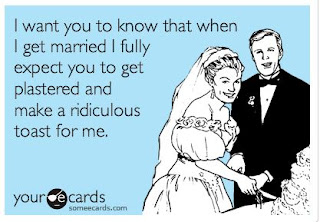 After my three hour power chatting with Neville and Janette, I was off to hang out with Baby Fynn Small (and his incredibly awesome parents too, I guess.)  It was all very lovely, until after dinner when Shane put on the new 2010 3D version of “Piranha.”  We only watched 15 minutes, but these were 15 minutes I will never forget.  I didn’t want to watch, but I couldn’t NOT watch. Between the flying tatas that were skimming the piranha filled waters, to a girl randomly being cut in half, but before she actually splits, her bikini falls off I’m basically scarred for life.  And while this was happening, Shane told me a real life shark spotting story—just what I needed! 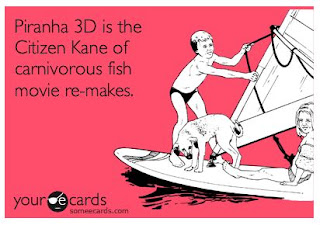 Becky: I am SOOO excited! This is my first time on the B line!
Bus Driver: Dear Diary…

Sunday I spent the day with Rach, which was epic because we haven’t done that in forever.  Between brunch, gold chains, buying a mattress, and double solitaire - it was off the hook.  Aunt Pat made dinner and Uncle Ray was telling us how the laundry machine in the little studio is one of those machines that are supposed to wash and dry in the same machine. “But Dawne has never been able to get it to dry.  It’s probably just a button that you have to push to get it to switch over to drying, but Dawne hasn’t found the button yet, so clearly it doesn’t work and we need a new one.” This is ONLY funny because it’s true.  Then Lucas came back from his first studio recording.  The boys all came in with equipment, and I heard Arda walking down the stairs saying, “My butt hurts so much carrying this.”  This puzzles you too right? 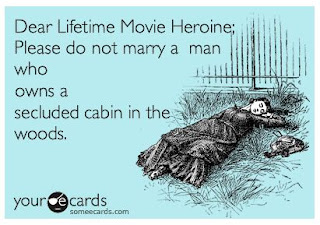 Luke was telling us about how the “studio” he went to (for free) was a cabin on a back road, in which the walls were extremely thick and padded so when he walked in, he was like, “What did Arda get us into?”  He described how scary and shady it is to have a man invite 4 teenage boys to his cabin in the woods, but then followed the story with.  “It’s okay. I’m a man. He kept the conversation strictly to Music.  It was fine.”

After nearly 24 hours of being apart, Lucas and I were catching up.  He was explaining to Rachel about how he has decided to “streamline the process” by strictly wearing different colored ¾ length baseball shirts to school.  Immediately after talking about how Luke was all about streamlining, he then proceeded to recognize the hypocrisy in making edamame on the stove top instead of the microwave.  We also talked about the parachute/MC Hammer pants that Arda wants to make and wear.  This led to a conversation about it’s time that we started having 90’s parties with big jeans, half shirts, overalls with one size unclipped, and sunflower shirts. (There is a reason I’m telling you all of this.)  After making the legumes, we went upstairs to watch a movie.  We immediately agreed we needed to search the Rom Coms – and Rach laughed at us. 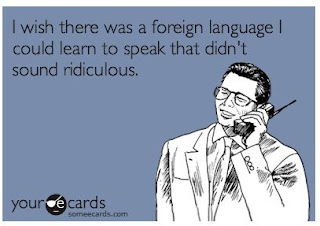 Posted by skcorynaffit at 11:51 AM