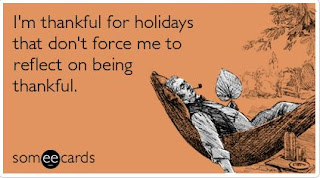 On Wednesday some work folks went to the Original Pancake House, where we all drew our own versions of a Turkey. Then we proceeded to put them up on the office refrigerator, like the professionals that we are. 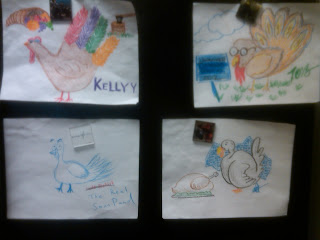 I have two Jackie O (my 10 year old niece) stories this week.  Her teacher asked the class to name two holiday's in November.  One child raised his hand to say, "Thanksgiving."  Then Jackie raised her hand and said, "Black Friday."  :)  (For those of you puzzling, the correct answer was Veteran's Day.) 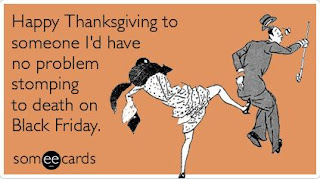 Last week, the students were handed their report cards.  The grades go form 1-4, 4 being the highest.  The teacher asked the class to look over their grades and to let him know if they had any questions or concerns.  Jackie O quickly raised her hand to say, "Yea.  I got a problem with this."  Her teacher, very surprised, asked what her problem was. "You gave me all 2's and that's not acceptable.  I should be getting 4's."  And, she was correct, the teacher had given her the wrong grades and she had all 4's.  Jackie, however, brought home the original report card to her parents to show them she got all 2's.  Then, just as they were getting upset, she said, "JK! I told him to change it to all 4's. "

A couple of weeks ago I was tagged in a post on Facebook that said, "I'll just have to hope that Tiffany invites us to Thanksgiving dinner."

Me: We would like to invite you to Thanksgiving Dinner.
Jen: I am SO surprised that you would think to invite us!
Me: I was equally as surprised by the invite.

This year was significantly more intimate going from 40+ guests in the past to 27 this year.  While this might still be a large number for others, for myself at least, it was totally manageable. Dawne even had time to take pictures of us all cooking. :P  This year's craft was "What I'm Thankful For" in felt. 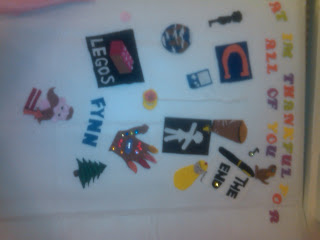 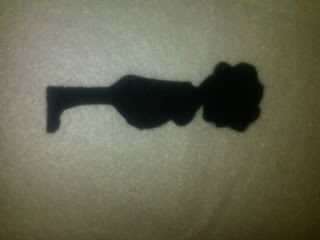 (This was my silhouette of Jen – first try!) 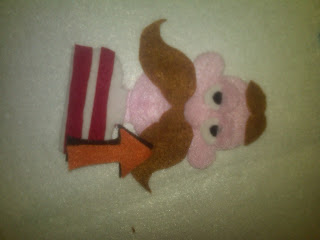 Jen: It’s not fair! Shane should not be able to be so incredibly talented and be able to create something like this in felt. It’s not right.”

The next morning Dawne was feeling pretty good about a successful Thanksgiving.  I, on the other hand responded with an agitated, "What are you talking about?! We didn't stay on schedule!  We were an hour late with Miracle on 34th street, 1 1/2 late on crafts, and we had to skip the last two activities!"  But sure, other than that, it was pretty great. 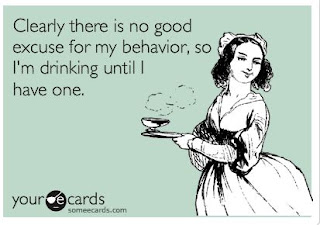 Lucas and Matty spent some time on Thanksgiving evening playing music and working on their "Yo! Yo-Yo" musical career. 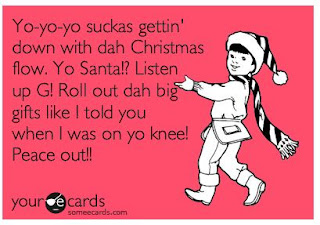 They then came up to the kitchen to Yo-Yo.   Lucas explained, "You need to walk the dog... like Casper, when you walk in the door and then he pees on you."  (True story.  We now greet him outside because we don't know how to prevent the excited accidents.  Though, I'm not sure how this translates to the Yo-Yo trick. 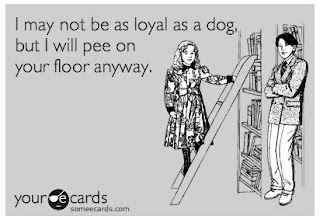 Right before Matty left, Lucas said (referring to Yo-Yoing), "Work on this. You should invest in one. It changed my life. I've lost 5 pounds." I don't know how to break it to him that Yo-Yoing is not a sport (beyond yelling, "YO-YOING IS NOT A SPORT.) 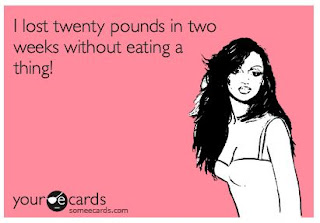 We went to see The Muppet Movie (AWESOME!), Arthur Christmas (Cute), and Hugo (visually it was BEAUTIFUL) this weekend.  We also did quite a bit of online shopping and other Christmas related prep while watching 5 other Christmas movies.  During one of the animated shorts there was a box of adorable puppies with a sign saying, "Free Puppies."  To which, Lucas leaned over to whisper, "Don't trust those dogs. They have hepatitis a b and c."  We also so a commercial that was talking about something that had endless possibilities, to which Luke said, " It's not endless; you can do the math."

We had a guest staying with us this weekend so we took Mila for a walk to the Dog park before she had to catch a plane.  Lucas wanted to go to the Skate Park instead, which meant we needed to drive past the park to head to Starbucks and the Skate Park.  Casper had made his way onto Lucas' lap, and as we passed Marymoor, Lucas whispered in Casper's ear, "You see the doggy park don't you? See, we have some priorities and those priorities are LUCAS, then Casper...then Nala." 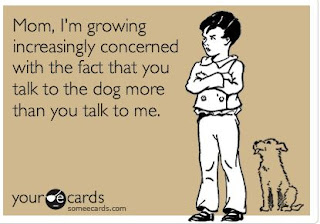 As if cooking Thanksgiving dinner wasn't enough, (I didn't cook the Turkey, but I did cook the ham and other dishes), Friday I made Split Pea Soup.  While I was making soup, the fam went over to Bellevue to go Ice Skating.  Apparently there was a reporter - so naturally, Lucas fell down wildly behind the reporter every time he skated behind.  According to Matty and Nate, he also tried to wave while he was falling to the ground.  Totally natural.  I also had a lovely lunch with Baby Fynn and his parents on Saturday.  Did I mention how adorable that kid is? :)

ALSO! Go Go Kiddo was released last week.  If you haven't already downloaded the app http://itunes.apple.com/us/app/go-go-kiddo-!/id462821593?mt=8, played and written a glowing review (though, you'll have to be more creative because Jen already used "Glowing Review") I highly recommend it.  The app is a super fun and educational for little kids.  I was a bit addicted to the "Trace and Race" portion.  However, I did get stuck on "29" and "32" on Wednesday night, whining, "No Fair! I haven't eaten or slept in weeks - my brain is atrophying!"  I think a healthy 4 year old, or a normal adult, will do just fine with it though. :P

And one last Luke quote to finish us up, "I'm going to start a company with "Generic" as the brand name and then I'll buy everything Generic.  That way, I'll add the spice to my life with my creativity. I wonder what I'll do with my Generic toothbrush..." 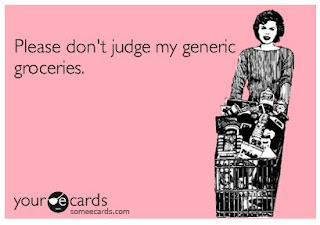 Posted by skcorynaffit at 11:14 AM