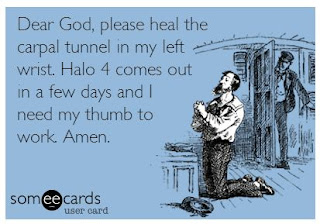 On Monday, I went to the midnight launch event for Halo 4.  The only other midnight events I have ever gone to were for Harry Potter - and there was definitely a lot less adult beverages at those events.  I had a lot of fun, but there is something about staying out until 3am on a Monday that really messes with your week. 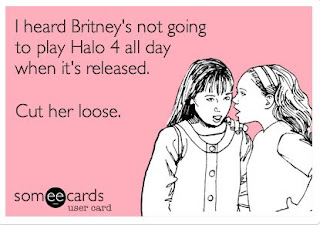 Here's a pick of a friend and mini-chief (a 5 year old son of another co-worker.) 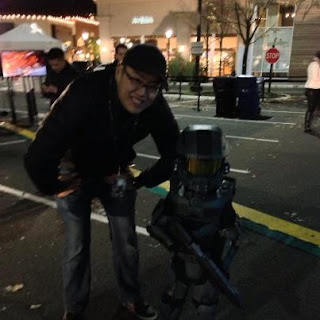 We also closed the RAM that night: 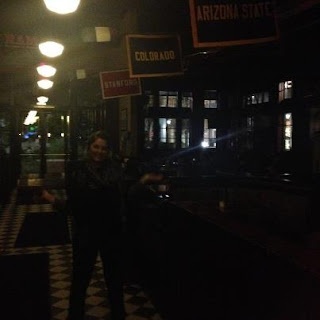 Tuesday, after around 3 hours of sleep, I was up getting ready for the Forward Unto Dawn screening. (soooo good. I totally cried a bit.)  I was hooking up some game stations when Jeremy said we should play some SpartanOps to make sure they were all working.  Lalalala playing a long when I heard someone giggle next to me.  I didn't know I was being watched - and I definitely didn't know she would retell the tale of my ridiculous(ly awful) skills to people later.

Co-worker: Oh look! You killed someone!
Me: No.  Actually, they killed me.
Co-worker: You're on a killing spree!
Me: They are grunts - and I'm killing them because the only think I know how to do is melee.
Co-worker: giggling
Me: Okay! I think it's safe to say it works and we can stop playing now!

Oh… and I guess there was an election too. 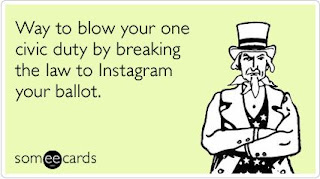 On Wednesday, after months of being Facebook friends with a mutual friend of Kelly and Christy, I finally got to meet and hang out with Alicia.  We went to a restaurant that had lot of food I wouldn't normally eat - but it turned out just fine people.  I'm a-okay.  Thanks for asking.  I learned all sorts of helpful life, work and texting suitor lessons.  (If you're really nice, I'll share them privately with you.)  On Thursday & Friday, I'm pretty sure I stayed home cuddling with Percy and watching Sherlock - and if I didn't, that's what I should have done.

Percy has been running around a lot.  Here's a picture that is a little out of focus because every time I get down low to take a picture he comes over to kiss my face. 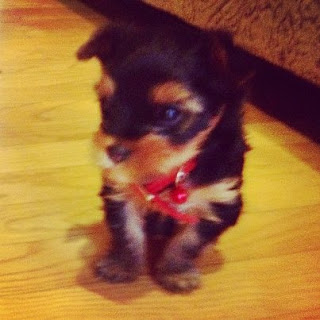 And a much better one taken by Dawne. 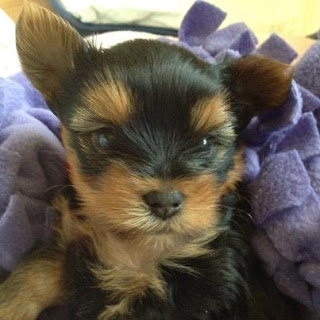 Almost as big as Nala :P 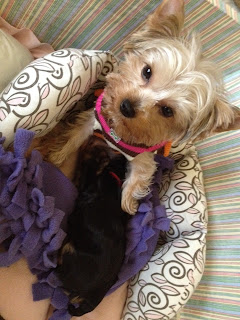 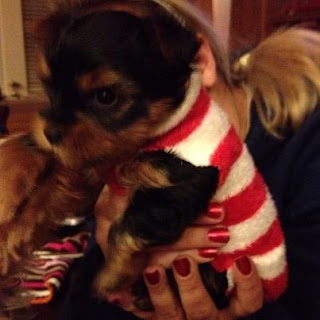 During work last week, Kelly received an IM asking if she could help another co-worker Gergo bring a bird that had flown into the third floor window to "Wild Howl" in Lynwood.  I, of course, HAD to see this bird that Gergo had rescued from outside, wrapped in his hoodie, and placed on the balcony because his department mocked him for bringing a wild bird into the office.  He was very upset, as you can imagine - and I couldn't stop giggling.  When we got outside we saw this sign - that could have used some punctuation. :) 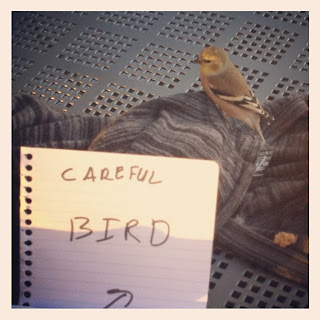 Kelly wanted to feed the bird, so she went into the kitchen grabbed whatever snacks were available.  She placed a cookie crumb near Careful Bird.  Immediately, he got up and flew away.  Apparently, he doesn't care for oatmeal raisin cookies - noted.

On Saturday, we cleared out 4 carloads worth of Halloween decorations and costumes to give away. It was an end of an era as we said goodbye to Dead Fred, box of spider webs, another of headstones, bloody limbs, and oh yes our "Halloween head tank" (a tank that you could fill with water/fish etc, then stick your head inside (from say under a table if you wanted.) 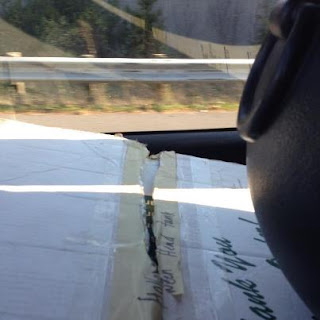 Dawne: there is so much sh*t down here
Me: and by sh*t, you mean your children's fondest memories right? 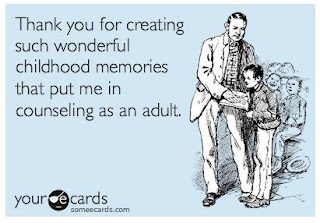 On Sunday, there was even more fall cleaning followed by a Pre-Merry-Birthday for Shana with an evening of Richard Cheese.  Don't know who he is? Neither did I! But I said yes anyway because that's what I do.  Here's a clip of lounge singer talents:

Me: I wasn't sure what kind of Vodka you wanted.
Shana: I'm not what you call choosy or classy.

Richard Cheese easily convinced one young lady bounce every time he said "the".  Then he went on to other things, but she still activated upon voice command.
Richard Cheese: For a wasted, crazy, pothead, she is on it!

I also found out that, in her spare time, Becky ties helium balloons to her cat's tails and watches them go crazy.  Fun for everyone! 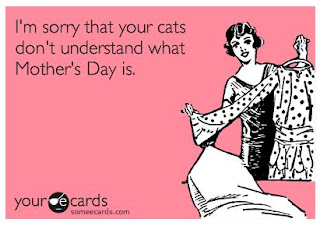 Posted by skcorynaffit at 5:39 PM