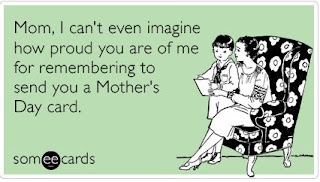 Against the principles of both Dawne and Lucas, we all went to the new Wal-Mart that opened ten minutes from the house.
Lucas: I'm pretty sure this used be wetlands.
Me: No, there was a K-Mart here before this.
Lucas: K-MARSH you mean. 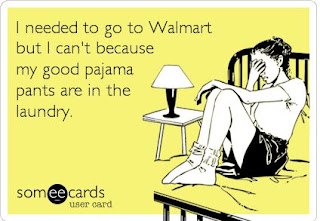 My dad called last week and left a message that said, "Your mother is accusing me of eating a year old dessert and I want it stated for the record that I did NOT eat a year old dessert."  And then he hung up.  When I asked him about it later, he said he made my Tiramasu coffee and my mom knew that they hadn't bought any dessert recently.  I'd defend his honor, but he DID eat 15 year old Matzo bread not too long ago. 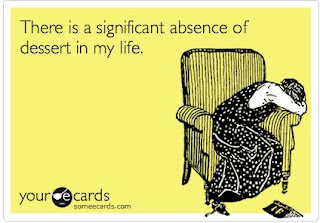 I went to meet up with Amy for some pottery painting.  I made a water bowl for Percy that he seriously loved.  (He likes to play with his water, especially if there's a design on the bottom).  We also caught up on some of our TV: 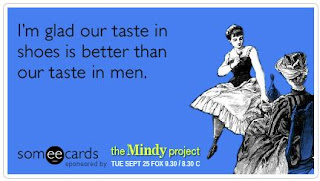 Lucas: We're about to watch the Mindy Project... and you know what that means?  Pistachio commercial!!
http://www.youtube.com/watch?v=h5hI8q4JECI

Mindy Project Character: I use head and shoulders exclusively.
Lucas: What kind of product placement is that?
Me: Would it be better if they were eating Pistachio's in the shower? 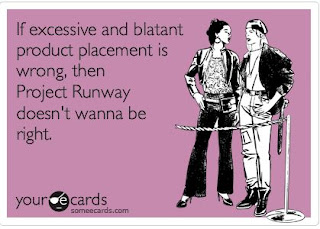 The start of "Intern Season" has begun.  For me, that means that 4-6 interns will be moving into the compound for the summer.  Jati, a new face (originally from Singapore) arrived on Thursday.  He's super interesting and engaging - and excited to be working with my cousin.  I almost wanted to do anything I could to keep the expectations low so that he wasn't inadvertently disappointed.  My attempts were futile as two days later, he had not met Jordan yet and said to me, "I'm really nervous about meeting him." I told him he REALLY shouldn't be - so that should work.  No pressure Jordan! Cassidy was also back for another year and arrived on Saturday night.  I hope she isn't caught up on Game of Thrones because I'm excited to have my GoT buddy back. 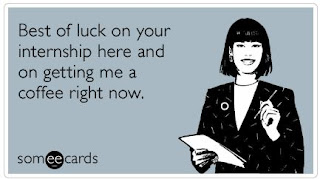 Lucas was playing his guitar the other morning (shocking).
Dawne: What happened (pointing to a dent in his acoustic guitar).
Lucas: Life happened, mama.
Dawne: Do you remember the exact life that happened?
Lucas: If you spend your time remembering, you don't have time to LIVE! 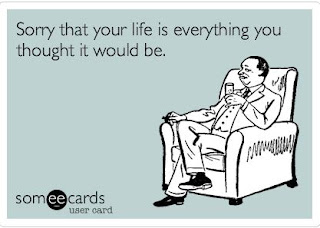 Me: I need your help for 5 minutes to carry up my new box spring.
Zach: Okay, I need your help writing this paper.
(After 3 hours working on the paper, finishing it just before it was due at 11PM)
Zach: Thanks! Enjoy that box spring!
Me: I feel like I got the short end of these deal.
Zach: Totally.  But you knew that before we started.

Saturday, morning was kinda lazy.  We drank coffee and watch The Lion King.  While Zach and Lucas taunted me with how incredible the 3D version of the movie was.

Lucas: The 3D version was so awesome, actually. Orgasmic.
Zach:  For some reason I don't think they are going to use that for any magazine quotes. 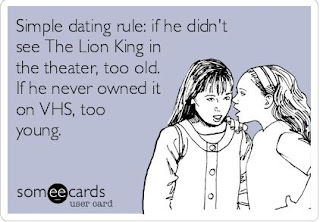 It was also gorgeous out.  I got to have the top down on Stella as we went with the pups to Norm's for Lunch.  Then I brushed off my eBay account to unload some items in preparation for moving.  Diana and Jason stopped by for a nice visit and a jump in the pool.  Mr. Splish-Splash discovered that the pool has a step and jump in and out of the pool playing in the water: 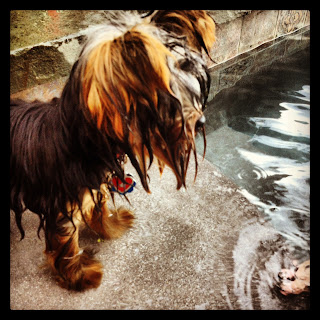 Then we grabbed some dinner and met Marc and Lynn for an evening of The Great Gatsby.
Marc: Ugh.  I hate the "First Looks."
Me: What would you rather have?
Marc: ANYTHING.  They are torturing a captive audience.
Me: I kinda like them.  I miss commercials sometimes.
(Five Minutes Late)
Me: Alright, that was a little much.  They just showed us a "Making of" video on a commercial for a Window's phone.
Lucas: Yeah, and the basic message is if you don't have an iPhone, you aren't getting invited to the party.

After the movie, over coffee:
Dawne: That one thing with the dome, that sounded really interesting.
Jordan: OH! You mean the television show.
Me (looking at Marc): That was shown during the "First Look."

Before I forget, Lucas walked out of the movie enraged over what they did to the book.  He was re-enacting a similar tirade that I had when I walked out of the Romeo and Juliet movie.  It's nice to see that Baz Luhrmann's still got it! 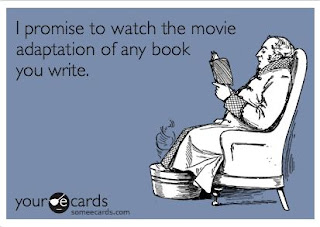 Sunday, I got up early with Percy, cleaned the kitchen and called my mom while sitting outside enjoying a cup of coffee.  The other pup's let Dawne sleep in, but when she did get up I was ready and waiting to make everyone eggs and pancakes.  The rest of the day included Laser Tag and Laser Quest in Federal Way, a Starbucks lunch, painting pottery,  dinner at MOD pizza, then to Half-Price books to pick up a copy of Aladdin (Lucas and I are trying to get our Disney on in preparation for Disneyland.  We're looking to watch The Little Princess this week if anyone has a copy we could borrow) and then home to watch Aladdin while Lucas and Dawne made cookies for a math project. 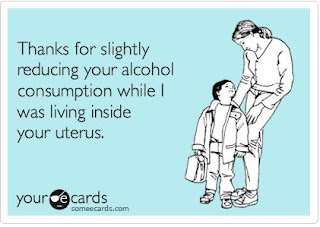 Lucas was testing out Siri in the car on the way to Laser Tag:
Lucas: What is the square root of fi?
Lucas: What is the Fibonacci sequence?
And when Siri couldn't help with either of these questions
Lucas: I wish you were better at math siri.
Me: Why don't you ask Siri that question the girl asked in class?
Lucas: Why do we feel earthquakes on an island?

I hope that you all had a wonderful weekend.  Happy Mother's Day to all of the wonderfully amazing mother's out there.  Happy Belated Birthday to Frita who celebrated -- years yesterday! And a very Happy Birthday to Debina, Mo, and Kyle today! 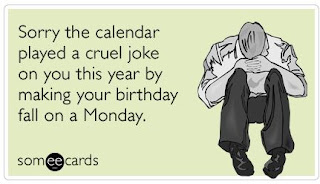 Also, if you haven't already, it would be amazing if you could support my cousin's kickstarter: