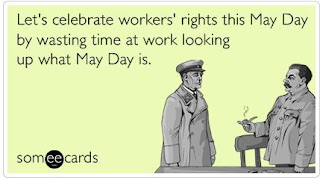 Laina, Dr. Rach and I went to see Jersey Boys on Tuesday evening.  It’s the story of Frankie Valli and the Four Seasons.  When I told a co-worker that fact the next day he said, “who?” Naturally, I started singing “Big Girls Don’t Cry” and “Late December (back in 63)” but he still didn’t know what I was talking about.  And I’m still flabbergasted about this exchange.

At work, they are doing a “biggest loser” challenge.  On day one, someone brought in 5 dozen bagels to sabotage the other contestants.  I thought this was funny, but even funnier was the outrage on the part of everyone participating.  The following day he brought in ‘Mea Culpa Cupcakes’ and ‘Oops! I Fudged up brownies’ as an “apology” for the bagels.  I don’t know who this guy is, but I like the cut of his jib.  J 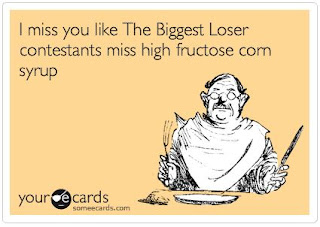 Lucas: I was wondering when you came to pick me up if you could bring a pair of pants and a shirt for me.
Me: WHAT!?
Lucas: I was wonder...
Me: No, I heard you I was just being a jerk.  Do you care which clothes I bring?
Lucas: Preferably from the bin of clean clothes not something dirty off the floor.
Me: Okay, fine. 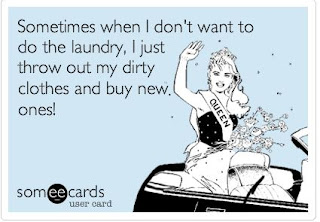 Co-worker: I’m slowly accruing a nice emergency kit over here at my desk.
Me: In an emergency, you’re going to need a cup full of Jolly Ranchers?
Co-worker: Oh those aren’t for me – those are for Ryan.  That’s actually why he had to go to the dentist today. 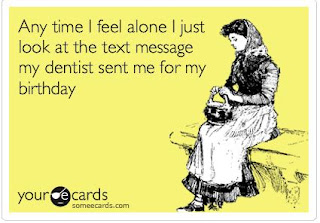 On Wednesday, Percy peed on my bed first thing in the morning.  After I ran the dogs outside, I grabbed all of my sheets and bedding and put them in the wash.  Then I brushed my teeth and went to grab my phone only to realize I had thrown it into the wash with my bedding.  I ran over to stop the washing machine (it had been running for 4 minutes) and found in the center of my comforter my phone… and I wiped off some suds and…  IT STILL TURNED ON!! Yay! 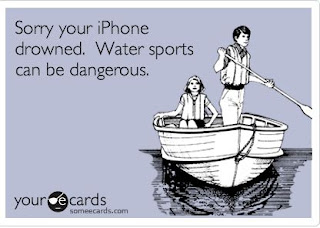 Thursday night I discovered the awesomeness that is the Mindy Project and continued to enjoy this delightful show for the rest of the weekend.  Here are some of the reasons why:

Danny: I can't believe you're tattling. She's tattling.
Mindy: Uh, tattling is when a little girl does it. When a hot woman does it, it's called "whistle-blowing."

Mindy: It's like if Hermione liked Voldemort.
Shauna: I don't know those words.

Danny: You're the lady that says she'll have what she's having.
Mindy: I'm Rob Reiner's mother?

On Friday, Lucas, Jordan, Zach and I went to see the Quest: Fantasy Exhibit opening at the EMP.  Lucas did NOT like that when we were walking up to the EMP and I saw a huge line, I said, “Wow! I did not expect a line to get in.”  Nor did he enjoy when we got into the museum that I said, “This is like geek central!”  I’d feel bad, but both statements were true.  I got my free Magic pack on my way in before seeing a demonstration of how to fight with a sword while wearing full chainmail armor.  Then you could take a picture on the Game of Thrones throne before going into the exhibit itself.  Bonus coolness, Dawne had suggested they build a tunnel feature (because Dawne is cool enough to have museums like the EMP ask for her advice on design) and they totally took her advice!  I was also very excited that after we left the EMP, it was still nice out and were able to eat outside at 8:30PM.  Then Dawne and Aunt Pat came back from their cruise!  Happy faces all around!

On Saturday, (after I changed my oil even though my uncle said I didn’t need to) we took a trip down to the south center mall.   I don’t know what it about going to a new mall/restaurant that makes me feel like I’m on vacation, but it’s awesome.  Later that night we all went over to Uncle’s Games to support Zach’s new position by playing a game called “Mystery of the Abby” that was kind of a cross between Clue and Guess Who.  I didn’t win, and I still like it, so that’s saying something.  J 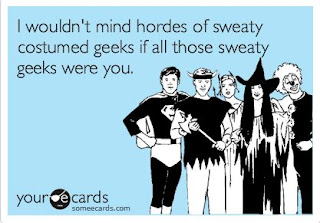 Sunday, despite the rain, we took the dogs to the park and then gave them all bathes.  Lucas and I did three practice SAT essays.

Me: I used to ROCK at those essays, but now not so much.  It was 15 years ago, though.
Lucas: Yeah, that’s only two less than I’ve been alive, so it’s okay that you are a little out of practice.

I also did some work, watched more Mindy Project and convinced Jordan that we needed to get Little Caesar’s Pizza for dinner because Luke and I had never had it.  (Those Hulu commercials DO work!) 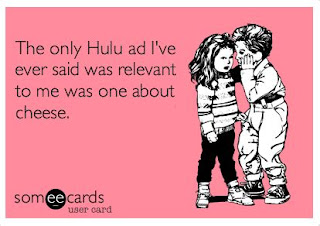 Posted by skcorynaffit at 4:28 PM