Look at that Old Thing 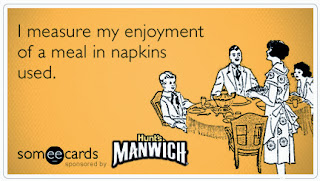 I came home from work the other day and Dawne said we were meeting Jordan and the boys at Crossroads for dinner.  When we got there, it turned out that we were actually meeting Jordan, the boys, and a bunch of game designers and a reporter from Previews.   We sat down for dinner, and one of the guys started talking to Lucas.  Lucas responded, and then looked at me and said, "He talks to me like I'm a baby. I turn 18 next week." 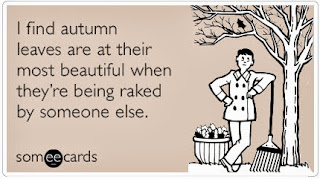 Another big thing that has been happening in the house for the last month, and culminated last weekend, was a Kickstarter for Golem Arcana.  It was hard fought campaign to be sure, and by the end of the weekend Jordan was seriously exhausted.  He was also elated to find that Golem Arcana was funded before the time ran out.  If you're interested on joining the bandwagon, there's still time: http://golemarcana.com/second-chance/

On Wednesday, Sean was in town and we went to Von Trapps - which I've always wanted to go to because it has indoor bocce.  We were a little sleepy, so we didn't actually get a chance to play, but it was still a cool place.  Sean entertained us with a lot of fun stories, because he's hilarious.  He had a meeting the following day which he had expected to chat with 10 -12 people.  Only when he arrived, they told him it was time to "Mic up" and he ended up speaking to 800 people on the fly without anything prepared.  Aren't surprises fun!? 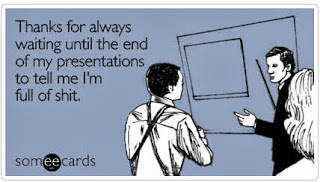 On Friday evening, the Sabbath got a little more interesting with special guests Matty, Sandy, and 6 small children.  Sadly, I didn't get to stick around for the chaos, but I heard things got loud - real loud.  I, instead, took my pup and headed to Nueva York.  When I got on the plane, I sat down next to a big strong gentleman.

Gent: What's in your bag?
Me: A small dog.
Gent: A cat?
Me: No, a small dog.  Here let me show you.
Percy popped his head out of the bag.
Gent (terrified): Nononono put it back in the bag.  I'm afraid of animals.
Me: Okay. (putting Percy back in the bag) that's going to be a problem.

The stewardess was able to figure out a good switch.  When the woman sat down next to me.
Me: Thank you so much.  I have a dog and I he was afraid of pets.
Lady: Oh, actually this is a relief.  I was sitting next to someone with the worst BO.
Me: I'm glad it worked out.
After a 5 hour flight with Percy on my lap or on the tray in front of me the whole time.
Lady: Oh! You don't just have a dog, you actually have a dog.
Me: Yup. :)
Lady: He's so well behaved I didn't even notice him. 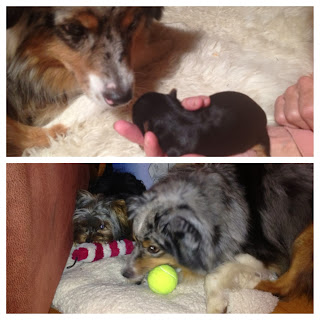 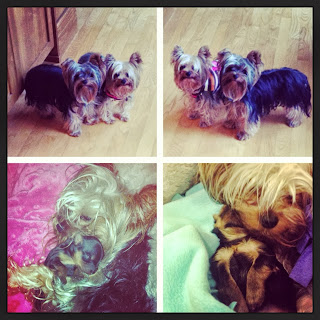 Momela and Frita picked us up from the airport and then I ended up taking a long nap.  When I got up, we sat outside with Bella, Maureen's Lab/Rottweiler pup tied outside.  Percy proceeded to run around teasing Bella.  Later, we let Bella off the lead, and Maureen found out just how fast Percy is.  At some point, Bella caught up with him and just kinda rolled him so she could lick him a bit.  He also figured out that he could get her all tangled up with her lead and then get away - until she figure out that she could put a paw on his long hair and then he wasn't going anywhere.  Cousins.

The whole fam came over on Saturday to celebrate Stacey and Pat's birthday's.

Bailey: Whoa.  Doreen has two siblings?  Did anyone else know about this?

Bailey: I get my braces off this week.
Momela: That's great, do you get to keep them?
Sean: Oh yeah, we need those for Jackie.
Jackie: I'm good actually, but I'm pretty sure Morgan's kids are going to need them.

Jackie: Wanna know what I want to be when I grow up?
Maureen: Just like me?
Jackie: A defense attorney, and you, but if I can't be that, because I love legally blonde.

Maureen was telling us how Patrick had gotten a sombrero that he wanted to wear to school.  She explained to him all the ways that kids were going to make fun of him, and after outlining all the scenarios he said he was cool with that.
Maureen: Tell them what happened, Patrick.
Patrick: I left it on the bus. 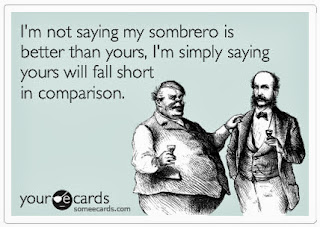 Dinner was fantastic.  My mom always puts little chocolates next to everyone's plate, and being the polite kids that they are, my nieces and nephews ask before they eat theirs.

Jackie: Mom, can I have my chocolate?
Stacey: Sure.
Bailey (quickly snatching Jackie's candy): What do you mean? You don't have any chocolate.

Bailey is in this three year, highly intense, science program at school.  During one of the interviews, one of the scientists asked Bailey how she felt about dissection and cutting into brains.  Bailey said she wasn't very comfortable with the idea of killing living things.  Later, the scientist asked if she was okay with touching tissues, to which Bailey replied, "Of course! I touch tissues all the time!" Not realizing that they were not talking about Puffs Plus.

On Sunday, Eva called about going apple picking.  I thought it was a great idea, but I'm pretty sure that Maureen will never go apple picking with us again because we didn't so much go apple picking as we held the bags of apples and chatted while I adored Eva's baby.   On our way to the apple farm, we were stopped at an intersection. 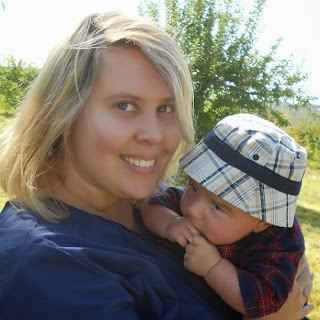 Maureen: Look at that old thing.
(This is when I looked up and saw an old man crossing the street.)
Maureen: I don't mean the old guy.
Me: I was going to say, "What the hell?" but I didn't want to judge.

Evivova was telling me that her baby, Freddie, goes to day care three times a week, and when she picks him up, they always have a little report card for him.  She and her husband were thinking that these reports were kind of silly until they saw one that said, "Fred painted a pumpkin today."  Then they knew that they being taken for a ride because he can hardly hold his head up on his own.  Naturally, Evivova went in and said, "Let me see this "pumpkin" Fred painted."  I guess they put paint on his feet and let him paint that way.  Adorbs.

Evivova has been trying to be a laid back mom.  One night, she asked her husband Joe to get a bath ready for Fred.  When she went over to the bath she said, "Wow, how did you get so many bubbles?" To which Joe replied, "Ajax."

This is how Kevin got it done: 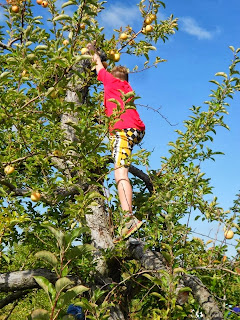 After watching Mo and the boys pick apples, we met Briana up at the Stormville Flea Market where my sister found a replacement duck toy for Percy for Christmas (because the one she got last year is his favorite.)  My favorite sound bites were...

Briana: I hope my kid is funny, but with my luck they'll like ballet and books.

Briana: I'm glad I came out here today so I could see what not to do with my kids.

Caroline (Doreen's youngest): I wish it was like when my mom was young because then you could just sit in the front seat with a baby on your lap.

On Monday, the kiddo's went to the Columbus Day race where Kevin came in first!  I didn't actually go because well, they left really early, AND I wanted to make sure that I was home for when Debina and Matt arrived.  Debina warned me that Matthew was going to be cranky - but he was actually a delight.  :)  Who wasn't a delight was Percy boy who did not appreciate a tiny human who had more toys than he did.   Later, Maureen made some apple crisp, we got Chinese and we played a couple of games of canasta.   All in all, a great trip! 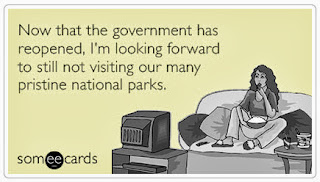 Hope you're all having a great week!

Posted by skcorynaffit at 9:58 AM