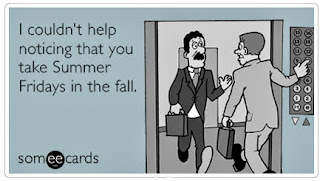 Zach needed to do a documentary about breakfast for class last week.  Our suggestion was to do a documentary talking about how we prepare food just so for Percy etc and then later reveal that all of this care and effort was actually for a dog.  This is the documentary that eventually was submitted for and A.  Sadly, this is what happens every single day in our house.  I can hear my parent's making fun of me from here.

Co-worker to me: I'm using all of my mind reading abilities for my pregnant wife so you're going to just have to tell me what's wrong.

For the month of October, Microsoft raises money for Make-A-Wish.  Our studio decided to have its own mini-fund raiser in which anyone could pay money ($25 dollars for two pies at a distance or $100 for a direct shot) to throw a pie in anyone’s face, especially the management team.   I chose to throw one at the GM and a co-worker who didn’t put the tape measurer back in the right place.   With the company matching etc… we raised around $24,000 in about an hour – not too shabby. 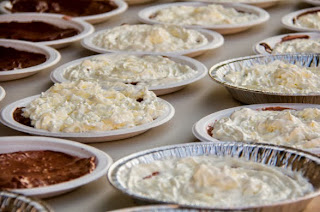 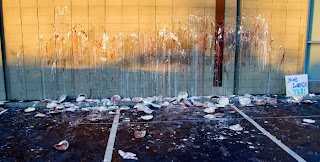 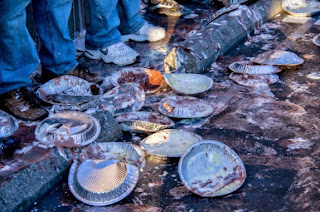 Friday night, for the Sabbath, we played a racing game (I was not a fan) but at least we were all together.

On Saturday, I found a tick on Percy so I ran him over to the Vet.
Receptionist 1: Our first appointment is at 4 – do you want to leave him here until then?
Me: Um… not really.
Receptionist 2: Is that Percy?  Just give him to me.
We were out of there in less than ten minutes. J 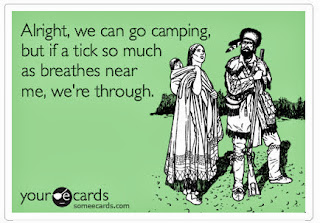 Then we went to the dog park followed by the carving of pumpkins. 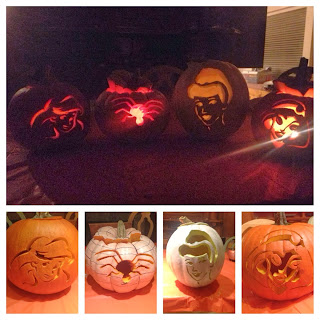 And then Luke and I went out to dinner and then watched the Sound City documentary.  On Sunday, we got all dolled up for Jamie and Patrick’s wedding.  The nuptials were to take place in Poulsbo, WA so I decided to leave my curlers in, with a babushka, in the car and onto the ferry.  This seemed like a brilliant idea, despite the fact that Dawne felt the need to take a picture of me, with my curlers + dress + cowboy boots + grandma’s fur cloak.  (How else I was I going to accomplish Country Chic?)  I forgot that all of my friends would be on the same ferry with me.  At least they were able to spot me from a distance.

Shana officiated the ceremony like a pro.  The boys were ad-or-ab-le.  Things that I loved at this wedding: 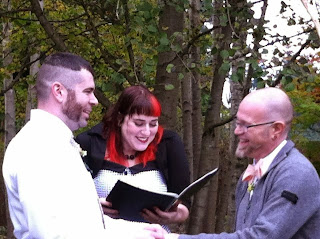 --Jamie & Patrick (obvi).
--Their wedding log was on actual logs (which I may have signed on the bottom of the third empty log so that they would have keep all three forever.)
--Their shoes. 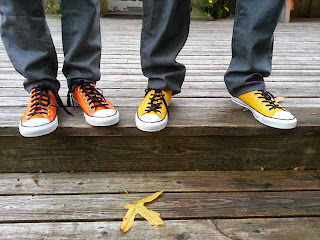 --That they did a “Boozy Box” during the ceremony in which they put two love letters and a bottle of wine and a bottle of vodka.  They sealed the box with some nails (after hammering his nail in, Jamie announced, “Nailed it!”).  The box will be opened on their 5th anniversary – or whenever they see dark times and need a stiff drink and a reminder of their love for each other.
--Watching Liz and Maddy’s daughter eat the tomato soup in a manner that had more soup on her than in her mouth.
--After Jamie shoved cake into Patrick’s face, and Patrick retaliated with wiping the blade of the frosting covered knife on Jamie’s head, Jamie exclaimed, “It’s good for the skin!” 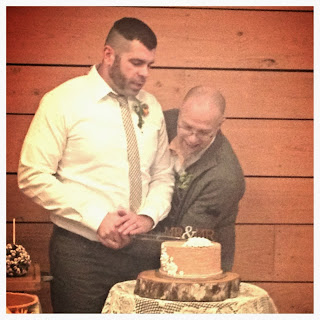 --Jamie lip syncing “At Last” to Patrick during their first dance, and with a shocked expression, dramatically raising Patrick’s hand when it got too low on his back.

What I didn’t love was on ferry ride back, I overheard this: “…hurt his hand and there was blood everywhere and he used my brand new dish towel to soak up the blood and I that was a real waste.” 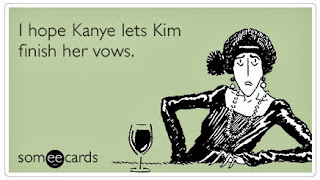 Posted by skcorynaffit at 4:13 PM