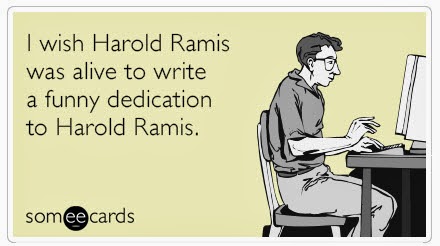 Last week, D, J & L were all in Hawaii surfing and looking for Stich.  Mostly surfing though.  I got to see some cool pictures of their trip including the part where a whale showed up less than a 100 feet from Luke and Dawne.  He came, played around for a bit, all while the little surfer dudes watched nearby.

Lucas: We paid for a surfing lesson and got whale watching for free!

Came back to the office to this: 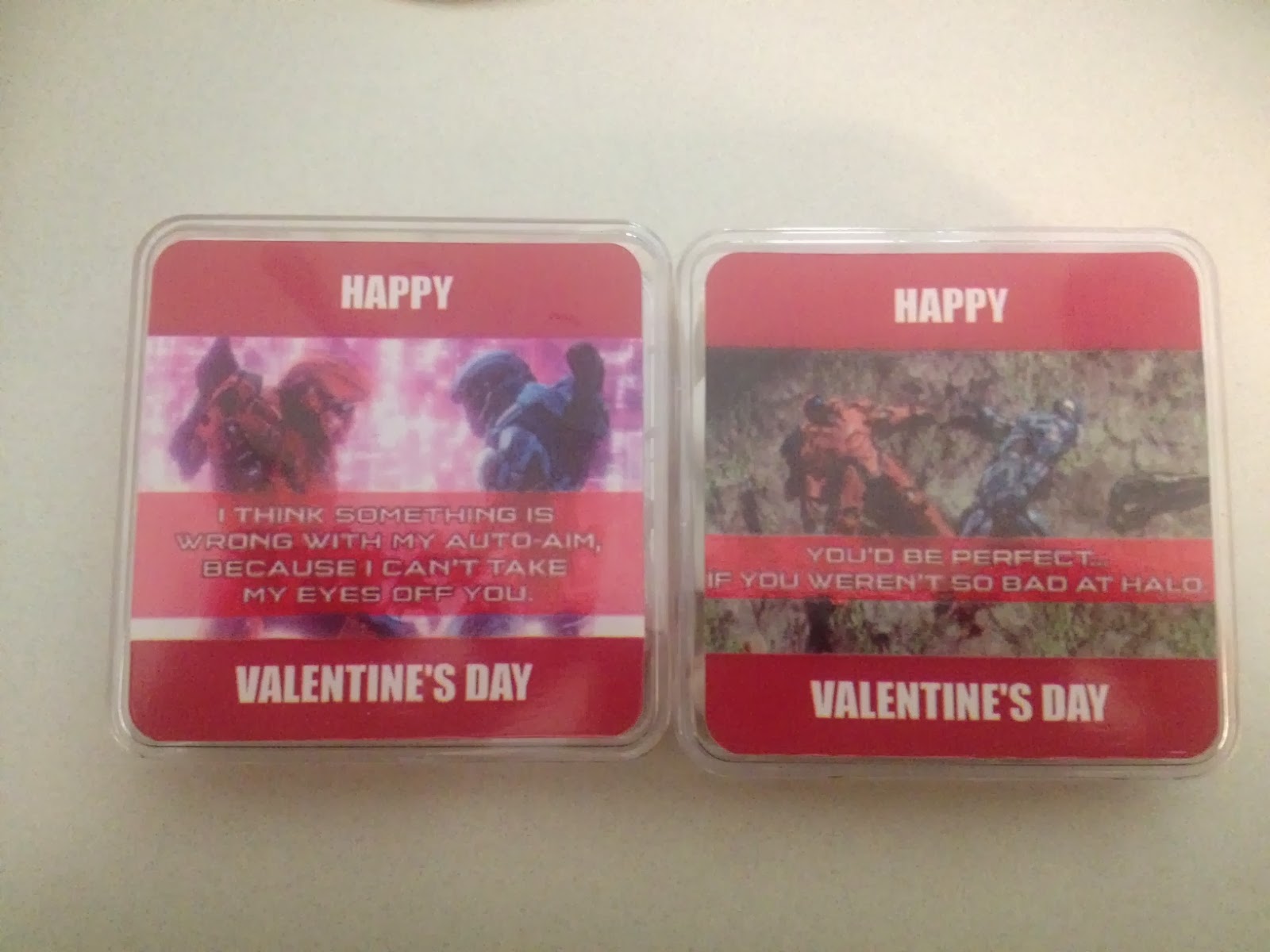 Zach's friend Derek was having a part last week, and Alexander asked if he could bring a friend, which Derek said would be just fine.  When Alexander arrived, he had a legitimate bum from the street.  Alexander didn't see the problem.  After hearing this story, we all agreed, "Sounds like something Becky would do." 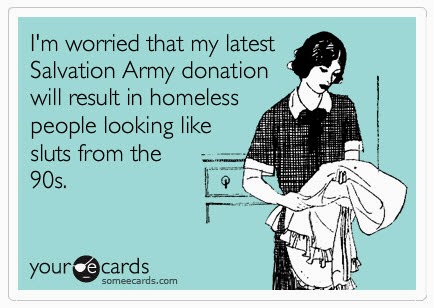 I spent the week clearing off 36 book shelves.  I organized the books into sell, keep or self-help.  Then I put the nicer, coffee table books back on the shelves so that they looked pretty.  Then, when I was done with that, I did the disgusting task of cleaning out the fridge.  Everything now looks super pretty, and as long as just never eat in the kitchen again, it will stay that way. 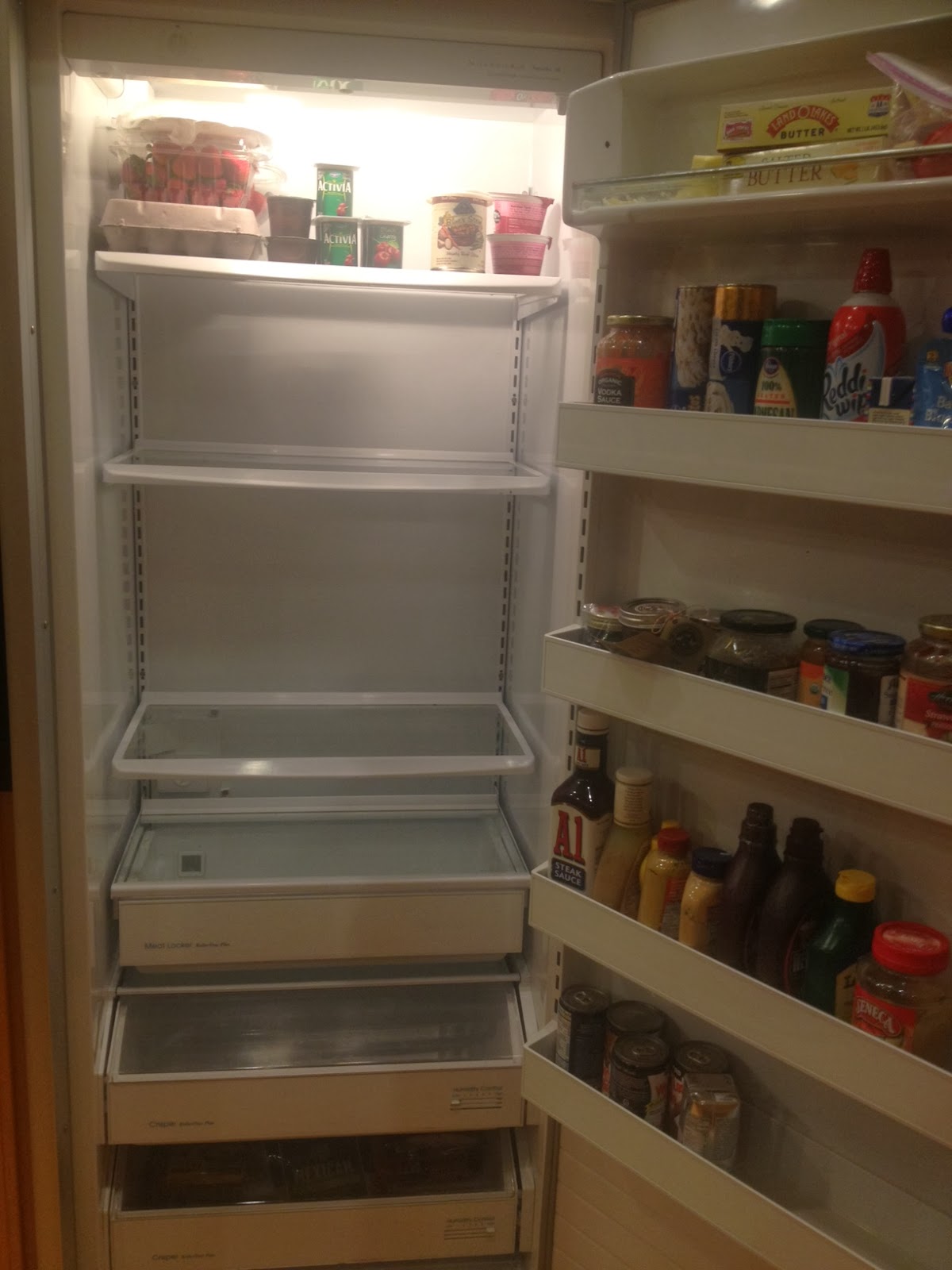 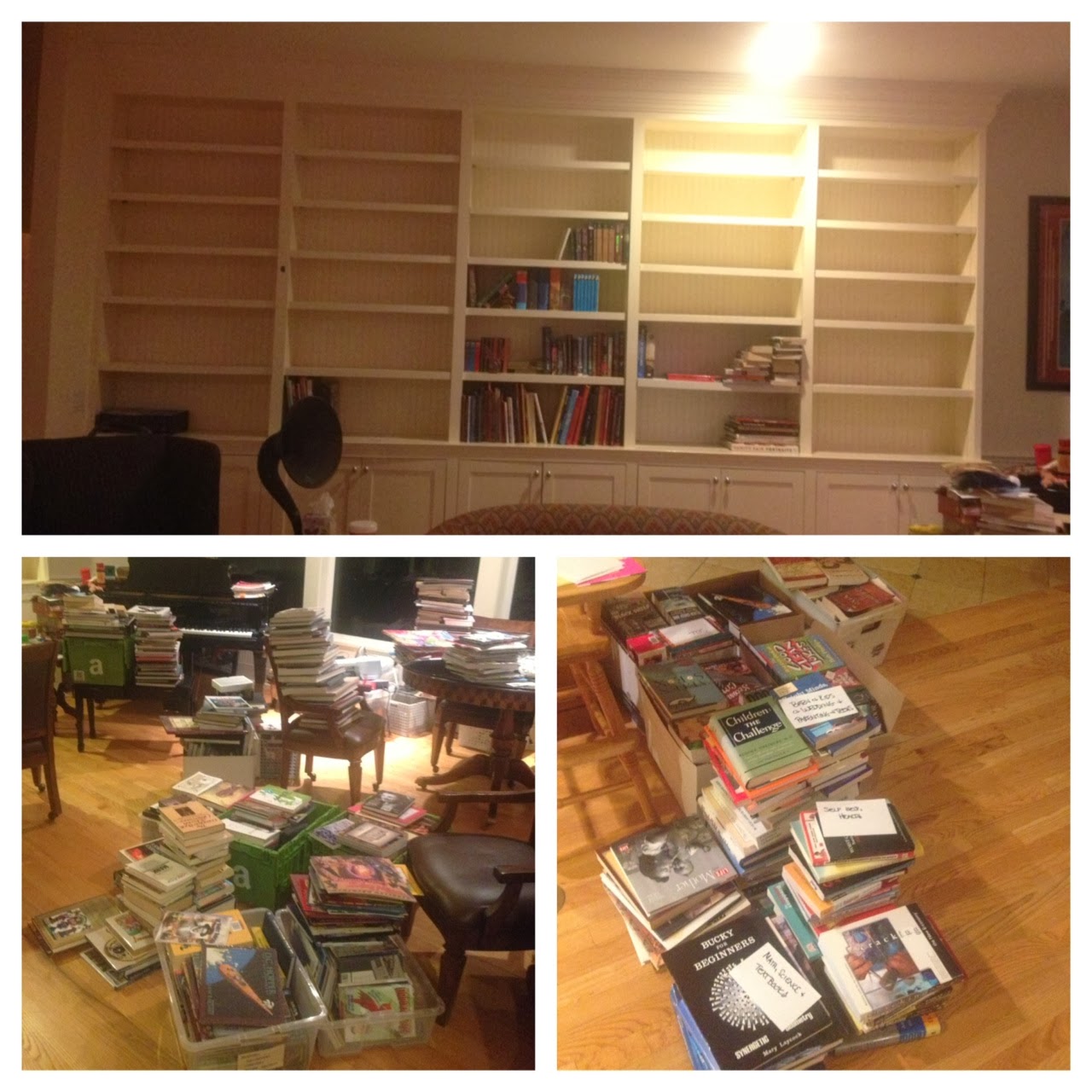 I also caught up on three seasons of "Parenthood," so yay me.  Had to get those in last week because the rest of the fam doesn't care for it at all.

On Friday, we resurrected the Try New Things Club.

Me: I'm having a TNTC meeting at the house on Friday.
Zach: You see the irony, right?

The meeting agenda was to try all the new Oreo Flavors.  I thought there was just the two, Cookie Dough and Marshmallow Crispy.  That was until folks walked in with Mint, Berry Blast, Birthday Cake, Peanut Butter, Triple Decker and a couple different fudge creams. 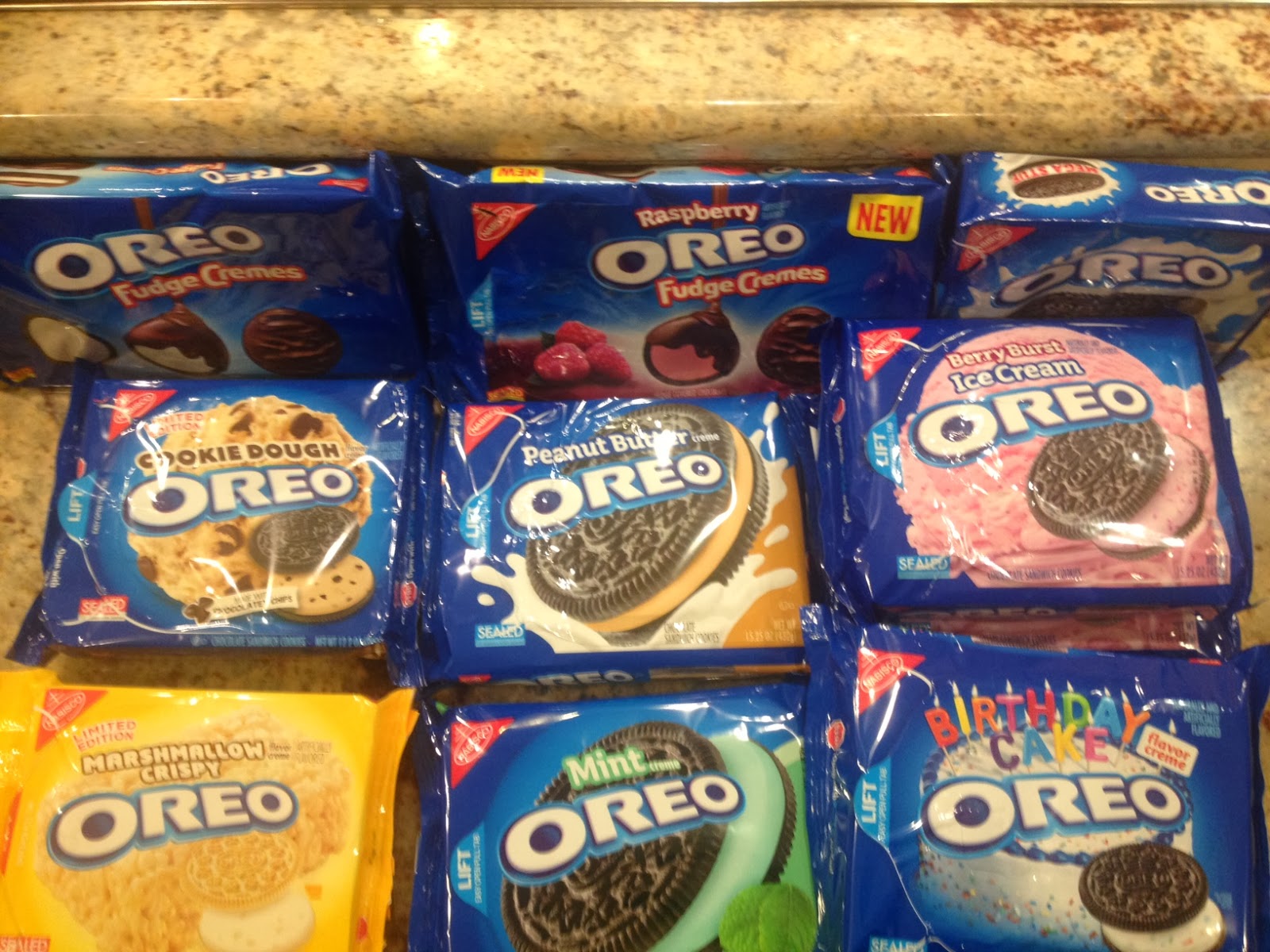 The day before I stopped at Trader Joe's to get some milk: Whole, 2%, Fat free and chocolate.

Clerk: That's a lot of milk.
Me: I'm having an Oreo tasting party.
Clerk: Oreo's?
Me: Exclusively.
Clerk: So no Trader Joe's Jo-Jo's?
Me: Nope!
Clerk: Is this a party for kids?
Me: Nope! Just un-showered adults.  (Okay I just said adults, but it's funnier this way.)

I had also ordered Pizza, and the delivery guy got lost.  When I got off the phone...

Becky: You're directions are classic. "Okay, now count to 20. Now count to 4. Do you see the three Prius'?"

The Oreo's were delicious. The verdicts:
The Cookie Dough flavor could also be put on the market as "Starbuck's Mocha Chip" and sell twice as much.
Becky: I feel like the berry blast is more of a berry than a blast.
Kelly is still dreaming about the Birthday Cake Oreo's
We all ended up in a little bit of a sugar coma after, but it was worth every headache. 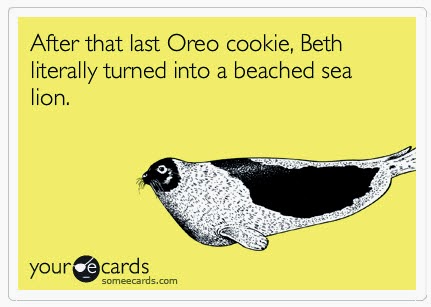 Then we played some Cards Against Humanity.  I paused for half a second when I realized I was hanging out with co-workers, and maybe a full second when it came to Mexican themed cards, sitting next to a bona-fide Mexican.  Then I got over it, and I laughed so hard my face hurt.  Kelly, no tried testing out a new term that we learned in CAH, Auto-cannibalism & Swooping by putting a cheese goldfish in with the beta fish.  (Cookie seems to be doing fine, if you were wondering.) Then I sent folks home with bags of oreo's and milk.  (I assume they poured the milk into these bags and grabbed a spoon for breakfast.) 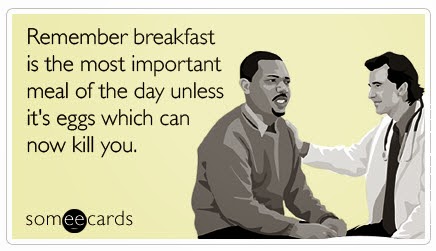 Saturday, I finished up some of my projects around the house, and saw Ocean's 5 (AKA: Monument Men).  I also bought pigs feet for the pups.  I gave them one that week, and they loved it.  And, b/c I love them, I thought I would get some more. Only, they are super gross, so I haven't been able to bring myself to open the package.  #firstworldproblems On Sunday, the fam was back and we checked out the progress in the Brown house.  D&J also did their weekend visit to Home Depot and Lowes. Later, Dawne's Aunt Elizabeth come back into town.  On their way back from the airport, we met everyone over at Red Robin.

Zach: The Wedge salad is the laziest of all the salads.
Elizabeth: I never thought of it that way.
Zach: That's the first thing I thought of. Next, I thought, someone better bring this back and finish making my salad.

Zach: It must have been great to be a game designer back when Monopoly came out.  I mean, how hard is it to make a better game than Monopoly?
Luke: Here, this game does not take 5 hours.  Sold!

Then I took Elizabeth back to the airport to look for her glasses, and then by the time I got back, the weekend was over! :) 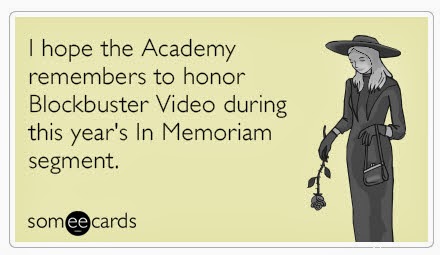 Posted by skcorynaffit at 2:39 PM