Drive In Double Billing From Hell 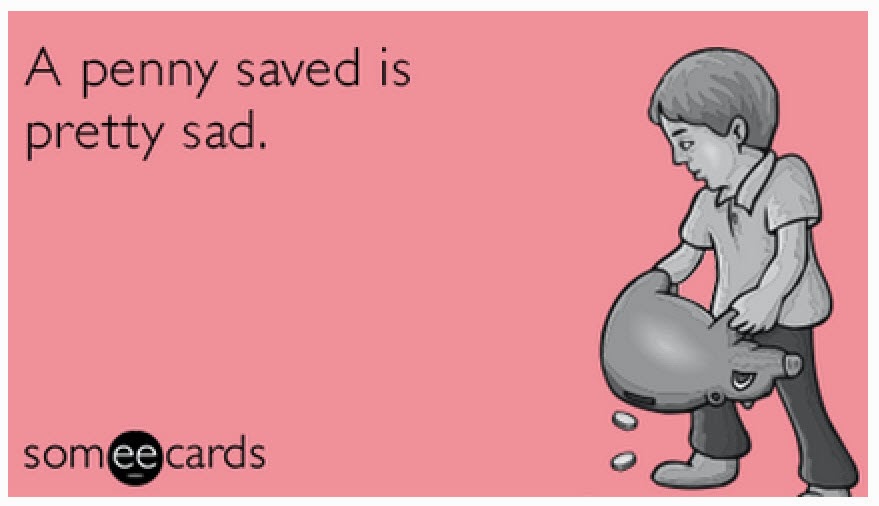 One of the many things that go wrong when I fall behind is that I totally forget things.  One of those things, was GOATALYMPICS.  Have you ever heard of such a thing? Yeah, me neither, but it totally exists.  Pretty cool right?

I also just found out about this movement, Cascadia (http://cascadianow.org/cascadian-independence/) because my boy Mucas got his first patches in the mail.

Random quote from Cristi from FB that amused me:
I was pulled from lovely sleep by awful music playing. "Who are those jerks playing music at this hour??" (5:00 am) "Who wakes up to Maroon 5 blasting??"
The Kitten Crate is empty. She got out, stood on the radio until it turned on and went through stations and now I can't find her.
Let the Kitten Hunt begin. Wish me luck, People of Facebook.

With an equally random picture of Percy looking for a specific toy: 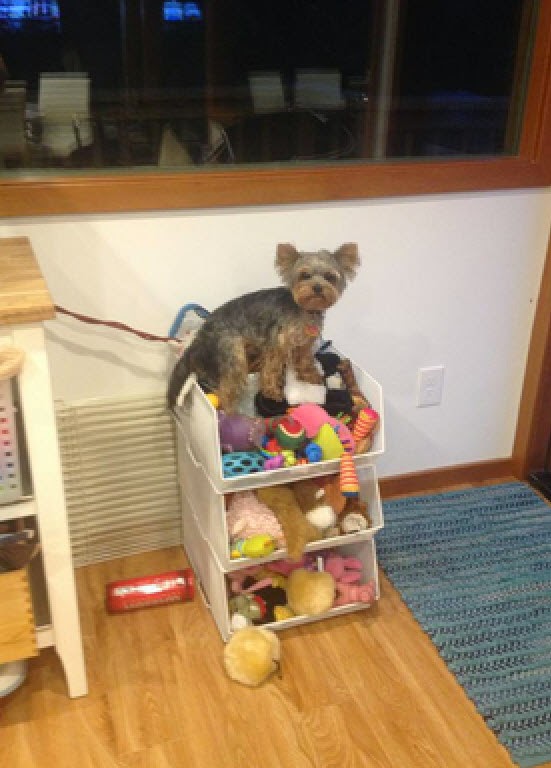 We started our weekly Gilmore Girl’s style, family dinners on Wednesday.  It was kinda great.  But mostly, I was preoccupied this week and then before I knew it, it was the weekend! 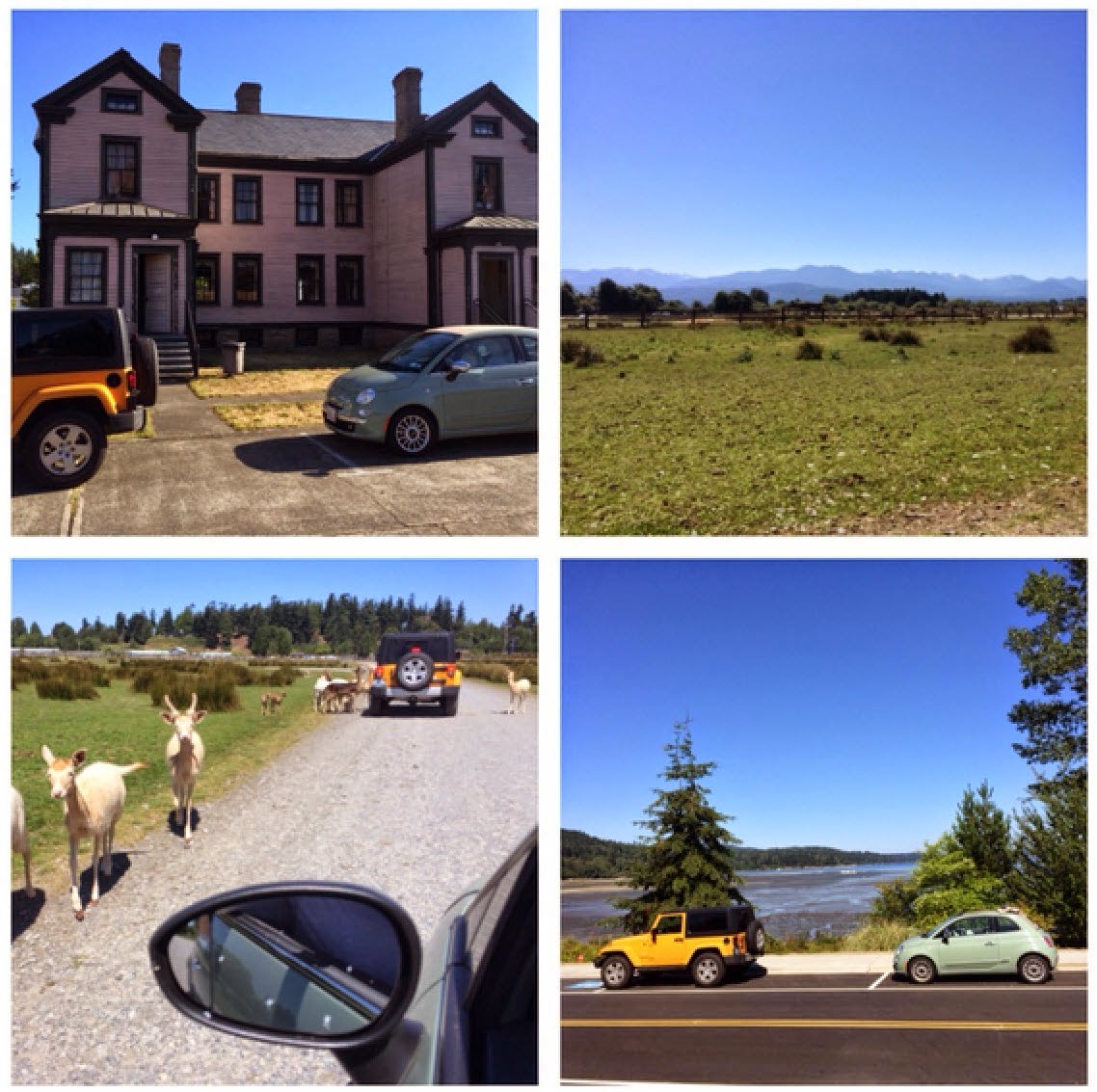 We went to the dog park early on Saturday, then I got a brand new phone, followed by an impromptu trip to Port Townsend.  I called ahead of time to try to find a place to stay, and after being scolded by the tourist bureau, I found a 4 bedroom officers house at Fort Warden.

We took two ferries over there, and while we were waiting for one of them, I took Percy for a little walk by the water.  It was so pretty out, I decided to take a picture of Percy on the awesome backdrop. As I was asking him to pose while all he wanted to do was run around in the water the guy started making comments.

Stranger: Teaching him how to take good selfies seems like a hard trick when he's already doing his primary trick of looking adorable all the time.

While I appreciate the sentiment, the first trick I taught him was to pose nicely for a picture - you know, so I could capture the adorable.

We got to Port Townsend just in time to check into our lodging and run over to the drive in movies.  After I posted this pic on FB. 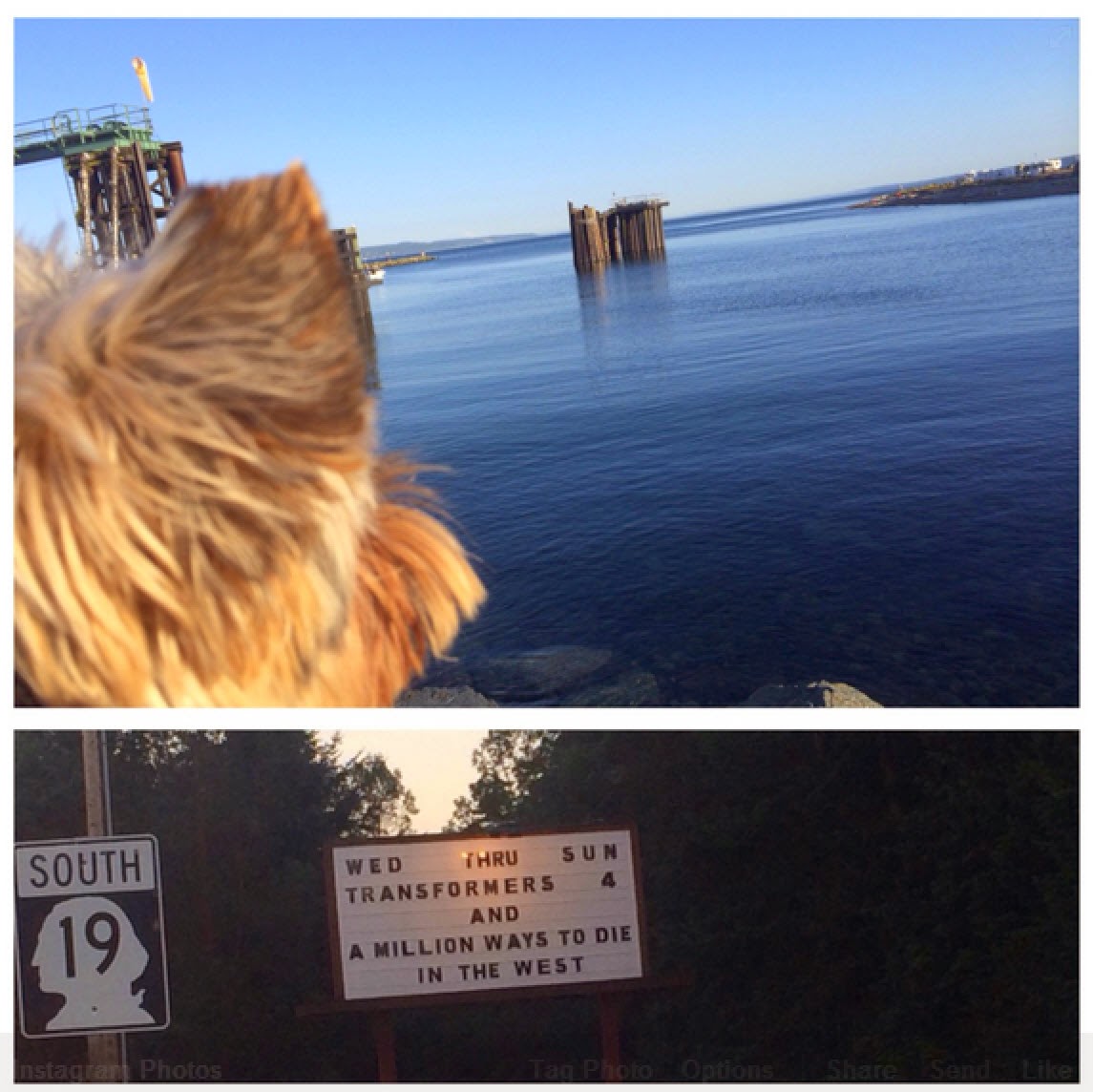 Percy didn't mind though, he was super psyched for Transformers to begin! 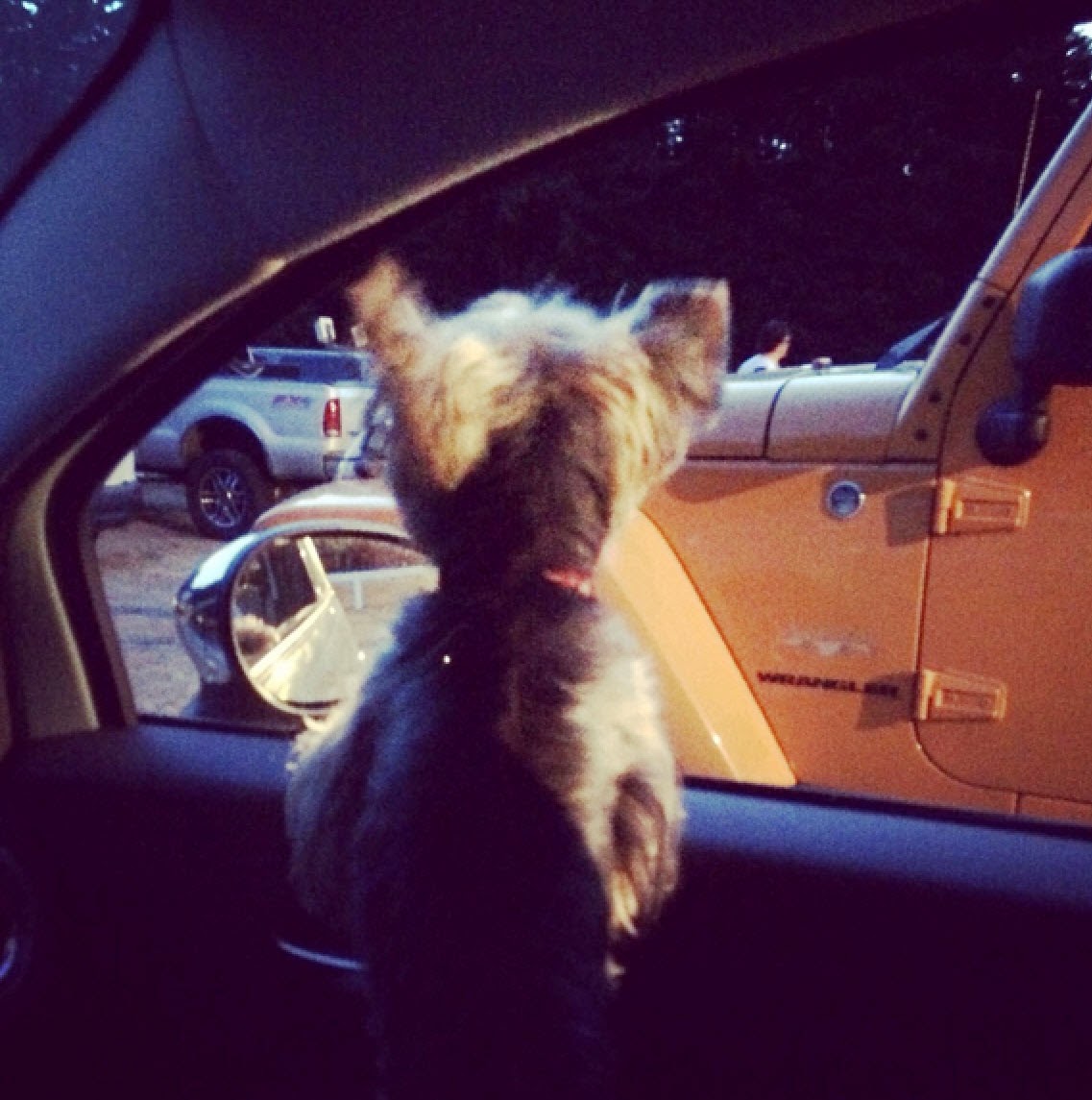 The next day, we woke up in our historical officer’s home at the break of dawn, and Dawne, the pups and I went out on the expansive lawn and let the dogs just run and run and run.  And then I said, "That's enough.  We're going back to bed."

When we did end up leaving the house, we grabbed some b-fast and coffee at the main building, or "Two Non-Fat Wannabee Latte's" as they were served to us. 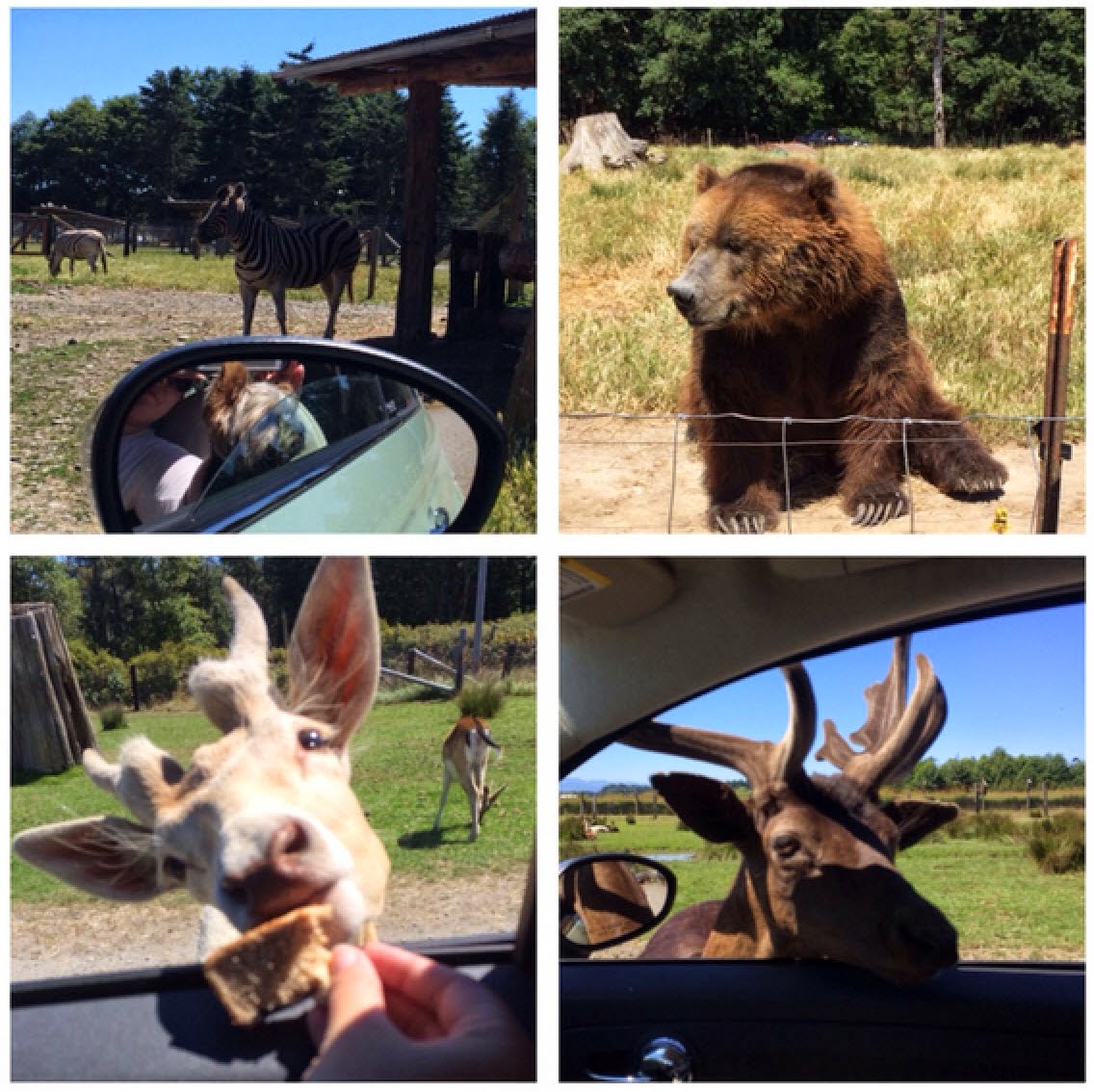 The next stop was the main event: the Olympic Game Farm! I was a little worried about driving through with Stella, given that the bison we were about to encounter weigh more than a Fiat, but I took the plunge anyway.   I think the big highlights were when I threw multiple pieces of bread from the driver’s seat, through the passenger window and into the bear’s mouth’s.  Finally found my sport!  Percy growled when one of the bison puts its head into my window, and luckily, he bison quickly withdrew.  You win this round, Perseverance.  Then there was a lot of huge animals hanging around D&J’s jeep, followed by me quickly feeding animals and driving past so that I didn’t get overwhelmed by gigantic beasties.   (Also Emu’s are terrifying.) 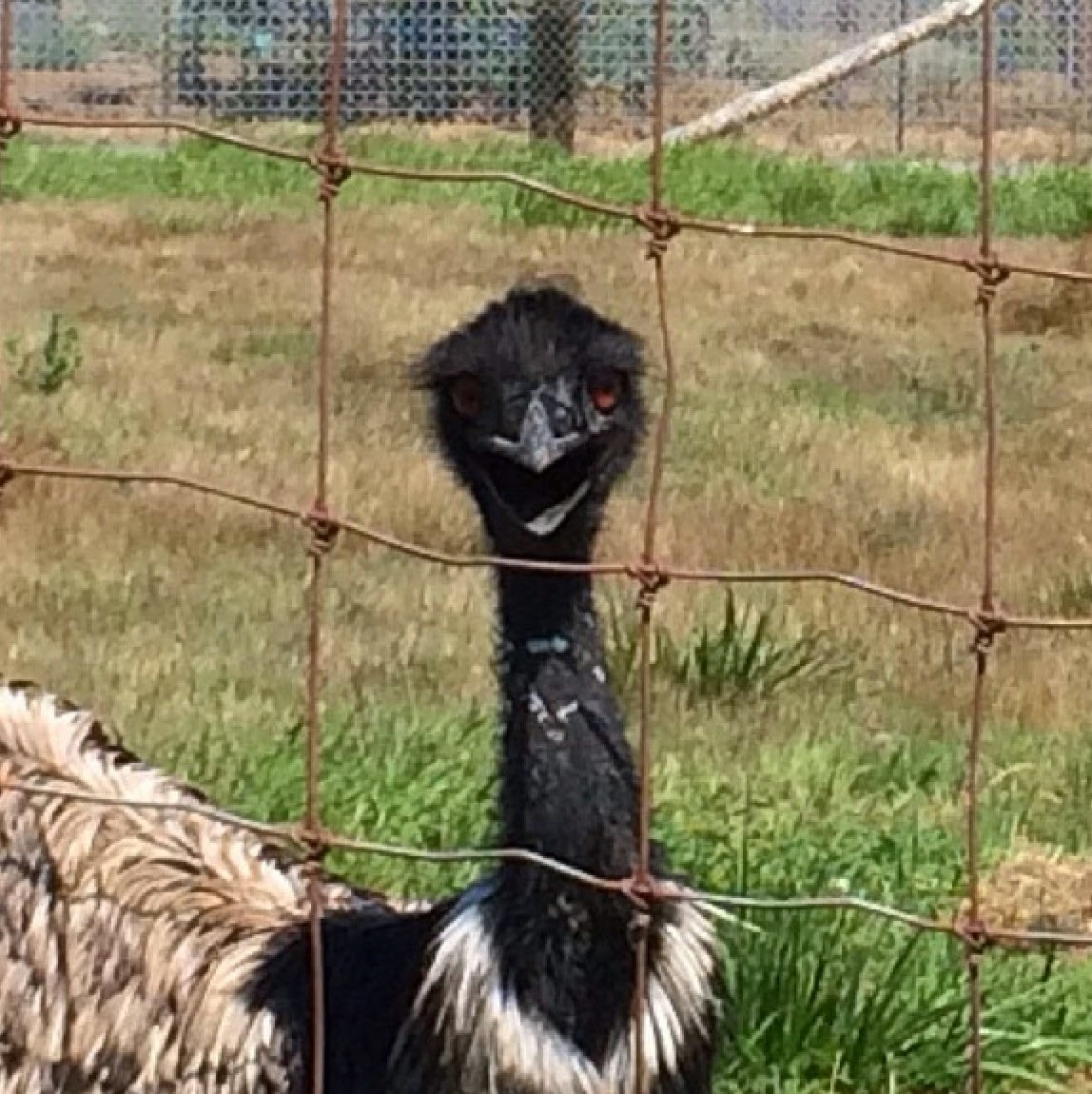 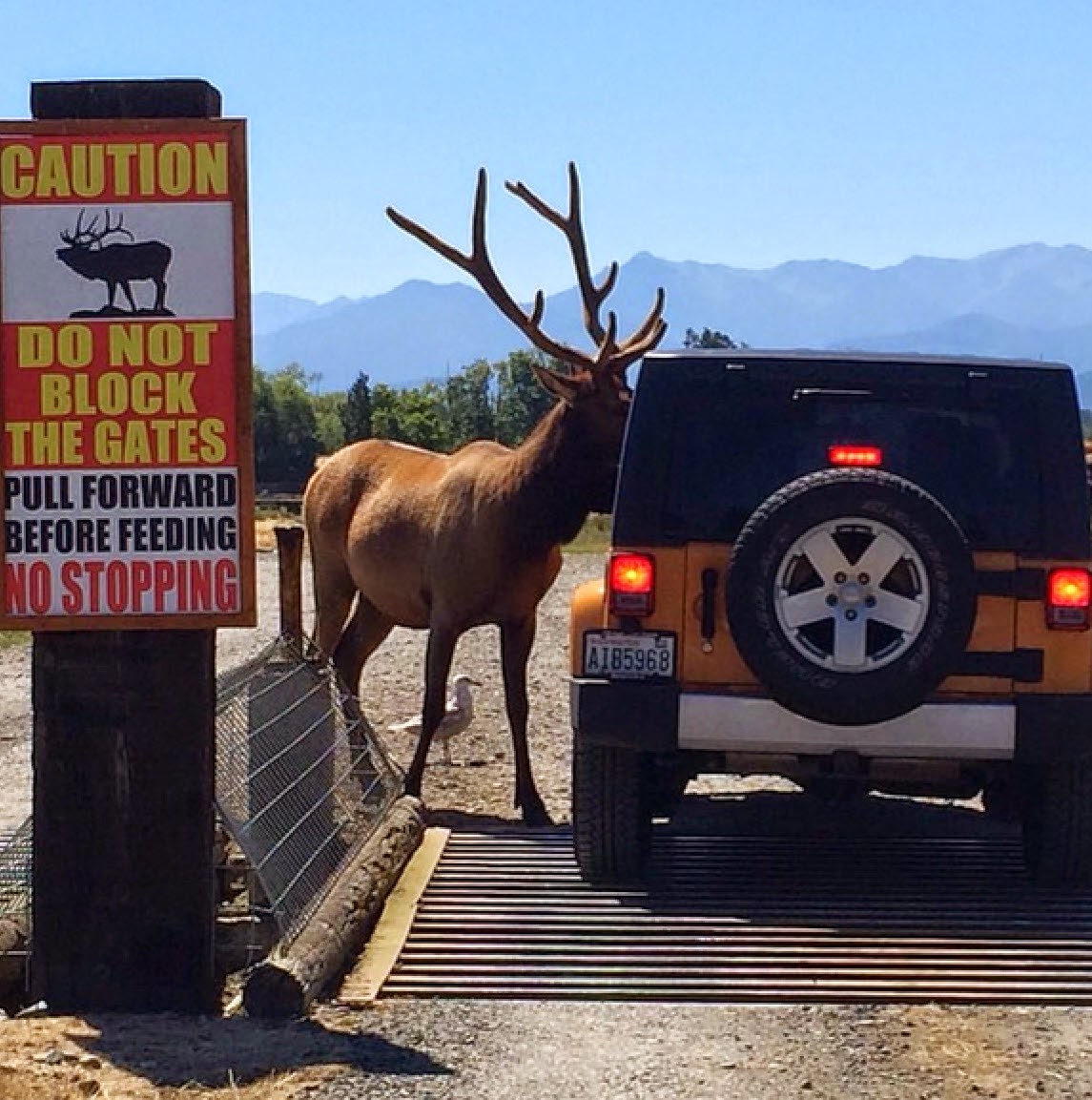 We followed this adventure up with some lunch outside a 50’s themed diner, and then we found a little off leash Dog Park. 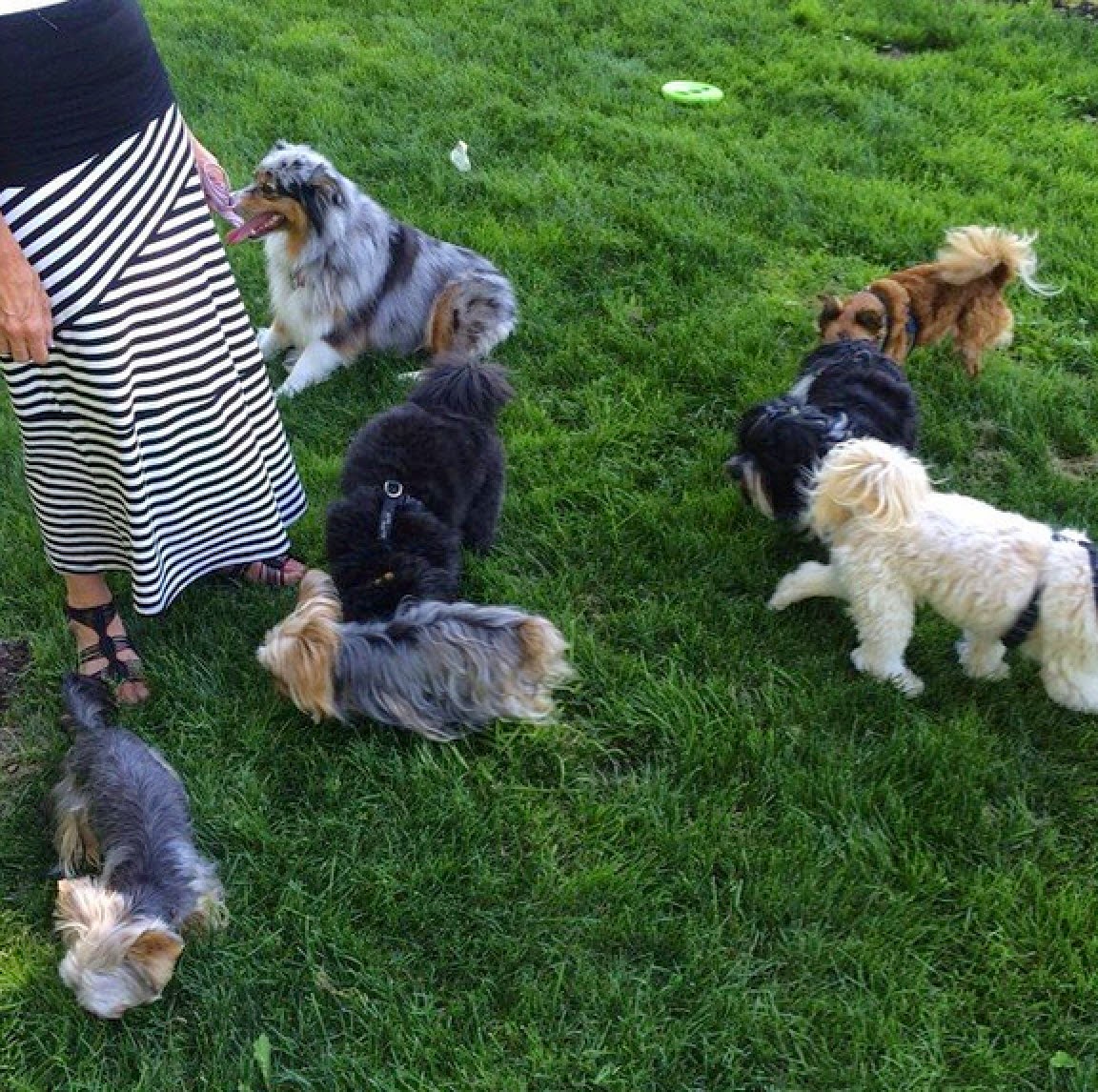 Our ride home was relatively uneventful.  Though, when a tiny bit of traffic popped up around the Tacoma dome, Jordan immediately got off the highway and started heading in the opposite direction.  I don’t know what it is about my internal clock, but if I plan a trip, I’m totally cool with how ever long we need to drive, but if that trip extends past what I was planning, I instantly get agitated.  This is why, when D&J said that they were going to drive down to Mt. Rainer, I declined the invitation.  Happily, I took an alternate route, with zero traffic.  Which meant I got home in time to do some laundry and get my work done all before D&J got home.

And that’s why I didn’t get this written on time. J

Posted by skcorynaffit at 3:11 PM