I forgot to mention that while I was in the pool in 95 degree weather, Matty was biking his way from Seattle to Portland, like a champion.  All in one day no-less! 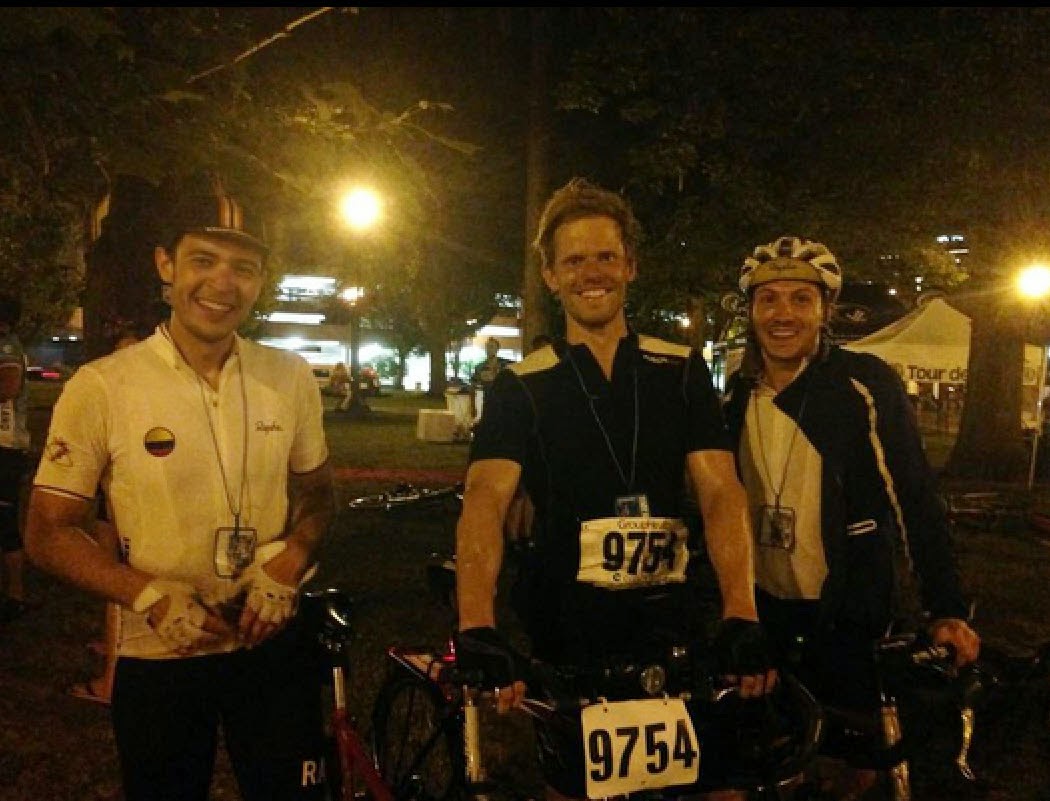 Monday started with the Harry Potter collection!  Now when winter comes along and it's rainy and grey, I can spend 45 hours in the wizarding world.  I like to plan ahead. And speaking of planning, Kelly, Zach and I had a little planning meeting ourselves.  Not a terribly successful planning meeting, but I know a little bit more about geography which is nice right? 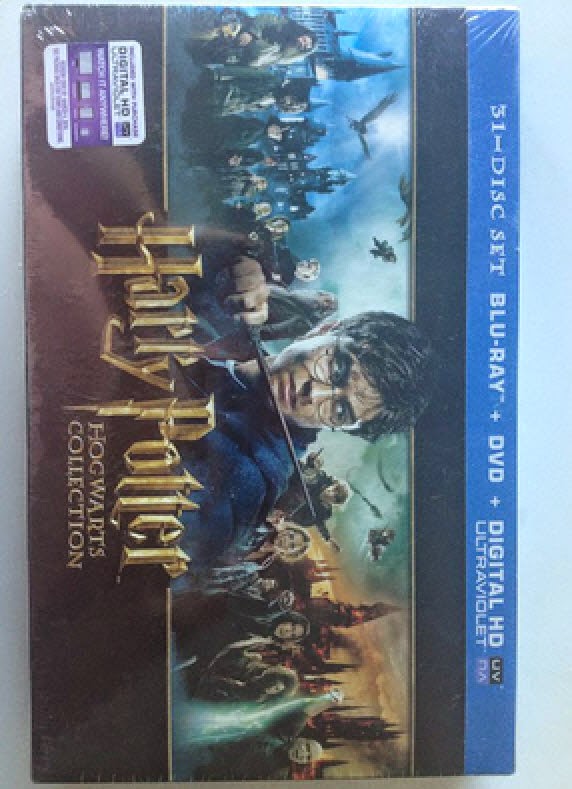 Lucas walked into the tail end of our planning meeting.  I hadn't seen him in a couple of days because he had gone up to Raymond's cabin with his friends to record some jams and take some pretty cool hikes.  He would be home for that evening only, and then leave for another week long camping trip (this time with food!)  He was telling us about the trip the cabin, and then we all told him he needed to call Raymond right away.  Raymond didn't pick up but Lucas did leave the following message.
"Hi Uncle Ray.  Arda had to poop at the cabin and he clogged the toilet and we couldn't fix it.  Sorry! Bye."

A couple of days later I asked Matty if he had heard the story and he replied, "Yeah, I heard he said he felt really sh*tty about it."

Sorry for the FB updates, but I saw this post from my cousin Bre with her daughter, and I laughed real hard.  Eva & Debina might remember when we were in high school we went this county fair in IL and there was a little girl who was holding a pet chicken.  We asked her what the chickens name was, and when she didn't have a name, we suggested "Cacciatore" or "Marsala." 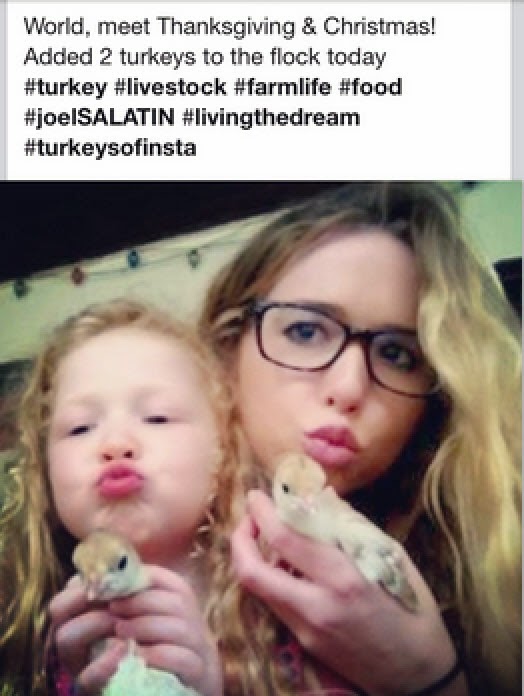 On Tuesday, Shana, the DJ and I all went over to Casa LaMo for a wedding planning session.  Oh, and to eat really amazing ribs, but I think that was secondary.  We went through a copious amount of music, and then spent 5 minutes looking at the ceremony.  This is also when I learned that Mo had originally requested that the wedding invitations be made of wood - which I totally would have supported in theory, but not in the postage department.

Laina: Pay attention, we're talking about desserts.
Mo: I don't care about that, whatever you want.
Laina: You do care.
Mo: No... well, actually...

And then proceeded to ask Shana to make around 20 different, overly specific treats - like peanut butter macaroons and Brookies with frosting and sprinkles (not regular sprinkles though, the flat round kind of sprinkles.)  But you know, he was indifferent to the dessert question.

On Thursday morning, I walked into the kitchen and Dawne told me that we were going on a boat ride.  Basically, Jordan's friend had called him to say that a mutual friend was in town from Chicago, and they were about to go kayaking on our lake.  As the mutual friend didn't know Jordan lived on the lake, we thought it would be fun to take the boat out and ride up behind them with coffee and Danish, as if it was a regular thing we did.  It was a super big surprise, we (including the pups) loved the morning boat ride, and we got to see old friends.  Oh, and all this happened, and I still left the house on time for work. 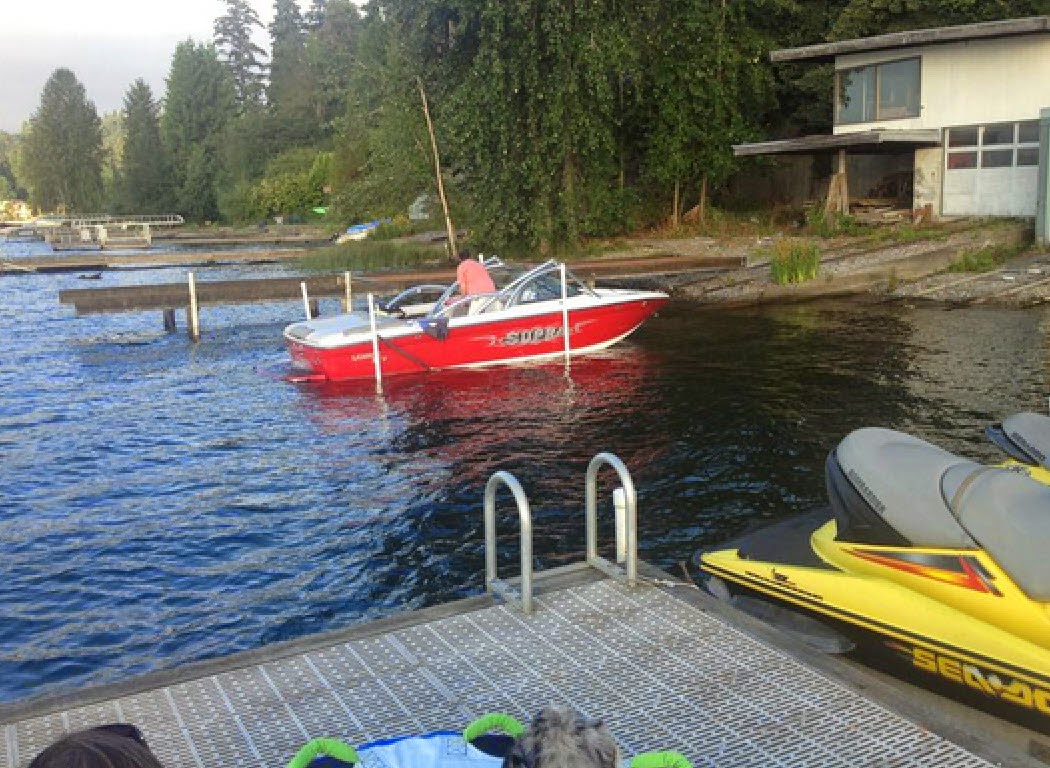 On Friday, I got the answer to our selling the house problem with St. Joseph arrived!  And, I hung out Zach and Kelly at the Malt and Vine, one of my favorite ways to end the week! 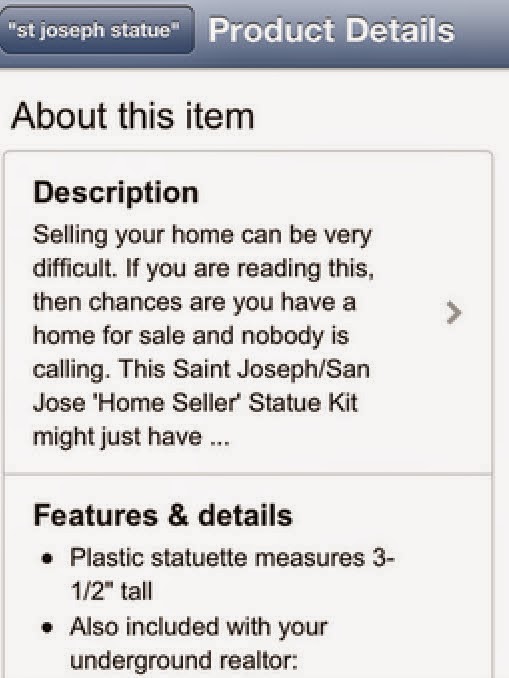 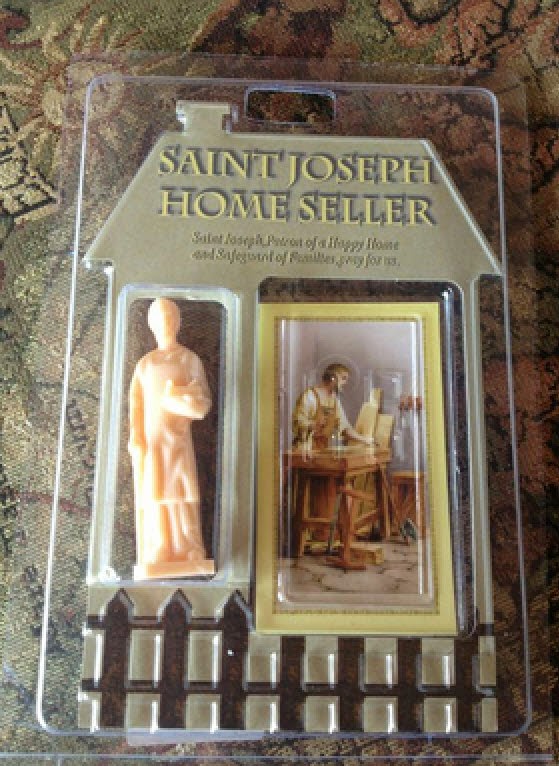 I finally caved, and went to Stone Garden's with Zach.  We made it a mini TNTC meeting.  I thought it was pretty fun. Except every time I got even a little bit off the ground I started to get really scared, panic, and then came right back down.   I got tiny bit higher in the kiddie section, though.  After the climbing we went to brunch, and then to Kirkland Uncorked. 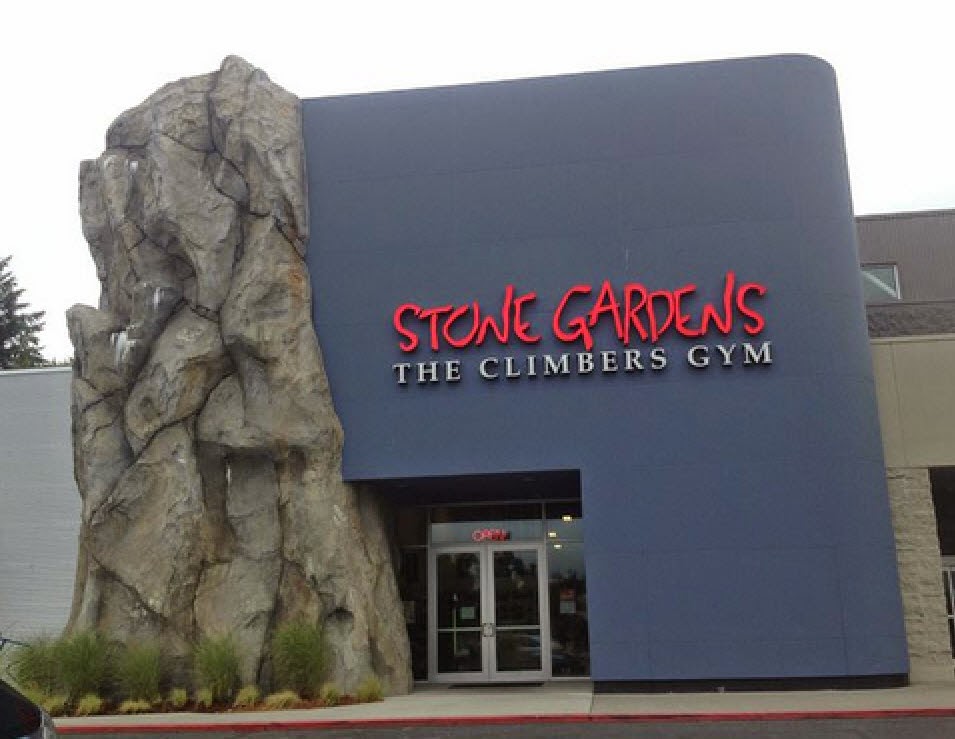 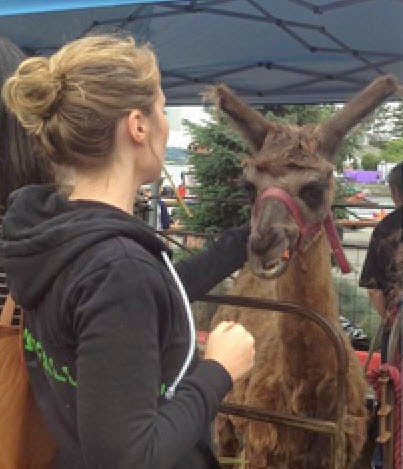 We all went to Wenatchee WA on Sunday for some river rafting.  The water was glacial, which is probably why everyone else (but me) wore wet suits.  The trip was awesome, and so was tid bit that I learned: there is a huge pipe that runs from Wenatchee to the other side of the mountains filled with apple juice!  I'm pretty sure that Zach was dreaming of how he could tap into that. 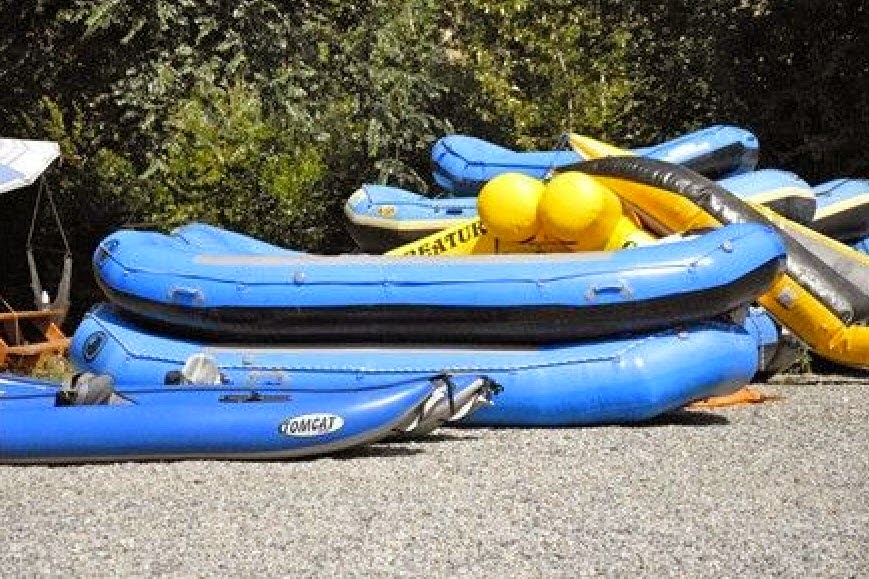 After the trip down the river, we grabbed dinner.
Kate: Can I try your root beer?
Zach: No, but you can have Marc's!

Okay, on second thought, Zach'll probably want that to pass on that unknown pipe of juice.

Tristen and Jordan got this burger that also had corned beef, and ham and a dozen other toppings.
Tristen: The more you put on the burger the better.
Jordan: and least that is Zach's theory... especially in relation to MOD pizza.
Zach: It's the same principle.  The toppings are the free part!

Tristen:  I think the guy at the bargain market was trying to get us to invest in a pyramid scheme.
Zach: I can't be certain but he has too jobs including the bargin market.
Tristen: He did try to sell it as charitable work.
Zach: and used the term multi-tier marketing.
Dawne: Yep.  I think you pegged him about right. 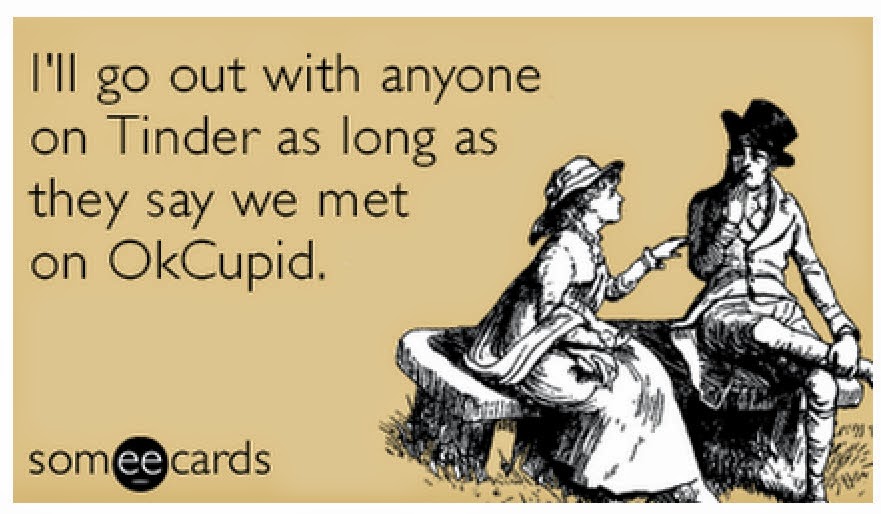 More until next time.

Posted by skcorynaffit at 10:17 PM