You know when you go to an amusement park and they take a picture of you on a ride, and you look at it at the end but never buy it?  And then you wonder, who DOES buy these things?  I found three people who do. 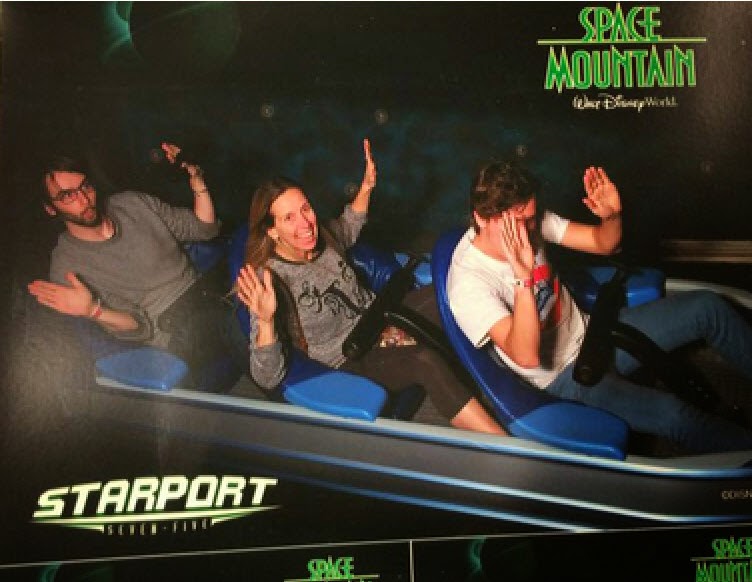 Speaking of which my sister thinks that maybe they might have gone to too many amusement parks when she brought her son to the doctor and he found out he was 58 inches tall and he yelled, "That's 4 inches I don't need!"

On Wednesday, Matty and I skipped family night to take the pups to see Princess Bride at Marymoor.  Man, that's an awesome movie.  The pups were pretty cray cray, but they did settle down enough when the main theatrical event started.  Overheard: She said she got a job at green peace and I was thinking, I don't know what that is!

Backing up a bit, Matty came over early, but like clockwork, Percy came out when it got close to when I was scheduled to come home. 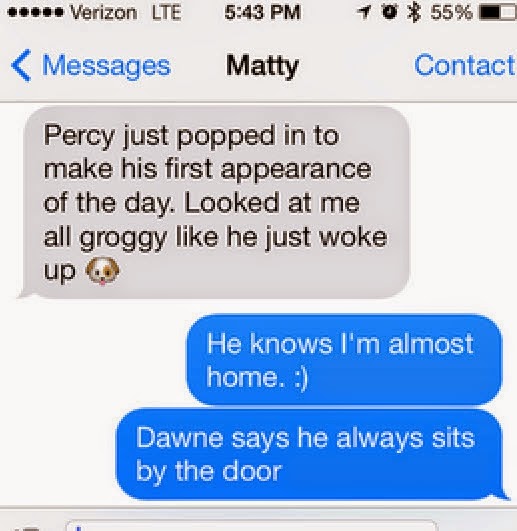 Work was pretty crazy this week.  We had 30 partners in town and we also had to pack up our desks for another move.  This is also when I cursed working with books, b/c they are super heavy.

Mo: Kyle wants to know what level you can get to in Halo.  He's arguing heavily on your behalf.  Every sentence is starting with. "My Aunt Tiffany..."
Me: I hate to disappoint him, but I'm really bad.  But I can get to the every level when I have the cheats on.
Mo: I told him, but I left the part out about the cheats.

Kevin: Hi Aunt Tiffany.  I have some questions for you about Halo.
Me: Okay...
Kevin: Do you know what is going to happen in Halo 5
Me: Yes.
Kevin: Can you tell me?
Me: No.

I don't have pictures of my nephews to include, but I do have two of my adorable Goddaughter Daphne. :) 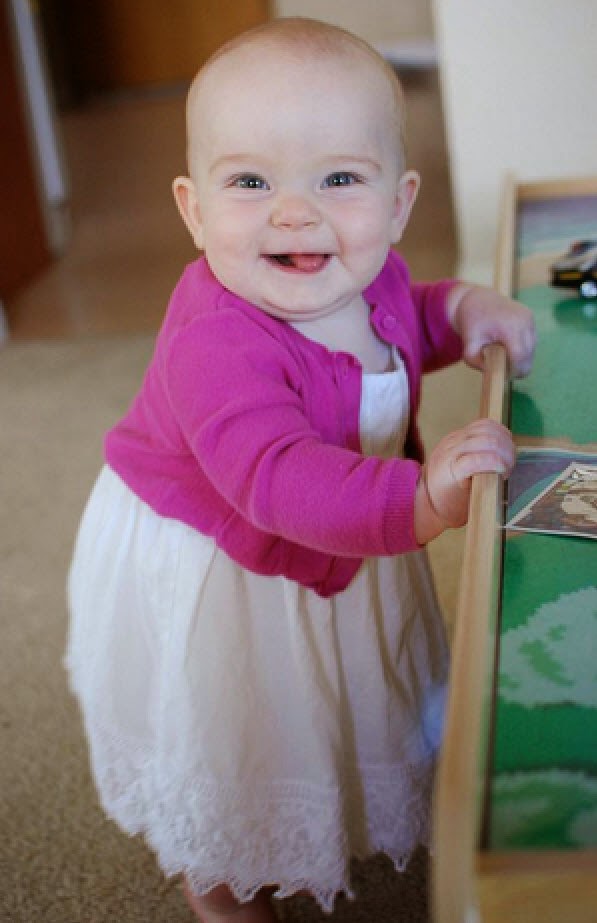 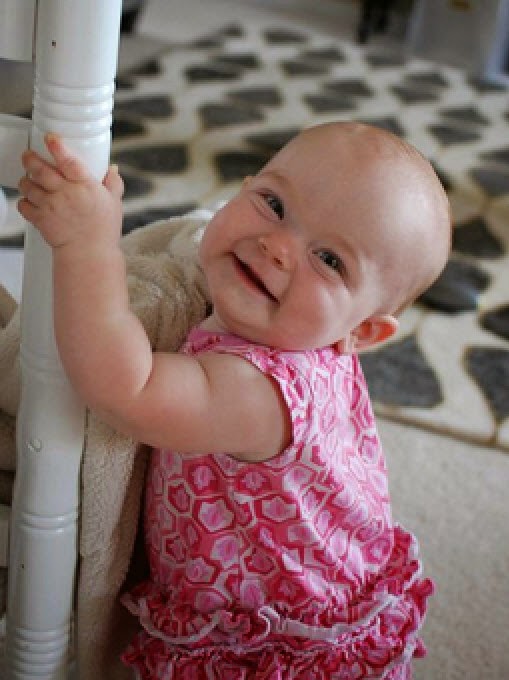 On Thursday I brought Percy boy to the groomers, where they told me that he was the toughest dog big or small that they had ever seen.  Not only does he not complain, but the pad of his paw got cut pretty badly and b/c he hadn't reacted, we didn't find out until they went to get him out from the back and he was covered in blood.  Poor pumpkin.  On Saturday when he was still nursing it, I brought him to the vet.  While we were there, this woman came running in, sobbing, and holding an animal in a towel.  She had found a bunch of baby squirrels, and this was the only one that was alive.  Clearly traumatized, when the vet asked if she wanted her towel back she was like, "No." But what she really meant was, "Are kidding me? Do you think I care about a stupid towel when a precious life is at stake here!?"  So you can imagine how she felt when the vet came back out and said, "Yeah, we're gonna kill it."  Okay, she said it a lot nicer, but I'm positive that is all that the woman (and I) heard.  She then apologized to me for the inconvenience.  But what I heard was, "Sorry I made you wait while I killed that poor woman's last hope to save a life." She then told me a bunch of stuff not related to Percy's paw, that I totally didn't believe, and then gave me some meds.  That's when I put the donut of shame on Percy and we spent the next couple of days in bed watching TV and not much else.  Including watching the 4th season of Lost Girl.  Which totally upset Zach, because of his love of terrible TV.  Sorry, Buddy.  It was truly terrible TV. 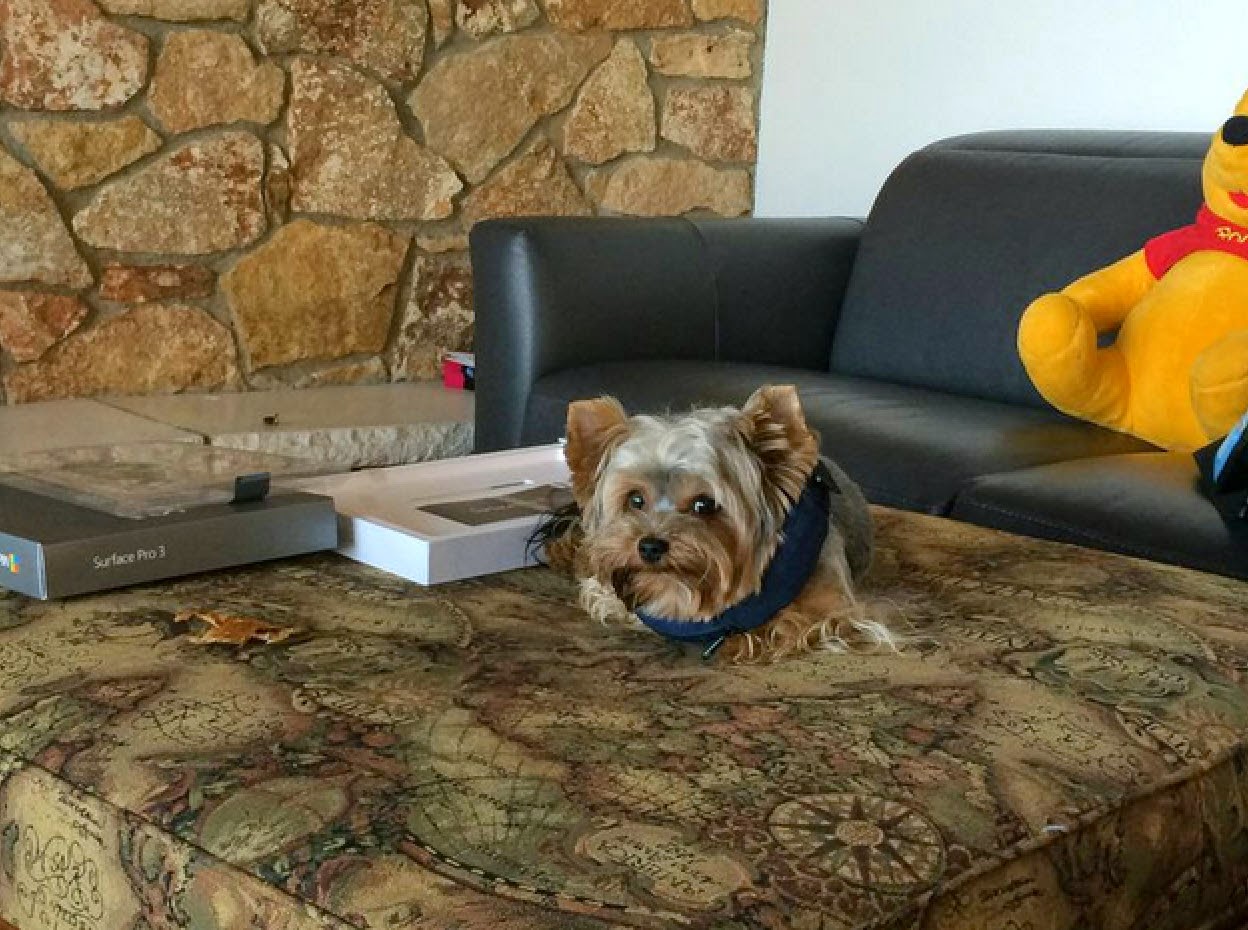 In other news, Dawne started a new painting.  Can't wait to see what it ends up being! 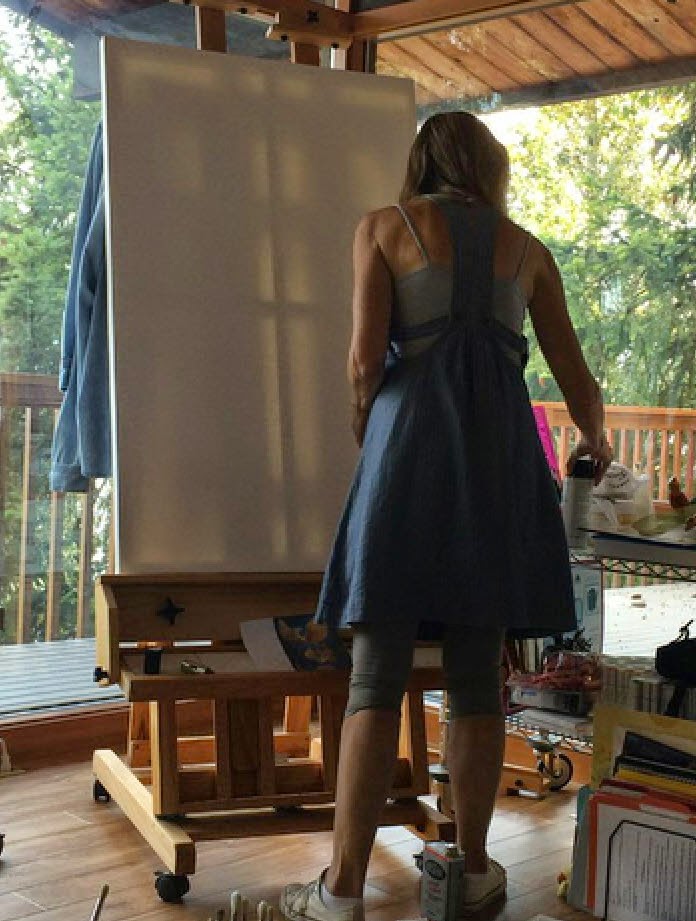 Did I mention that I had a 5 day weekend? That's right, a reverse week.  More about what I did with that in the next update. 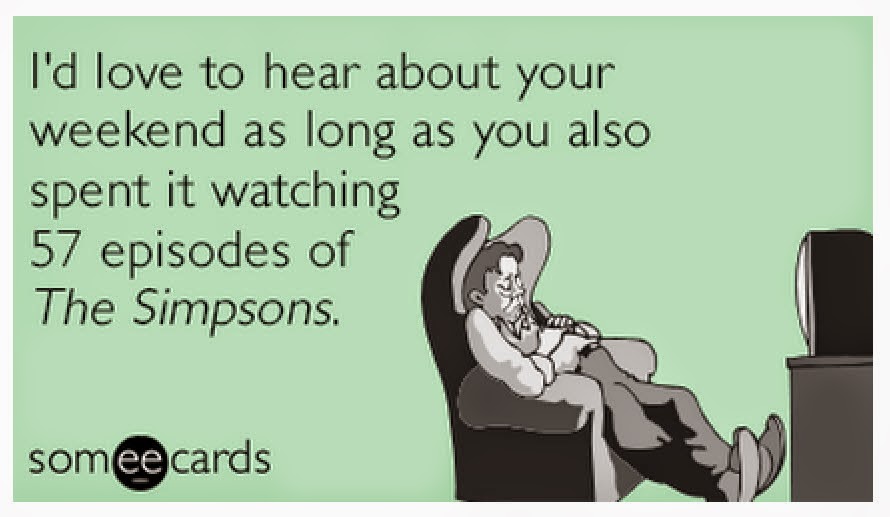 Posted by skcorynaffit at 7:51 PM