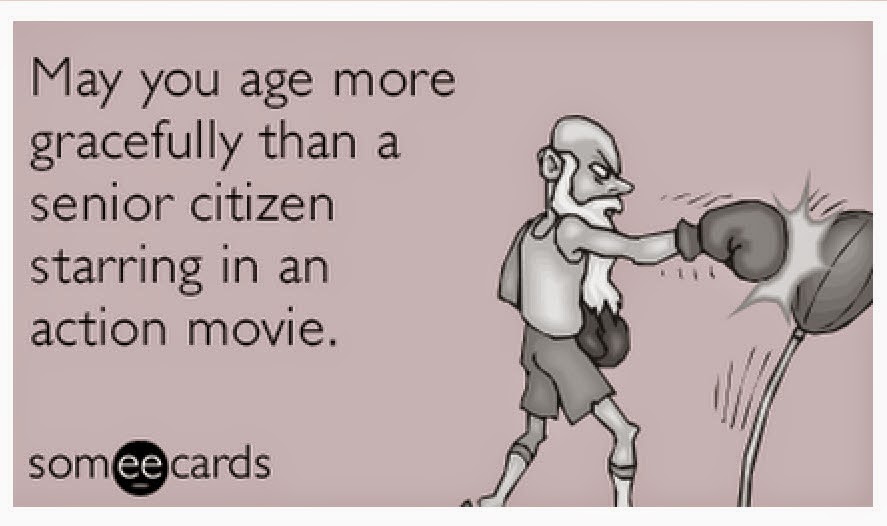 Saturday through Wednesday is kind of a blur of me doing absolutely nothing, because I could.  It was glorious.  As such, some of the finer details of the when things happened elude me, so please bear with me.  Tuesday, I woke up determined to wash my car, so I packed up Percy and we took Stella through the drive through.  This might have been my only real accomplishment, but then I didn't wake up until 12:30.  I did find a double shot in the fridge, which I totally drank and it was glorious.  Usually, I reserve the double shot for right before a "Night on the Town."  But it also works just fine for a girl who just had 12 hours of sleep.  Then I met up with Becky and Jared for some cinematic greatness, AKA Expendables 3.  Amazingly, I hadn't seen Expendables 1 or 2, and was able to jump right in! 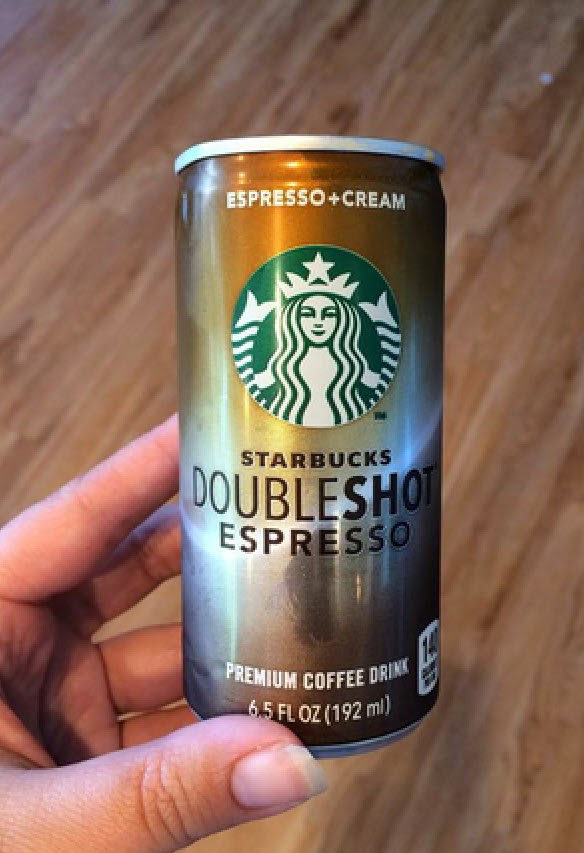 Zach came over to watch the second episode of Doctor Who.  Jordan's friend Sean came over to stay for the night.  We were all waiting for Jordan to come home so he could put the steaks on the grill.  When he walked in, it was pouring rain.  That's when Dawne told Jordan that he still had to grill.  Apologies for not taking a great picture... 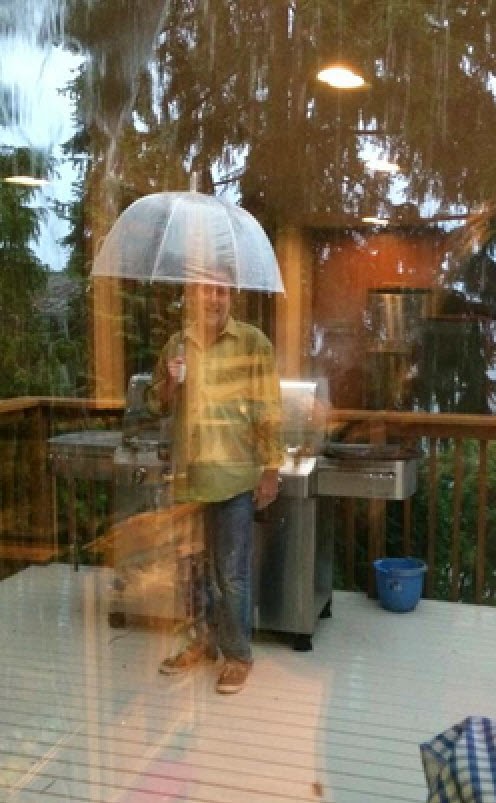 On Jordan teaching at USC
Sean: You getting the same advice for free!
Zach: Only they get a guaranteed hour every two weeks.

Sean: My daughter changed her major because she had an epiphany that maybe Folk Lore wasn't a money maker.  She has one parent that is a writer, and one parent that works in science so basically, her majoring in business is her way of rebelling.

Jordan: I only shop at Costco and Amazon.
Zach: Nice, you always buy local.

My brother and I Facetimed a bit on Wednesday too.  I told him a little bit about the trip I was planning and he had the following comments.
-I'm not sure those are real places.
-Are you staying one night in Bangkok? (You know, because of the song.)
-Oh yeah! The girls did some "Thai" dye tonight!

I also found out that he had never seen the X-Men.  I tried to tell him he should really see the movies.  To which he replied:
-Yeah, you watch Star Wars first.
-How can I trust you, you just saw Expendables 3? 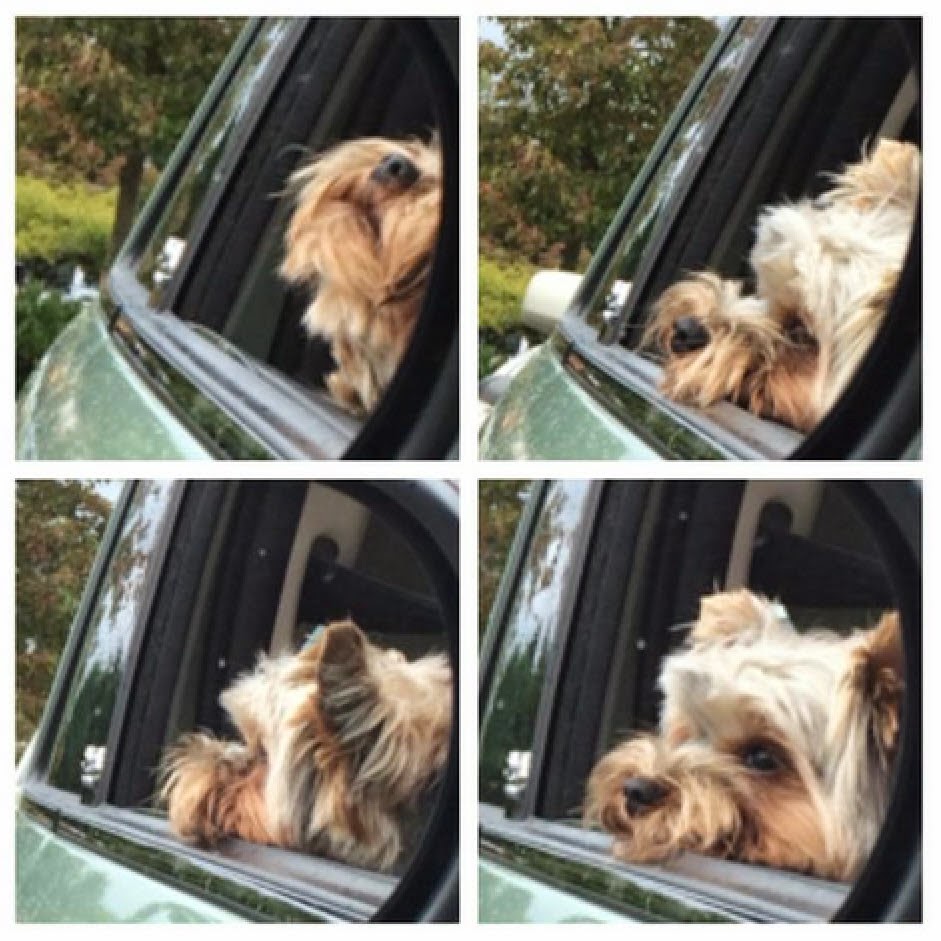 On Wednesday, I ran some more errands and went to the gym where I finally picked up my membership card.   Later, we had family night, and we got to talk to Lucas on speaker phone.  He's pretty excited about his course load.  When he listed out the courses, it sounded like the they were made for him specifically.  He started a band and club in which they would play shows to raise money for social justice causes.  He started with 4 members, but he needed 14 to make it an official club.  So he set up a table at the campus fair thingy, and got 70 email addresses from interested students.  That kid doesn't waste time. 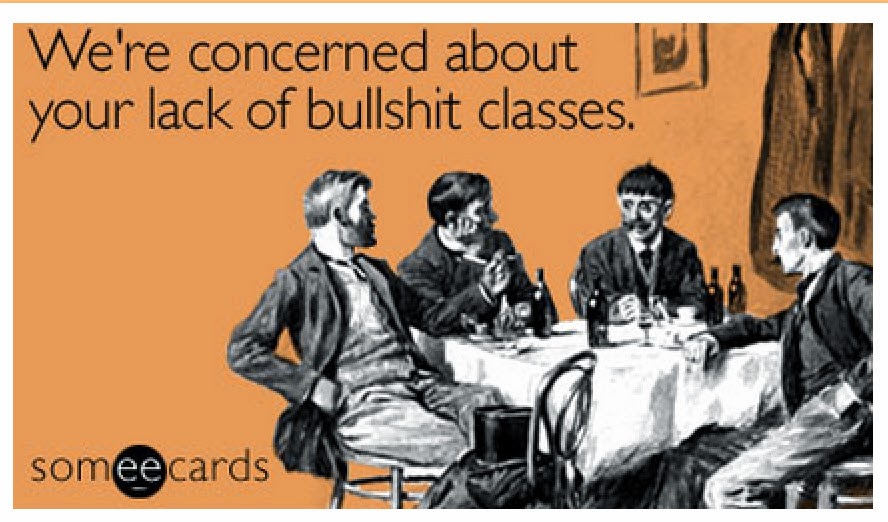 Lucas: I was headed to a social justice meeting at the Campus Diversity and Inclusion Center when I accidentally ended up in a pride meeting where I got do tie dye!

I decided to skip trivia this week to avoid all the football fans.  On Friday evening, I had every intention of writing some updates, but I was kind of exhausted from my two day work week.  Then Erika called and I chatted with her for a while, and before I knew it, I was shirking all responsibility. 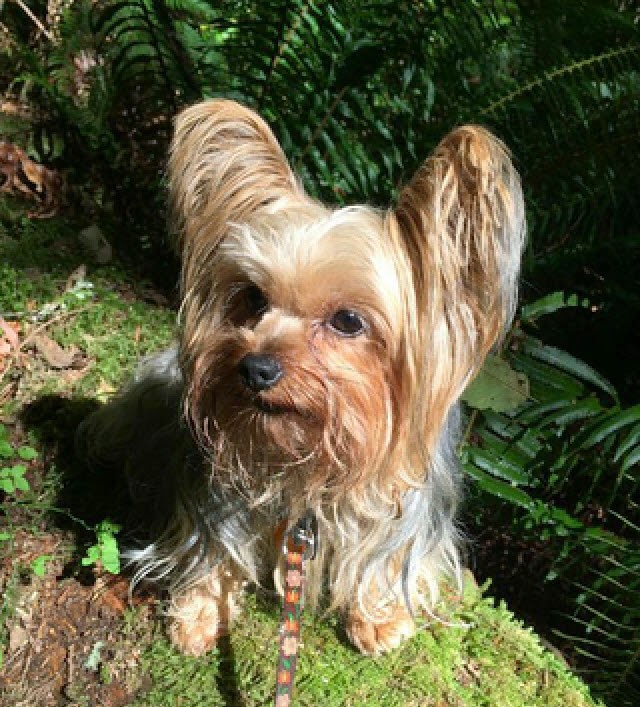 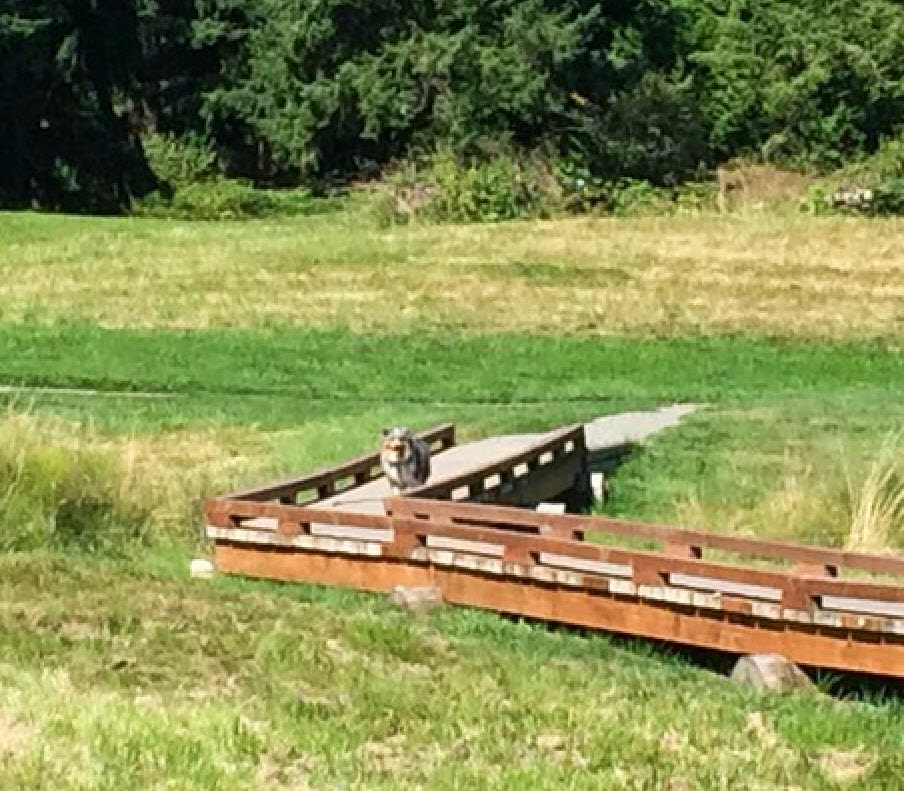 Did I mention I've been swimming every day? Percy and I have been doing laps, he's such a fun swimming buddy.  And over the weekend, on top of swimming in the pool, we added lake swimming and hiking.  On Saturday, Kelly, Zach, Tristen, Sarah, Matty and Ivry joined in the activities and on Sunday, Becky, Dawne, Aunt Pat and Uncle Ray joined in.  Each night, we wrapped up with watching super girly movies.  Some were awesome, some not so awesome, but 100% of them Jordan would have been happy to miss. 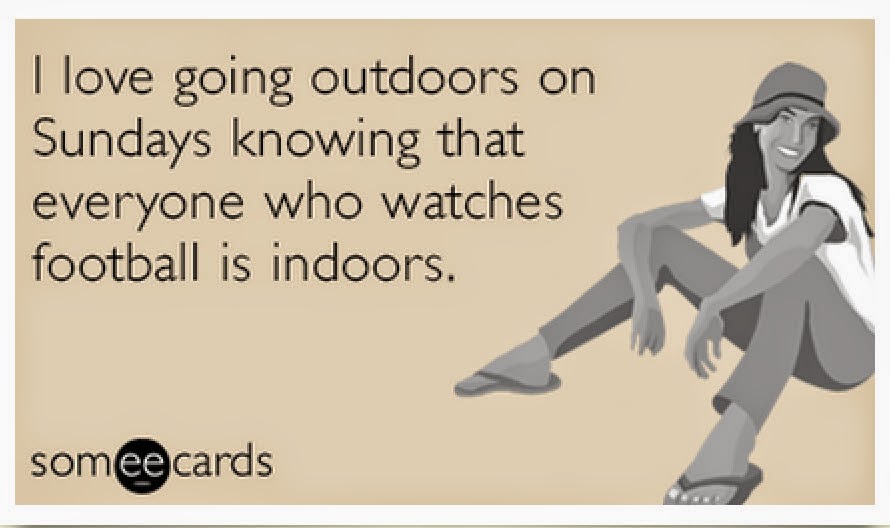 And that's a wrap, kids!

Posted by skcorynaffit at 11:02 PM