My week started out with horrendous pain in my foot so that's fun.  I'm pretty sure it's because I was hiking in new shoes, but I don't really know.  Erika cheered me right up with an update on my Goddaughter, Daphne.  I sent her a Minnie Mouse outfit, along with the 25th anniversary of Sesame Street (soooo good.)  I wasn't sure how it was going to go over, so I was pleasantly surprised when Erika told me that Daphne spent 15 minutes giggling at herself in the mirror.  :) 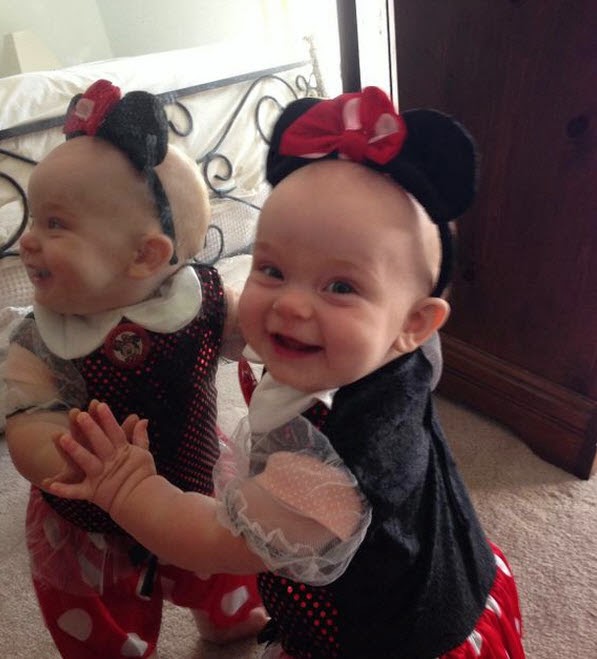 I have had this steady pattern of Zach coming over on Tuesday's to watch Doctor Who, Wednesday Family Dinner and Thursday Trivia night.  In fact I might cut and paste this into the next update.  You'll like that as much as I will, right? 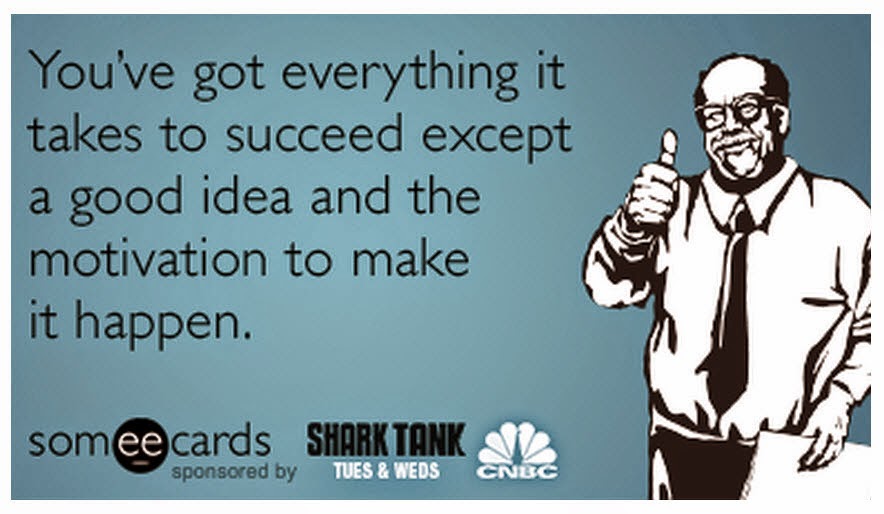 Work was a little crazy with getting one project started and finished in its entirety in 4 days.  It kind of reminded me of when we finished Oshi in a week.  Same amount of crazy, and same amount of wonder and accomplishment when it was all done. 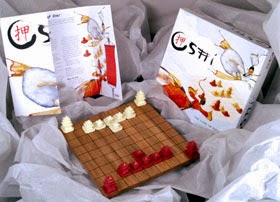 Friday, I went out with Becky, Jared and Percy to find the Northern Lights.  There was a rumor that we might be able to see them, and I figured I went to Iceland looking for this beautiful phenomenon, I could take a gander in WA.  I drove through Marymoor to the meeting spot with B & J, and Percy flipped out thinking he was going to get to go to the park.  Naturally, I had to stop because I love him, hence why we were a couple of minutes late to meet with J & B.  Once again, I found myself outside in the middle of the night looking for something pretty that would never come.  I did download some fun star gazing apps though, so not a total loss. 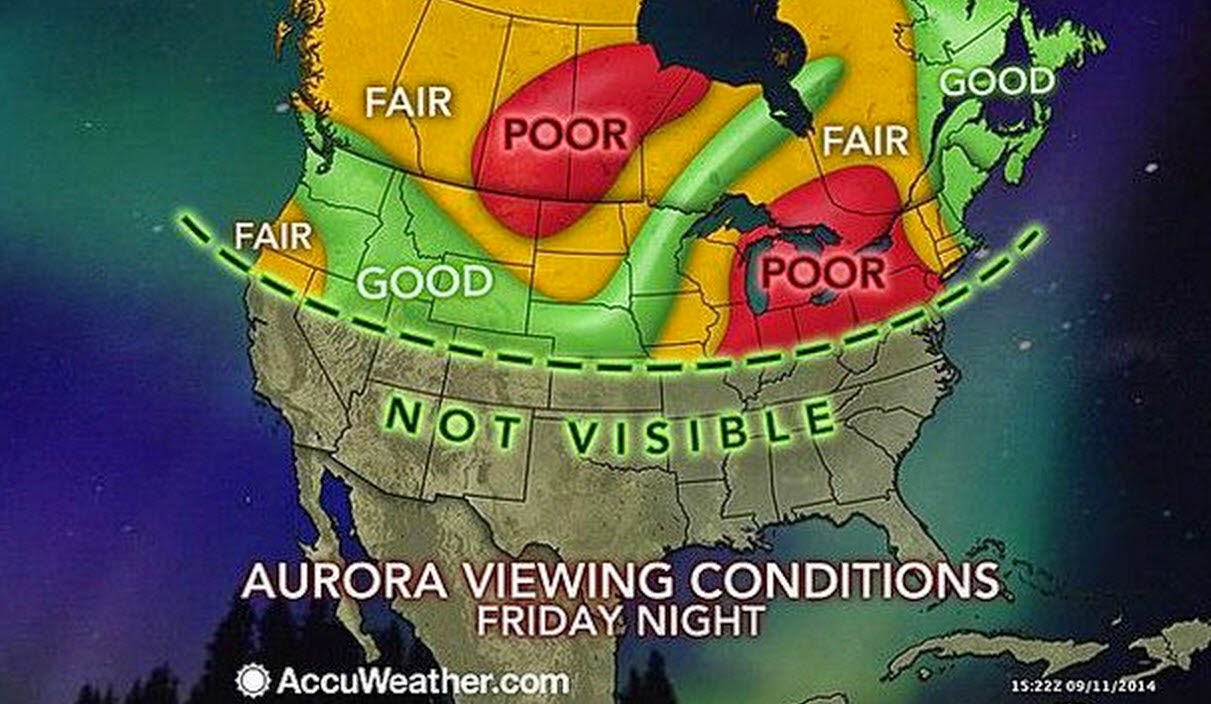 On Saturday, Kelly and I went to a BBQ at Seth's.  He had invited a bunch of people from WizKids who I hadn't seen in a really long time.  Like, so long, some of them had multiple kids that I had never met.  Mostly, I sat on the grass with Percy, Sharon and Kelly drinking our new favorite adult beverage Shofferhofer. 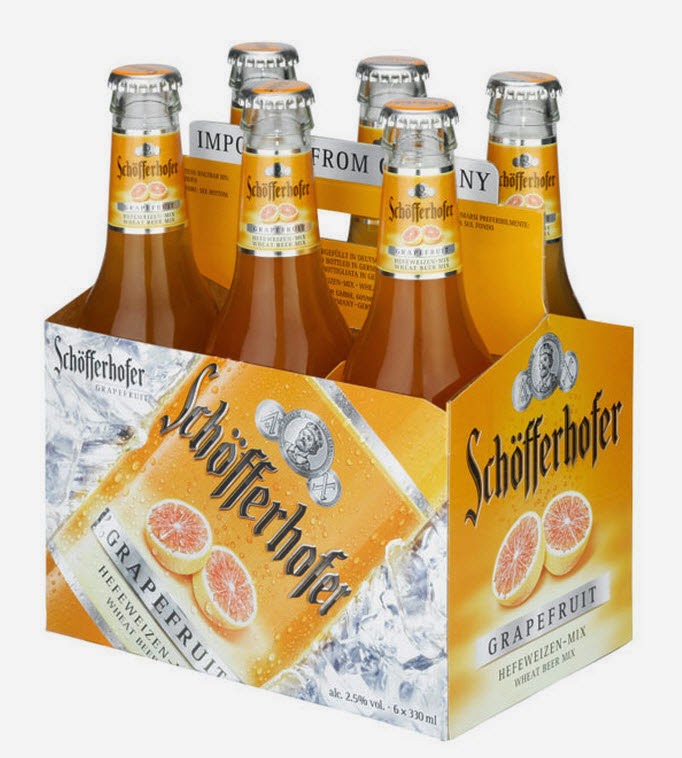 I did see a baby pee on one of the guests while he was holding her, and heard the mom say, "I brought a change for her but not for you!" Clearly a mom that isn't prepared for every eventuality. :P 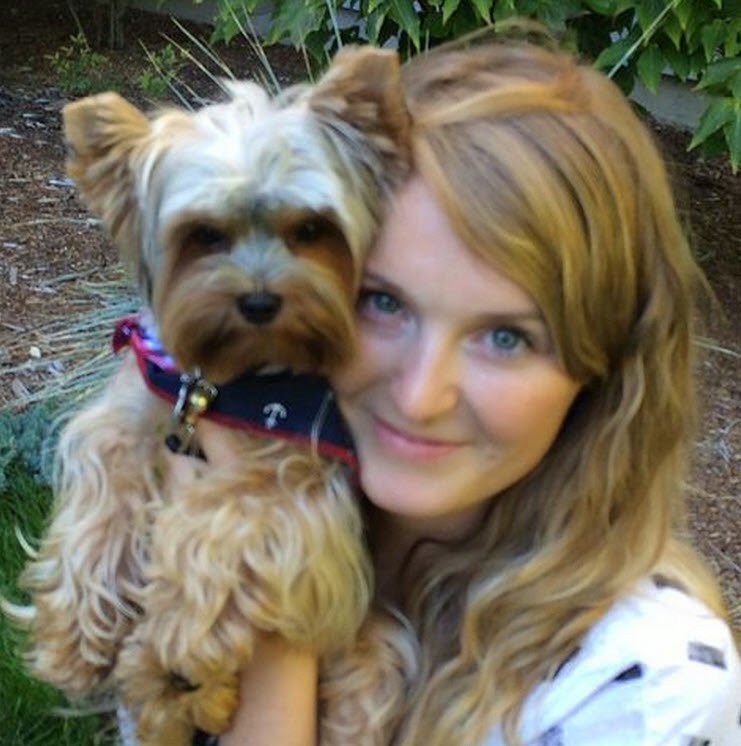 Saturday morning I was up early to pick up Becky and SBUX before we Walked for Wishes.  I understand that with a hurt foot, this probably wasn't my BEST idea, but it was for the kids.  Side note, I met my new boss this week and when I asked him if he was walking with the company for the event he said he wasn't.  Without thinking, I replied, "So I guess you don't care about kids with cancer."  Ha ha! At least, I thought so.  But he has brought it up EVERY time I've seen him since.  Super.   When we started the walk, Percy wanted to be picked up because of all the people around.  I looked down and said, "You need to MAN UP!" to which everyone looked back at me for with appalled expressions.  Whatevs, he was fine.  There were about 5 different Cheer Sections along the trail.  At every one of them, there was a Yorkie sitting or being held, "cheering."  I finally said, "Um, My Yorkie wants to know why your Yorkie doesn't want to walk for wishes."  They said they were cheering, but Percy and I knew, they were just lazy pups who didn't care. :P 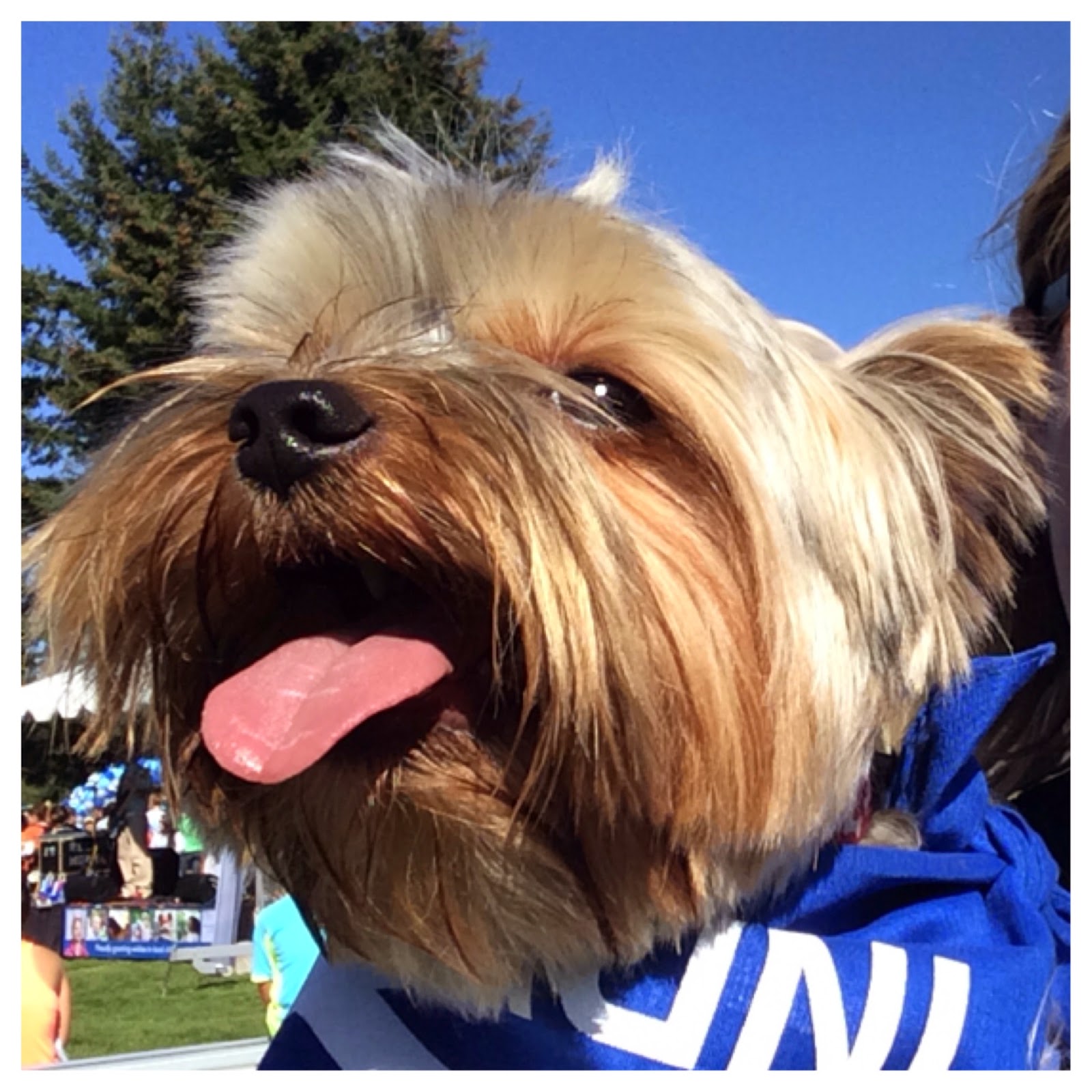 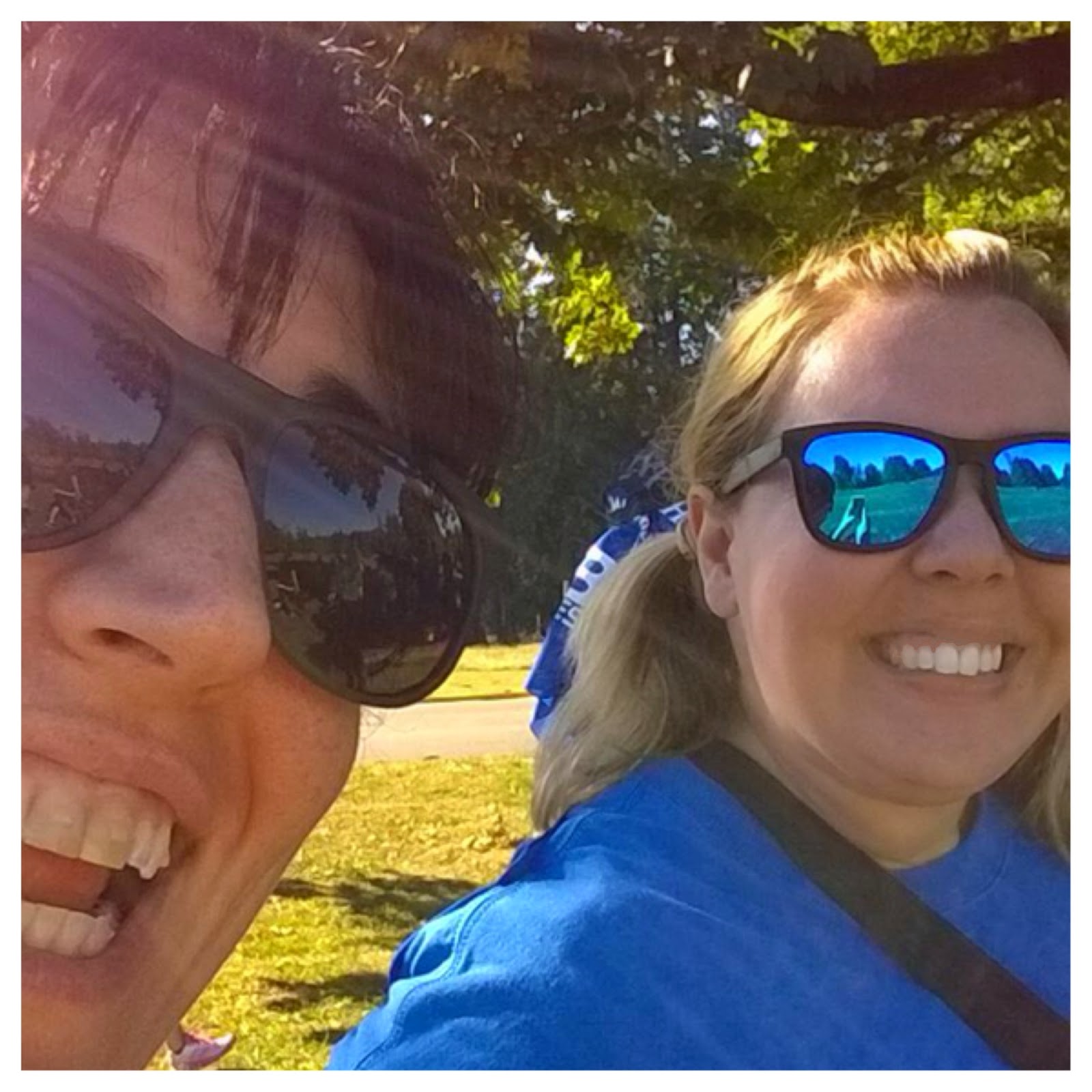 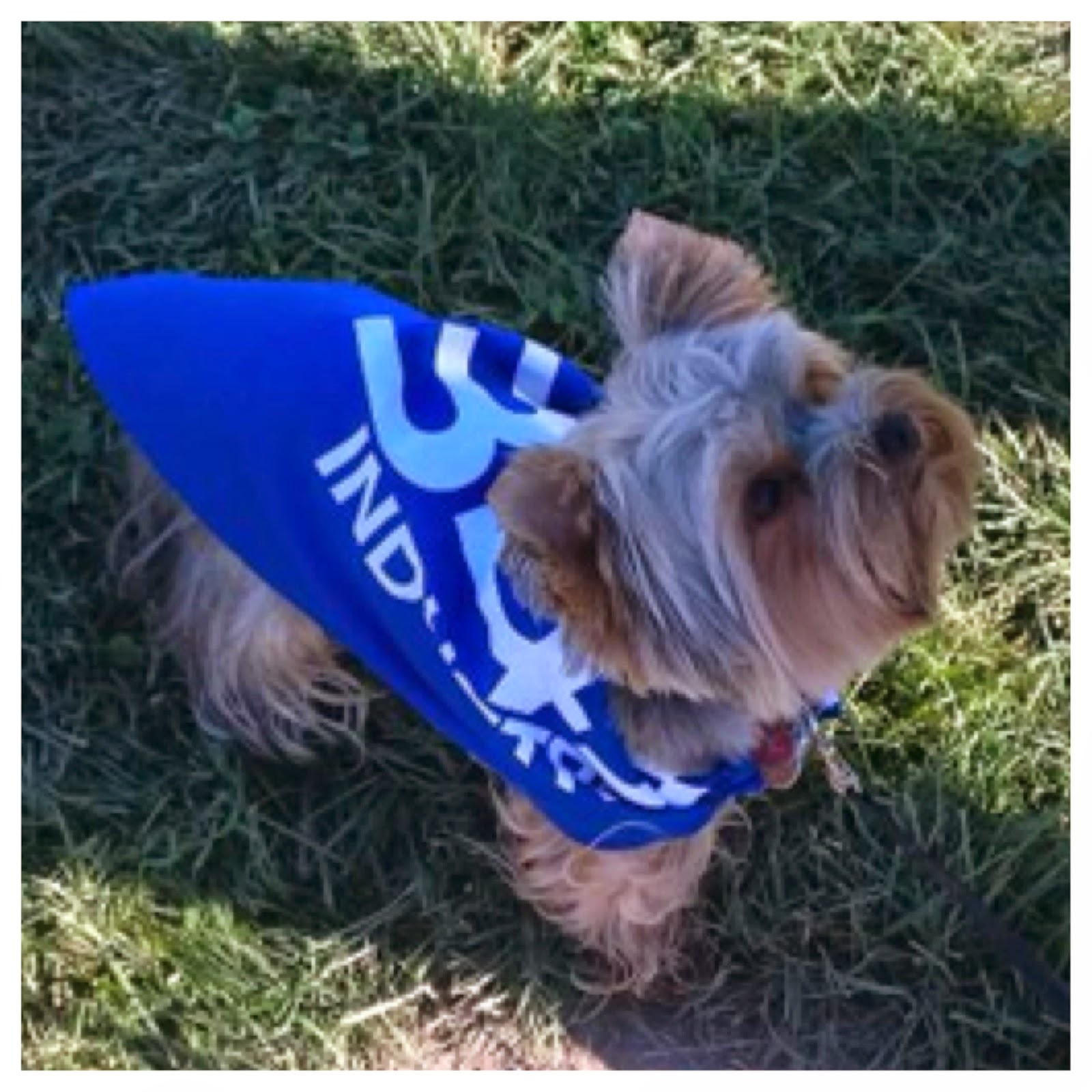 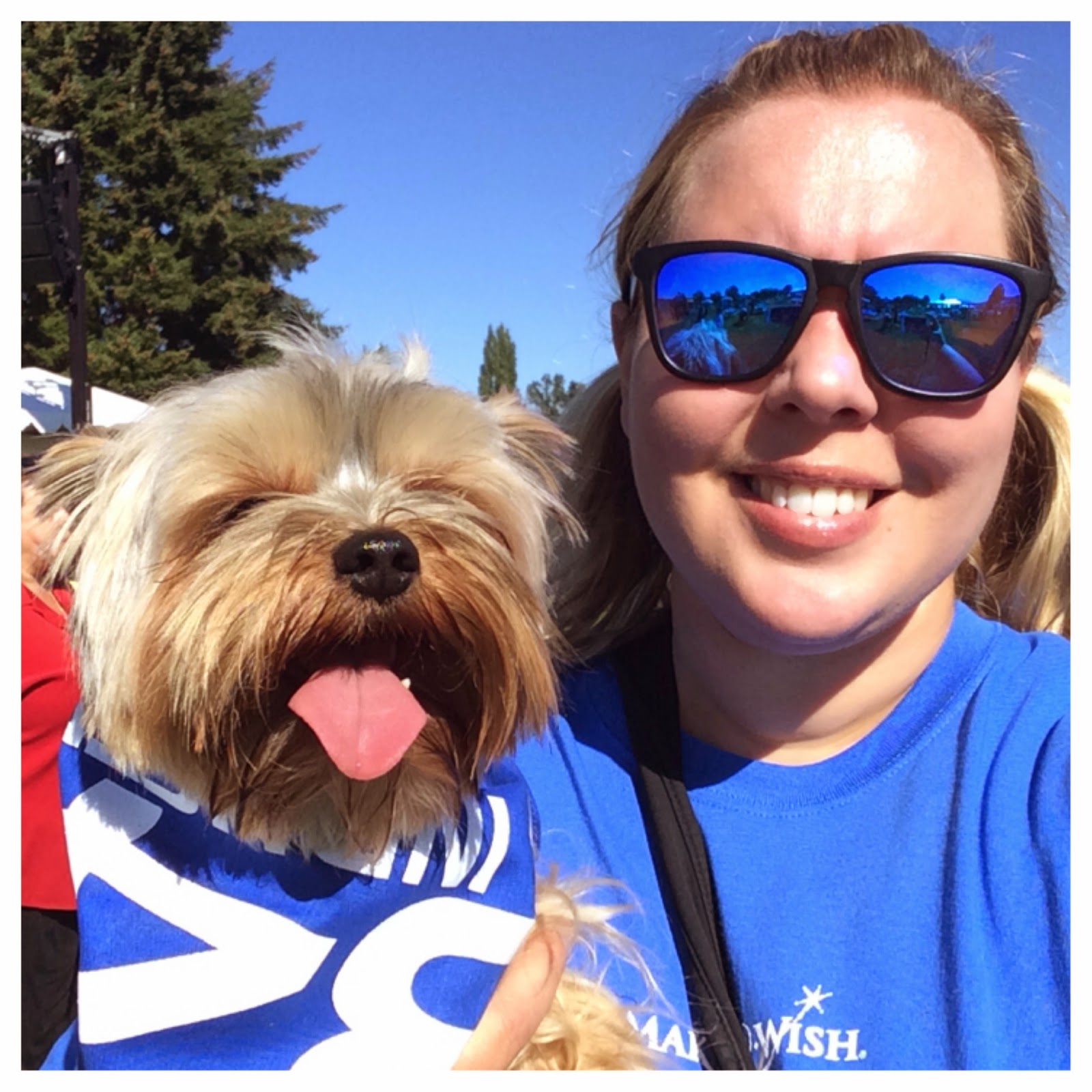 Becky: I realize I feel the same way about getting a dog as I do about adopting.  It should like a great idea, but then I think about the work and responsibility and think I better wait a couple of years.

Later that day, even though Percy looked a little sleepy, I made him go in the pool and play fetch for another hour.  There was a bunch of family over, and I knew if I didn't go then, I was never going.  We swam until I thought he might exhaust himself, and then we took a glorious nap. Doesn't get better than that. 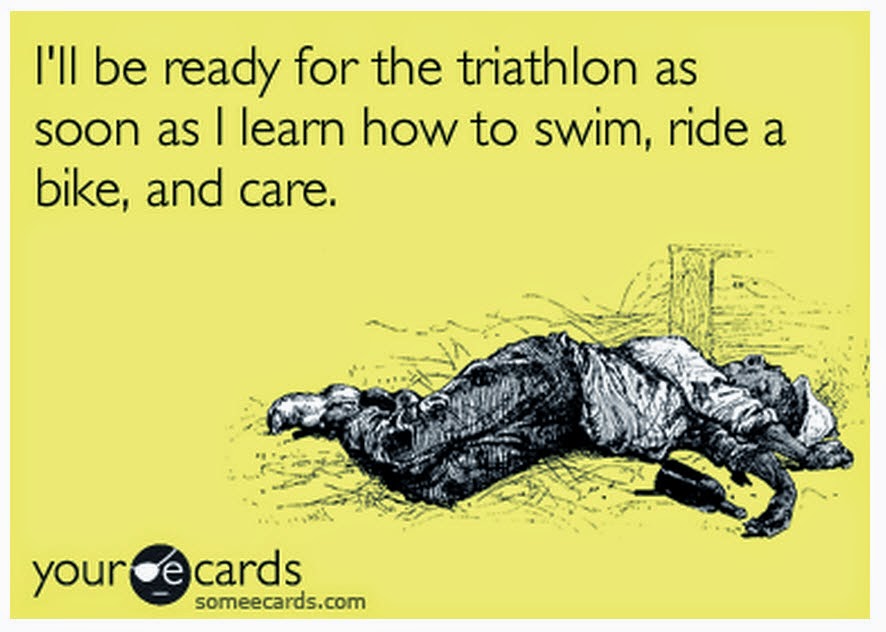 Posted by skcorynaffit at 5:11 PM