Looking back in my "files" aka my phone, I spent a whole lot of time this particular week working and looking for house/loan like documents.  Not terribly fun if you think about it, but every once in a while I have to suck it up and pretend to be an adult.  Luckily, this never lasts long.  D&J and the fam all went to Sicily on Friday to celebrate Jordan's parent's, Mort and Judy's 60th wedding anniversary.  So expect a lot of "then I did this with the dogs" related stories.

Before they left, Dr. Rach and Anders had a baby, Anderson! June 18th, 6 pounds of awesome, and when I got to the hospital, I'm pretty sure he already knew the quadratic formula. 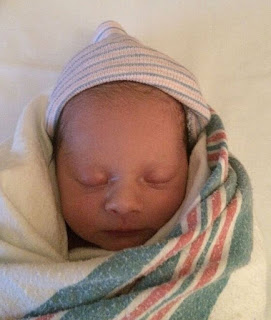 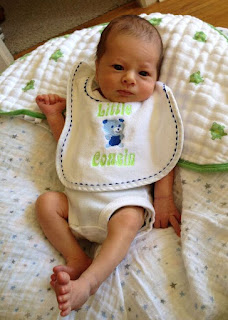 On Friday, I met Becky at the Beer Festival at Marymoor.  While we were getting dinner at a food truck.
Lady: Are you Rebecca?
Becky: Sure.  I answer to a lot of things.  For an entire year in elementary school I answered to "Butt kiss."

Then we had to sign our receipts
Becky: My husband complains that I don't make an effort -  And not just in signatures. I don't effort well.

Oooh, and then she gave me an "Adult Coloring Book."  Talk about a girl who knows her audience. 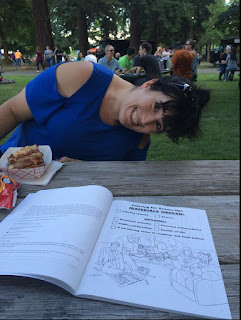 Jackie O graduated from middle school this weekend and because she's awesome, she choose a Brazilian BBQ for her celebratory dinner.  I wish I could have been there!

I met Kelly's parents at the dog park on Saturday.   It has been incredibly hot out here, like a total aberration of climate.  I love it only because I can go in the pool and lake every day.  I did miss getting to spend Father’s Day with Frita though. 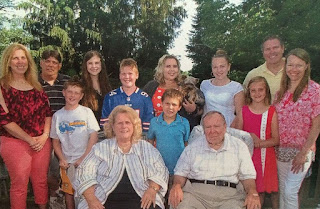 On Father's day, I went over to Shana's for a BBQ.

Me: I just got stuff on my shirt.
Kelly: Luckily no one here gives a sh*t.

Shana's Mom was incredibly impressed with Kelly's Saturday which included, a Sounder's game, the Summer Solstice Parade (AKA the naked bike parade in Fremont) and a bar crawl.  Meanwhile, Jamie called Shan's mom Jackie during the Solsitice Parade to find out where they were and she replied, "I'm on the corner of walk and don't walk."  At least she had a good time!

And finally, we had cake. "That cake has a bit of a gangsta lean." 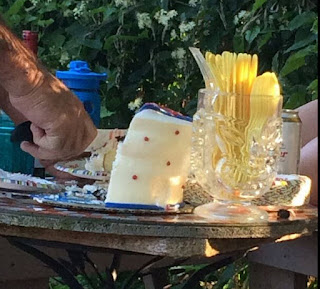 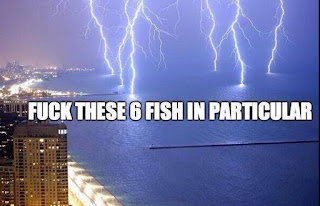 Posted by skcorynaffit at 9:09 PM