Another week of quarantine has come and gone, and my life continues to be pretty ho-hum, but I think communication is important, and check in’s even more so.  Therefore, here’s a glimpse into my little world.

I have been officially invited to work from the comfort and safety of my home through December! Fairly certain they meant December 2020, but to be honest, I didn’t send any follow-ups.

I tried tele-lunching with Ryan (Aka Lunchbox) the other day.  I asked him how his crow relationship was going.  He has three crows in his life who he has named George, Betty and the unnamed.  He has been doing this for quite some time so he regularly gets shiny “presents” of screws and such from his crow companions.

Lunchbox: We had a betrayal the other day.  Nik’s friend called to say they had left a surprise lunch outside for him, and when he looked, a bag of taco bell had been ripped apart and devoured.  A total betrayal!  So now we call the previously unnamed crow Judas.   They are pretty aggressive about meal time.  They will stare us down through our window while we eat breakfast.  Nik keeps asking if we can keep the blinds closed.  I feel like the relationship is going pretty well, but I’m still waiting for my BFF necklace.

My crow companions have been coming to the fence and asking for food, and they don’t fly away when I come out.  They just wait for me to put the food out, and then start munching.  Percy and the crows are very tolerant of each other, too.  I am starting to have a bit of another situation however.   It would appear that I have some baby mice (or maybe very small rats?) living under my shed (they run back and forth between the shed and then under my generator – so often that there is a little track in the grass.)  They, too, are enjoying the snacks.  This makes me more of a Cinderella than Snow White I guess?  I definitely don’t want to kill the baby mice, (I mean, any termination would likely be an uncool situation for Percy as well, and I mean, they are living outside which is technically their domain.)  However, I do not want them in the house (we all remember the Pudgy incident), so I think I’m going to have to look up ways to keep them out of the house.  Perhaps, a witches spell or magical chalk around the perimeter?  Suggestions welcome here.  I’ll try to be rational, as Mike once said to Phoebe, and “not let the rat babies ruin our lives.”
Zacharoni launched his second Kickstarter with great success, reaching his goal in 6 hours and doubling his goal in 2 days!  If you haven’t yet gotten your swashbuckle on, here’s a link:
https://www.kickstarter.com/projects/guildhallstudios/sea-of-legends?fbclid=IwAR1Rf1R0Yc30HufXA7fCVXJwE2qWv8AawsvEt92pG0YGb_6i8rdG6DbPDx4

He’s still swimming in the sea of stress and anxiety of keeping the momentum going, but we have all encouraged him to take a moment and breath this joy in, while he can.  He said he’ll enjoy it when it’s all over.  I took that as a personal challenge to annoyingly remind him to be positive every chance I get.  On a side note, he has taken to not responding to my calls and texts.  Oddly enough, that started happening before my personal crusade of positivity started! He must have a sixth sense about these things.

We all took a caravan trip to the drive through of Dairy Queen, when Jordan gave a Kickstarter update that too me seemed very exciting and without skipping a beat, Zach said, ugh oh man, that reminds me we have to…  Dawne stopped him to say, “Hey Zach.  Can you take a moment to realize you have a highly successful kickstarter, you’re sitting in a Tesla, eating Dairy Queen, next to a beautiful and caring woman?”  Glad Dawne’s on my team on this one!

We also looked through old photos searching for an old photo of baby Zach at a gaming convention.  I found one of baby Zach at Battletech booth, seemingly selling product.  He looked very professional.  We also found an abundance of photos of little Mucas Lucas in all sorts of fun outfits.   I showed him this one of him rocking out on rollerskates and he said, “If I still fit into that shirt, I would wear it right now.” 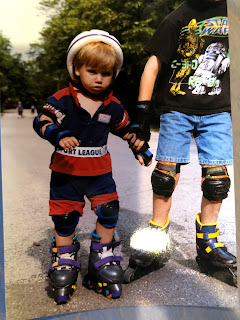 Bailey officially graduated from the University of Miami this weekend!  We are beyond proud of her.  The fam social distance celebrated over the weekend, and I got a call later in the night from Bails.

We (rusty) NAILed that!

Just as I was sitting there getting gorgeous graduation pics of Bailey, I also was looking at Dawne Graduation pics.  I think it’s fun to see them at the same age, in the same outfit!  When I sent them to the fam I got this response:

Mo’s Cell: I gave those hugs before my drinking days!
Momela: You always gave great hugs! 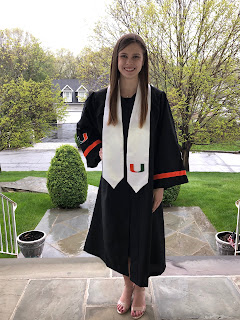 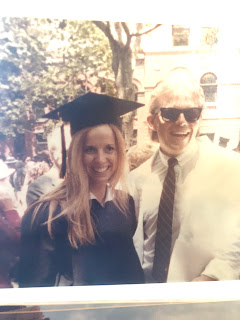 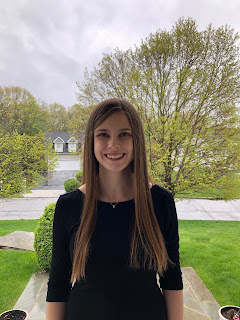 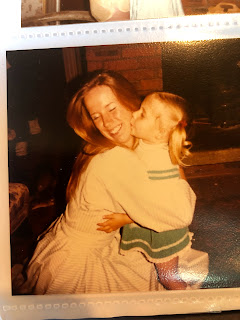 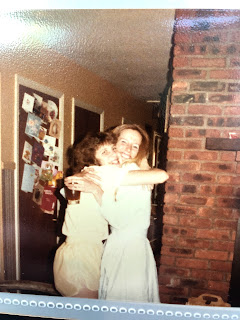 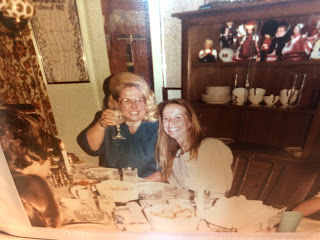 I was pretty cranky earlier in the week, and therefore I started sending presents and notes out to cheer myself up.  (I’m such a weirdo.)  The first person to receive her gift of “Strange Planet” was Becky who now completely replaced the term kissing with “mouth pushing.”

My first birthday present arrived today! #doyouhaveyourorderplacedyet #youarelosingtime #doireallyneedtoremindyouwhatdayitis Jared: Now I can't give you your first present. Me: I'm sorry you're second place in my birthday. Jared: You're present is sitting right there! Me: Nope. You wouldn't let me open it, and now you're second place. Get your act together.
Tiffany is winning my birthday!!! 😂

I took most of Friday off because it was like 85 degrees and sunny, and I convinced Dawne she should do the same, AND the parks opened in WA, so the timing couldn’t have been better. We went to a park I have never been to (a small neighborhood park to avoid the crowds / maintain distances) and as we were walking we saw Joey and Pooh!  My squeal of delight could be heard loud and clear even from a distance.  For three days we did varying combos of boat, pool, eating, gaming for just about the most perfect mini vacay at home ever. Well, maybe would have been perfect if Percy hadn’t still been vomiting, but had plenty of energy for the pool, so I don’t know what to do about him.  (I even did a lil social distancing walk with Becky on Sunday (I won’t tell you where because I don’t want anyone to find out about it.)

Here’s something adorable from last year on mother’s day.

And here are my funny things I saw on the internet this week: 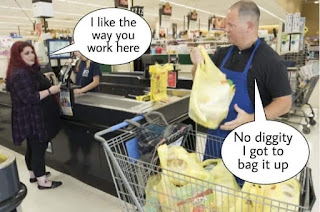 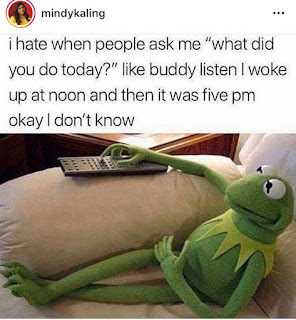 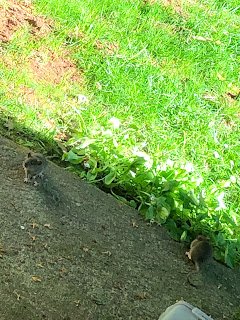 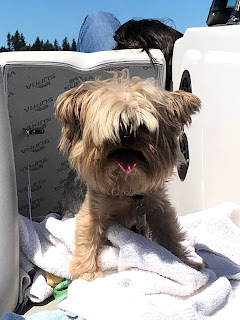 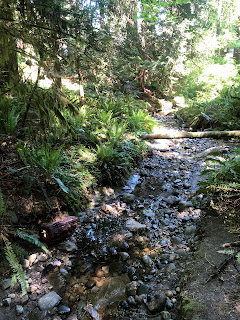 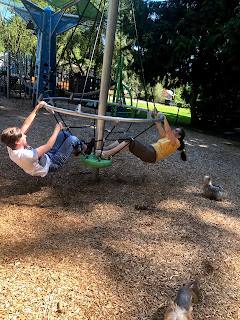 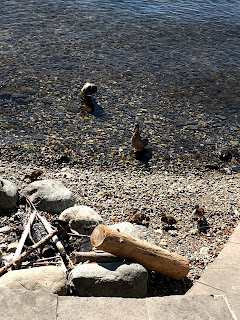 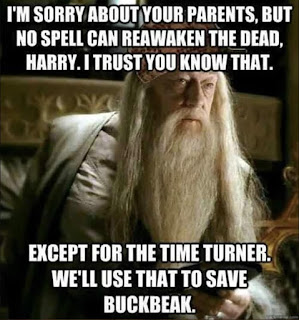 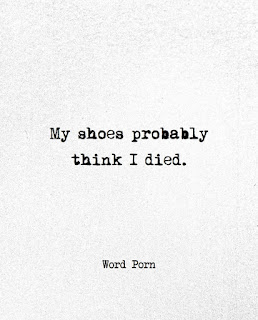 Posted by skcorynaffit at 7:02 PM