We WERE number one.

Monday morning I was supposed to have a tree guy come and trim back my massive laurel in the back yard.  He had asked for me to try to get very specific spots for his truck… three in fact.  I had to talk to neighbors I didn’t know and ask them for favors (which I’m not a fan of) and then tried to watch the middle visitor spot all weekend for an opening that never came.  When the tree guy arrived, 45 min late, he was furious.  I offered two spots that were about 15 feet away but that was too far to carry the branches I guess, because he just got angry with me, which totally made me want to cry, but I couldn’t b/c I was late for an interview call.  All of this, b/c I was trying to do an adult chore of doling out a heap of cash for my tree that had gotten out of control.  And I guess the guy was supposed to go to D&J’s afterwards and just never showed.  So that was my mini-drama to start the week.  The good part of the day is that I finally got my passport!!  I have no idea when it will become useful, but it sure does feel nice to have one again.

On Tuesday was a Harry Potter virtual trivia night and Bailey and friends were joining me from a couch in Martha’s Vineyard.  We did pretty well the first two rounds, but then the third had a logic table we had to solve, and we definitely needed more time.  I was prepared to be in 12th place, but as they were going through the ranks, our name wasn’t called.  Totally befuddled, I thought I just missed our team name, until they named us the winner! They put us back into our break up rooms and I find the girls in a fit of giggles, because NO WAY did we get all the answers correct.  So, I did Hermione proud and told them there was a huge mistake.  But for a fleeting moment we were #1! And maybe that’s all I should have told you from that story. (I played again on my own on Thursday night and got 8th place which wasn’t too shabby.)

For Dawne’s birthday, I got her this foam mat for the lake.  It’s pretty squishy, so Lucas decided to grab a sleeping bag and sleep on top of it at the end of the pier.  All was going well, until he heard something rustle.  He opened his eyes to see 6 inches from his face to a river otter who also thought the mat was pretty squishy.  Lucas squealed which made the river otter squeal and then hop back into the lake.  When Lucas pondered how he got up on the pier, Dawne told him that she has seen the otter climb up the ladders.  Knowledge that would have been helpful BEFORE the camp out.

My friend Mukul’s photo of a river otter, and a pic of the scene of the night time meeting. You should totally follow Mukul – he is an AMAZING photographer!! 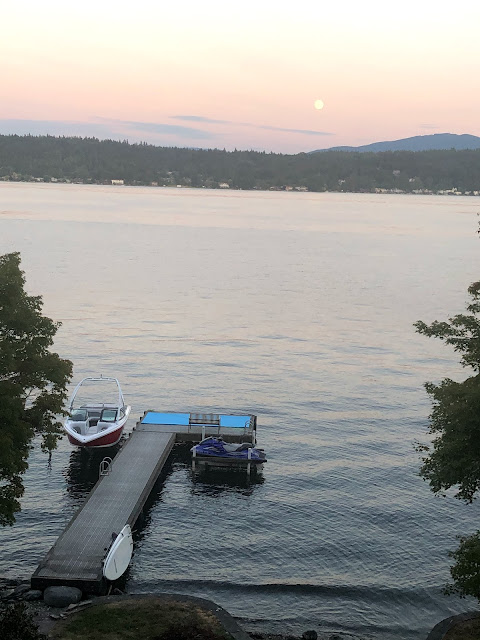 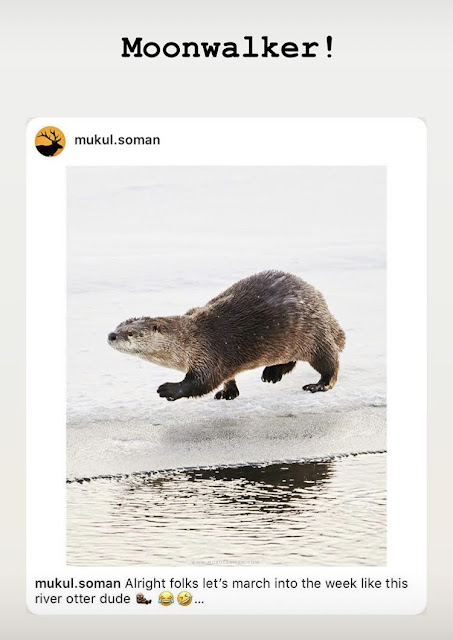 It was harder to walk during the day so I had to get out early in the morning or find shaded paths, which I got Joey to meet me at a place near me on a particularly hot day and Percy thought that was a much better idea (if his lack of panting was any indication.) 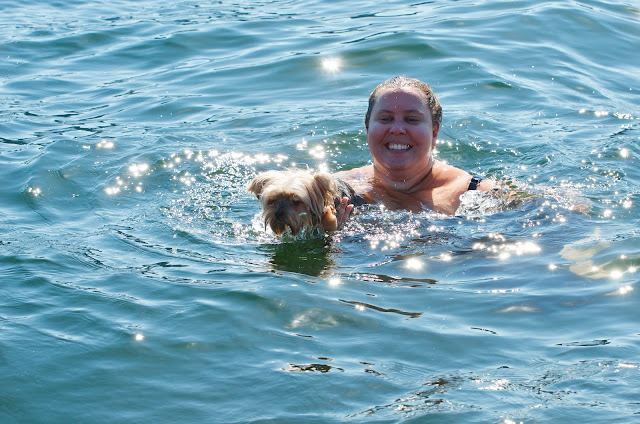 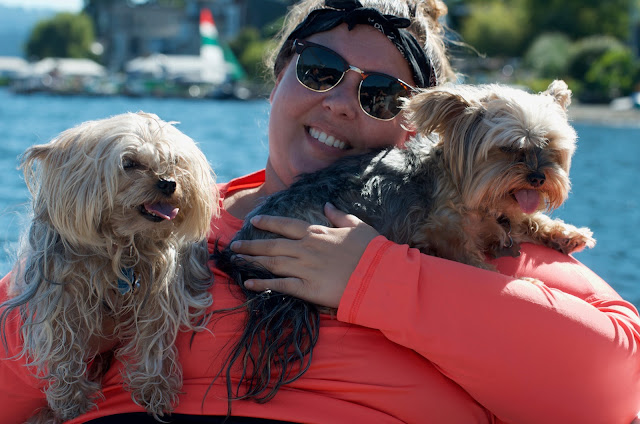 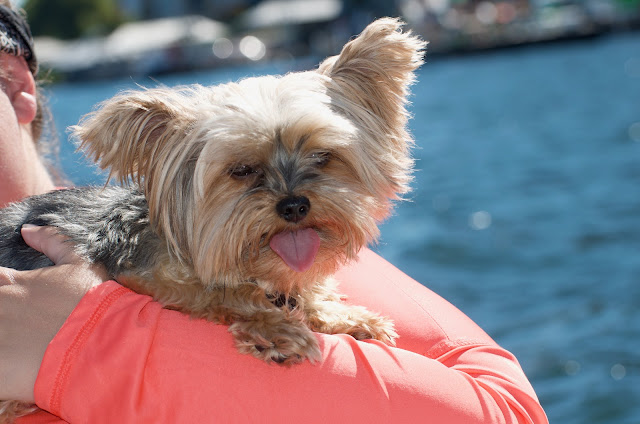 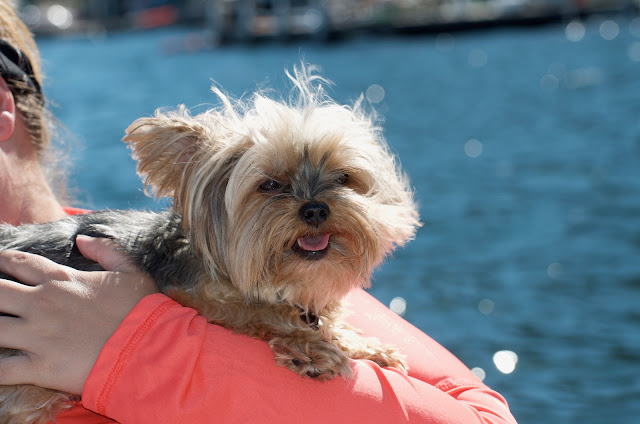 Friday, by the end of the day I wanted to crawl up in bed and cry, so I went to go do that, but just as my head was hitting the pillow, someone called me and I had to put on a happy voice, so I got out of bed and forced myself to be cheerful.  Since I was up, I took a walk around the hood and got the mail to find a package from Erika with a totally inspiring message.  She has just learned how to make friendship bracelets, and made me one!  It was perfect timing.    And then she called, and was surprised that I sounded like I was upright haha.  We chatted for a bit on my way to meet up with Ryan (who I haven’t seen in person since February!) and we walked around a park in Mercer Island for two hour.  Much healthier way to cheer up than drinking.  (I recently decided to only drink to get happier not to get happy.  I learned this brilliant idea from a Reese Witherspoon movie, so it must be sound advice!)

Spent the rest of the weekend hanging out with Dawne and Jordan, alternating between pool and lake.  I noticed that Sean and fam were at Jeanine and Kevin’s watching a movie in a pool the same night we decided to watch a movie in the pool!  The difference? They were watching JAWS  while we watched a slightly less intense movie, Bend it like Beckham.  Fran didn’t like the movie though, said it was “too predictable” and Zach’s response was, “But you love RomCom’s the most predictable of all the genres!” Or maybe it was just Kiera Knightly’s 90’s haircut that was too predictable… 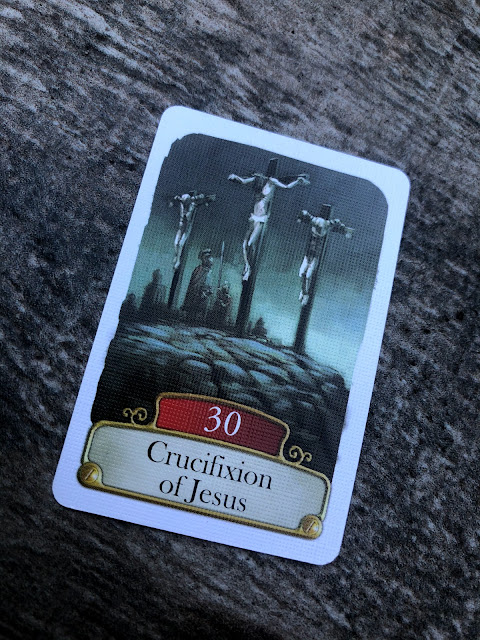 And some random things I found funny this week! 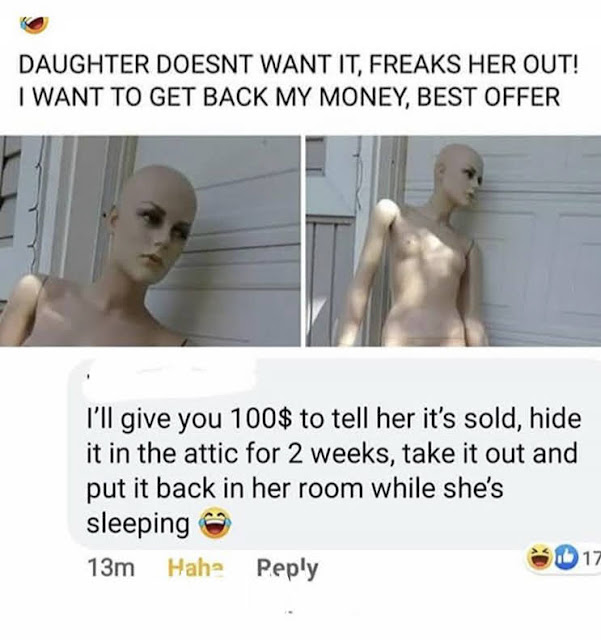 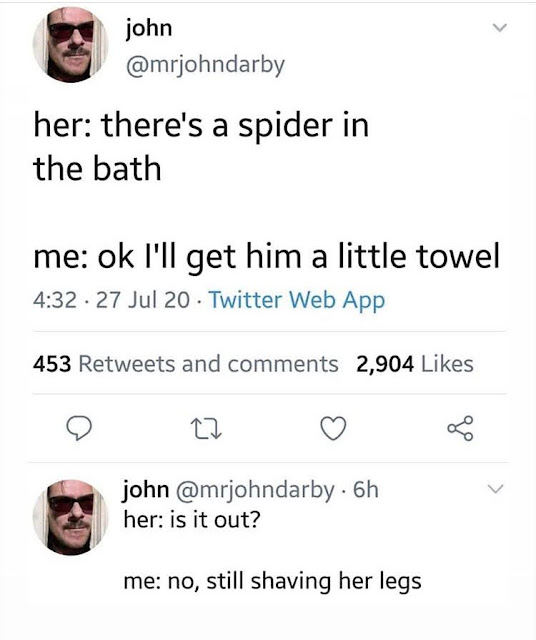 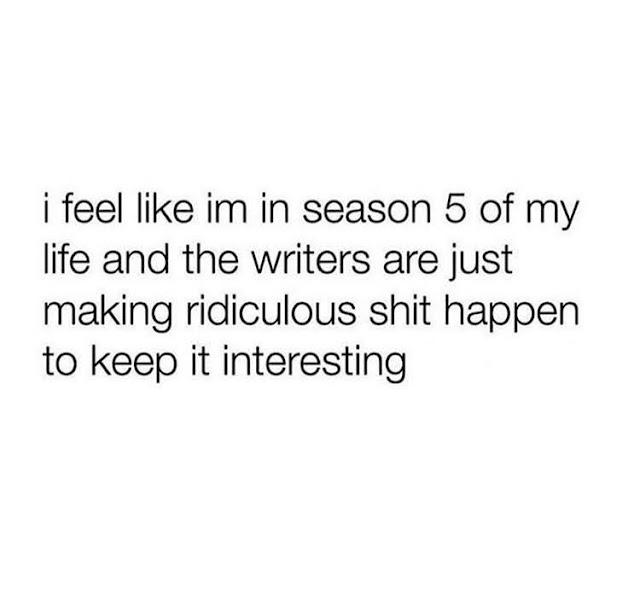 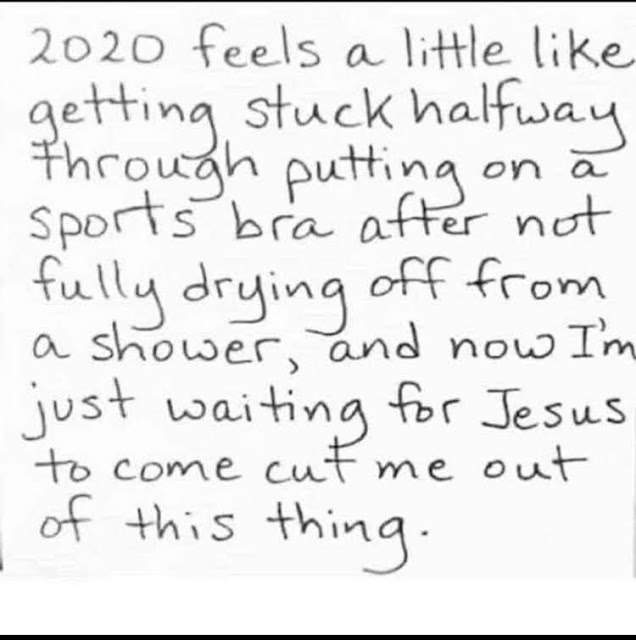 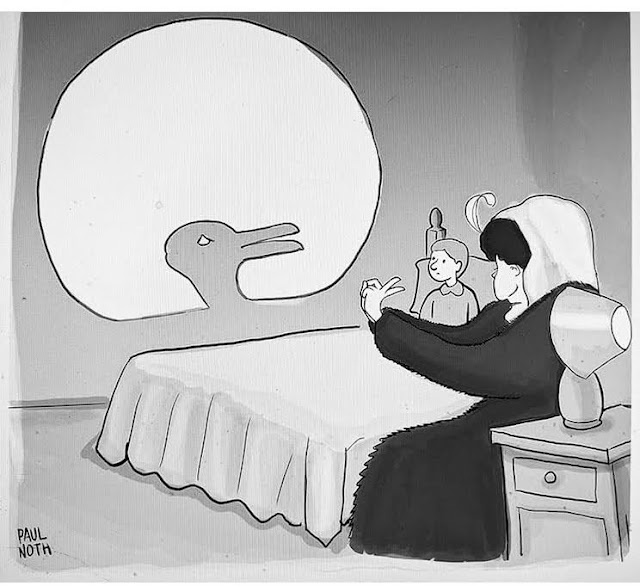 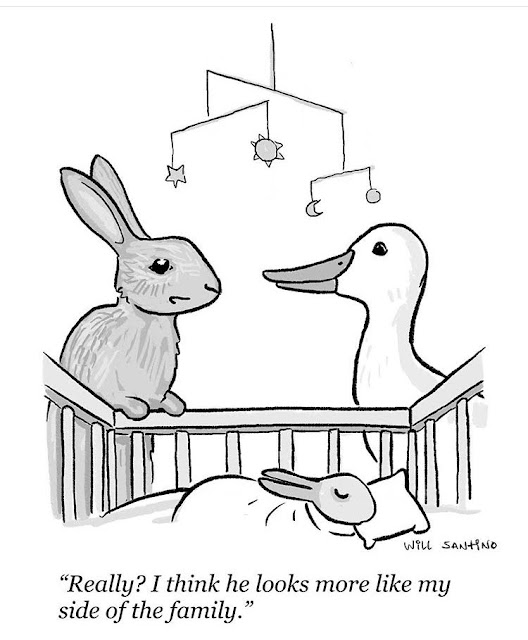 My mom sent me a feast for 30 from Katz Deli!

And I was at Halo Outpost Discovery in Chicago!  I got to hang out with some awesome authors, and amazing fans!  And, one morning, I realized I had an extra couple of hours before the show opened, so I called Aunt Audrye and asked if we could hang out… like now.  So grateful for random opportunities like that!

This week, Dawne’s Aunts and Uncles and Our shared Aunt and Uncle were all in town the same weekend.  We made introduction (some of the cousins didn’t know each other), but in other instances, I feel like the two sides of the family meeting up together hadn’t happened for decades.

We asked Elizabeth to sew up Percy’s favorite toy bear.

Me: It’s a little dirty.

Elizabeth: I’m going to need some scissors and some anesthesia

And I added pictures of Percy hiding and being cute… 😊

I was grabbing some extra treats for Percy before dropping him off with Dawne for the week.  They didn’t have what I needed, so I got back in the car, and before I was able to back out, I looked back and watched an SUV slowly back into the side of my car… and continue to back up and lift my tiny Fiat from the ground all before I was able to think to honk my horn.  Eventually, she realized something was off, and we got out, looked and she give me her name and number (although, honestly when that happens, you kinda know nothing will come of it) and I drove to Dawne’s.  I had a lil time before I need to go to the airport, so we went to grab dinner.  We got back, and I’m just sitting in the kitchen chatting for a while until it was time to leave – at which point I realize I don’t have my wallet.  I don’t have time to head back to the restaurant, so I just have to head to the airport (because I had my passport and a credit card on me and luckily didn’t rent a car.)  I made it to the airport on time, got upgraded to first class, and got to FL in time to meet the fam.  I had gotten a room at this place Dawne always stays at for the night thinking Mo and her family could use it for the night and I could take a nap because I had taken the red eye.  Turns out, Mo got to the hotel, told them her name for the reservation and couldn’t find it anywhere.  Luckily, Mo knows I have a serious problem with “new” names (At this point, they would have been married for 18 years), and asked if there was a room under her maiden name – and there was!

Also, I decided that my fiat was perfectly large enough to pick up a bunch of packages at work.  When I got to the mail building, and told them my name and work alias, they were like, “WHOA!  I’ve always wanted to meet you!  You get SO many packages!” Weird thing to flex, but flexing anyhow!

Love you, Mean It!

Posted by skcorynaffit at 4:55 PM