My big excitement for the week was concentrated on a 24 hour Magical Marauders Scavenger Hunt run by a Harry Potter Trivia Duo.  They did an amazing job! The rule book was over 20 pages, and the challenges came in a 19 page booklet.  I convinced my team to participate under the guise that we could do it for a couple of hours, have some fun, and then go about our day.  I know you’ll be shocked that I did not follow this plan.  First, I started digging into the puzzles.  Rach and I were on the phone working though a bunch of logic, picture and crossword puzzles for about 2 hours when I paused and asked, “Are you having fun?”  Rach replied, “Yes!!” And my heart filled with glee that my BFF was just a big of an HP nerd as I was, and we kept going until after 11.  Then, I continued to get through a bunch of the other “easier” challenges.  D&J knocked out all of our team specific challenges, and Lindsay was amazing with all of the creative cosplay and acting items.  Ultimately, we earned over 2500 points, got first place in the trivia bee and finished 7th out of 40 participants.  I am extremely proud of all of the work, and it really was one of the most creative weekends I’ve had since this pandemic started! 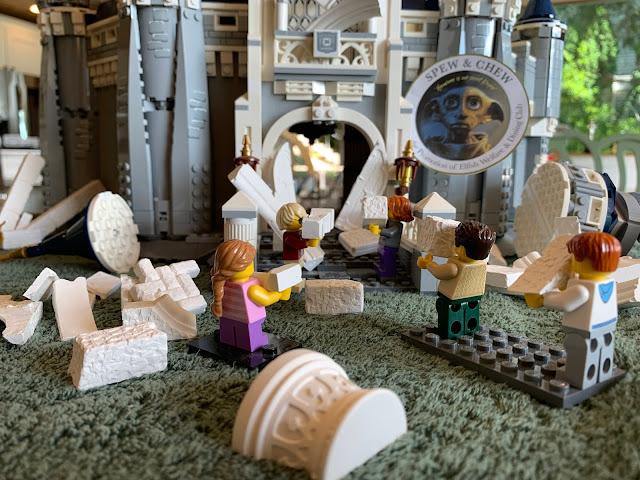 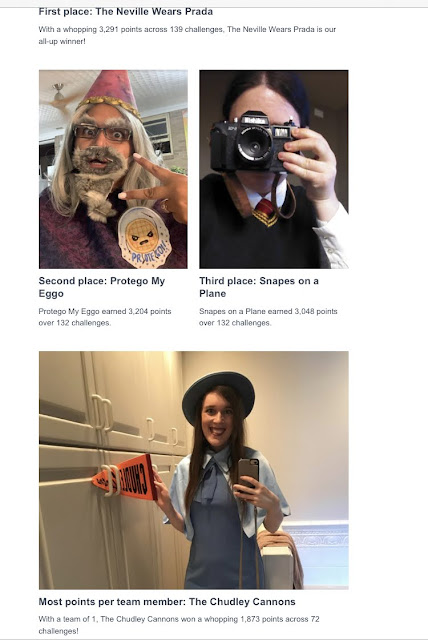 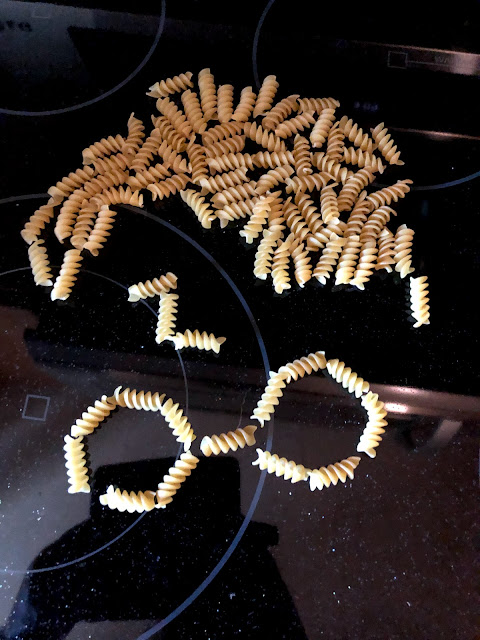 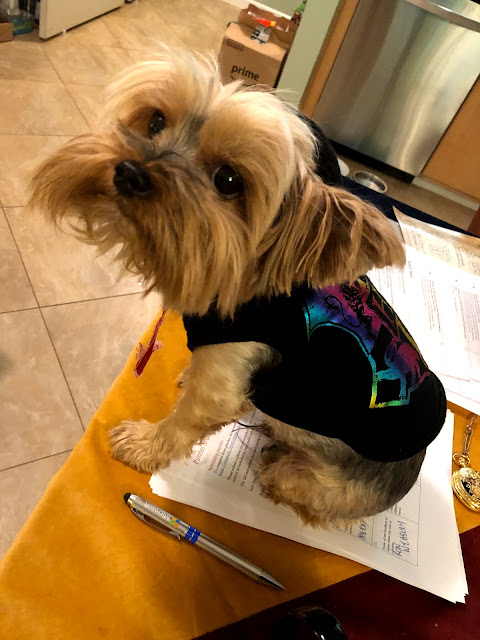 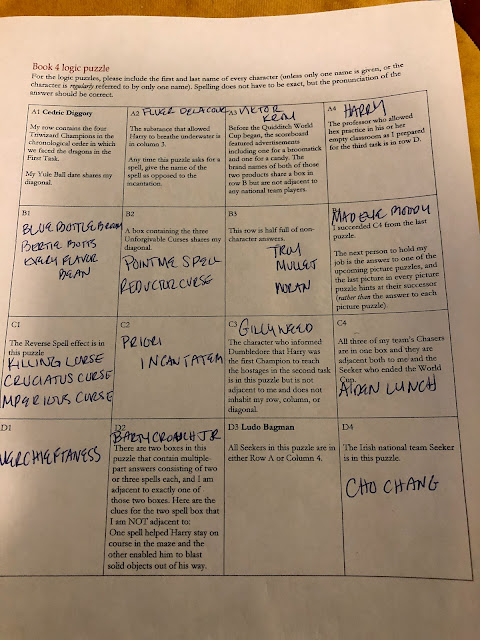 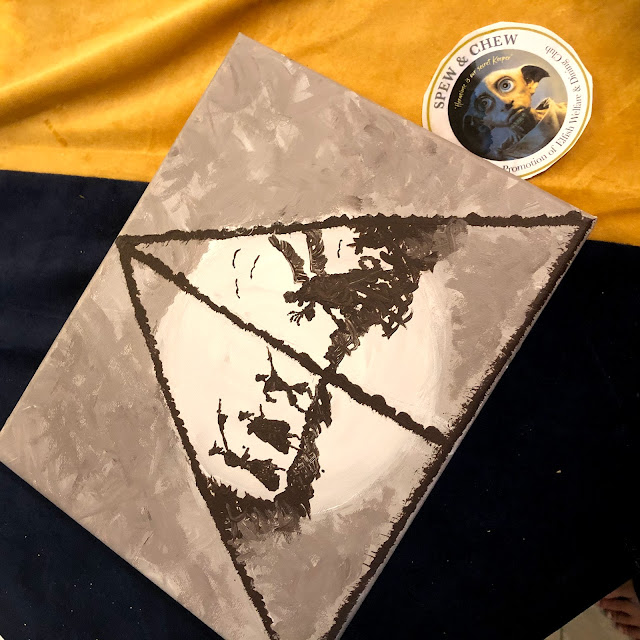 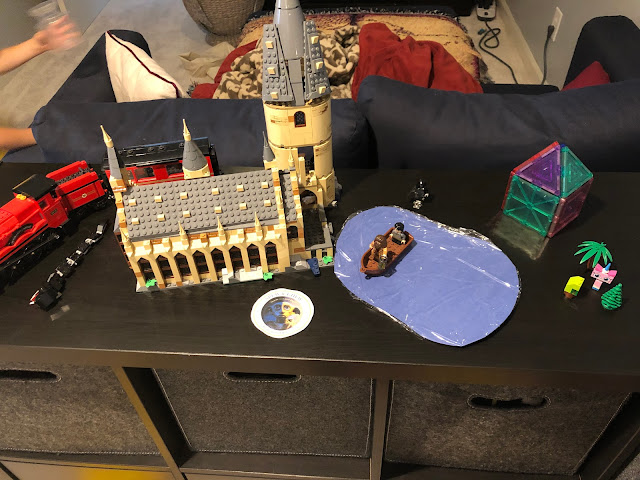 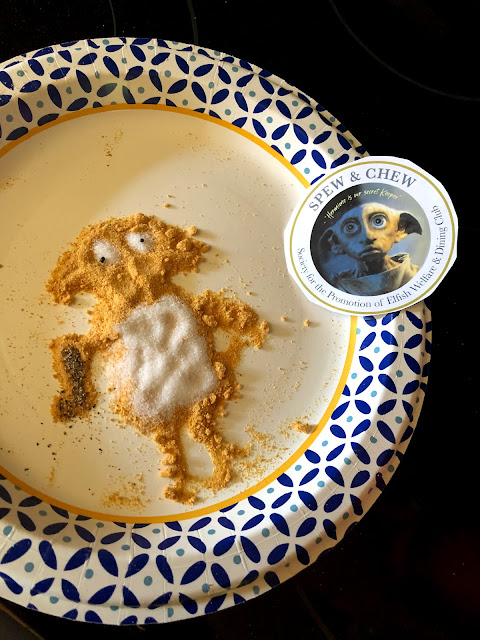 I may have mentioned prior, but my pup sometimes has a hard time breathing.  Given that he was born not breathing, I’ve always chucked up his momentary hacking as “a thing he does.”  Over the past year, though, I’ve noticed it’s gotten worse, and I started suspecting that it might be allergies.  The vet told me that I was not actually insane for thinking this, and provided some meds that I suspect is just a very low dose of benedryl which I then cut in half.  I only give it to him when he needs it.  And I know when he needs it because he’ll wake up, struggle to breathe, and then wake me up, walk me over to where the medicine is kept, wait until I get it and wrap it in a bit of American cheese, and then move to where I can easily pick him up.  I’m establishing here that he absolutely knows and wants this medicine, and then he makes me forcibly open his jaw and shove the medicine down.  We had to do this just now, during the day, and then like 20 min later I forgot that we did it and made him go for a walk – which only lasted 15 min because he tugged me back home.  Whoops, sorry buddy.  I forgot!  And Happy Dog Day!

On Saturday evening, I stopped by Jamie’s for a lil birthday Celebration for Jen!  I arrived late to (purposely) miss the unmasked food portion of the evening (this time is so incredibly weird) but it was so nice to see some friends I haven’t seen in over 6 months.  Sadly, I actually tried to write down some of the funny things people were saying, and even though I was stone cold sober, I can’t decipher what I wrote.  All I know is that before I arrived, Shana face planted while playing with her pups, and her pups just walked right on top of her sad, scraped, lying body while her friends and parents all laughed at her misfortune.  Maybe I’m not telling the story right… but while they were laughing so hard they were crying, this is what I was picturing.  Pobrecita.  Oh! And maybe Jen’s daughter June has been building little communities, and then she collects spiders and brings them to their new homes, which is seriously adorable (for those of us not desperately afraid of spiders that is.)

Sunday was another glorious day out, so I made Percy go on three long walks – gotta get those lovely walks in before it starts raining, because I’m still going to make him walk when rainy season arrives.

I think that’s about it for this week, hope you’re doing well! 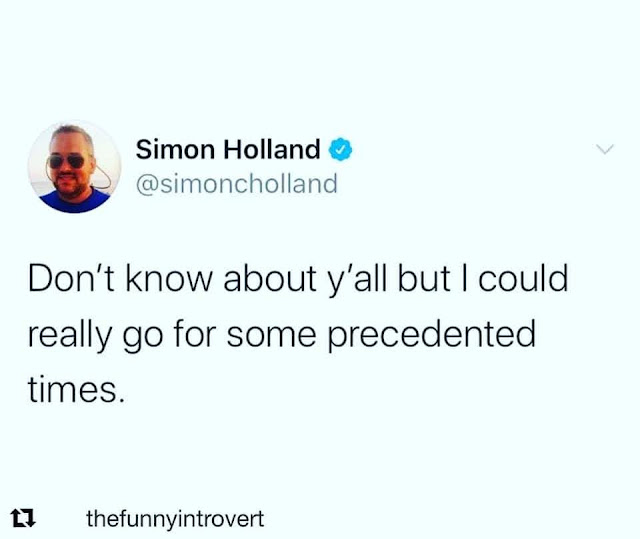 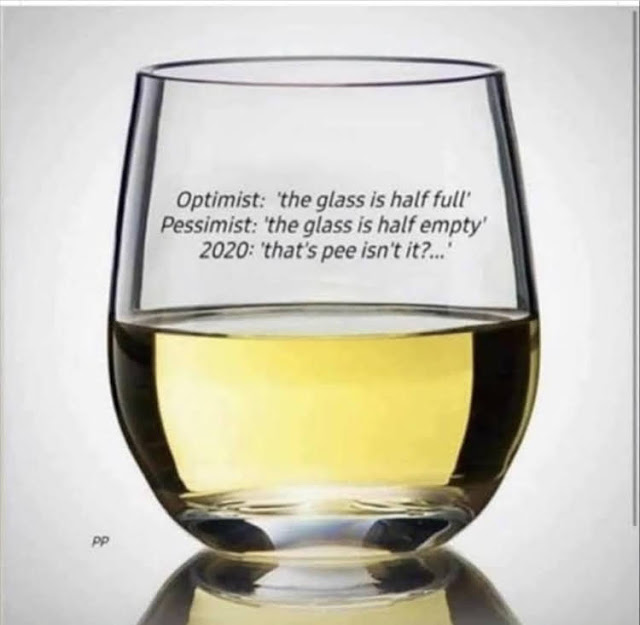 I went to a Sounders game with Dr. Rach which is always a blast and checked out a sidewalk art festival in Redmond.

Back in 2017, I had a sleepover at Dawne’s. Not an impromptu one, but the kind where Jordan goes away for the weekend and then I come in to entertain (which I am always happy to do!)  I also made two spur of the moment decisions to book two trips, one to Nashville (to see Kenny Roger’s last concert with Dolly Parton – boy was that a great decision!) and another to Germany.

Me: What do you want for dinner?
Zach: Not to pay for it.

This quote was also in my notes, “Who are you eating dinner with? I have Zach with me.” Which even out of context makes me giggle because it feels like a sick burn, but maybe someone was just genuinely curious.

Posted by skcorynaffit at 11:09 AM