Snapchat, you win this round.

Percy got a new haircut and then I accidentally used a snap chat filter on him that made me giggle for hours. 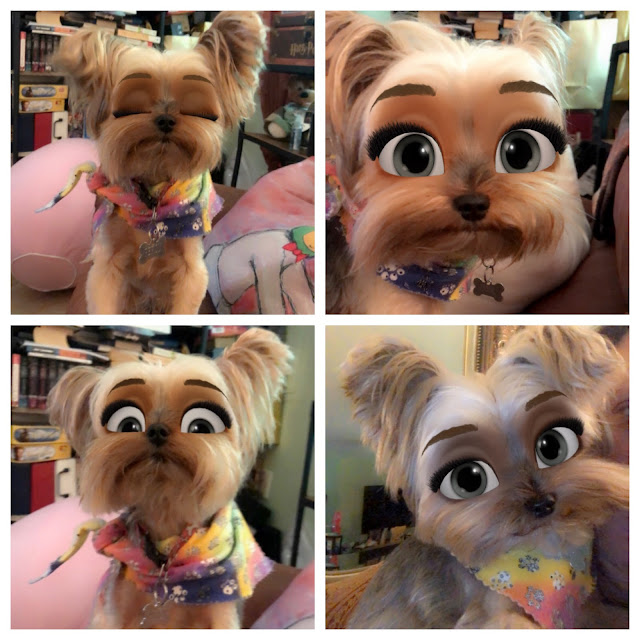 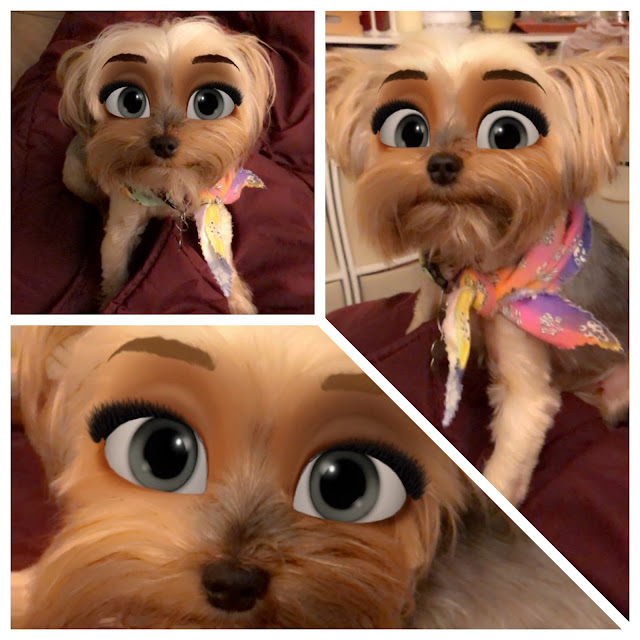 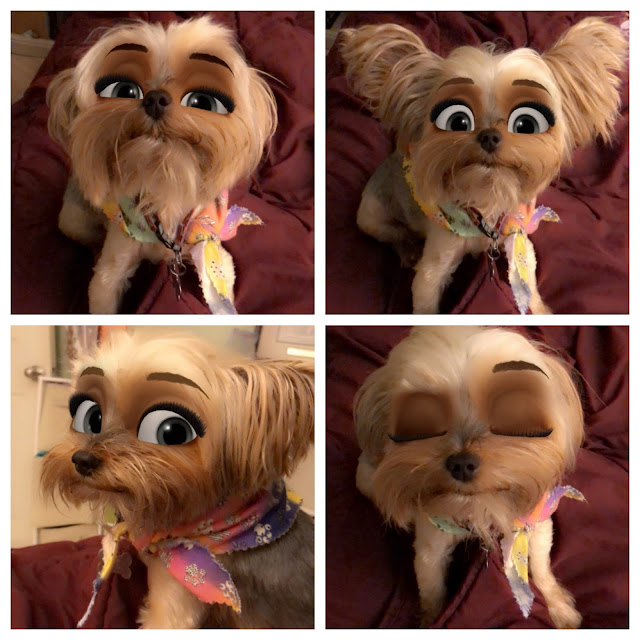 I’ve been disturbed by the situation with the USPS, so I’ve been amping up my support.  I was already being pretty nutty, sending a lot of “pandemic” themed notes out.  In June, I had a moment where I thought maybe it would all end quickly, so I started accelerating and then realized “whoa buddy, you have plenty of time” and bought over $300 dollars’ worth of notes from etsy – and of course all the stamps in the land. And the USPS is making a killing on each postcard in which I affix a forever stamp!  Granted all of these are more in line with my humor… so I had to choose carefully on recipients – so my parent’s 90+ year old neighbors will not be getting all of these – however my dad’s Christian Brother friends will find a few in their mailbox, and Aunt Audrye is getting 100% them. 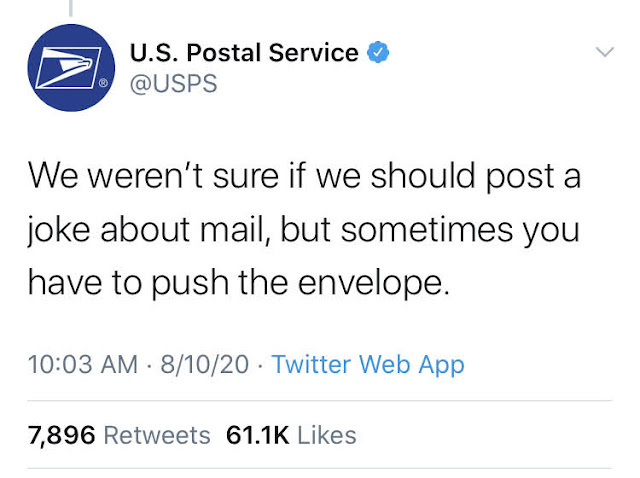 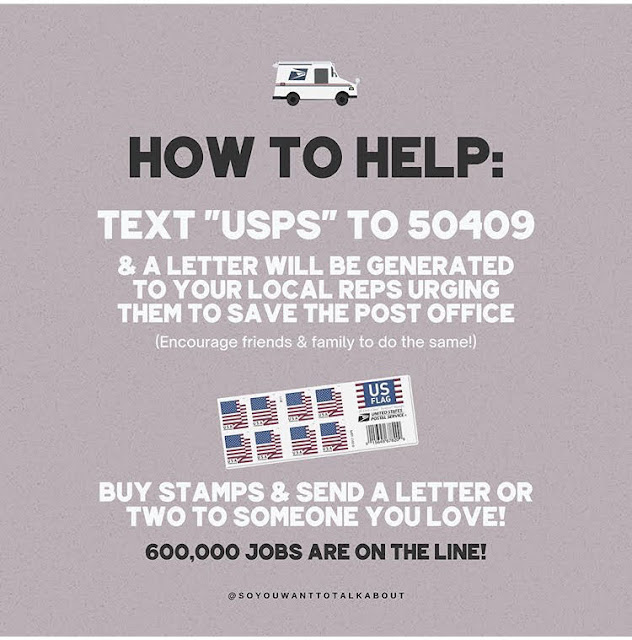 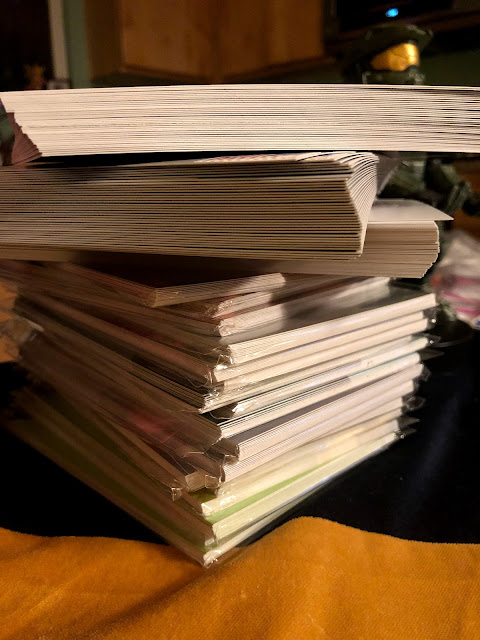 I spent the rest of the week working, taking walks (Including forcing Ryan and Joe to come to the park near me!) and hanging out at the lighthouse.  Tried teaching Dawne how to make a friendship bracelet (that didn’t going super well), played a new game based on Hocus Pocus with Nater and Lindsay.  Oh! Lucas moved out and into a house with 5 other people – all musicians.  Jordan was worried the floors might crumble under the weight of their combined records, and I heard at one point on moving in, Dawne saw 6 keyboards and a baby piano.  Sounds like he found the right crowd – lets see what his neighbors think!

Anniversary of Nala in our lives! Here is her first pic:

Because I don’t have a ton to share I’m going to dive into 2017 when I was on vacay and of course share some of the amusements I found this week. 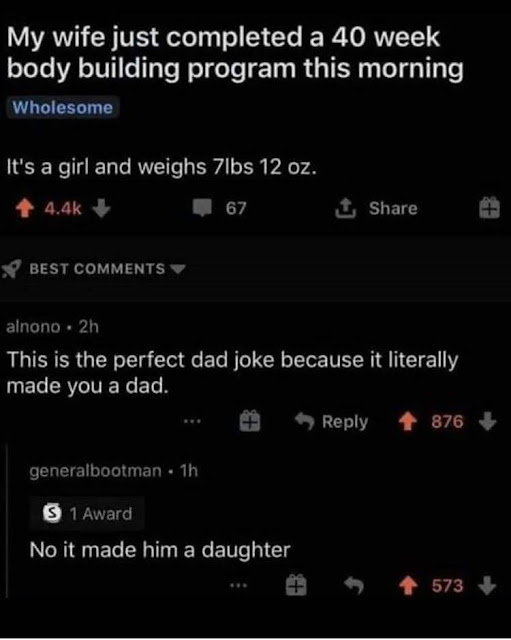 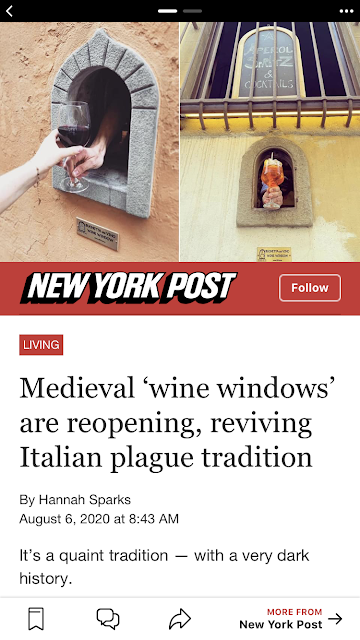 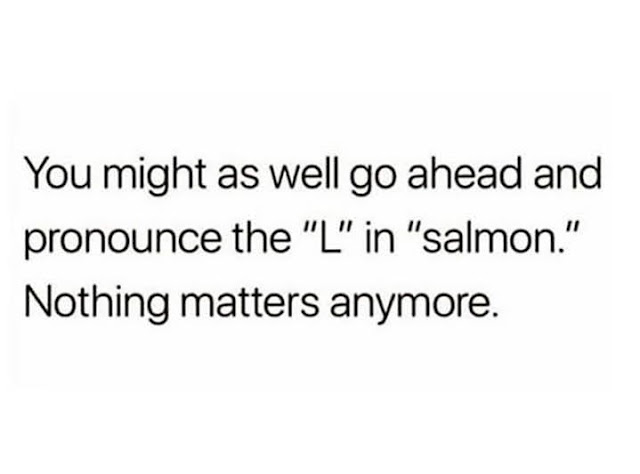 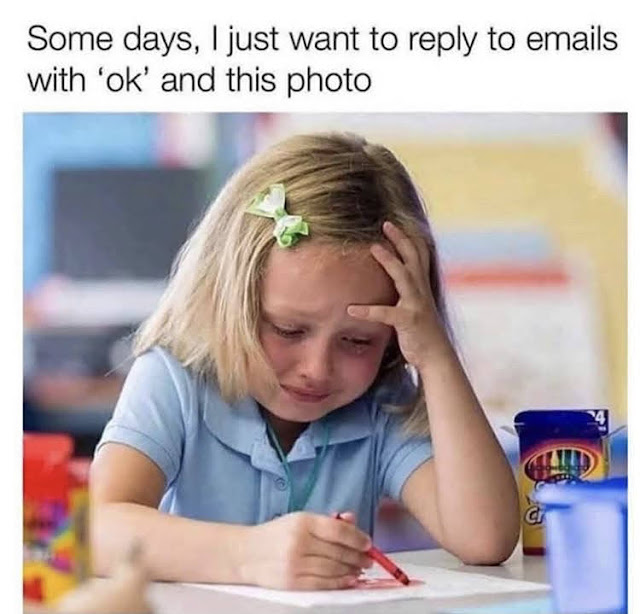 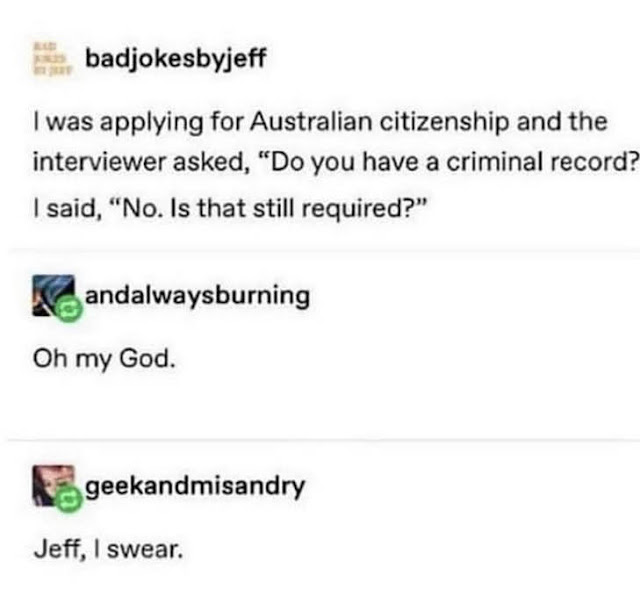 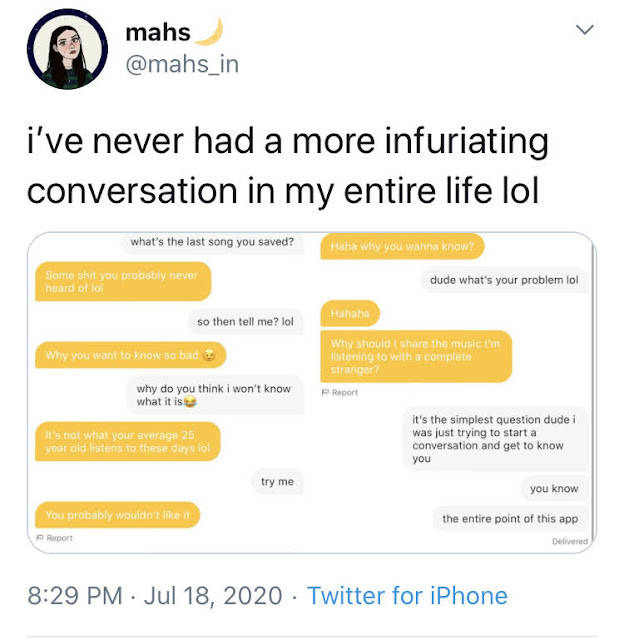 Sean’s fam, Maureen’s fam and myself all went to Disney world.  Great minds and all that, Sean bought us all matching mickey shirts, and then I made everyone shirts based on their favorite Disney character.  All of these matching shirts were red, and honestly it made the day a lot easier when you’re in a group of 11.

Upon entering one ride, a character said to us: There's more red than khaki in here. That never happens.

At one point, we are at Epcot, waiting for the doors to open, and when they do, we all start running.  But we lose Kevin in the sprint, and he’s the one person who doesn’t have a phone, so Mo stops and goes back to look.  I keep heading to the destination – Norway for the Frozen ride.  And there he is, standing nervously near the head of the line waiting for us.  I wanted to be mad, but he knew the plan and he did it better than all of us!  You have to understand that it was brutally hat the week we were there.  Like crayons melting on the pavement by 9 am hot.  And Kevin had been growing his hair out to donate – and he has really gorgeous thick hair and at this point it’s down past his shoulders.  He refuses to pull it back in a hair tie all day.  Then, the next morning, he asks Mo to cut his hair, but is super upset about it (though I think a lot of this has to do with just not wanting the attention).  He doesn’t want to come downstairs, and so Maureen tells everyone not to comment at all about his hair.  We all get the message, he comes down stairs, Sean walks in from another room and goes “WHOA KEV! You cut your hair!”

Driving:
I wonder if they work for the state or Disney
Morgan roll down your window and ask
Rolls window down, Morgan: what am I asking?

While we were at Epcot, really enjoying the round the world drinking aspect, my brother-in-law admits, “Bailey scares the shit of me.” I don’t think I’ll ever forget this statement, ever.

While enjoying an Italian Ice:
Morgan: really enjoying that, huh?
20 min later.
Morgan: where did you get that?  who gave her another?

While at Universal, running back to get a phone that was left on a counter, the person there said, “Oh don’t worry about it.  People leave their wands and phones all the time!”

What would you do if everyone who speaks Spanish got up and left right now?

Me: I can't believe I broke my feet today.
Jackie: Remember that time dad broke his foot and I made him carry me off the soccer field bc I fell?
Me: This is what I'm saying!!

Please continue to hold your applause.

Morgan: Look it's a dad sweatshirt.

Sean what does that mean?

Kyle: It’s a sweatshirt that pop-pop would wear.

Sean to Stace while splitting a meal with Stace: what did you get?

It would be great if we can get our check
Maybe we would if Morgan would stop nibbling on croutons.

Me: N for new and Nala
Kevin: And knowledge!

Bailey: let's start walking to the exit so there's no opportunity for them to do something else.

Morgan(to me): act surprised
Jackie: here - ( handing me new Minnie ears) one of them flew off on space mountain.

(This was after Jackie borrowed my mini-clip on ears.)

Sean:  it's far
Morgan: I'll run there with you
Jackie: In spirit

Stacey: The French are nice if you try
Me: Everyone is nice of you try
Sean: Jackie's not.

Stace: Can't you just take a nice normal picture with the princess. She's a princess!
Morgan: So am I!

The girls are allowed to get one item, basically anything they want, on the trip.  After 5 days and great deliberation, Bailey gets a pencil case.

Little girl who didn't pull out the chair: it's too tight, I don't think I fit.

Sean holding a hair-tie: is this yours?
Jackie: I'll take it - is it cold?

Me: Is it wrong that I want to go to sleep and it's only 4:45
Sean: Take a 30 minute nap, and then go wait in line somewhere

Posted by skcorynaffit at 5:57 PM