The smoke stayed all the way until Friday night, so last week was a whole lot of hunkering down and never opening the doors or windows, and never leaving the house.  I did a lot of pacing around my tiny place while in the phone to get my hour walks in.  At one point, my dinky air purifiers proved that they had been working, b/c they started to not work and I started coughing and getting a major headache.  Luckily there was only a 24 hour period until the real air purifier showed up and had to work extra hard to make up for the time.  When I woke up to clean bill of air health, I was so excited to get outside, walk and just breathe in the fresh air!  I met up with Dawne, Jordan & Lucas at the park, and wore shoes for the first time since February.  Terrible idea. My feet hated it, and I promptly took them off as soon as I got back to the car.

Helped (by watching) Dawne put up Halloween decorations.  I thought it was brilliant that the Christmas lights had made it until September because then you wouldn’t have to put them back up for the holidays, and Dawne had the opposite feeling because she told Zach he had to take them down so that they wouldn’t take away from Halloween.  Since they were still up, I have a feeling that Zach agreed with me. 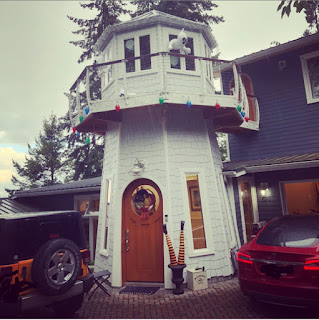 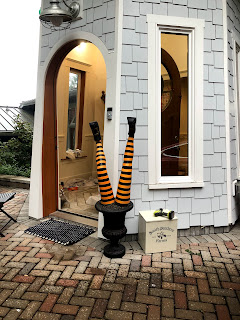 Sunday, we went to the park again (this time in my trusty flip flops) with D&J, Nater and Lindsay and Lucas.  Afterward, we came back to the house, watched some Gilmore Girls, ordered pizza and played a new game.  I have been rewatching GG for the umpteenth time, but this time, I keep wanting to have full on discussions with my cousins who have also watched it a million times – but I’m bringing up the conversations as if something just happened with dear dear friends – and I guess that’s kind of true at this point.  While we were playing the game, Lucas brought up an issue.

Lucas: I have had a headache for the last couple of days so I’m wondering if I should get tested for covid.

Me: Nope.  We have all had the same headache.

Lucas: No, but I’ve had it for a while and its really bad.

Me: I know, we’ve all had the same headache.  It’s the combo of smoke and weather and allergies.

Lucas: But I have a headache right now.

Me: I know, we all do.  We’re all just trying to be as kind as possible even though we are all miserable.

Lindsay: Are we really trying that hard tho?

Maybe not, but I’m hoping this week is better! Other than that, the highlight of my week was getting a Christmas present from my mom and dad!

Me: I got my first Christmas present this week!

Me: what?  Did my mom send you a present too?

Dawne: Oh no, I BOUGHT my first present.

Me: Oh, okay.  I was gonna say, if getting a present in September isn’t unprecedented… I don’t even know. 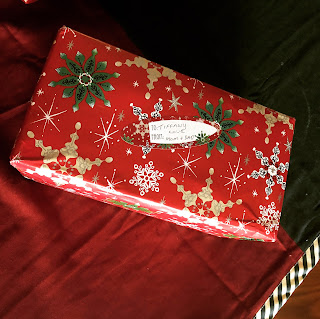 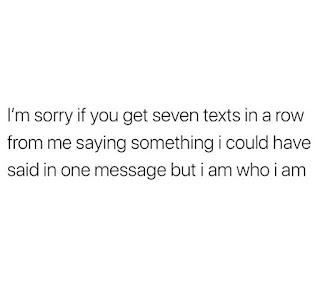 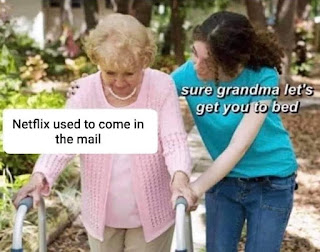 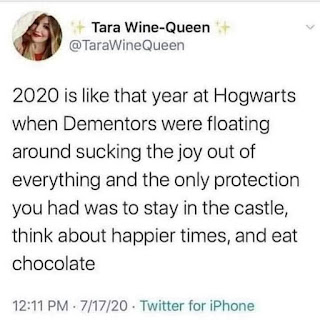 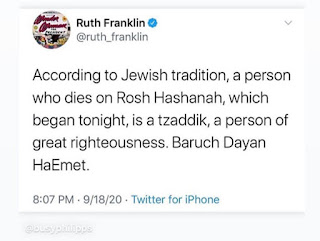 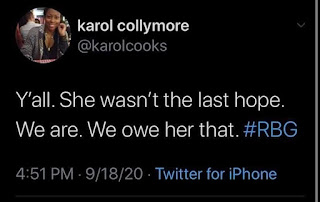 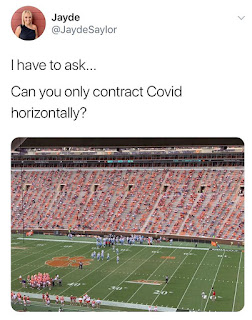 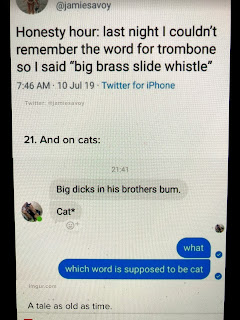 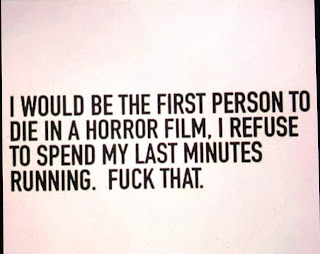 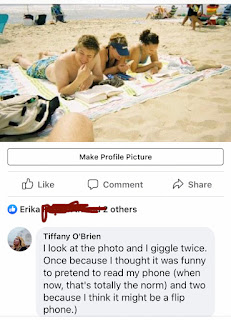 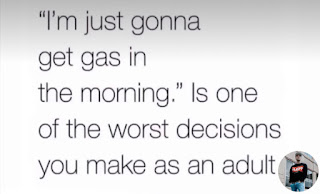 In 2019, Ryan and I went to see Elton John.  It was the first time I think I’ve seen a concert at the Tacoma dome, and man, was that place poorly planned.  Most of the audience was well into their 70’s or older, and we had to wait in this big long line to get in / go through the metal detector – all outside.  In the rain.  There was mutual mocking between Ryan and I because he was totally unprepared to pay cash for parking, but I had emergency money squirreled away (which he thought was hilarious, and I thought was brilliant.)  And then I also had two rain coats, which again, he thought was a lil much, and I thought was super convenient.  Either way, my preparedness equaled short dry walks and waiting.  Had I also had the power of follow through, I would have written to the folks at the Tacoma Dome and told them to get some covering seeing as it rains here 9 months out of the year.  Concert was awesome, and then someone backed into my car on the way out – partially because he totally didn’t look, and partially b/c I never honk my horn so it took me a while to remember that was an option.  He got out of his car and said, “we good?”  I did not think we were good, but he definitely did.  We exchanged numbers quickly and he sped off b/c the reason we were in the parking long to begin with was to try to get ahead of the crowd.  Such fun!

In 2018 I was in Chicago for work on the Arcade game, got to make a quick trip to see Aunt Mo, Uncle Bill & Aunt Audrye.  Casper made a new friend at the park, got to go to the fair with Emmett, and got some cool pictures of my other godson, Kevin. Pretty exciting, all in all!

Bailey was in town for her evacuation vacation.  We saw some salmon “running”, checked out the ice caves, made Bailey cook rosh hashana dinner complete with brisket and potato latkes, and went up to Leavenworth!

Zach: What are you studying?

Zach: That’s smarter than what I thought you were going to say.

The following day, Lucas, Bails and Dawne did the ducks while I went to work and when they got back, Bails told me that Lucas spend the day listing off Chemistry facts that he knew.

We went to brunch one day at Portage Bay, and after a lil bit of a wait, Lucas told me, “When I hear someone say, “I like Brunch” what I hear is, “I like headaches.”

Arda came over one night and we watched Ghost, and made homemade ice cream – each person made their own with their own flavors and milk choices.  Arda, however, did not seal the ice / salt bag well enough, and accidentally got a very very salty flavored ice cream. Sad face.  We were on a mission to educate Bailey with as many movies and tv shows as possible, so another night Lucas stayed over after watching Notting Hill – another classic! Dawne took Bailey for massages. We also tried to make as many literary puns as possible and then watched Forgetting Sarah Marshall.

As I said, Bailey and Dawne made dinner for the high holiday’s.  We said maybe we could do a cooking show called “Two Catholics in the Kitchen.”

We tried to make potato pancakes from scratch once and we lit the kitchen on fire.

I did that in my apartment.

Did it stay lit for 8 days?

Lucas: Your Catholic is showing.

I’m surprised most people have kidneys.

What’s in the middle?

Hope your week is going swimmingly!

Posted by skcorynaffit at 12:50 PM