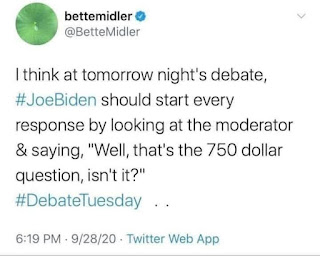 On Wednesday, I took Percy over to the Vet for a shot, and also to check out some bumps.  The vet ended up draining a cyst (and I think he was pretty grossed out about it.  Baby.)  He then told me that Percy is in perfect health, like really perfect coat, in shape, everything. And, “He’s adorable!”  I already knew this, but it’s nice having a professional confirm it.  He went home with a “Cone of Shame.”  I took some pics of him, and then swapped it out for the cozy donut (which he has been whining about ever since. Just a soft, poor me whine that is extremely pathetic.)  5 days down, 9 to go. 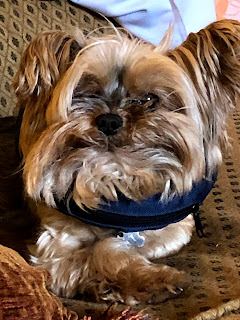 On a conference call today:

I, for one, am thankful for a call that doesn’t start with talking about smoke or the pandemic.  I would have been happy to chat about fish tanks for the whole 30 min, tbh.

We had some rainy days, and it got a lil chillier so I decided I needed to find an alternative to flip flops (you know, for emergencies.)  So I got me a pair of cute uggs with lil bows on the back.  Will I be mocked in Washington?  Probably.  Will I be showing my New Yorker? Yes.  Do I care?  Not in the least.

I guess I should flash back to last year when I told Dr. Rach that my feet were in excruciating pain after wearing normal supportive shoes for a couple of days.  I told her I didn’t want to bother her, because I assumed that she has been overwhelmed these days with people coming in with what I can only imagine the medical term to be: Flip Flop Feet.  You know, where you’ve been wearing flip flips for many many months and then they protest when they have to be in real supportive shoes.  So, I figured, I would just keep wearing the shoes until my feet got used to them.  Sure I was in pain, but no pain, no gain, you know?  Dr. Rach was, what’s the word?  Appalled by my reasoning.  Apparently, “Flip Flop Feet” is not a thing, and most people feel better when they put real shoes on, and get this: My mom wasn’t right, and wearing supportive shoes in this instance would just cause more and more pain.  I can’t remember how I solved it last year, although, wearing flip flops well into the December might have been a possibility. 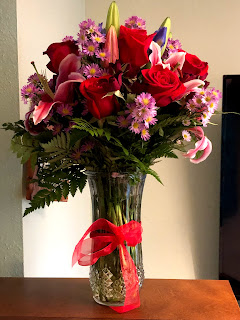 Hung out in Becky’s garage on Friday.  We listened to Maureen on her high school’s radio station as she talked everyone through a selection of songs that told the story of her life.  It was so lovely to hear her share so much with us – plus the tuneage was amazing.  Becky and I were rocking the Snoop Dogg wine (Criminal 19) because apparently we are unpaid promoters now.  Becky told me she installed an amazon echo inside her front door so that she could have Alexa announce her arrival.  Additionally, she was able to open the door and say, “Alex announce that I want Brownies” and moments later, Jared had brought her brownies.  (Okay she might have said please, but that’s not how I heard it.)

I got to chat with Kathi for a bit last week, and I’m getting very excited for a new baby in the fam!  Time really does fly when you’re not the one pregnant!

On Saturday, I met up with Dawne, Jordan and Lucas at UVillage.  I love doing anything that even remotely resembles normal.  Sure, I still avoided actual stores, and sure everyone was masked and 6 ft a part in lines outside waiting to be allowed into stores, but we were outside, and I walking around a “mall” window shopping, and that was lovely.  At one point, a couple of ladies stopped to talk to Percy.  They saw his donut and wanted to offer their sympathies.  Before I got to pre-emptively apologize for his avalier attitude, I heard one of the ladies say, “Who’s a good boy!?” and what do you know, Percy perked right up, ran over and said, “I’m a good boy!! How did you know?!” 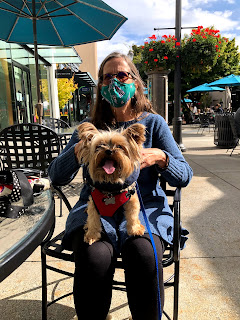 Then, I went back to my place for a bit, b/c it was pool time and Percy can’t go right now. We still had time for some play time at the house, followed by a lil puzzle, dinner and watched Enola Holmes (so good!)

I’m not a huge fan of baths. I want to love baths. I hear about other people taking baths and it sounds heavenly. But every time I try it’s a bit of a disaster. Last night I decided to take a bath. I was like, this is it. It’s going to be glorious. I got the fancy milk bath stuff out, and the makes your skin feel like a baby stuff, and the bath and body works vampire candle out (not strictly a bath scent, but it’s nearly October!) I picked out a fun book and put my Nora Jones / Etta James station on. It was going to be epic. (Perhaps my expectations are the biggest failure in my bath equations?) I’d say it was fairly pleasant, for the 5 to 6 minutes I lasted in the bath. Feeling fairly accomplished, I got out and just as I was reaching back in to drain the tub, I slipped on my freshly coconut oiled feet, bringing down the shower curtain. Which I then had to put back up (why is putting up a shower curtain to annoy?) By the time I wrapped that all up, and snuggled into bed with my book and my dog and my bruised knee, I regretted the whole endeavor. Can’t wait to forget about this and try again in a year.

And here are somethings I found funny this week: 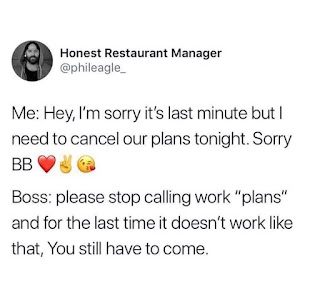 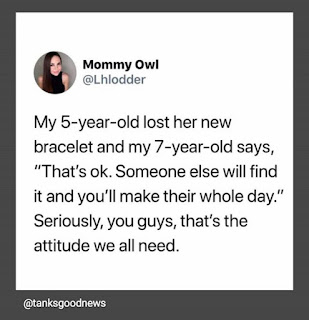 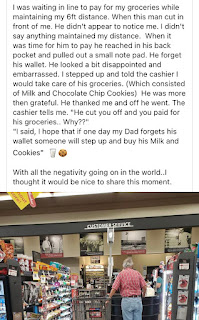 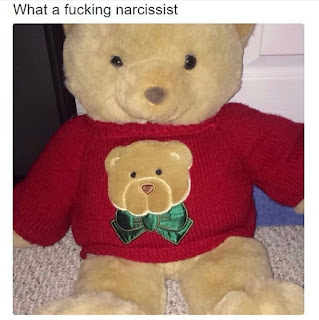 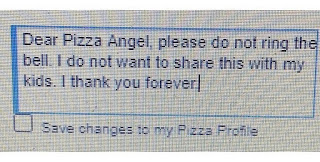 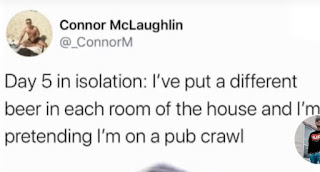 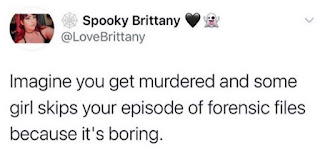 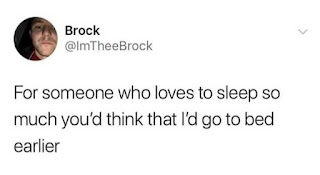 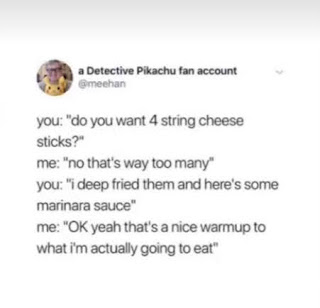 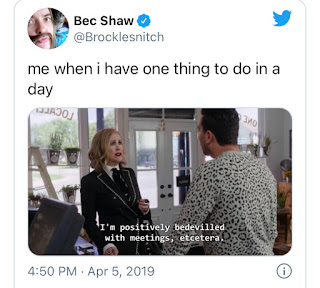 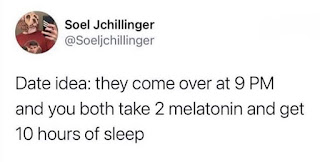 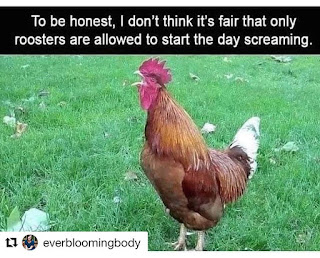 Posted by skcorynaffit at 12:03 PM