My co-working mentioned to me that she thought we were still in Aug until this week, and I promptly mentioned that it was actually mid-September already and we both had a mini-brain melt.  I don’t know what it is about 2020, but I am constantly being reminded to be grateful for conditions just weeks or months prior.  Moments, when, at the time, I was feeling very “ugh” to be honest, are now things I miss.  A perfect example of this, is I legit was remembering fondly of the time in the pandemic when, sure we were quarantined, but we were still allowed to open the windows.  We could even walk outside without inhaling a couple of packs worth of cigarettes. And, what’s even more wild, is every time I think I might want to whine about something, I have to stop and realize that I am so fortunate.  Like, sure, I am stuck inside, but at least I have a house (that’s not on fire!!) that I can stay inside. At least I’m not being hit by a hurricane! At least I don’t have to work outside right now. Super grateful to have a mask handy, now just to go in my backyard to let Percy out.  Gratitude just has a whole new meaning these days.  I am also praying for rain, even though, I know that getting that rain means the beginning of 9 months of rain, so THAT’s fun. 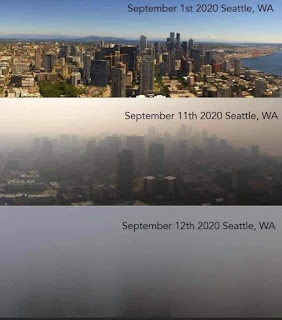 I was watching a tik tok that was a play on current 2020 self, telling an earlier 2020 self what’s new! I probably should have saved it to share – but part of the news was about life on Venus (seriously who had aliens on their 2020 bingo card?) and Covid replicating brain cells and then killing healthy cells (I had to look both of these ones up, but then I had to stop reading the New York Times article before the end b/c it was really flipping me out.)  This year is really a trip.

Long story short, this week was filled with me pacing inside my house in order to get my steps in. And then, I have been stopping and re-organizing weird spaces like book shelves, and drawers and tackling areas that I have been trying to ignore for months (maybe even years) even though they annoy me daily.  It’s been pretty great.  I always imagine my cleaning people seeing these improvements and getting a gold star from them.  Sure this is all in my head, but it’s really all I have.  Additionally, my Pottery Barn Teen Harry Potter order arrived and I spent some time trying to figure out where I would put these cool secret cabinets.  And I did that thing where I shared options with friends and fam and still have no idea what I’m going to do. 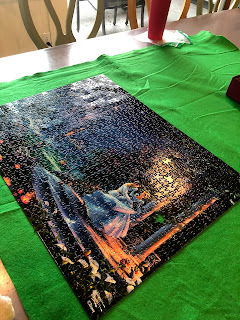 On Sunday, Dawne called because Jordan was wondering when I was planning on arriving to entertain her.  They pulled out this Cinderella puzzle that we have attempted several times but have gotten frustrated by the fact that it’s almost entirely the same shade of blue.  The good news is that we finally finished it… only to find out we were missing a piece.  So we took a picture and promptly threw it in the trash.  I had donated to the Wisconsin Democratic party so that we could enjoy the live reading of the Princess Bride.  It was amazing!  They said ALL surviving cast members so at one point I was like, is Fred Savage dead? or a Republican?  and then looked up on Twitter to see that’s what everyone else was asking... turns out: Republican. #deadtousapparently 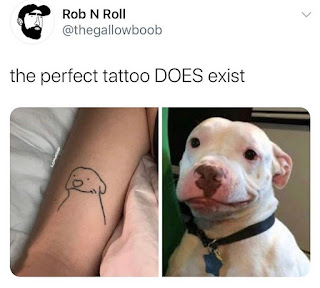 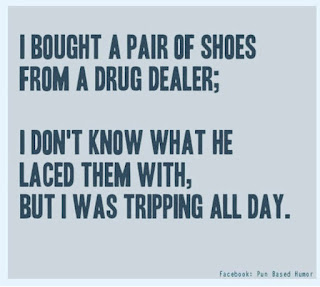 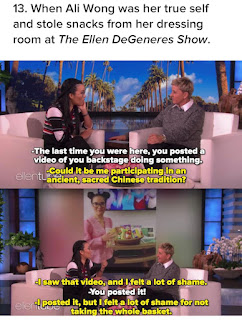 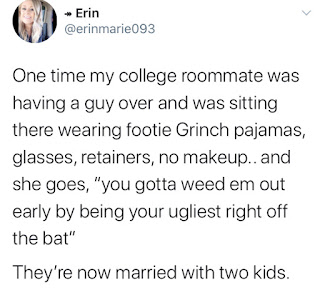 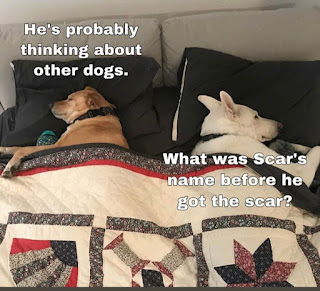 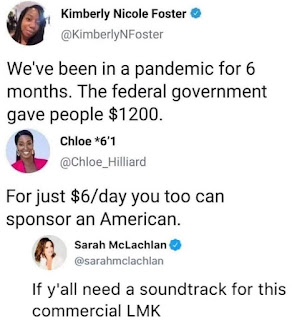 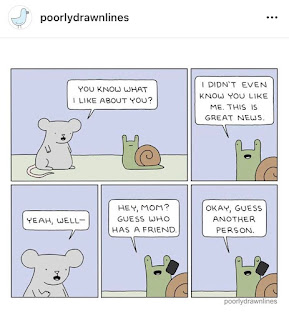 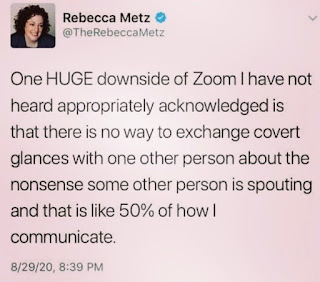 Becky and I saw Lionel Richie and Mariah Carey and I was definitely disappointed that she didn’t sing All I want for Christmas is you.  And then Bailey came to visit to get away from Hurricane Irma.  She said,  “I’m here indefinitely!” and for some reason I thought that was hilarious and would continue to use that concept for the duration of her stay.  First stop?  We took her to the fair of course and then encouraged her to try many fried things.

Bailey: I was making Morgan feel bad about not entering her guinea pig into a competition and she said, “Wait.  Do they take her?!”

I had some notes from this week – but I don’t know if I can really accurately discern them.

I offended Arda because I said the disco ball was more impressive than the eclipse.

I think fires were happening all at this time, though not as extreme as 2020, because someone mentioned fire and Lucas said, “That’s super insensitive.”

I hope I don’t get a nose bleed.  (This feels like it’s in reference to our seats at the concert, but I don’t remember us being up that high?)

Lucas decided he was going to a Synthesizer Convention, to which I asked him if he was going to be entertained for an entire weekend, and he asked “Why wouldn’t I be?” but only I thought his answer was funny.

Maybe next week, when I’m allowed to walk outside (hopefully!) I’ll have more news to report, but in the mean time – hope you all are staying safe!

Posted by skcorynaffit at 3:57 PM