I’m definitely late getting this out, but I feel like 2 weeks of work has been shoved into a two day period so who knows when I’ll finish writing this! I like that sometimes my sister will be like, “you forgot about….” Only, I didn’t, I just took so long getting an update done that time has lost all meaning!

I was driving over to Ryan’s during my lunch hour to drop off a birthday present when I got pulled over for speeding.  I am pretty sure that is NOT how Karma is supposed to work.  It was so weird b/c I definitely was not going as fast as they said, and they didn’t actually give me a ticket, they just said it would be mailed to me, and now I’m waiting for a ticket so I can protest it – because get this, the officer was like “Yeah, I would definitely protest this.” Then why are you giving it to me?  And also, where is your mask, sir!?

Watched American Murder despite it being against all self-care rules that I have created for myself.  I then had to watch 5 episodes of New Girl, and I still had nightmares.  What a totally messed up, awful monster of a human.

Friday was a BIG day!

Kathi had a perfectly healthy and adorable baby girl Aurelia.  I feel like I just got another niece even though we’re totally not related. 😊 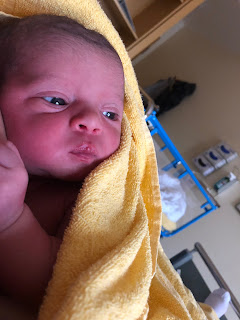 Me: She has the same birthday as Percy so I won’t forget!

Kathi: I was just going to look up if she shares a birthday with someone famous! 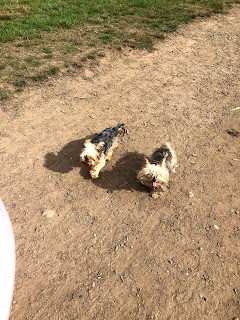 For Percy’s birthday I made sure Dawne and Nala could go for a walk with us at the park because that’s all he really wants in life.  He’s such a cool little dude.  I also had kind of a maniac day all together.  It started out at Les Schwab getting a pre-trip check and figuring out my tire situation.  I wanted to see if a needed winter tires (we deciding on siping my tires for extra gripping) and if I needed a spare tire (the guy was like “Boy! They really don’t give you any room in here for a tire!” and also, “You have special wheels so that’s going to be an extra $600) and I decided that the fix a flat device and AAA is going to be my life line instead.  All the prayers and good thoughts that this works out for me!  And then the walk, and then running over to Rick’s to drop off his 10 year workaversary present made my day totally cray cray.

On Saturday, we headed down to the Carpinito Bros Farm for some corn maze fun.  It was super weird not doing the corn maze with Dr. Rach.  Oh, and Dawne looked at the map… for the first time ever.  Yeah, the first time ever.  I’m still reeling from this information.  We used to do corn maze races in the dark, and then we started doing races in the daylight.  But the last couple of years we’ve slowed down and walked through them as a group.  Do I sometimes yell when no one is paying attention to the map but me and then they start going down the wrong paths?  Maybe?  But this year I only yelled once, and I feel like that shows personal growth.

Then we went to the other side for some more Fall Fun, including roping the wooden cows.

Jordan: It’s more humane if you rope ‘em by the ass.

Jordan: Get your own! (things that Jordan always wanted to be able to say to his kids, and now that he’s got a 31 year old, all bets are off!) 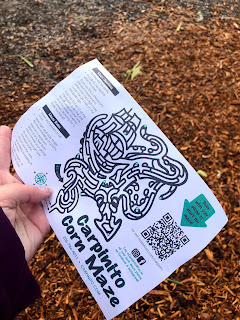 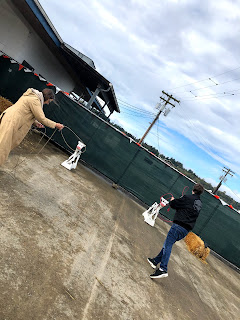 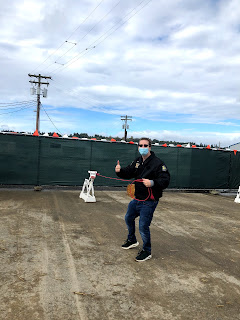 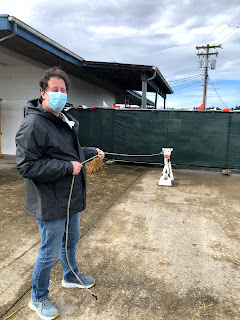 When we got back to the house we made a spreadsheet of Halloween movies to watch, then ignored all of them and watched true blood.  (Well, that’s not true, we watched Addams Family and Van Helsing first.)  And we played a scooby doo game.  Jordan “froze” Scooby Doo (my character) as his first action as the ghost.  Naturally, when he lost I told him it was because he thought it was a good idea to knock down a dog.  See! That’s how Karma is supposed to work!

Jordan: We should go an pull the buoys out.

Me: Why?  We have never done that before.

Jordan: Because we had to put new ones in this year and they were $600.

Me: I don’t think you’re going to be able to pull them out.

Jordan: I think we can, let’s go now before it rains.

Me: Okay, I’ll go just to take pictures of your struggle. 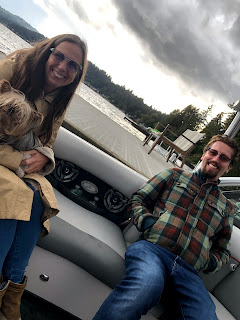 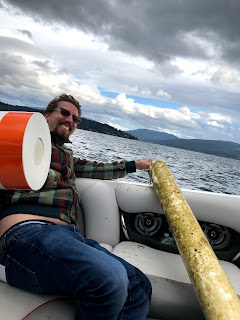 On Sunday we finished the last puzzle – and probably other stuff, but really the puzzle is the big news. 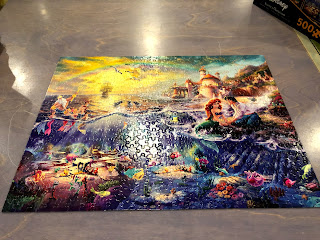 Here are some amusing bits from last week: 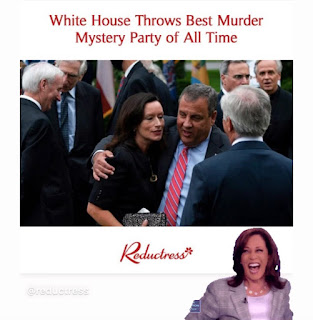 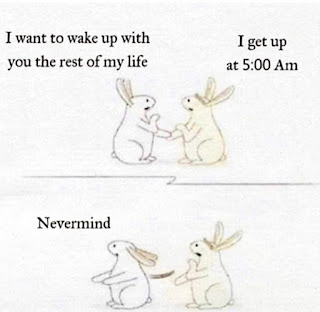 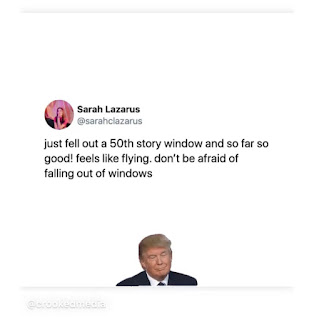 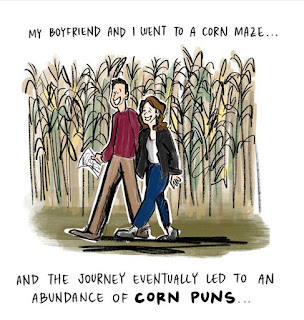 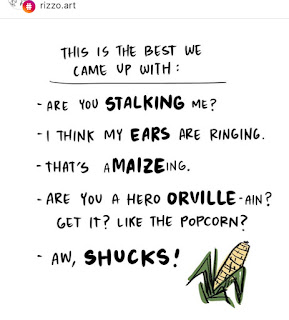 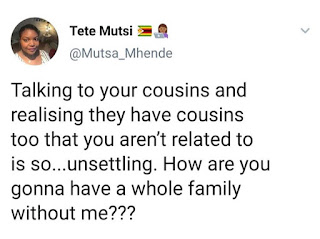 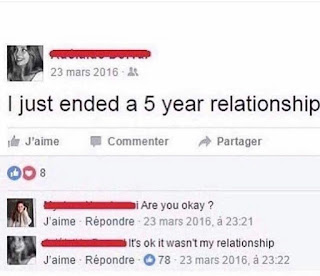 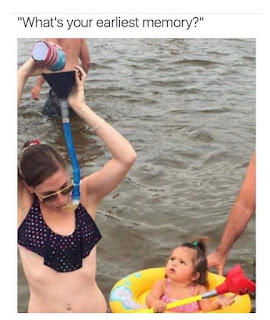 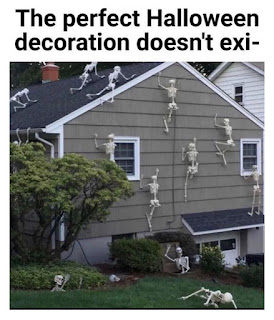 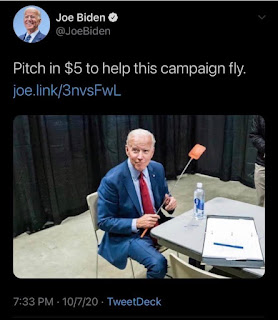 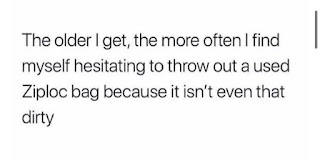 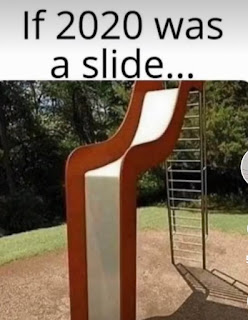 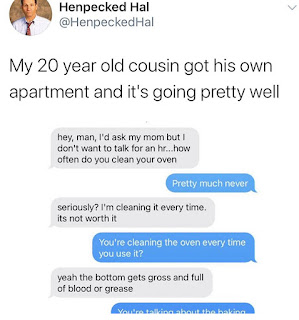 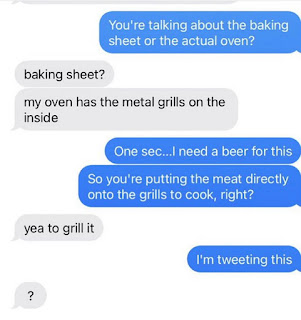 Posted by skcorynaffit at 1:08 PM