My week started out with getting a notification from my bank that my debit card was being used without my knowledge at a Hampton Inn in Yonkers.  Good news is I have an alert on my phone so I caught it right away, but it is super annoying that something like this happens and the person who did it is never punished, but you have to go back and update all of your automatic payments.  And then on Friday, I was sitting on the couch, like I have been doing for the past five years, lalalala, when suddenly the mirror behind me dropped off the wall.  Luckily, it did not fall on me, nor did it break, and the wire snapped rather than the anchors on the wall breaking, but I am not going to lie, I am soooo tired of being positive when random crappy things happen.  I said this to my mom and she said, “It could have been worse.” And then, “This too shall pass.” To which I replied, “WHAT DID I JUST SAY!?” 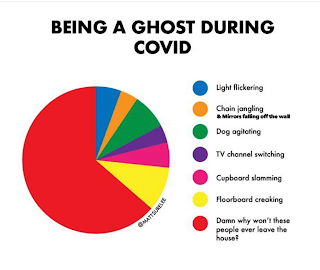 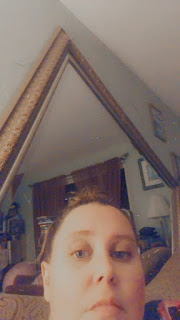 I did some cleaning and organizing and prepping on Saturday.  I’m sure the hyper-organizing is just a function of controlling what I can control, but the results are AMAZING.  I also voted. 😊 And, I finally framed some cool princess stuff and hung it on my wall (including something that is technically Zach’s but he’s left it at my house for three years, so now it’s on my wall!) 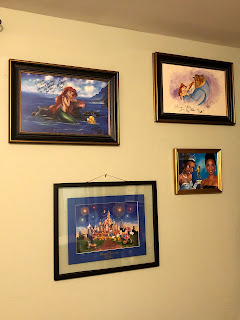 To continue my excitement over everything Snoop Dogg, here is Snoop getting and wearing some of the King Ice Xbox jewelry that I worked on.

Going through the sunglass basket, Dawne pulls one out and says, “Look at these ones, these are really weird!” To which I replied, “Those are my cat sunglasses!!” 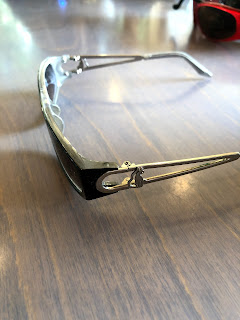 And then we carved pumpkins while watching Hotel Transylvania and followed that up with a delightful showing of Practical Magic.  I think if I had realized how light on content this week was, maybe I would have gotten it done earlier! 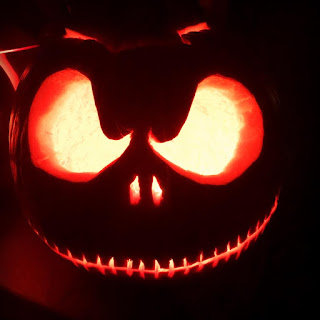 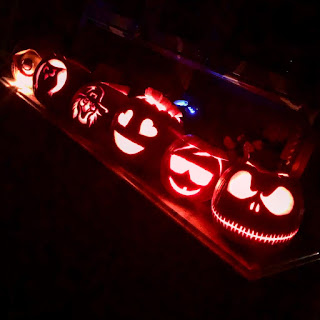 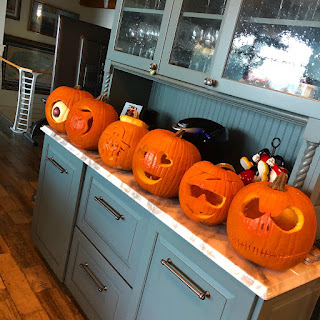 In the meantime, these are things I thought were funny this week: 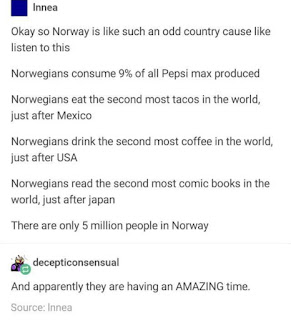 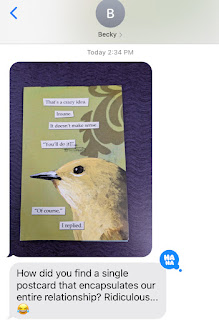 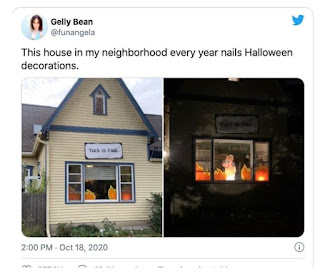 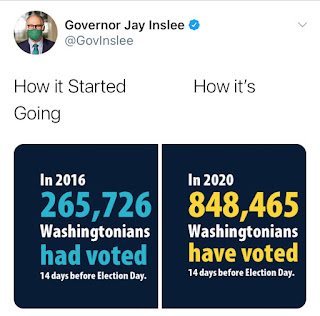 And this is my flashback:

Looking back at October in past years is so fun because it’s clearly where I pack in all my good times.

Like last year, Ryan and I went to Hawaii!  First Class!  Woot!

Ryan: I’ve never been so excited about a 6 hour flight!

And then for at least the 12 hours I kept repeating, “I can’t believe my phone works here just like it’s America!”

And then while we were at the beach, Ryan says, “That guy is really digging (his ass crack) over there.  At least go into the water more.  Have a little shame! A little shame never hurt anyone!

Our co-worker friend sent us this amazing 20 page document of everything we needed to know about Hawaii.  We went to a cool beach, and learned about reef safe sunblock.  We went on a Catamaran tour, saw dolphins jumping along side us, and swam with sea turtles.  We went on an epic road trip with our friend Kayla who showed us cool spots at Pearl Harbor that aren’t open to the public, and private military beaches and basically gave us the most amazing tour.  And then we spent two days at the Disney resort eating all things shaped Mickey and floating in the lazy river all day.   I also LITERALLY got scared by Stich when I turned a corner and he popped out of a door.  We also went to a luau where the table mysteriously leaked on my for the entire hour.  It was weird.

2018 I was making everyone dress up alike at Disney

in 2017 I was also making everyone dress up alike at Disney:

I hope you found some amusing tidbits, and hopefully I can get this weeks written on Sunday! 😊

Posted by skcorynaffit at 4:03 PM