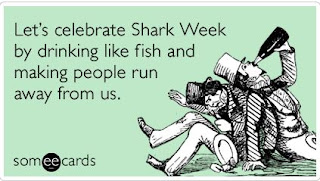 We had some glorious weather last week, which was punctuated when I kicked it off with a dinner outside with Dr. Rach.  She just got back from Sweden and Denmark with the fam so I spent a good portion of the evening living vicariously through her and her adventures. 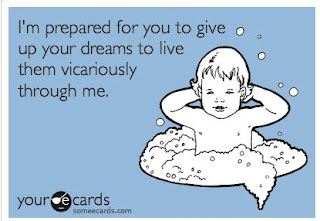 We wanted to watch a movie later that evening, but instead of helping Lucas get it all set up I just giggled
Lucas: I'm shocking myself.
I did it again
did it again
Did it again.  There is no way to get back there.
Dawne (the supportive mother): You're pretty funny
Me: When you're in pain.
Lucas: A bit of electrocution. But it's done! 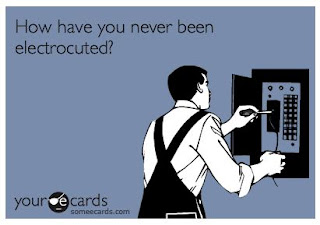 On Tuesday, I had to review two books in under 24 hours.  I don't know why I think it's funny that at 1AM, when I was sending feedback, my co-workers were also responding, and because it was so late, the author in the UK was just starting her day, and was also responding.   Maybe it's not funny, and maybe I shouldn't work that late, because the next morning, I went over to these co-workers and the one guy said, "I can't hear you from all the pavement I'm under."  I really didn't think I was throwing him under the bus at the time... This same co-worker, I have nicknamed "Cyclo".  The first time I called him that he just smiled.  Then two days later, he finally figured it out, "Oh! Because I'm a walking encyclopedia!" When I told Becky, she said I should rename him, "Cyc-Slow." :)

I have also decided to try to play every day at work so I can suck less.  We have been playing multi-player.  I have adorned pink armor, so when I run and jump I am definitely an easy target, but I feel like I'm an easy target no matter what, I might as well look cute.  I played on this head honcho guys' dev kit because mine was working and single handedly ruined his reputation in the matter of 20 minutes - so I have that going for me.

I participated in some take home tests last week.  My very first one, I signed up for, but thought it was the following day.
Me: I signed up for the take-home, playtest tomorrow!
Ryan:  Me too!  That's today though.
Me: OMG! I need to go right now.
Ryan: It's only 6:30.  The play test is at 9.
Me: But I need at least two hours to figure out how to turn it on and how the controller works! 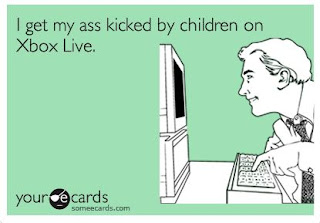 It did take me around 2 hours to finally figure it ALL out and make sure it was ready.  Then I had 20 minutes to "relax" so I hung out with Luke and Dawne.  This is when Lucas dialed his dad because he couldn't get the TV on the right input, and handed the phone to me.
Me to Jordan: I just spent 2 hours figuring out how to work the  Xbox on my own, and Luke took 30 seconds, gave up and made ME call you for help.   I don't feel good about this. 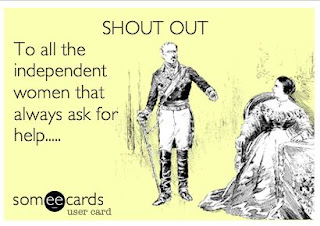 Zach helped me immensely while I was trying to play test.  And by "help" I mean, the game started with me having to get on a warthog, I freaked out, and handed the controllers over.

Maureen got back from vacation and there was so many good stories.  My favorites were...

They were having particularly greasy pizza.  Naturally, Kyle decided to dip his hair into the grease and then styled his hair with it. 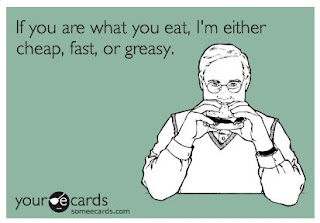 Maureen said tha on the last morning at Hershey she woke up a little early and went to chocolate world just as it opened (with Patrick) to exchange a shirt. When the Kev and Ky (who hardly ever sleep in) asked where I was (when they woke up at 9ish), her husband Pat said that they were at chocolate world riding the ride and getting chocolate.  Upon hearing this story, Mo told Pat that the reason the boys usually don't sleep in is because they don't want to miss out on anything, so now he can wake up with them at 6am for the rest of the vacation.  (She wanted you to know that she didn't actually  go on the ride without them. She's "not that cruel". )

Kyle also got his "first pet" - a hermit crab, after a lot of dramatic negotiating.   When we facetime'd I got to see it up close and personal because he put it right on top of the camera - Lucky me!

Did I mention that Kyle, was getting in trouble at school for using his scissors too much.  Maureen felt that since he was so "handy" with scissors, she would give her 7 year old son a pair of scissors and ask him to cut her hair.  The first cut was 4 inches... she looked down and said, "Okay.  Just even it out." 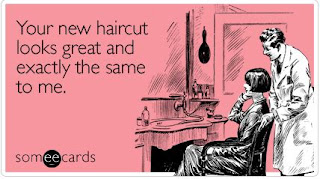 Last Wednesday was also "Knock up Nala" day.  This is the Baby Daddy: 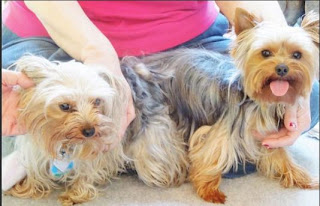 I spent Friday night hanging out with Shannon and Nate, watching some West Wing.  Saturday, I grabbed brunch with Shana and her mom, then spent the rest of the day in the sun, reading and generally being a lay-about.  Also watched a bit of Newsroom, and West Wing.  I also watched Zach clean his room.  That's helpful, right?

Sunday, I was back in the pool, this time joined by Becky and Shannon.  I asked Shannon if she wanted to go see Melissa Etheridge with us.  She said, "what is that?"  So sad.

Becky and I picked up some picnic stuff, and new bleacher chairs then headed to the Woodland Park Zoo.  When we got there, I tried to unclip the fastener, only it was broken and I ended up cutting the rope with a key.  Like McGyvver.  Then Becky couldn't open her cider without a bottle opener, so we opened it using my Dooney and Burke keychain.  Like a fancy McGyvver.  Then there was an announcement that told us that every time we see a show at the park, proceeds go to the animals.

Becky:  You're saving nature.  How do you feel about that?
Me: I don't feel great about it, Becky.

After the first song Melissa said, "See! I've been practicing!" then she told us that her pants were falling down.  A guy came out to put a belt on her.  Literally, she was dancing around, while he struggled to put a belt through the loops and fasten it.  She said that she would call him "her gay" but that's weird.  Then after seeing him struggle, she paused and said, "Hmm Maybe I should help? Nah."

She then played, "I want to come over."  When she was done with that song, she said, "You all know not to take any relationship advice from me right?  I mean, if you listen to me, you'll be in the middle of the street begging to come in.  I mean really.  I had a mullet in the eighties for God's sake."

I don't know how many of you have been watching Portlandia, but that show is a little too close to the PNW/Seattle than I am comfortable with.  There is a clip with folks at an outdoor concert...

I was telling Becky about this when I looked over and saw... 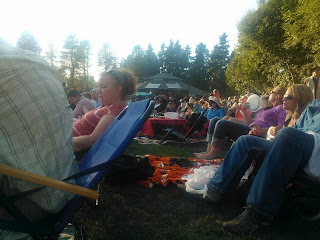 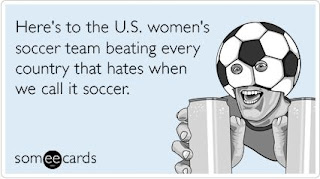 Posted by skcorynaffit at 2:18 PM