This Thug Life of Mine 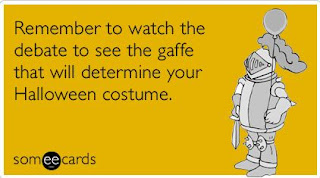 Actual thing that was said to me just now: “What up Gangsta? You are so thug life right now; I don’t know what to do with you.” I guess Seattle really has changed me? 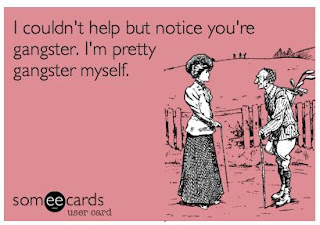 On Monday, Dawne and Pam met me for lunch near the office which was a lovely surprise.  And on Wednesday, I had Indian Pizza at a Canadian American restaurant.  It was surprisingly good and next thing I knew, Kelly was starting the “Try new things club” which is hella awkward since I don’t try new things. 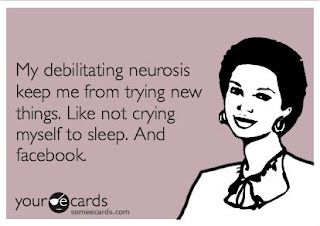 We were playing Halo last week so that people could grab some good screen shots.  During the game, my coworker, who is like one of the best players ever, sent out an email to the group that said, “Tiffany assassinated me. I’m done with this game.”  To which another co-worker found went into the footage to find the image of my new assassin status – and now I can update my resume with my new skills!

Corrinne: I was running around and I saw you lying down flat on your back with your hands to your side.  How did you do that?  I’ve never seen someone dead and not in a heap.
Me: I got run over by a Warthog when I wasn’t paying attention. 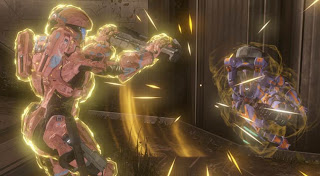 Let’s see now, I picked up Luke from Crew and met up with Dawne, Zach and Zach’s friend Alexander for dinner last week.  On our walk in, we passed a poster store and Luke says to me, “This guy was in a band called Wings; I don't know any of the others.”  That’s right; it was a poster of the Beatles.  At dinner, Lucas tried to convince me that the Mercer Island mascot was the “snail” which was really unfortunate during track meets. 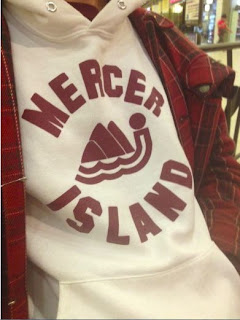 Alexander stayed over that night.  Inexplicably, Casper the Australian Shepard, is terrified of Alexander.  He cowers away and growls softly at Alexander any time he is near.
Lucas: You might look like a dog from the park that he doesn't like.
Zach: You should have been a mailman. 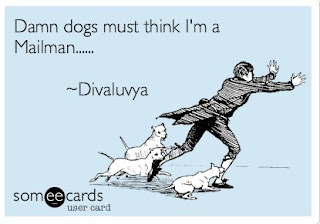 Frita overheard this fun conversation when he was driving my nephews and their friend’s home last week.
Donovan: The only things you can get if you don’t have any money are friendship, love and family.
Kyle: Well, sometimes if you’re a guy, you gotta have the money. 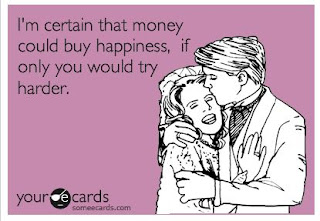 When I was dropping Luke off at school he told me: I can’t wait to drive my kids to school in a Porsche.  I’m not saying I’ll be rich.  We’ll just live in a shack so I can have a Porsche.

Momela: What are you doing this weekend?
Me: Seeing Pitch Perfect with Becky at iPic, maybe preparing for a Thriller Flash dance, then Kelly and I are helping BDug shop for a wedding outfit, then I have to make sure Luke is ready for homecoming – then drive him to homecoming…
Momela: Wow.  You really don’t care about those puppies anymore. 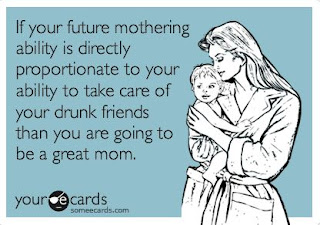 This was the moment that my mother jinxed me of course.  I say this because Friday night Nala woke me up at 2, 3, 4, 5:30 to 7 we were just up, then again at 8:30.  When I called Mo at 6 she said I should call Momela because she had puppies and she would know what to do.  I told her I already talked about Nala with our mother and she said, and I quote, “You did this to her – you can deal with it.”  You can just imagine the type of cheerful girl that was for the rest of the day. I feel really bad about Zach and Luke who probably got the worst of it.  As Zach decided to go to sleep at like 8 because he was bored, and I still had to wait for Luke to call to pick him up from homecoming, I very passive aggressively said, “Great! Have a good night.”  Zach, “Only because I don’t have anything else to do – I might as well.” Me, “Good for you.” 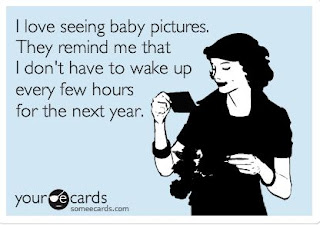 Friday night, Becky and I tried to give Kelly dating advice via text – all of which she could not take seriously.  Then I experienced the luxury of the iPic in Redmond complete with adult beverages and Jr. Mints served to me in recliners during the film.  It was Aca-awesome.  Now my friends can be prepared to start an a cappella group post haste, and anyone not involved in the singing can be prepared Christmas gifts of our beautiful voices, recorded and performed at Jen’s house (so she doesn’t have any  baby excuses not to come.)

And on Sunday I had a quick photo shoot of Percy – tripling his size in two weeks, he’s up to 15 oz now! I was telling my mom that I felt bad about not weighing Percy every day, but I did measure him after a week and sent her the pictures.  She told me that not only had she not measured her puppies, she didn’t even measure her children.  Thanks for making me feel better, Momela?  I showed Luke a picture of Percy. 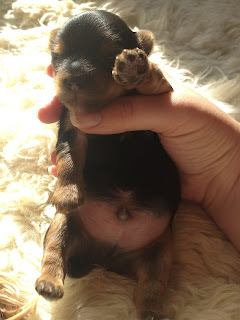 Lucas: So cute! It's like Johnny Depp!
Me: He's doubled his weight.
Lucas: And he took it out of Nala (his mama.) 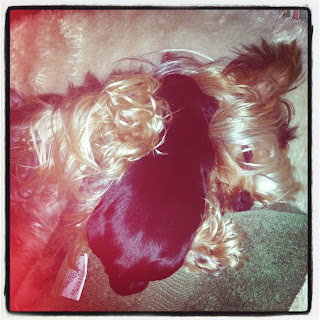 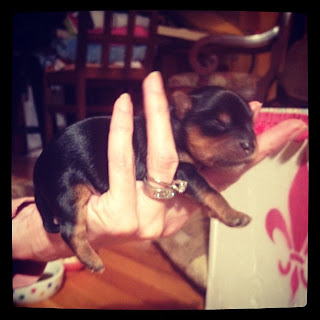