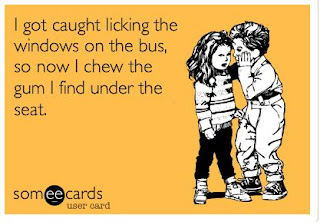 Last week at the shower, Christy had chosen the floor as something one should never lick.  That same evening, when she got home her son was found licking the floor.  When I brought it up Wednesday at dinner, Becky told me that reminded her of the story she had just re-told to a friend about my sister and her kids: (http://www.sweetandsarcastic.com/2011/05/youre-off-ship.html)

Maureen was going to start spraying raid on the floor because she saw an ant in the house.  Before she did, she announced to the kids that they were going to have to stop eating things off the floor so they wouldn’t get poisoned—she hadn’t even finished the warning when Kevin started spitting out whatever was in mouth saying “Boy that was a close one!” 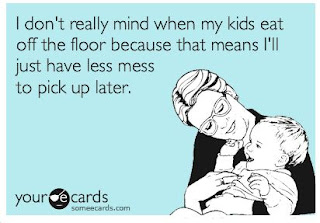 I saw “Miss Representation” with Kelly last week – it was really good, even if you’re not a feminist. 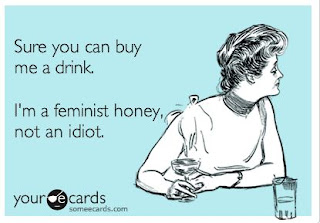 Shana introduced me to www.shameyourdog.com Careful, this might distract you for longer than expected.  Before Becky took me to see Madonna, we met Shana for dinner where she was "all up in my sauce" and it didn't even bother me (mostly because I was ignorant to the fact that I was supposed to be upset about it.)  Madonna was awesome, even if she was 2 ½ hours late getting on stage.  J

After reading last week's update, many of my friends responded with, "She really is a liar."  Which I didn't think was very fair.  Most of the time when I lie, it's because I am answering a different question than was being asked.  Like at the DMV, they asked where I was born and I said Jefferson Valley - only that's where I grew up not where the hospital was.  10 minutes later...

Laina: Where are your tickets?
Becky: In my pocket.
Laina: I meant where are you sitting.
Me: THAT'S HOW THE LIES HAPPEN!! 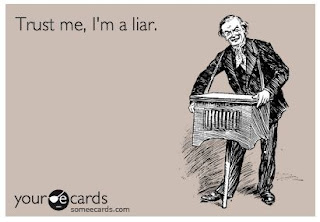 Speaking of the DMV, I waited at the DMV with Lucas for 3 hours.  While we were there, we witnessed something that has never happened.  Someone was crying because they had to leave the DMV.  A little girl was being dragged out by her mother as she yelled, “But Mom! I don't want to leave; there are so many friends here!" 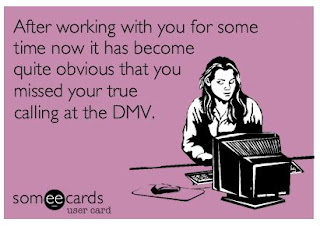 We followed that up with a hike with Kelly.  Through no fault of her own, we ended up waiting for her for an hour or two.  Normally, this would be fine, but I started getting antsy at the end there, typing in all caps, that I had been waiting since 10 am and now, as her punishment, she had to hold Casper's leash.  She accepted quite sportingly for a girl who didn't do anything wrong.  On our hike, Lucas exclaimed, "Look at that impressive waterfall, Tiffany!" 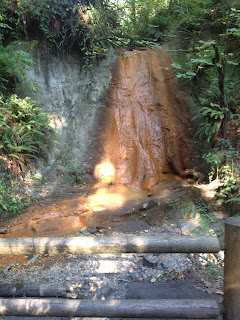 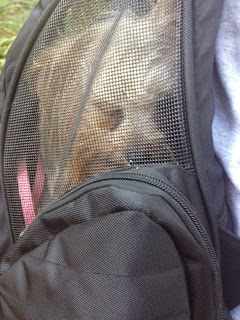 Sunday morning at 6 AM, Dawne came into my room to tell me that Nala had started having contractions.  We woke up Zach so that he could drive Lucas to his first Regatta in Everett.  But then, in an extraordinarily dumb move, we decided to pack some emergency gear and go in two cars up to Everett (an hour away.)  I became increasingly agitated at myself for letting this happen as we sat waiting until finally I started yelling.

Me: I can't believe Nala's going into labor and we're at a freakin' REGATTA! We're going to have to deliver these puppies in the wild like ANIMALS!
Dawne: She is an animal! 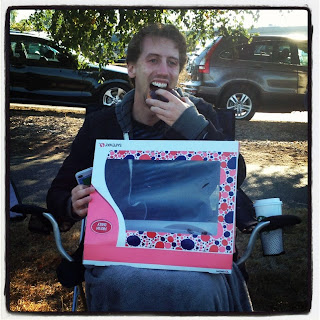 Me: This is Zach "kicking ass at his first regatta."
Zach: Tiff this is just defamation of character, this photo was staged. I know I was there!
Me: It's true. I admit, he didn't actually eat that donut. He was too full from the two donuts and bagel that he ate minutes before.

At lunch, Dawne and I were too afraid go into the restaurant, so we sat in the parking lot behind the Mexican place, by the dumpster with Nala and Casper as I just shook my head at how ridiculous our behavior was.  Then, 8 hours later - we finally got to drive home.
Dawne:  Every time you count the hours, it gets longer.
Me: That's because I was saying it every hour, as we sat there with nothing to do, worried that Nala would have puppies on the side of the highway, waiting for us to take three pictures of Luke float by. 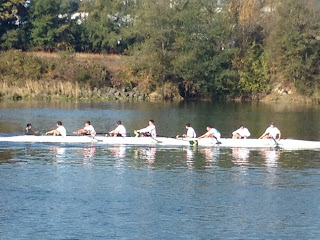 I'm just a delightfully patient person, huh?   Okay, I have bigger news about Nala - but I'll wait until the next update.  Until then, I will leave you with this.  Dr. Rach posted a horribly romantic picture of herself and her boyfriend Anders, with her hand on his chest.  The caption underneath read:

Anders: "Will you cover up this stain on my shirt so it doesn't show in the photo?"
Dr. Rach: "Of course, my love, no one will ever know it was there." 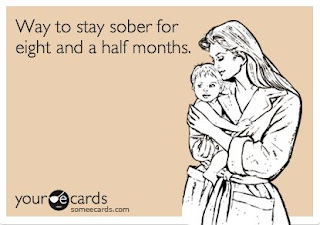 Posted by skcorynaffit at 3:53 PM