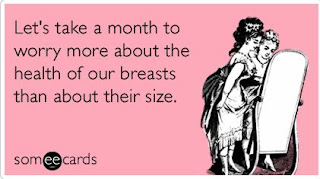 I hope you all are having a lovely week!  I’m still pretty busy with work and doing boring things like trying work out and watching Nala girl grow bigger every day.  I will try to share some of the funnier moments though in hopes of bringing some smiles, even if it is a little later in the week. 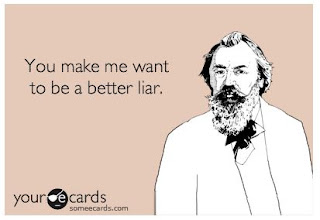 Here’s a quick convo I had with my co-worker:

Tiffany: I think I lied to Matt today – Accidentally.
Christy: What happened?
Tiffany: He asked if I was playing as TIFF,  which I always do, and I did last week, but then, I think maybe someone else was also, or they had my kit from last time, but he was actually talking about a couple of nights ago, which wasn't me, but at that point I didn't want to correct myself.
Christy: Yeah, cause it could either be a good thing or a bad thing.
Tiffany: When I said yes, I really did think it was me.
Christy: Depending on what TIFF was doing.
Tiffany: and it would be GOOD because I was playing, but I'm terrible, so that doesn't matter. and I actually played co - op with him last week
only I didn't play, I gave the controller to Zach and I didn’t tell him about that... so I guess I'm going to hell either way.
Christy: wow. slippery slope. I never knew you were like this - such a liar - so fake! We can't be friends.
Tiffany: If I went to confession more often, I'd totes bring this up. I tried to play actually, but then I got so nervous about keeping up so I just handed it over to Zach.
Christy: Next time you tell me something I'm gonna be like... "Is this legit?  Or is this like that time with Matt?" and then I'll give you the Kevin G Face. {This is a face that my co-worker calls me on all the time} and look all irritated cause you're lying to me.
Tiffany: You think you could pull it off?
Christy: ha. probably not. I am a nicer person than you.
Tiffany: So many people don't know that though, you know, because of the lying. 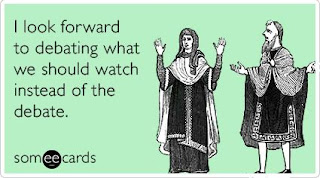 I think I might have mentioned a couple of weeks ago that my co-worker filmed my demise repeatedly while trying out a new vehicle.  Well, that video has been made public.  You can see my pretty pink armor dying at 0:49, 1:06, 1:15 and 1:17 you can see my dead body in the background.  My Momela must be SO proud! 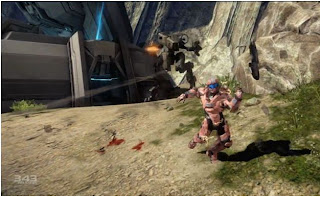 Dawne and Luke were at lunch the other day when they overheard the following conversation between two small children and their mother.
Kid: What is THAT!?
Mom: It’s a garbage truck.
Kid to other kid: We better check it out.
And then they proceeded to run and press their faces to the window to check out this fascinating vehicle.  If only we could all carry that much excitement for the world that we live in. 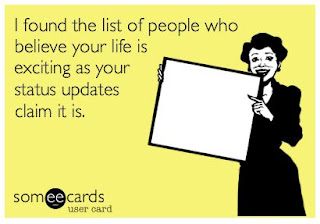 Mila and her new husband, Jeff, were in from Chicago visiting this past week.  They were telling us about a trip in a national park they made a couple of months ago.  At one point, Mila suggested that they pull off into a meadow and have a picnic.  They were enjoying a lovely lunch, when Mila noticed a pair of jeans and suggested to Jeff that he didn't need to get a new pair, he could just use the ones lying there.  Jeff jokingly asked if they came with a body.  Then, 15 minutes later, Mila walked in that direction to pee and noticed that they did, in fact, come with a decaying body.  They found out later the person had been missing for two months, he was murdered by decapitation (the head being several feet away) and the police were able to solve the case.

Mila: It was just like CSI.
Me: Yeah, like the first 5 minutes of CSI that you’re always left feeling happy you weren’t THAT guy. 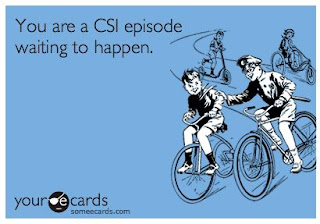 For Yom Kippur, Jordan’s parents came over with bagels and shmear for dinner.
Judy: What classes are you taking this semester.
Zach: CUSP 101 (?)
Judy: What does that stand for?
Zach: I think it’s the department I’m in.  It’s a lame class.
Judy: Well, try to learn something….like what the name of your department is. 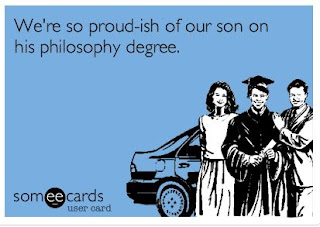 Kelly was trying to figure out if she was or was not going on a date on Thursday.  As I was talking it  through with her she stated, “Man, I wish Shana and Laina were here.”  Apparently, my support wasn't good enough.  Then… we all learned in a team meeting that Halo 4 was certified.  During the celebration we started talking about credits, to which Kelly declared that because she was responsible for on boarding all of the contractors – a 1/3 of the people working on Halo 4, she deserved 1/3 of the credit for making the game.  Yeah.  That seems fair. 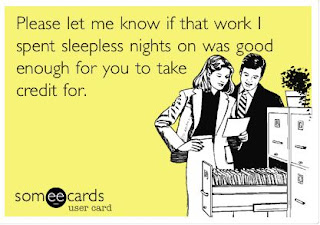 I went to go see Memphis with Laina and Rach on Thursday.

Laina: I told [my boyfriend] Mo, if he doesn’t drive me crazy on the cruise, maybe he can stay with me for a couple of days.
Me: Did you just call being on a Coast Guard ship a CRUISE? 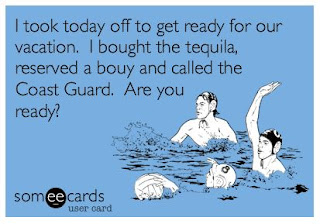 I also threw Nala (the Yorkie) a baby shower on Sunday.  Becky made an ADORABLE pink bone shaped cake.  We played an animal themed game of Things in a box, drank mimosa’s and I totes made lunch from raw meat like a real adult.

Becky: Did I tell you guys that I’m a bread maker now?  Yeah.  I made a dough recipe that can be kept in the fridge and made anytime I want to.
Me: How many times have you made bread then?
Becky: Once.  But I can do it again anytime I want to.
Me: Okay, then I cooked chicken cordon blue today so, that makes me a chef.
Lucas: I brushed my teeth today – Guess I’m a dentist!
Shana: I just googled on my phone, that makes me a Cell Phone Technician. 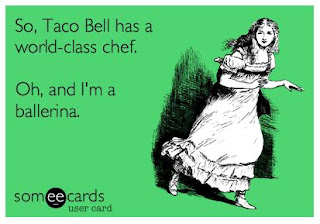 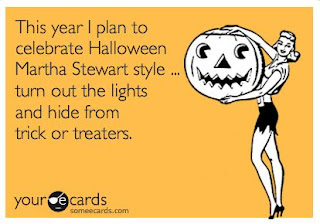 Anyway, puppy watch 2012 is still on full force as Nala could go into labor any day now.  I hear, so can Debina – so we’ll see if we have a double birthday events. J In the meantime, you can totally feel the puppies doing somersaults in there.  Here’s a quick picture of Nala at work with Dawne.  Hopefully I’ll have teeny two ounce rug rats to send pictures of next week! 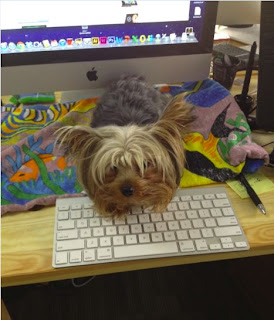 Also... Apparently Christy's son thought that he was going to be able to see Nala give birth at the shower... Sorry to disappoint, ya kid!
Posted by skcorynaffit at 4:00 PM