How Do You Spell Hanukka Again?

Last week we watched a lot of Hallmark, Lifetime, and 2 star rated Christmas shows.  During one particular show, in which a kid wishes for a husband for his mom, and then ultimately doesn't like the husband that is found for her, Lucas commented on one of the main characters with the following: His character actually took me on a trip. 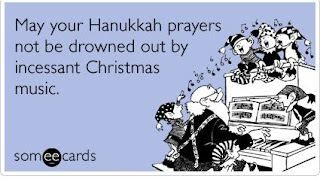 Often, when watching movies, Lucas will say to me, "is this a bad guy?" or "Does this have a happy ending?"  I try to tell him when I can.  Part of me agrees.  Just tell me I should love or hate a character.  If I wanted my emotions shattered by falling in love with someone who will be a disappointment or worse, die in the next scene, I would just get out of the house more. 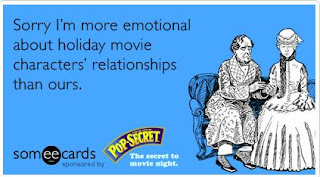 I received the following email from Frita the other day.  I personally thought it was hilarious so here it goes:

This is the second notice. [Meaning he sent an email before this with no content] Kyle lost a tooth this morning and while down at the bus stop, in the midst of playing football, announces "Did any of you notice that I lost a tooth?" A TRUE EXAMPLE OF ONE CONFIDENT ENOUGH TO THINK ALL EYES ARE ON ONESELF!

Is that the same thing as writing a blog every week, confident that everyone wants to know all the minutia that is my life?

I tried to go to San Francisco on Friday night.  I actually went to San Francisco on Saturday morning.  Silly weather delays.  I did feel bad about making Janette and Neville get up at 8 on a Saturday - I mean moderately bad.  I did have to get up at 4. :)  We grabbed bagels and had some coffee back at their place.  Once there, Janette asked me if I wanted to be in her bridal party.  Then I asked her what the date was so I could put it in the calendar.  As I was looking through my calendar,  I immediately said, "Oh no! That's when Rach is getting married!" Janette looked very sad, so I told her to hold on.  I then texted Rach to see if she was willing to change her wedding date so that I could go to both weddings. She replied, "I GUESS I could change my date seeing that Janette is actually engaged and I'm not." Pretty good timing though, because Rach got engaged the next day (Sunday.)  Congrats to Dr. Rach & Dr. Anders! 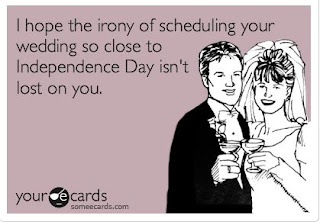 The wedding date was in August, I just thought this was funny. J 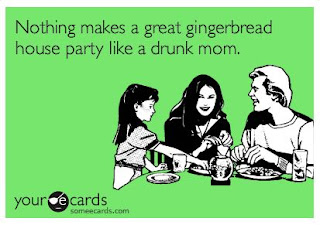 Janette, Neville and I then set off to meet Erika, Kenny and their two boys Toby and Xavier at Macy's.  The Macy's in San Fran have puppies and kittens in the windows which are up for adoption from the ASPCA.  Soooo cute!  My favorite part of the weekend might have been when Toby, after approximately 5 minutes, asked to hold my hand and couldn't stop chatting with me.  His excitement over every cable car that went by was very catching.  We walked to a bunch of the hotels in the city to see their holiday decorations.  We saw a huge Gingerbread house, a Chateau made with 1300 pounds of sugar, and we even got to judge a bunch of elaborate gingerbread houses (and you know how I love to judge.) We missed the 4 and 6PM Snow shower at one of the hotels because we ended up at a wine bar enjoying delightful conversation and fermented grapes.   Here are some snippets:

Erika, talking about how much she had (house wise) in Maryland compared to what you could get at a similar price in San Fran: We had a really good set up and now we have family.

Me: How are your parents doing?
Janette: My parents are really happy!
Erika: That makes me sick.
Me: Then I shouldn't talk about my parents either then?

After Erika went back to her house, OH WAIT! Before Erika departed, I got a mini Bop-it, for all of my awkward conversation moments (that I usually cause.)  Then we met up with some of Janette's friends for pizza and then headed upstairs to hand out, drink Manhattan's and wait for an appropriate time to go to a birthday party.  When it was a good time, Janette's fiancé, Neville decided to go home instead.  I can't fully describe Janette's dismay and shock.  Apparently, she thought it was very significant that it was the first time that Neville wanted to go home early without her.  I was thinking, maybe he always wants to go home but this time Janette already had a buddy to go with? Just a thought.  :) 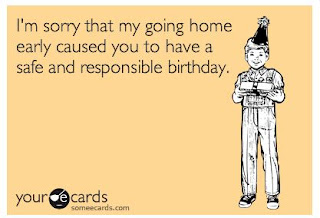 Sunday, the rain cleared up so we drove down highway 1, grabbed some Barbeque and then headed to Sea Lane Bowling.  The BBQ place was definitely one of those places that you could tell must be on guides of where you should stop if you are on the coastal highway.  You can't sit and eat, you just grab and go, and it was delicious.  I thought BBQ wasn't the BEST idea to bring to a bowling alley... but we separated the activities.  There was a little boy outside jumping into puddles while we waited for our food.  This kid was adorable.  The water was pretty much as high has his boots and as he was running through these gigantic puddles, his mom, in a feat of strength and speed, scooped him up and to the side by their RV.  I thought she was going to make him stop, but instead she just took off his pants, but his boots back on, and let him jump through the puddles in his underwear.  It was seriously adorable - but I didn't feel it was appropriate for me to take pictures of a baby in his underwear to show you.

Based on watching this baby walk, Janette's friend brought up how little kids walk is basically the best way to balance.  And then as he was demonstrating the walk with his arms out in front of him - we realized it was also very similar to the way a Zombie walks.  That's when Ben said, "It's kinda like they are saying, I need brains but I have trouble with balance." 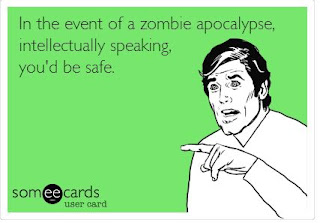 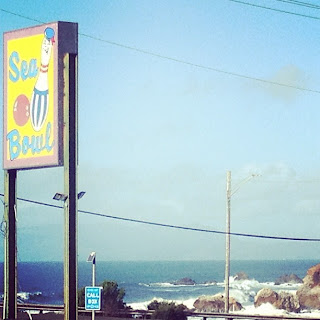 After bowling, I realized I hadn’t instagram’d enough over the weekend, so Neville and Janette brought me to some prime spots: 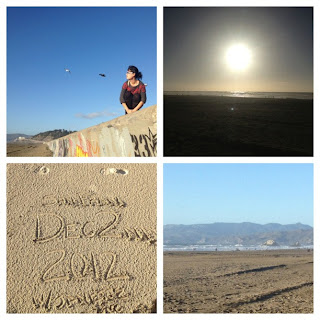 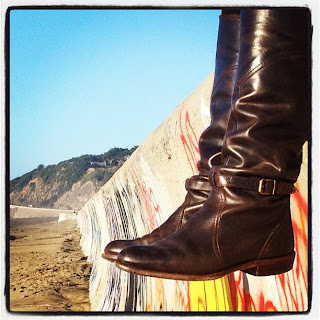 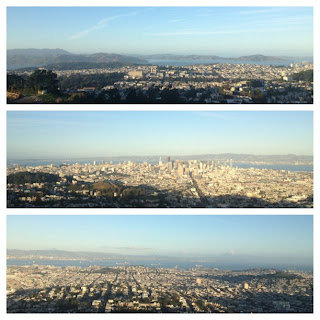 Dawne and Jordan were up in Leavenworth (on the same day and time as Rach and Anders right before he proposed) and Dawne got Percy boy a new sweater.  I don't think he has quite gotten the hang of it yet because as soon as I put it on he fell down (more than he usually does.) Looks cute though. 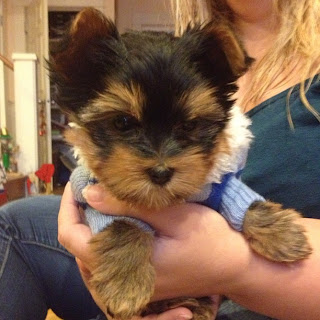 Posted by skcorynaffit at 3:07 PM