Dawne and Lucas were cleaning out his music room when they found a painting that Lucas had done years before.  They were telling me about the incident over dinner.
Lucas: Do you like my painting?
Dawne: I like it.
Lucas: I don't think you really liked my painting!
Dawne (to me): He wouldn't believe me maybe because I kept telling him that I liked it but also I kept wanting to throw it out. 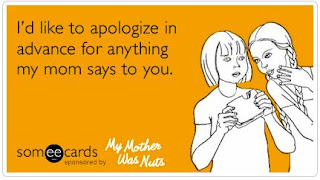 We were in the pool when Lucas says calls Percy a "son of a b*tch" and then to Nala, "what does they make you?" and then to me, "that is funny on so many levels." 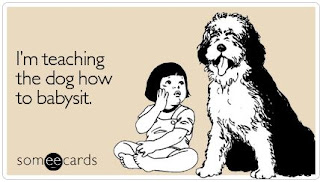 Last week kind of flew by, though I couldn't tell you why.  Friday was Kelly's last day at work.  A bunch of us went over to the Pancake House for lunch.  Ryan, Angel and I left a little bit before everyone else, and we were parting ways I heard Angel say, "I didn't pay... hee hee hee." 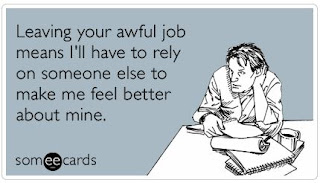 Also, Friday was "Twin Day" at work and my whole team decided to dress up as this one guy Kris who basically wears this outfit like a uniform: 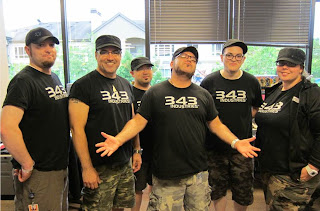 but I just found out the same guy does a lot of true fact videos, here's a particularly good one:

Saturday we met Becky at the dog park at 9 am.  Percy has been very into jumping in the tall grass - though he doesn't love to do it as much when I'm around (not wanting to leave my side.) It took a couple of videos, but I finally got the little jumper bean on film:

After the park we went to the Redmond Farmer's market before we had to go down to Auburn to pick Lucas up from the ACT's.
Lucas:  I don't think I did very well.   I was very distracted.  There was a rooster outside cockadoodledoodling the whole time.

To cheer him up we Northwest Pinball and Arcade Convention, which was really a big hall of hundreds of pin ball and arcade machines that you could just play as much as you want. 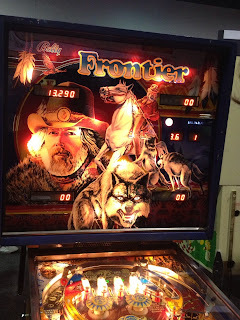 Jen paying her parking lot ticket: Hey! They got Stephen Hawking to do the voice for this!
Then we all drooled over Jen’s Tesla, because who wouldn’t drool over it? This is what you see when you pop the hood: 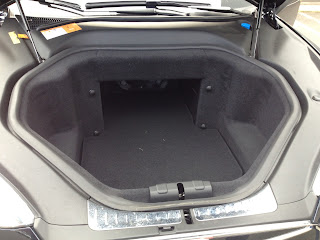 On Sunday, I went to the park again, and then I met up with Laina, Mo, & Dr. Randers at the Ballard Farmers Market.  I also saw that my sister had posted on Facebook that she was turning into our mother because she threw a bunch of my nephew’s things out into the yard.  I told Dawne, and she said she and her brothers once found their Christmas gifts and her mother took the presents back to the store.
Dawne: I don’t remember if we ever actually got presents that year.
Aunt Pat:  I put all of you in the car and took you to the store that I knew the proprietor and asked them to hold the presents so you thought I was bringing them back.
Dawne: There was another year that we were all in the car on our way to Grandma and Grandpa’s and my brothers all knew exactly what they wanted for Christmas and they were making fun of me for not knowing and saying that I was just going to get a “stupid doll” for Christmas.  And then my dad said, “No, she’s getting something BLACK for Christmas.”  So then my brothers were making fun of that while my mom was giggling in the front seat.  That was the year I got a Shorty [the first puppy of the name.) 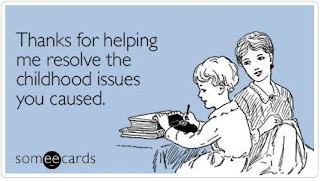 While making a pick up from scratch:
Lucas: I'm going have such fine motor skills when I grow up; I should be a surgeon - except not because that sounds gross.

And lastly, I don't know if you've seen these yet, but they make me giggle.

And now the Sad Dog Diary:

Here’s a picture of one of our favorite pups: 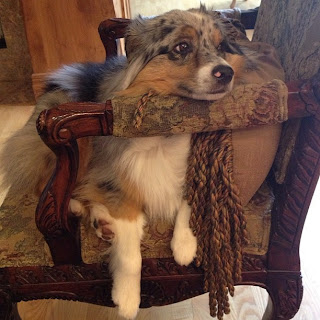 I hope you have an amazing week!

Posted by skcorynaffit at 3:04 PM