Kiss from a Rose

(To keep things simple today, when I talk about “Mo” I’m referring to Laina’s boyfriend Montarno. And when I’m talking about my sister, I’m just going to say “Maureen.”) 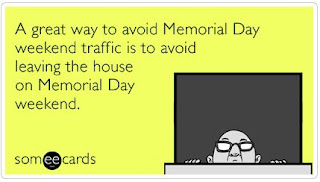 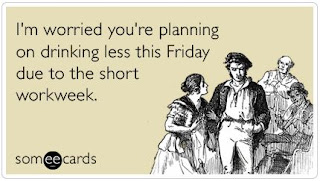 My brother was telling me that two of our cousins would be coming to NY to intern at the exchange and live with Sean and Stacey for the summer.
Me: Oh yeah! It’s Intern Season!  We have 4 or 5 interns living with us this year.
Sean: Dawne ALWAYS has to one up me, huh? First she had the bigger [metal] pig, and now more interns! 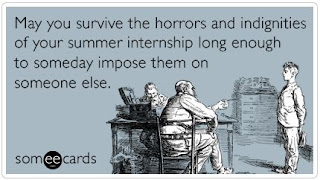 My nephew Kyle was throwing up for a couple of days last week.  On Friday, he really wanted to go to school so he woke up and said, “I feel great, Mom!” Maureen, wary of this new found health handed him a plastic bag, just in case.  Apparently, it was a good thing because he came home and pulled out the filled ziplock bag out of his book bag and said, “Hey Mom! Look!  I used the bag you gave me!” 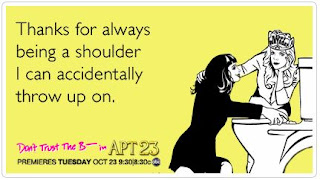 Lucas: We were talking about the Apollo missions at school today and I just love them so much that half way through the discussion I started to tear up. 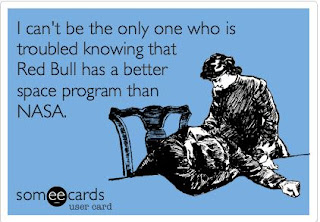 I went to a really super fun party on Friday.  I mean so much fun that even an hour after I got home, my jaw hurt a little from smiling so much.  When we first arrived to the restaurant, and were walking in, Shana’s mom forgot something so she turned around in the hallway to go back outside and said, “I feel like a salmon, I'm going the wrong way!” 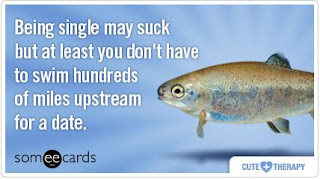 Shana was telling us that she and Liz went jean shopping at lunch and the very slim Nordy’s chick brought them all sizes two or three sizes too small. Liz’s response was to turn to Shana and say, “Neither of us has eaten. Imma kill and eat that skinny b*tch.” 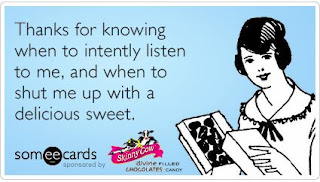 At dinner, because of the amount of people and size of the table, I couldn’t quite speak to everyone.  Naturally, the answer to this was to start playing telephone.  After that worked once, I remember we had phones and could text to the rest of the party.  Dinner was amazing.  I wasn’t the only one who thought so because Jen turned to me at one point and said, “I'd like to make love to these potatoes. I don't know the biomechanics of that, but I definitely would if it was possible.” 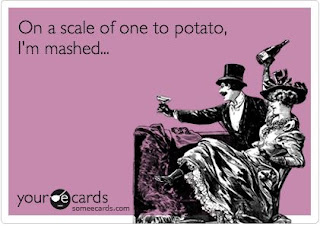 After dinner a cake arrived.  And I swear that I heard someone ask: Is it herpes flavored?
Laina: No, but it can be if we pass around a fork.
Mo had requested coconut flavored cake with peanut butter filling.
Laina: I wanted Champagne flavored.
Mo: You mean Cham-PLAIN.
Sorry, Laina, I know I never got to try the Champagne flavor, but I have to agree with Mo – that cake was delicious – and I was still hankering for some more Saturday morning.
When Mo tried to feed Laina with a “bite” of cake, it was a VERY large bite. Another friend, eloquently remarked, “He knows how big your mouth is.” 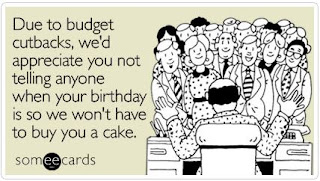 Jen: I think I have cake in my shirt.
Rach: Open that up, Jen.
Jen: It’s great; it’s like a little purse!
*I actually don’t remember if that last quote went there, but it seemed appropriate. :P)

I pulled up the music for an ice cream truck on YouTube and played it very loudly on my phone to mock a couple at the party that had to listen to it through their vows.  The husband (who had told the story to me) heard the music and said, “How did you do that!?”
Rach: How does anything happen?
(In my drunken haze, I thought this was so funny that I think I stopped breathing for a bit.) 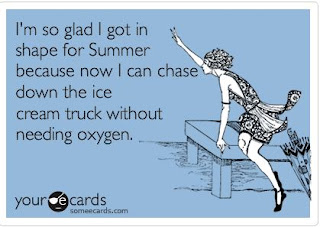 Laina: We're gonna have some fantastic sex tonight.
Shana: Are we all invited?
Jen: We’re going to Karaoke. Are they coming?
Shana: No those two are going downtown.
Jen: And by downtown, you mean down town.

Jen:  Earlier, I had left my purse on a chair.  As guys were rearranging the chairs, Mo’s friend was about to move the chair that had my purse so I went to retrieve it.  As I did so, Mo said, “See, she saw a black guy was about to touch her purse and she said, “Oh, wait, that's mine!” 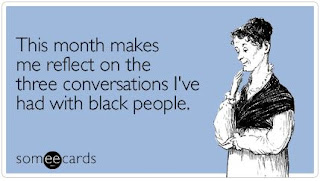 We all went to Karaoke and Mo insisted on singing Seal’s “Kiss from a Rose.”  Now, I had heard about his love of this song, and even had seen pictures of him singing it.  Laina told me that on their third date he was all, “I want Kiss from a Rose” to be our song.  To which Laina said, “Has that even ever played when we’ve been together?”  Mo was undeterred, he got up on that stage and sang with such fervor and passion that it could bring a tear to your eye – or maybe that was from the laughter because he was (and I love you man) awful.  Truly, truly horrendous.  Through my hysterical laughter I heard Laina yell, “I love you, terrible singing voice and all!” It was a magical moment to say the least. 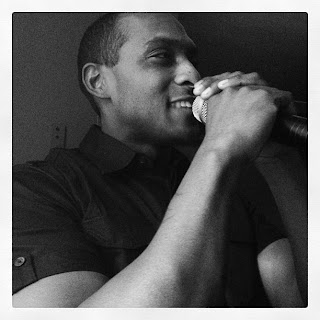 Oh! I can’t remember if I told you that Mo and Laina got engaged.  In case I didn’t, here’s the story.  Mo brings Laina up to the roof deck and presents three ring boxes, saying, “I’ll let you choose two boxes and if you pick the one with the ring in it, I’ll propose to you.”  Free of any pressure, Laina, studies the boxes and picks up the one that looks the newest…no ring.  She picks up the remaining two, weighs them in her hands and picks the heavier of the two… no ring.  Quickly, before Mo could stop her she opens the third box… no ring.  She looked up at Mo and he reaches into his pocket saying, “Oh that’s right.  It’s in my pocket.”   Isn’t he fun?  When Laina called her mom to tell her, Anita, busy entertaining a friend, responded with, “About time,” as if they had been dating for 8 years rather than a year. 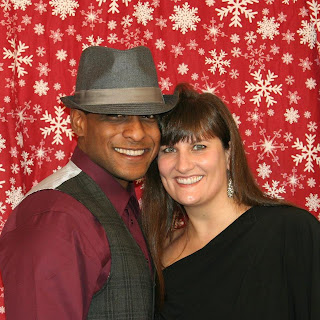 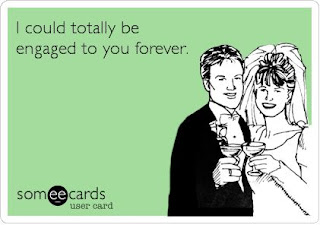 I spent the rest of the weekend trying to finish my Disney update- and then here I am a week late with this one.  This is a very bad habit I’m getting into.  Lucas, Dawne, Jordan and I have also started to get up at 5:45 every morning so that we can do Yoga and Pilates in the morning.  Adding to the complexity most of the routine is accomplished while Percy is on top of me.  For example, I will be in a plank, and then Percy rests on my back.  As I go into Downward Dog, he little slips down my back.  Could someone do some research to find out if this is the origin of the name? We also went to the dog park a bunch, had Dim Sum with Dr. Rach, and celebrated Memorial Day with ribs at Shana Dueux’s.  I hope you had a great week! 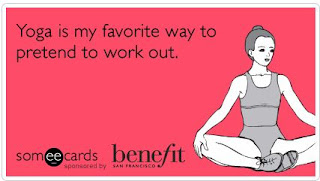 Totally random but it made me chuckle: 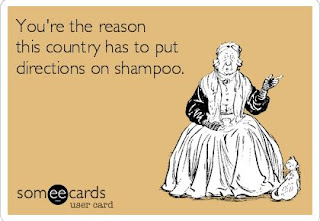 Posted by skcorynaffit at 1:44 PM