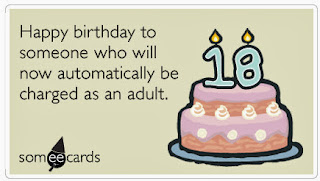 Monday was Luke’s 18th birthday. (Doesn’t it feel like just yesterday, I was taking his older brother Zach to his first strip club?  Where does the time go?) His BFF’s mom was listing off all of the things he could now do at 18.
Luke: And get a stupid tattoo!
Arda’s mom: Why a stupid tattoo?
Luke & Arda: B/c 18 year olds can only have stupid tattoo ideas. 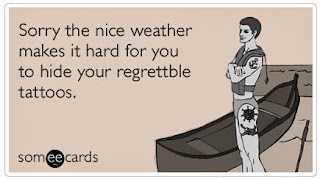 I brought home some cupcakes for him, which he immediately ate one, and but the others next to his Krispy Krème donuts.  We waited for Zach and Mariana to arrive, and then headed over to K1 Go Karting.  When I got into Luke’s car, I noticed that he had labeled, with tape, which CD was in which slot of the 6 CD changer.

I felt bad because I didn’t want to go kart because I felt so claustrophobic the last time went, and Zach couldn’t go because his knee was hurting.   Then, Jordan had to stop half way through the 2nd race b/c he felt sick, and Mariana just couldn’t handle a third race.  The good news is, we had time to run over and get some Panda Express and the ingredient for Shirley Temples – what every 18 year old needs. 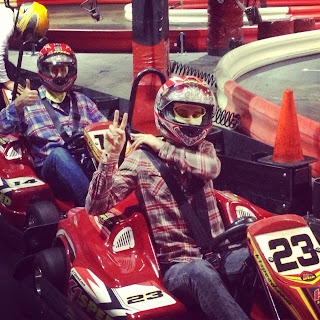 On Tuesday, I received a voicemail from Erika, my roommate from college.

Erika: So… I was just wondering if you wanted my kids.  The five year old is really smart, kind of annoying, but I think you get along great with him.  The two year old is really funny, but a pain in the *ss.  I think you’ll really like him though.  So yeah, let me know if you want me to bring them up to you.  Talk to you soon!
Me: Hi! Got your message.  I’d love to have your kids.  I’ll probably want to give them back at 18, you know, so I don’t have to pay for college, but otherwise, it sounds like a plan.  Let me know if you want me to fly down there, or can you just put a 5 and 2 year old on a plane with a note?  Anyway, we can figure out the details later.
When Erika called me back…
Me: How’s it going?
Erika: I haven’t beaten my children today, so I’m feeling really good about that.
Me: Good for you! A real accomplishment!
Erika: Yeah, I think you’ll really enjoy my kids.  Especially Xavier, he’s really amusing.  Like just yesterday, he demanded something at the dinner table.  I told him that we don’t speak like that.  That is not how we ask for things.  His reply was to use a deep golem like voice to repeat, “GIVE ME MORE FRENCH FRIES.”   Not sure if this is a good lead in for this question…

And that’s how I became godmother to her soon to be daughter! J 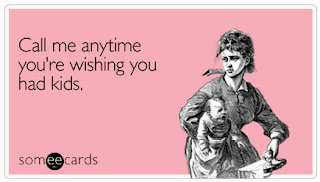 Later, Lucas and I watched the first Hunger Games movie.  I had said that I wasn’t going to watch it b/c the book was too emotional for me.  Somehow, watching it with Lucas, as he compared the whole thing to the Truman Show, made it a lot less emotional.  I wanted to disagree, but every time he repeated, “JUST LIKE THE TRUMAN SHOW!” I had to admit, they were very similar. 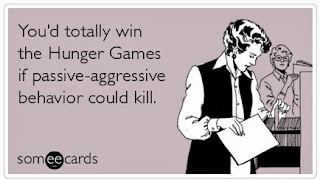 On Friday, Becky & Kelly came over for some Iceland planning.  I made Debina’s Taco Ring and stuffed peppers for dinner with surprising success.  Then we got into the fun task of finding out what is in Iceland so that we could jam pack our brief time there with lots of awesome. 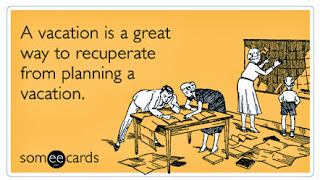 Saturday morning I cleaned up the itinerary a bit, b/c I’m like that.  And then took a nap. 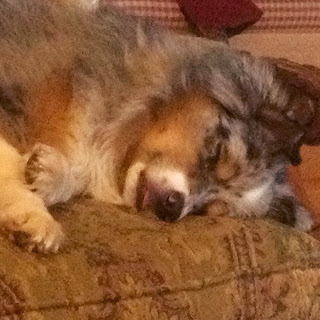 Saturday evening, I met up with Laina and Dr. Rach to see some comedians.   As usual, I didn’t know who we were going to see, I just say yes to events because I like to go to fun things.  When the main act came on stage, Laina said to me, “He looks so much like his brother!” and then a guess he made a reference to his brother, but I missed it.  And then after, Laina was all, “They could be twins!” At this point, I felt so dumb I didn’t want to admit that I had NO idea that Charlie Murphy was Eddie Murphy’s older brother.  I’m so out of it. 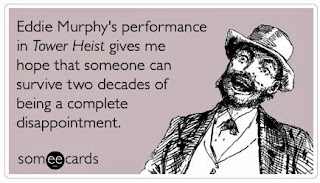 Sunday morning, I enjoyed brunch at Jen’s with friends.  Then I had to dash and meet up with Kelly to visit animal shelters, looking for a new buddy.  Then I came home, and played with my little buddy and his two buddies.  Then finally, Dawne returned after a month of being away.  We went out to dinner at a new pizza place that I don’t think is going to last long.  And that pretty much wrapped up the week! 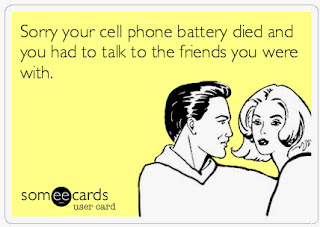 Posted by skcorynaffit at 4:19 PM