So, Sunday before I left NY, I went down to Sean & Stacey's to play some games with the girls.  We played "Beat the Parents" a trivia game that has different questions for the adults than the kids.  When we lost, Sean, said, "Saw that coming; it's right there in the name of the game."  That evening I watched the Kennedy Center Honors with my parents.

Some highlights if you didn't see it:

Did I mention that my sister has a note to and from Kevin's teacher on her refrigerator door?  There was a question on a test that asked, "Is this a good example of the associative property?"  To which Kevin answered that it wasn't.  Maureen explained that it was a poor question because while it had aspects of the associative property, it actually wasn't a "good" example.  Which is why Kevin, and his older brother Patrick, both answered no to this question.  The teacher was not receptive to criticism, so Maureen is keeping the note for ammunition when Kyle continues the tradition next year. 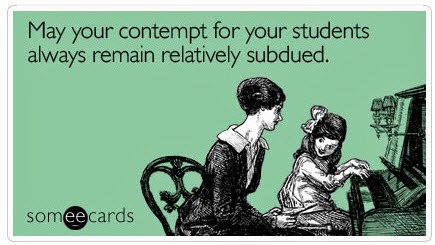 On Monday, Maureen, Kevin, Kyle, Bella & Percy and I tried to find a dog park, but you know what? It started getting cooooold in NY, and walking around wasn't quite at fun.  Then, we played Canasta in the afternoon, which is usually a night time activity.  We ordered Chinese, and then I spent some time packing while watching some Doctor Who.  On Tuesday, we met Sue for another hike so that Percy could get some running in.  When we got back, my mother had made us a delicious New Year's Eve steak lunch, complete with Mo's twice baked potatoes and all sorts of deliciousness. By the time we were done with lunch, it was about time to head to Newark Airport.

Frita: Look at all that air pollution!
Me: Yeah, and look at how much prettier the sunset looks through the smog!
NJ, it really is a beauty of a state. 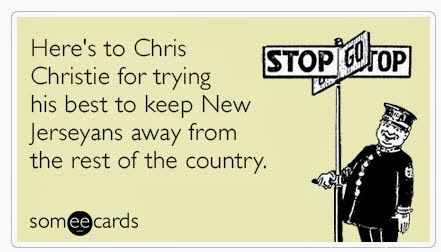 I was all nervous about the airport after missing my flight last year, but turns our people don't like to travel on New Year Eve.  Maybe they have parties to go to, and booze to drink.  Not me!  And the lack of crowds made NYE all the happier.  When I arrived at SEA-TAC, I took my very first Uber car home.  Not gonna lie, it was pretty great.  By the time I got home, I just couldn't bring myself to go back out to Dr. Rach's to celebrate, though I heard it was a rockin' good time.  Instead, Zach, Kate and I chatted until it was officially the New Year. 20 minutes after that, we realized it was past 12, said a halfhearted, "Happy New Year" over some kid wine, and went to bed. 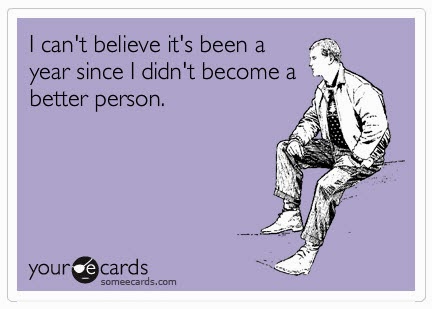 New Year's Day was equally glorious, b/c I didn't have anything I had to do.  I watered the plants, fish tanks and Nala (she really did need a bath.)  You know, the usual excitement of a shiny and bright new year.  Ooh! I did jump on the 365 Grateful bandwagon with Shana, Laina and Jen!  So far, I'm pretty grateful for a lot of really good products, but you know, I have time to be less of a consumer as days go by.  http://365grateful.com/

On Wednesday, Kelly told me that she had already bought a coat and boots for Iceland.  In a panic, I asked my co-workers, Ryan and Christy, to go shopping with me.  The panic was mostly b/c I hate coat shopping.  My support group was really good at assisting the perfectly petulant child that I was through this process.  There as a lot of, “Ugh… It’s too big… Aw man! Buttons?... This zipper is stupid” complete with pouting and maybe a little bit of jumping.  They were very calm, told me I HAD to get a coat, and by the time we left, I had a one that I loved.  Bonus! It was 50% off!  They were both on my 365 grateful list, naturally, along with this: 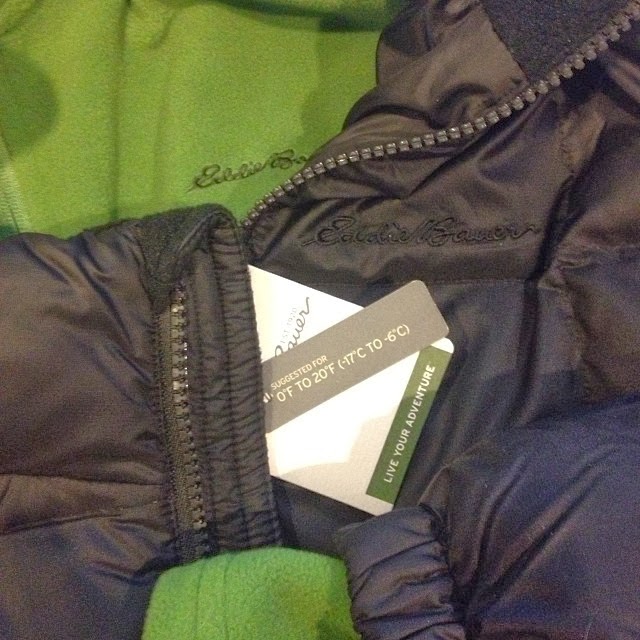 Along with this picture of Chicken, Rice and Pedialyte for when the pups got a little sick for a day or two. 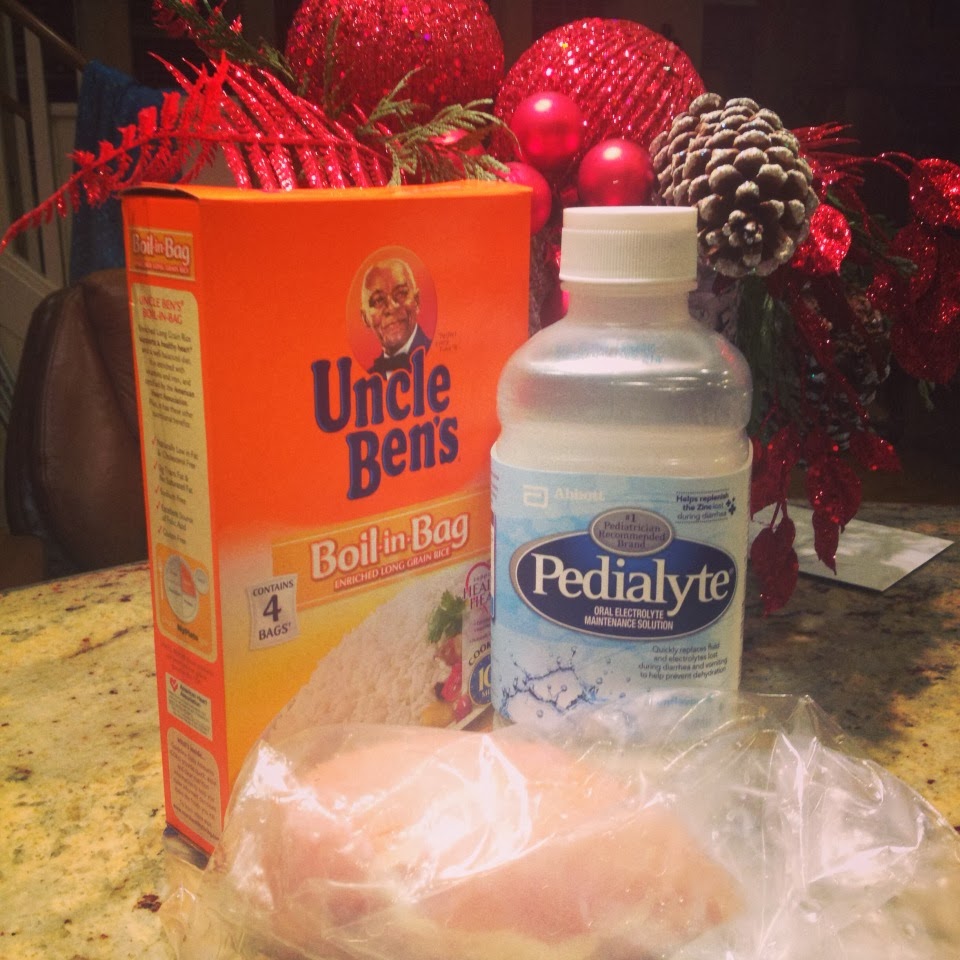 Jordan and Lucas came home, which added a little color into our lives.  Before we left to get a frame for the Kiss poster that was on the kitchen table, I warned that we should move the chairs away from the table so that little Percy boy couldn't jump up and get into trouble.

Lucas: Better move this power cord, he might use that as a rope [to climb up onto the table.]

Saw this on the counter. I support lists, especially when I see one with "Get Frame for Kiss Poster" and "Hang Gleaming the Cube Poster." 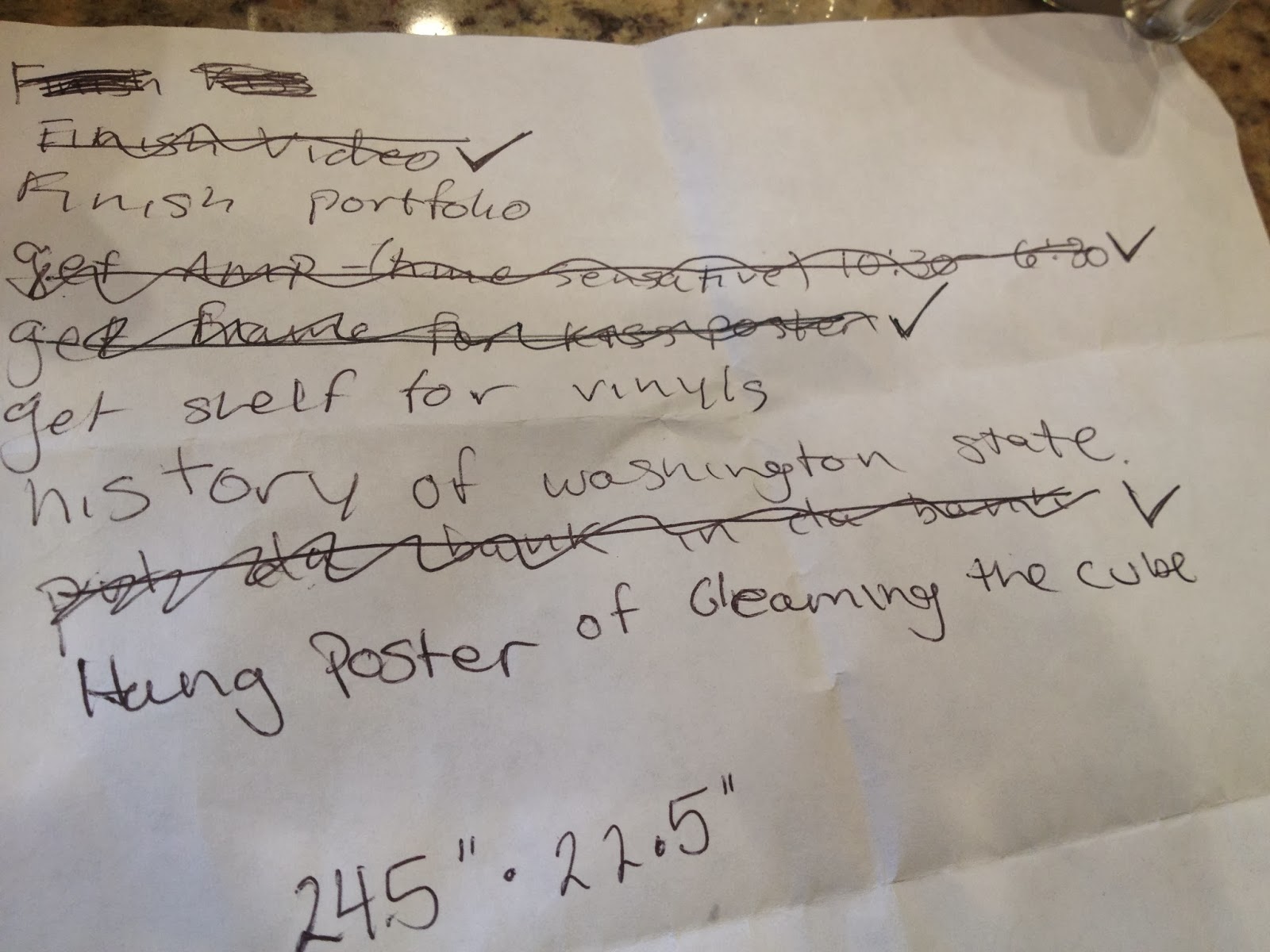 At breakfast, seemingly out of nowhere, Zach told us, "Not much great came out of the 80s'; I'm glad I was one of them."

I shanghaied Becky Saturday morning for a walk at the dog park, followed by PetCo, and the grocery store.  Now, I totally go to the grocery store (how else will I get Coffee and Coffeemate in the house?) Yet, every time I shop with Becky, I unknowingly give the impression of being a grocery store virgin.  She always helps me out though, which is real nice.  With my loot, I made from scratch no less, chicken noodle soup, chicken salad, and cut up chicken and apples for regular salad.   I guess I don't have to cook again till 2015! 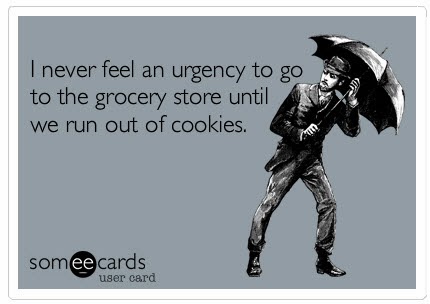 Sunday, Zach assigned me the task of watching more Doctor Who while he was at work.  The thing is, I heart Matt Smith.  While the Christmas Episode was the most watch TV in the universe or whatever, and Zach really wants to watch it, I'm just not ready to say good bye to Matt.  So, I told him I needed to go back and watch the episodes that I didn't watch, that way I can put it off for as long as possible.

That evening, we went to Tu Casa for dinner.  After Lucas ordered a cheese crispy...

Jordan: You gotta get some vegetables in you. I guess you had chicken nuggets today.
Lucas (before I could form the words): Tiffany is now trying to figure out how you can call a chicken nugget a vegetable. 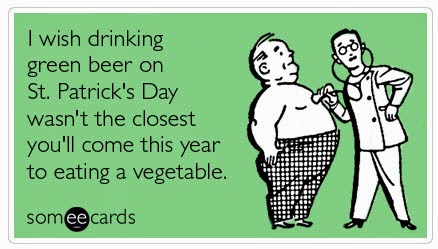 OMG, if you haven’t seen this already, Jen shared this super creepy phenomenon that’s been happening with ice.  Watch the video.

Jen told me that one of the comments on the article was, “WALK FOR YOUR LIVES!”

Hope your week is going well.

Posted by skcorynaffit at 5:19 PM