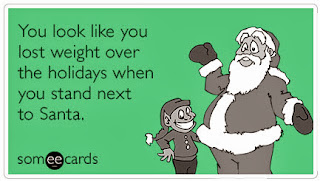 Getting into the New Year, by catching up on the Old Year.   Before I left for New York, my Seattle Fam got together to celebrate Christmas.  Jordan made fondue and we devoured it along with Mariana, Diana, Jason and Diana's mom, Brenda.  Nater had been home since Thanksgiving.  While it was wonderful having him home, I think he could have done without the three weeks of Jury Duty that ended right before he had to get on a plane back to Chicago. 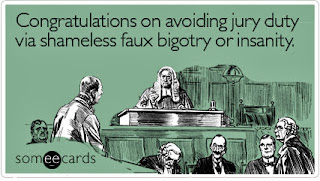 Dinner was delish, followed by presents!

Jordan: To Dad, Love Lugus.
Lucas: I wrote LuGas for real, but I left it because I know that you would think it was cute.

Zach got new sneakers, was disappointed because they were new and different.  (Was later mollified when he saw that his mother had bought them on sale.)
Zach got new versions of the same sneakers he was wearing, was disappointed because the ones he had on (holes and all) had finally been worked in to a point of comfort.
Zach got new socks, was okay with this gift as it was practical, though I'm not sure how he felt about them being black instead of white. (Was later furious, when Lucas opened the package and wore a pair.  Was even less amused when Lucas offered them back, immediately and without washing saying, "If you want them back, you have to take them now.")
Zach got electric blanket called "comfy toes" to keep his feet warm, was ecstatic and wanted to put it on his bed immediately.

Zach: I guess you're right, I am exactly like a great grandpa.
Me: I mean, I haven't seen an electric blanket since my grandparents - so that's about right. 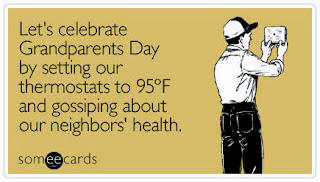 I think I mentioned before that I got the lightest spinner suit cases recently, but that I had to get them in orange because they didn't come in pink.   Dawne decided that I needed a new orange Dooney and Bourke purse to match my suitcase when I'm traveling, and then Lucas got me smaller travel bags that were also orange.  Naturally, when Luke opened his orange coat I thought it was perfect for when he's carrying my new suitcases!  I realized I was pretty sad that I had to give up my signature color for travel, but Dawne knew just what kind of ridiculous I needed to get me excited again.  :) 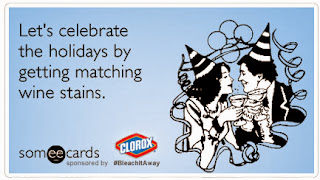 When we were all done opening presents, we simultaneously looked at Diana and said, "Okay, Diana, we're ready for the last present!"  We waited 30 seconds before we gave up on the idea that we could get Diana to go into labor on command. 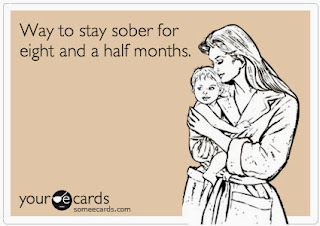 Thursday was a mixture of packing, keeping Percy from sleeping, and working before heading to the airport.  I had gotten Percy bathed before we left, and the chick at PetCo told me that he would smell like Christmas Cookies for Nana.  I'm not sure if he appreciated smelling like Christmas Cookies, but sure did throughout the trip.  Every time I travel with that munchkin I am amazed at how good he is, and I think the moms and dads around me with their fidgeting children we're equally as impressed. 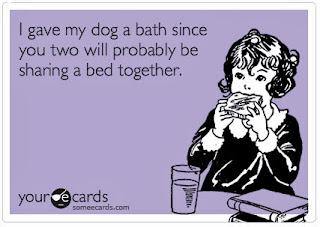 On Friday, I opened all of my amazon boxes & wrapped presents.  Watched some "Light Fight" or whatever that show is called.  One of the winners was from Queens, and I knew that Kevin had wanted to see it in person.  I asked him if he wanted to go with me, but he wanted to finish up shopping for his mommy instead.  I then contacted my nieces to see if they wanted to see "Saving Mr. Banks."  I went down and picked up Bailey and Morgan, and on the way to the theater, Bailey was basically testing her knowledge of the family tree.  Not just names but relationships, location and activities.  Pretty impressive.  When she couldn't remember my Uncle Bill and Cousin Billy, I told her not to beat herself up over it because actually there are two Uncle Bills and two Cousin Billy's so remembering 50% of them was pretty good.  (PS: I loved Saving Mr. Banks, even if Morgan thought it was sad.) 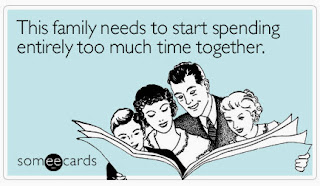 On Saturday, Mo and I ran a bunch of errands together, deciding definitively that the A&P across from my high school is like trying to shop at a convenience store for all of the selection they have.   Later, my parents and went to mass down in Ossining and then met Sean and Stacey for dinner at the boat house.  It was sooo yummy, and the company was real nice too!  Sunday morning, Briana picked me up to go to brunch after her yoga class.  Apparently, she was the only one who showed up and the instructor asked if she still wanted to do it. "Um, yeah, I didn't wake up early just to go home!" is what I image she said in response.  After breakfast, we went to HomeGoods and looked at ridiculously cute things that we totally didn't need, but had a hard time resisting despite the impracticality.  As always, it was super fun. :)  Meanwhile, Percy took a hike with his Aunt Mo and cousin Bella.  The little girls with them took turns fighting over who got to carry him, so I'm not entirely sure how much he exercise he got - but I think it was way better than staying at home. 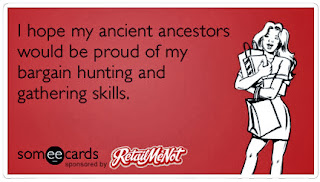 Sunday evening, Stacey invited us over to celebrate Sean's birthday.  Right before we left, I took Percy outside.  He was playing around with Bella, who was on the lead.  I tried to take her inside, but half way to the front door, she took off after Percy.  With the lead wrapped around my foot, I went down hard, twisting my ankle.  Later, when I told Maureen and Morgan, there was very little sympathy - Morgan even showed me her own Bella/Zipline injury.  Jackie was telling us about another injury and (I hope I'm getting this quote correct) then she turned to her mom and said, "love hurts though, right mom?" and Stacey confirmed, what appeared to be a family mantra that I hope child protective services never get wind of.  :) 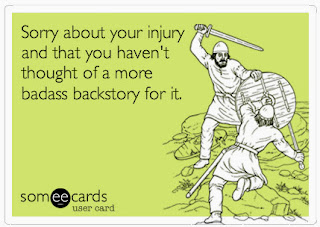 Patrick II arrived at the party with colorful Hawaiian shirt, with a differently colorful pair of shorts.  Maureen told Stacey that he came out wearing two different socks and that when Maureen said, "That's it.  I draw the line.  You need to go back and get a pair of socks."  Stacey remarked that she always wanted to know where Maureen's "line" was.

Frita seeing Patrick with mismatched socks: You got another pair like that at home?
Patrick: Yeah.

The kids were playing down stairs when Maureen's youngest yelled up the stairs.

Kyle: Mom! They are saying that pussy is a bad word!

I'm not sure she ever answered because she and everyone around her erupted in laughter.

We played some Pictionary, Sean opened presents (I think he liked the Pocket Projector we got him, even though it was missing a cord) and then we had cupcakes.  Over all, a good birthday, I thought. 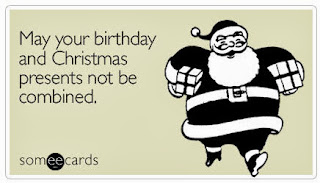 Posted by skcorynaffit at 3:23 PM