On Monday, I woke up with a super hurty back.  Basically, on Sunday, I got a crazy headache, tried get out of bed to throw a toy around for the pups, and when I reached down I received a searing pain.  Now, I could blame the dog toy, or I could blame carrying bags of sheet rock up stairs.  But it’s prob the dog toy thing.  :P  I’m not going to lie to  you, I was super whiney on Sunday.  We loaded a bunch of truckloads of trash and brought it over to the dump.  At one point, I started whining, “It’s a good thing I love you Dawne…” to which she said, “You know, Jose has to carry this stuff every day.” Maybe replying, “And that’s why I got a college education!!” Wasn’t the nicest, least sarcastic thing I’ve ever said, but the bags were really heavy. 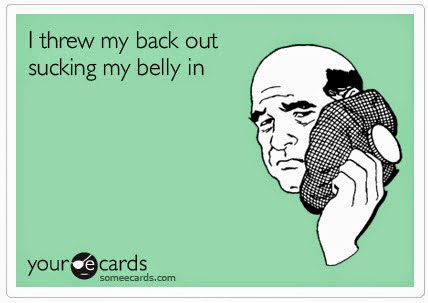 Later, Sandy and Dawne picked me up from work (mostly b/c even walking a couple of blocks was agony.)  When we parked the car, and I took Percy out of his crate, he was ecstatic about the impromptu birthday lunch date.   Plus, Percy adores playing with Sandy’s pup Riley, and they got to go to the park for a couple of hours after that.  Who’s livin’ the life? Oh yeah, our dogs.  J  You’ll be pleased to know that Nala is feeling much better after getting on the new diet and is even back to full court playing with her boy.

I have been loving technology lately… especially because I got to converse with my niece Morgan all week while they were in Cabo. 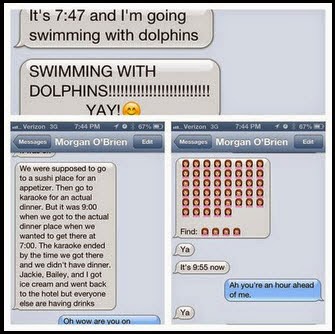 On Tuesday, Percy was groomed and got a haircut.  Basically his body was shaved which makes him look like he’s got bellbottoms on.  Paco keeps laughing every time he sees him, but I think he’s adorable. 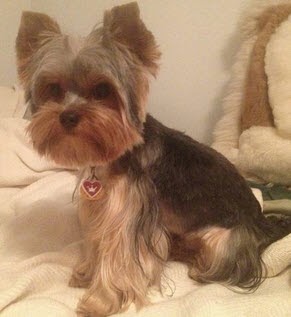 I flew home on Wednesday, and Percy was an angel on the plane.  When I got home, my mom had decorated the house for Easter – so fun! 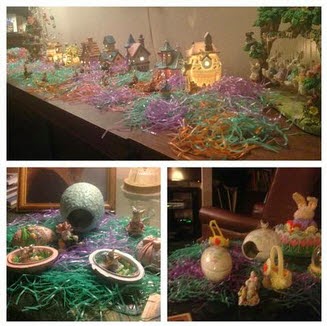 On Thursday, I woke up to see Maureen, Kevin and Bella outside.

Kevin: So, what was going on in Seattle when you left?
Me: Well, we’re moving to the brown house.
Kevin: Oh no! You’ll be losing the theater!!

Later we went to a new Dog Park in Yorktown, picked up some bagels and JV Hot Bagels, played Canasta outside, took a ride to Verizon and got my parents and sister iPhones, and then went to the Westchester Dinner Theatre to see Rag Time.

Maureen and the boys ended up talking about divorce after seeing a divorced family at a game.
Kyle: If that happens mom, I'm with you. 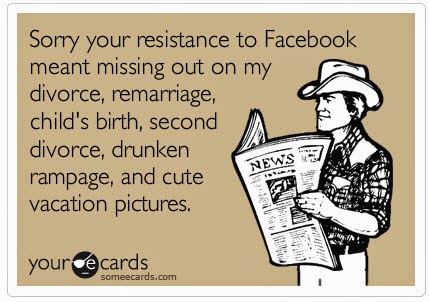 Maureen was also telling me about one of her students who consistently calls Stacey “Ms. Blonde Long Hair.” In case anyone needed a new, very long, nick name for Stacey.

On Friday, we took a trip to see Mo’s cabin on the lake (I don’t remember which one, sorry).  Then I got some work done and set up my parent’s phones before it was time head up and visit Briana and her newborn Austin.  Then I met Mo over in Brewster to watch her play some soccer.

Briana: I hope no one makes fun of me that I didn't want to bring my three week old to a party.
Me: I'm sure no one would do that.
Mo: Yeah, Only crazy people like me bring their two year old to a Christmas Party. 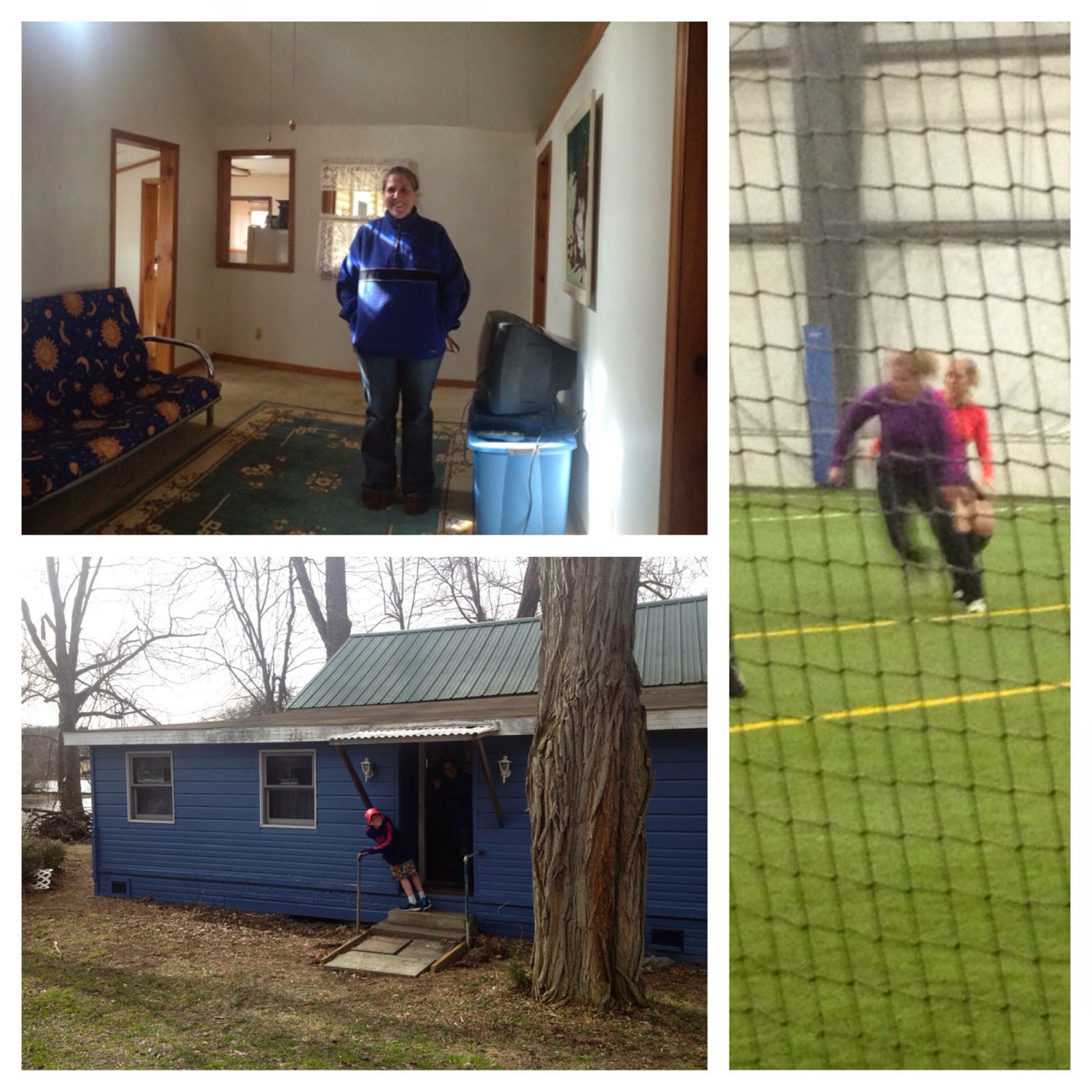 Saturday morning I made Mac and cheese, and my mom made her super yummy ham with a side of baked beans.  All this was for the annual egg decorating gathering at Mo’s house.  Eva’s baby Freddy was in attendance.  I haven’t seen such an adorably chubby baby like him since Jackie O.  Love it!  I am guessing Eva is getting some sweet guns just like Stacey!  Debina was looking happily and beautifully preggers while Mark chased after Matthew for the afternoon.  His specialty seems to be reorganizing beer cans.

Later that evening, I went over to Sean & Stacey’s for more egg decorating fun.  I really can’t get enough.  Sean brought home a bunny cake tin and frosting.  As they were decorating, the girls needed something for the whiskers.  Sean immediately ran to the fridge saying, “STRING CHEESE!”  His idea was not greeted with enthusiasm. 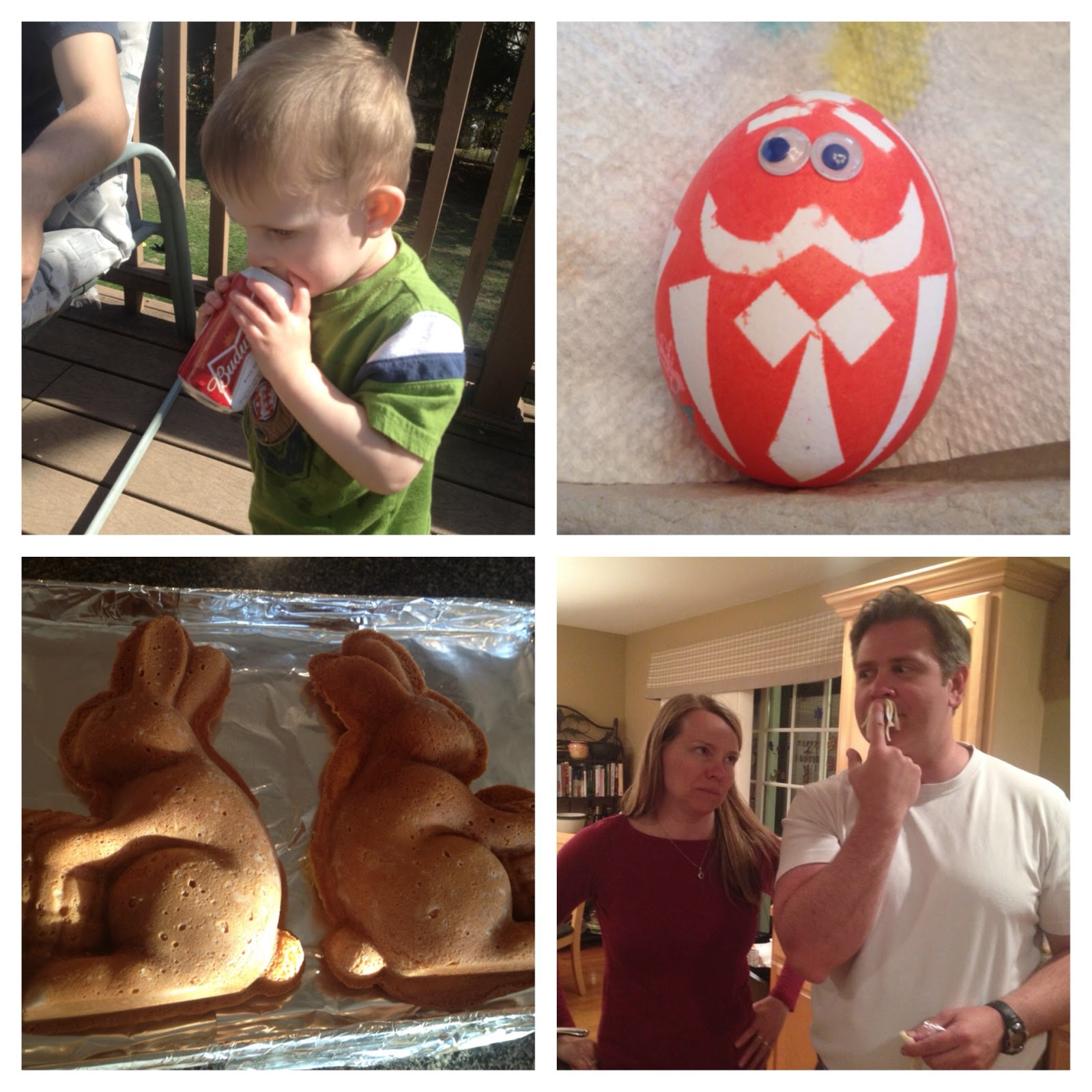 We also played some taboo that Bails had gotten for her birthday.  Hasbro, you are a disappoint.  I can’t believe you replaced the buzzer with a squeaky toy and no longer include a card holder.  The game was still awesome though.  Especially when Morgan described a pigeon as “it has wings and likes french fries.”  Bails also started one clue with, “You know that card I had a hard time with?” And Jackie and rambled off at least 8 different choices.  J  She got a lot better once she got into the groove though.  I do love me some taboo.   Oh, and Sean picked up some things at his in-laws and in turn ended up carrying this bag around for a while, which amused me. 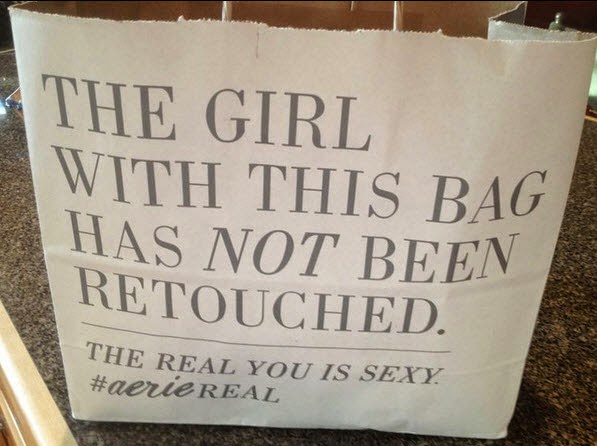 On Easter,  morning, Maureen came over and told us that the annual tradition of Patrick finding his basket first and torturing Kevin about how yummy his candy is followed by the tears of my Godson as he becomes more and more convinced that the Easter bunny has forgotten about him had continued.  Later, we went to church in Ossining and then went to Sean and Stacey’s.  They made lamb and filet mignon with gorgonzola sauce, creamed spinach, grilled asparagus, bacon and cheese mashed potatoes, and so much more.   It was D-LISH.  My mom was giving out Easter gifts and hula hoops for everyone!
Maureen: Oh nice. I was hoping there would be hula hoops 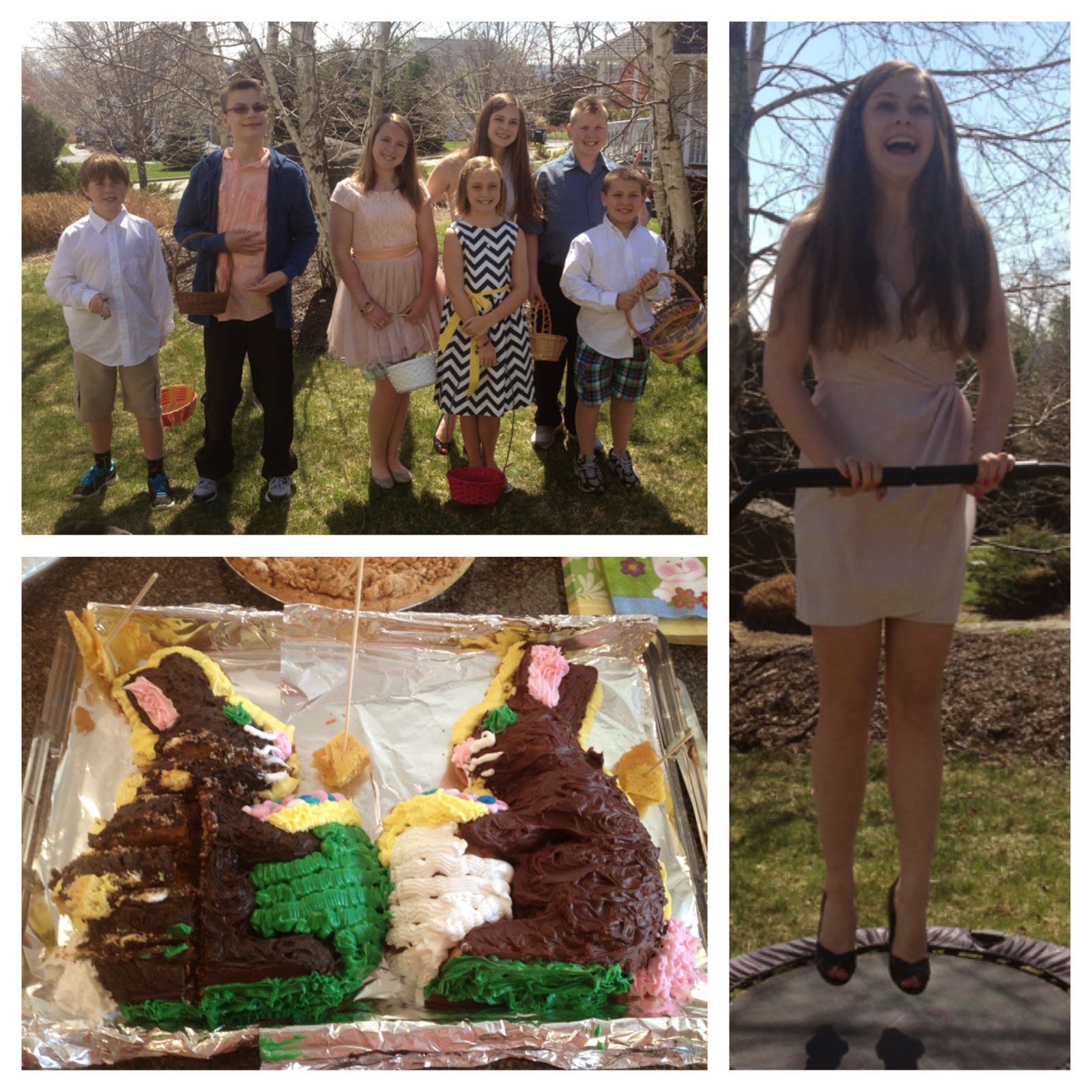 Bailey was very excited that Stacey’s mom had made brownies, which she absolutely loves.
Bails: Aunt Carla, can you do me a favor?
Carla: It depends.
Bails: Will you have a baby sometime between April and July?
Carla: Whoa.  I need to get a boyfriend before I tell him that I need a baby in a specific time frame.  Maybe I should just update my online profile immediately.
Me: You know, you could just ask your grandmother to make you brownies.  It might be a slightly less “labor” intensive favor.
Bails: Oh yeah.  I was just thinking of working in a yearly holiday during the non-brownie months, but that does seem easier.
Carla: At least for me, anyway.

Okay, I hope I didn’t forget anything in my rush to get this out before the weekend.  J If I did, you know I love you and think you are amusing in my heart, even if I forgot to write it down.  I hope you all had a lovely holiday weekend!

Posted by skcorynaffit at 5:27 PM