For those of you who haven't had the pleasure, this little lady can be quite vocal.  I still have no idea what she wanted, but she was adamant that she wanted it immediately. 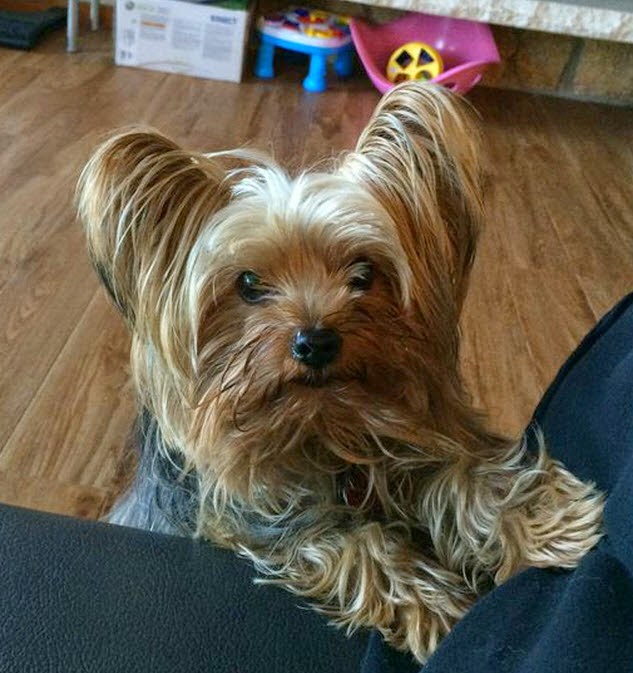 We lost a wonderful part of our family recently, with the loss of Stacey's mom, Dorothy.  I had been searching for a good photo of her when Carla posted this picture from Sean and Stacey's wedding, Dorothy and her daughters.  She will be missed, but she left some lovely ladies who definitely get their awesome hearts from their mother. 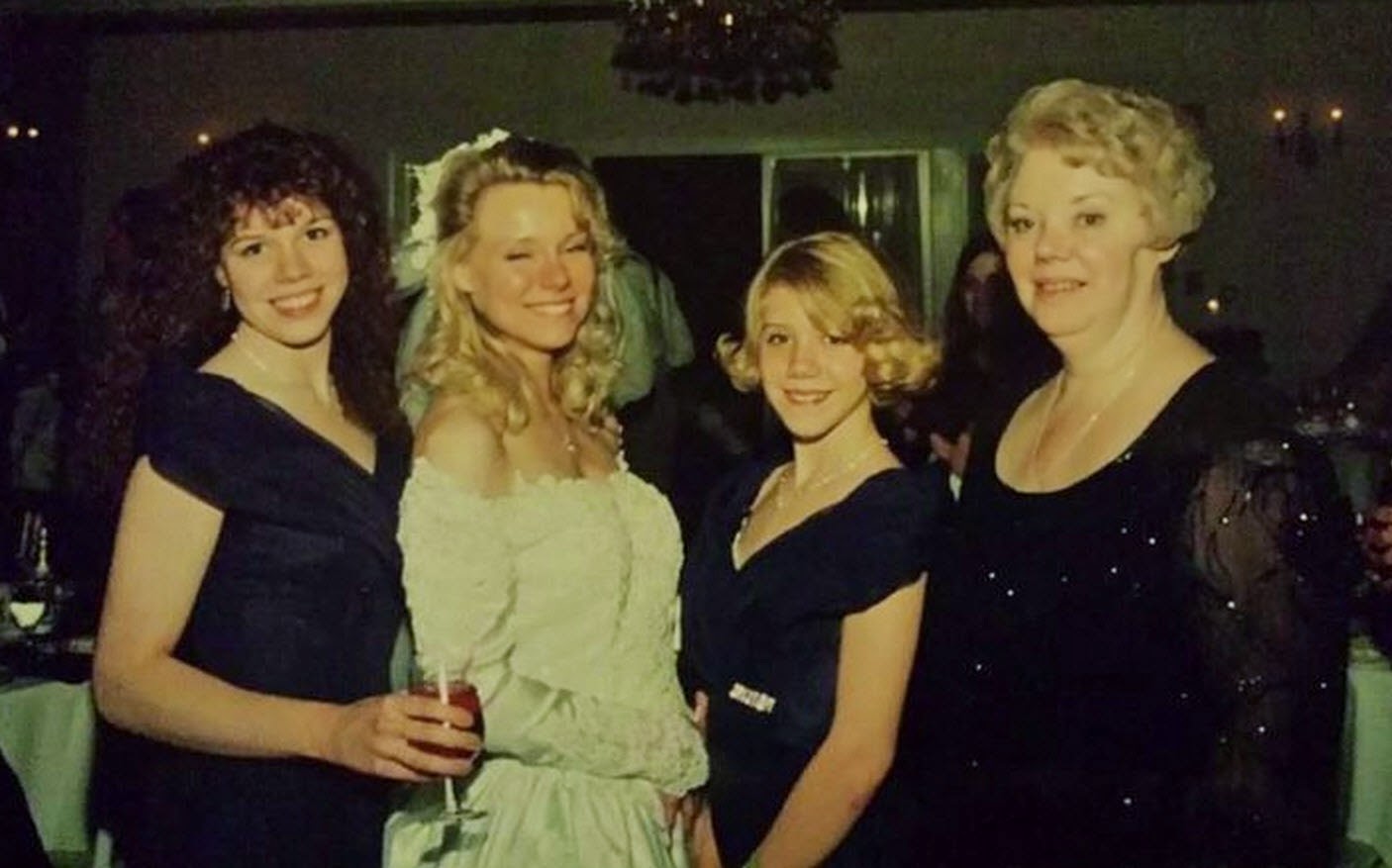 I received a text from Sean, "So close!" Not that close, it took me 3 tries to guess where he actually was. 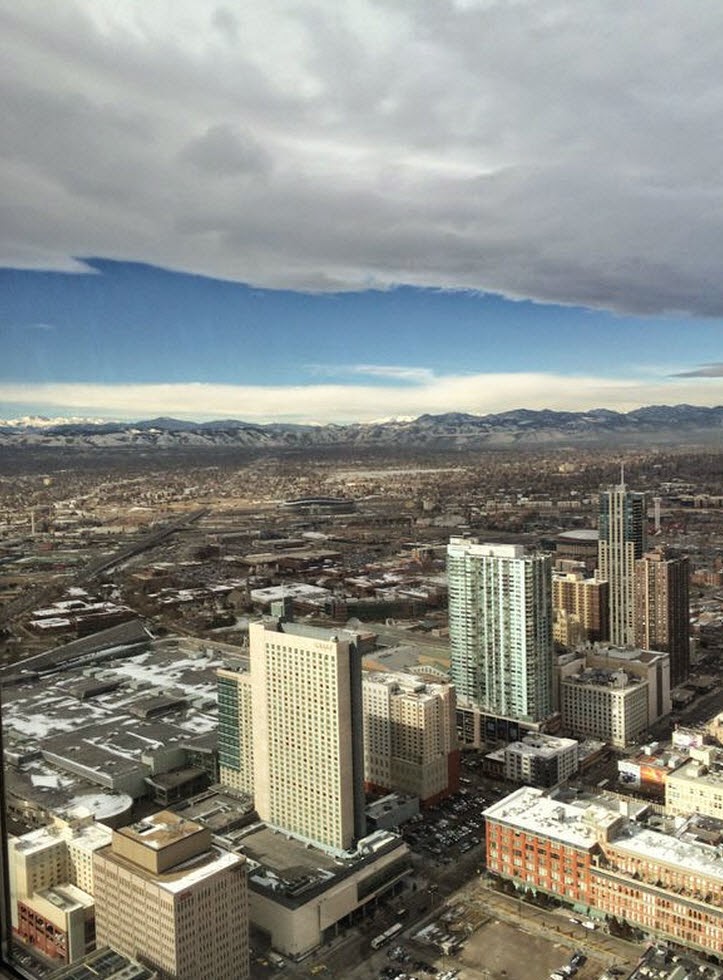 This particular week was very exhausting at work, and every day I felt mentally and physically drained.  Zach called me on my way home to see if I wanted to hang out.  By the time I got home, I was a little bit regretting agreeing to hang out.  Luckily, Zach told we were going to the new game place, Mox, but tha we might only be going for 20 minutes.  He knew just what I wanted to hear.  Nater came with us too, and we played a game, got drinks and had some dinner, and it was an awesome evening with the boys. 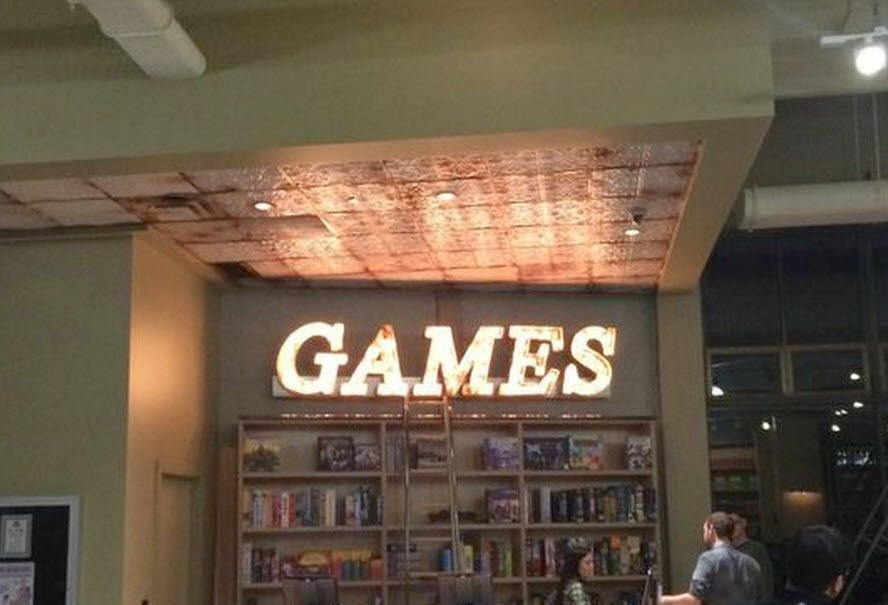 Nater has been adament about his zero tolerance for anything Christmas before Thanksgiving.  So naturally, we've been watching a bunch of holiday films.  After around 6 consecutive movies in this category, Zach was finally able to conclude that, "they should have a location filter on movies because if it's a Christmas movie set in California I'm immediately less interested."  Too true.

There was half an afternoon where we though that the heroin addicts stole our christmas decorations.
Me: Seriously?  That is so weird.
Dawne: They stole all the Jewish stuff, why not the Catholic stuff?
Me: B/c the Jewish stuff was all silver and expensive?

Turns out, we had moved the ornaments the year before, so much to Nater's chagrin, and largely to Dawne's hard work, the tree was up! 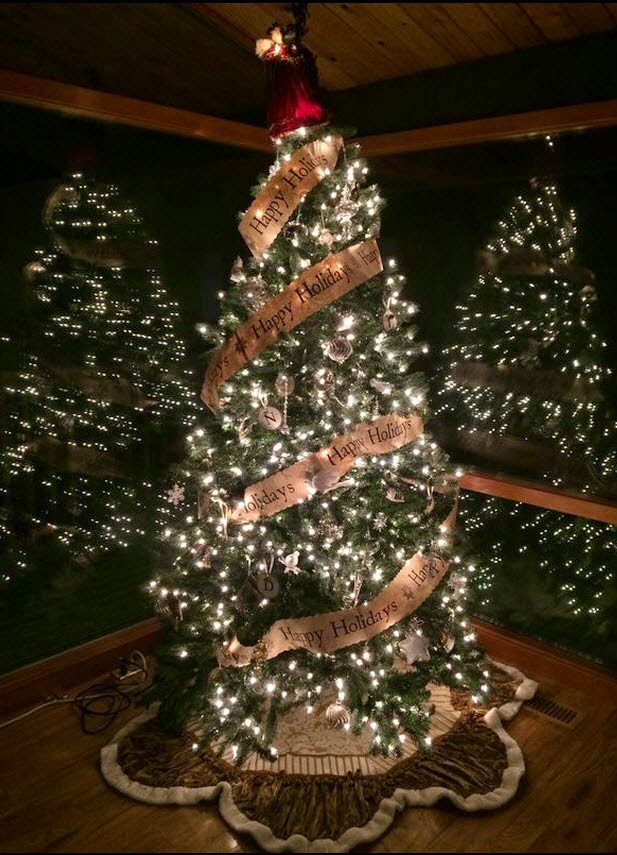 On Saturday, we took the try new things club to Salsa night at Century Ballroom.  D&J and I met Anders and Dr. Rach for dinner where we had some adult beverages and good conversation.  Dr. Rach was wearing some smashing red pumps, which Jordan admired.

Jordan: I hired someone at our office who wore yellow pumps to her interview.  Come to think of it, she never wore them again.
Dawne: Maybe she knew that a dirty old man was going to be interviewing her.
Jordan: Hey now, she was qualified! She went to the Rhode Island School of Design.
Dawne: Which you found out after you hired her...

Me: I see you have your diploma here for safe keeping.
Zach: Just in case I need to prove something on the fly! 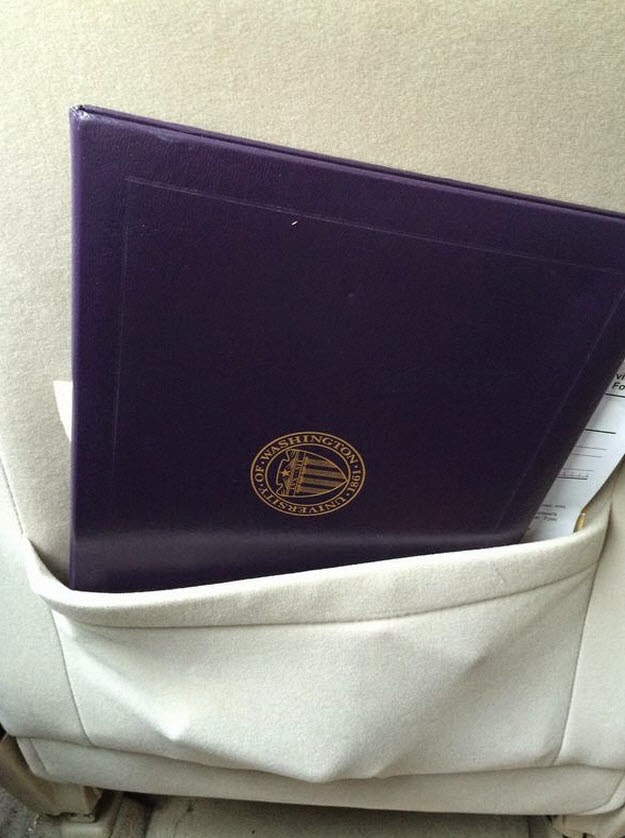 Posted by skcorynaffit at 8:55 PM