We can still hear you, though

Monday morning was rough because of the late night with Lucas (totally worth it of course) but I was very grateful for coffee, all day long. Oh! You know what I forgot to tell you in the midst of all of these bulk delivery updates?  Zach and I watched a lot of Video Game High School.   I think you can see the first two seasons on Netflix, and the last one on YouTube.  Now, only watch this show if you are a total nerd and are willing to be faced with what a big gamer nerd you are.  I had resisted this truth about myself for so many years, but now, given how much I totally understood of this show's jokes, I'm 100% gamer nerd.

My desk was moved up to the Mezzanine level in the building a couple of months ago.  I was walking on the main floor and stopped to chat with a co-worker.
E: I never get to see you anymore!
G: We still hear you though.
Me: So glad you're back, G! (He has been back for a week.)
10 min later, I laughed real hard at something and I got an IM instantly.
G: Something funny?

Had some really good meetings with a partner early in the week.  When we went out for dinner though, this ginger bread house was in the lobby.  Pretty cool huh? 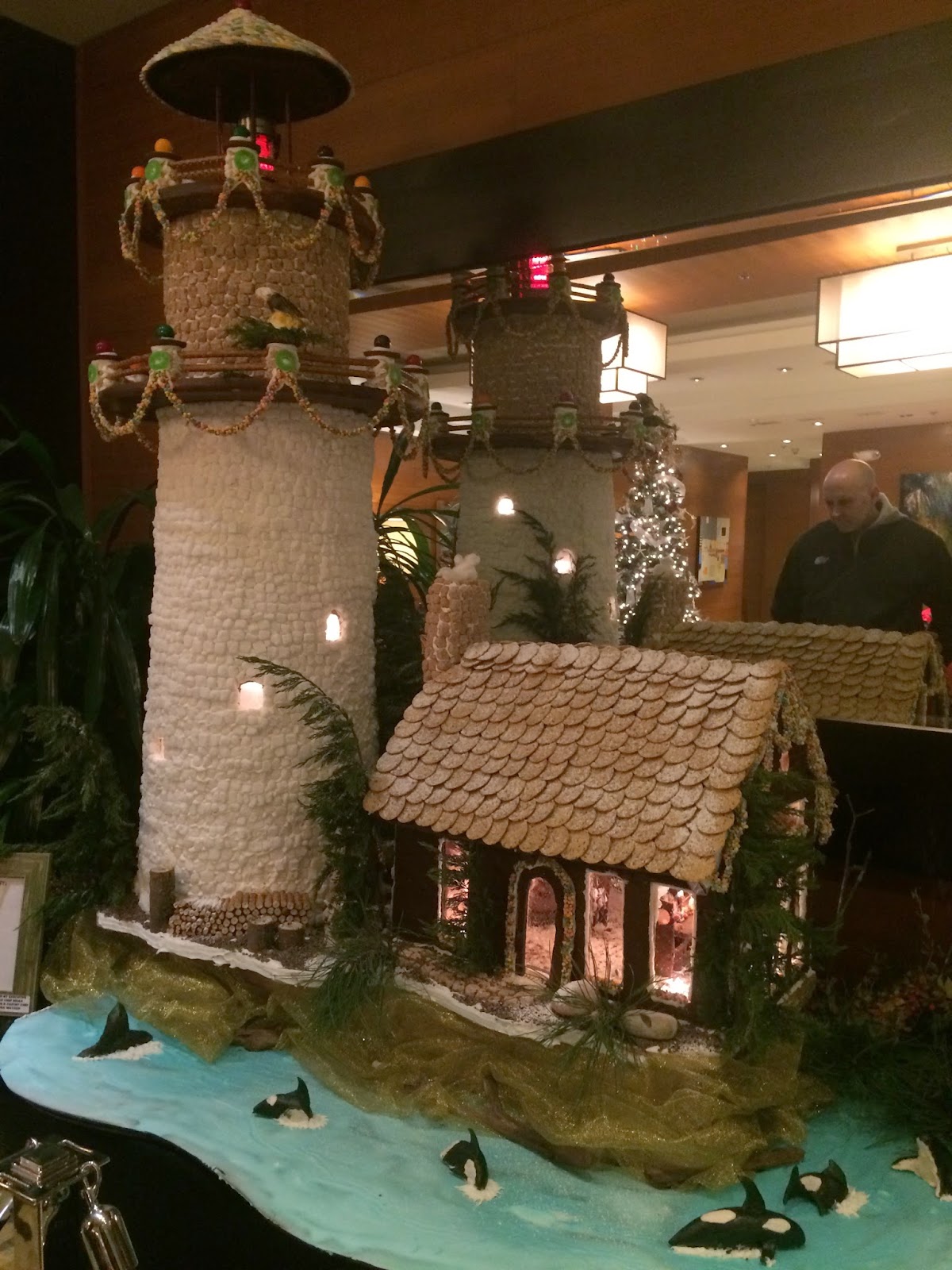 I agreed to help Lucas with his paper.  When I opened the file, I totally laughed right out loud. 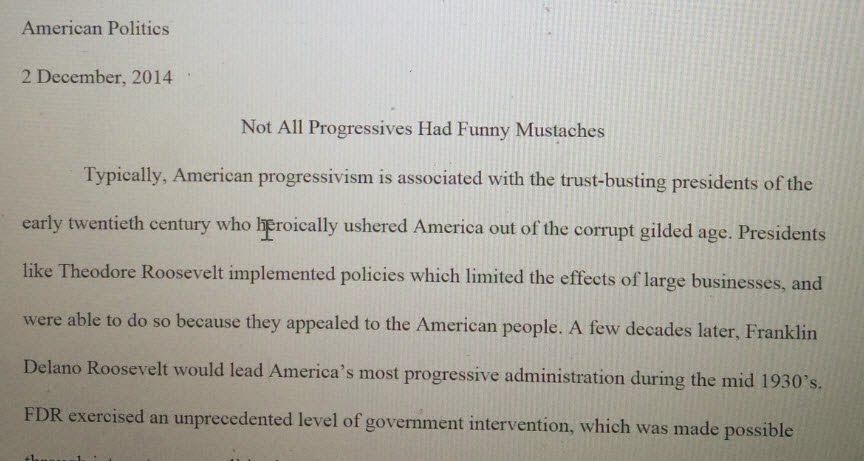 On Friday (Yeah, I'm skipping to Friday here), I met up with some old WizKids people to say farewell to Seth and his family.  It was lovely to catch up with old friends, to be sure.  I think the funniest thing I heard that evening was from Jon and Julia.

I also missed a call from Lucas that evening, but he managed to catch me by calling him mom and handing thing phone over.  Naturally, I got a little worried like something might be wrong or at the very least, wrong.

Lucas: I'm on a Cameron Crowe kick.  Should I watch Jerry Maguire for free or rent We Bought a Zoo for $3.99?

Saturday, Percy and I met up with Kelly, her mom, her godmother, her godmother's friend, Tyler and his family for the Urban Craft Uprising.  I only bought one thing for Dawne which she probably won't like; unlike the rest of the crew who bought lots of fun things.  Then we grabbed a lovely lunch.  I was actually in a crazy ton of pain the whole time because I got a cortisone shot in my foot the day before, and I'm pretty sure he shoved it further in because I complained more.  That sound bad, but later I would realize he did me a favor because it feels FANTASTIC!   Oh, yeah, Percy was pretty eager to get to the Urban Craft Uprising, btw. 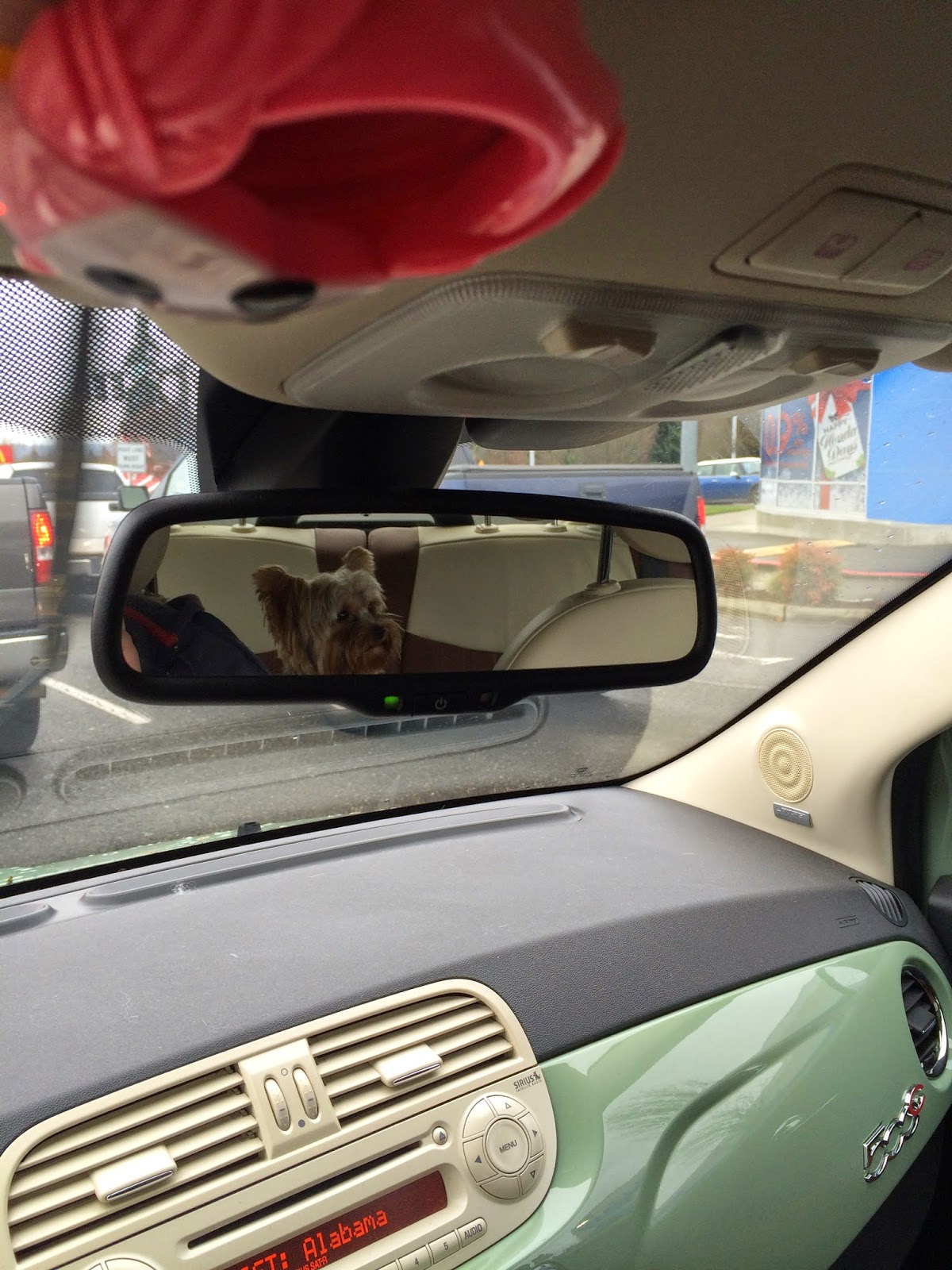 Saturday night, I invited Kelly over for dinner and the 4th Harry Potter movie.  But then, when she got to the house, I forced her to help me crush Oreo's for my holiday gift for my co-workers.  She complained about being an indentured servant and her tetanus arm.  And then she told on me the next day to her parents.  I agreed to give her credit for her work, but she never told me to leave out the part where she was dramatic about it.

On Sunday, I met up with Kelly and her parents at the dog park where we enjoyed the joy that is Marymoor.  I thought their aussie would want to hang out with Casper more, but apparently driving Kelly's dog Piper crazy was more her style.  And then I took a nice little nap with my nap buddy.  Fake sleeping selfie: 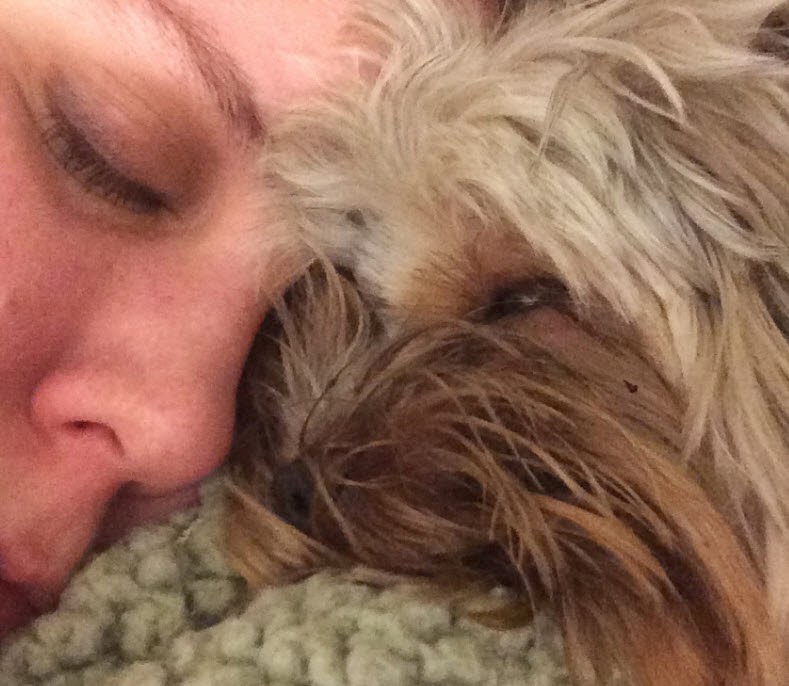 I finished up my day with a call from my nephew Kevin, excited about the Hot Dog Maker I got him.  My sister then jumped on the phone to let me know it was his favorite birthday gift, and she had gotten him Giant tickets.