A Sweet Adieu to Halloween

Heyoooo!
Without any influence by me, my itunes have played 3 Christmas songs.   And it had to work to find them… so I can only assume that itunes and I are subconsciously ready for the wonder and goodness that is the Holiday season.

However, before I move on, I should tell you about Halloween.  I’ve given it some thought, and I just adore Halloween.  Halloween is all fun, excitement, cheer and candy without the obligations, travel, or present purchasing.  I don’t have to feel guilty about being too commercial or selfish or thoughtful.   It’s not too cold yet.  You still get to decorate.  There are lots of fun activities like pumpkin carving, costume making, haunted houses, corn maizes, pumpkin seeds…sooo much good stuff!  And as we say good-bye to another great Halloween season lets show off some killer costumes.  My award for accuracy and effort goes to Roy IV:

I still don’t know what Sean was:

The last time I won a costume contest was Spook Night in 5th grade when I dressed up as a pregnant nun.  Until this year that is when we won at Cha Cha’s.  First place won a wake board (which none of us had any desire to carry around) but 2nd place, with a far superior prize of 100 bucks, was awarded to none other our rendition of the Ghostbusters!!  At the end of the night, after the bars had shut down, and everyone was on the street… and we were waiting in line for pizza, we saw this ghost in a white sheet cross the street and we all ran out and “pew pew’d” him with our lasers until he was wriggling on the ground… and then Rach AKA Stay Puft came to his rescue.  Yea… we were a real crowd pleaser.  I would insert a picture of the greatness that was our costume… but I haven’t gotten the image from Janette yet (hint hint).  But this is what the ghost costume looked like:

Switching gears:  When Zach and Nate were lil they had this Russian nanny.  Nate told me she used to yell at him in a foreign language (one can only assume Russian) until he figured it out.  I am told also, that she is a lovely person, with lovely daughters.  I have met them once or twice in the last 15 years… but over all I don’t know them all that well.  Well the Babushka Nanny arrived on Thursday, and in the absence of D&J I greeted and showed them to their space.  With 5 minutes I had inadvertently started an argument… that she would not drop over whether or not she had been to the beach house at Zach’s bar mitzvah.  Awk – Ward.  And then the next day, she walks over to the brown house while I’m working… so I stop and show her around and tell lil stories about the boys… and she says “and you?  Who is your love?”  When I told her that I am currently single… she said “This is not good for you.  You need to change your life.  Right now.”  Alllllrighty then.

I was going to rant about this whole “VIA” campaign but I think this card says it all:

Sorry Sean--I should have gotten that right away.  Spitting image. 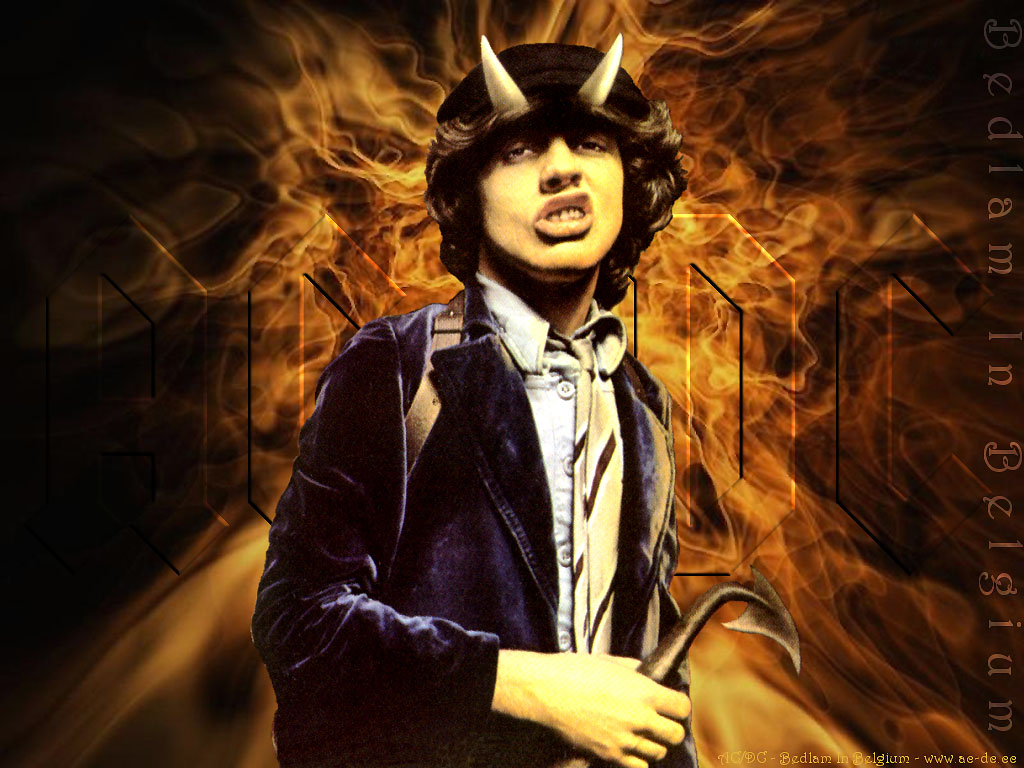 Posted by skcorynaffit at 3:01 PM