Okay, so this actually happened this morning, but I’m sharing anyway.  J

My parents sent Dawne and the fam two cards, one for Thanksgiving and one for Hanukkah. 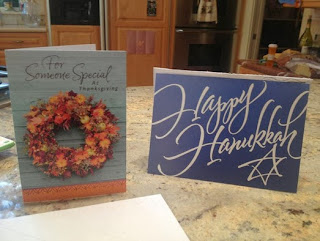 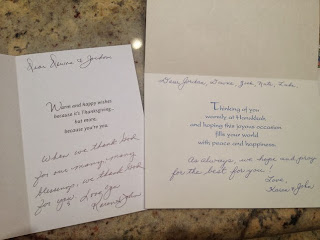 Dawne: They are so good to me.
Me: Aww, that’s so sweet of them to send you those… I didn’t get one.

The last couple of weeks, I’ve been super negative and depressed.  I finally decided that it must be the medication that I started taking a couple of weeks ago.  When I told my co-worker, he looked up the medication.
Ryan: The side effects include depression but it doesn’t say anything about negativity or being a b*tch, so I think that might just be you. 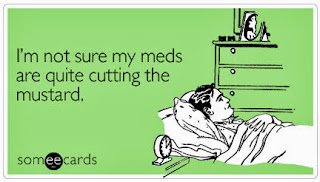 Let’s see, on Thursday, I did NOT going to the Xbox One launch party, b/c I was still on that medication, and didn’t want to be a Debbie Downer. On Friday, we celebrated the Sabbath, and then played Ticket to Ride for the first time.   I lost, and I had fun.  Weird.   Although, people have been telling me that Tsuro is like Ticket to Ride, and b/c I had never played I would just nod politely.  Now, I realize, that they were all on crack.

On Saturday, I got some shopping done, watched some films, edited some college essays, all before heading over to a party at my boss’s house.   I didn’t stay out too late though, because I had to get up and do something awesome on Sunday. 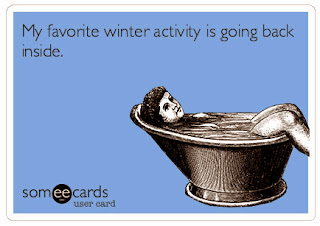 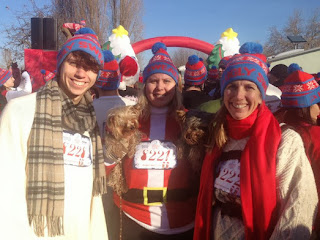 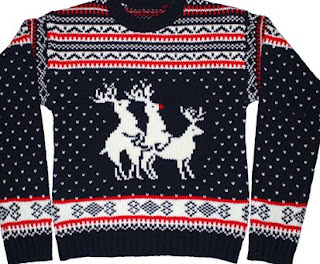 This run was for Toys for Tots, and was the main reason that I signed up.  The other reasons were that it was not a timed run, walking/jogging was encouraged, instead of Gatorade at the stops, there was hot cocoa, and you got free beer at the end of the race.  Pretty awesome.  Never-the-less, I almost completely forgot about the Toys for Tots part of the day and made Jordan turn the car around at the last minute.  We managed to pull out two huge bags of brand new games and toys out of our house in under 5 minutes.  Go Team! 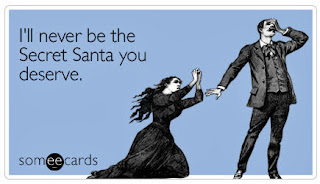 Lucas: That Bellevue Academy looks more like a Costco than a school.  Like they are selling the kids wholesale.
Dawne: I can’t think of anything worse than keeping kids in big cardboard boxes.
Me: What are you talking about? Kids love hanging out in cardboard boxes!

Me: Oh man! I just looked right into the sun.
Lucas: Ouch! I had to do it after you.

We came home, hot tubbed, showered and then headed back out to Laina and Mo’s open house. Laina and Mo bought a house and then, the very next day after signing the paperwork, Mo was shipped out to Afghanistan.  He’s on a two week leave now, and upon entering his house for the first time (he’s been gone since June), he started leaving his stuff all over to annoy Laina.  I asked him how much he had packed for the trip and he told me, “I have a small bag that contains two pairs of underwear, two shirts, and a pair of pants, my iPad and The Thursday War (a Halo Novel).”  All the essentials! 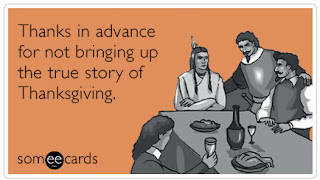 When I came home, this little guy was on the dining room table waiting for me.  Such a little Stich. 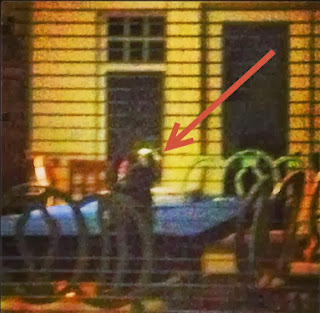 I hope you have a wonderful holiday tomorrow!

Posted by skcorynaffit at 1:09 PM