Fashion Of the Christ

I'm back! And making a little trip back in time to when I was more on top of things.  I'll try not to cheat too much in my attempts to catch up, but let's be honest, some weeks are going to be on the light side.  Thank in advance for your patience and willingness to stick with me even when I don't.

The day before my birthday, Kelly and I left work a little early and headed up to the tulip festival.  The sun was shining, and the pups were as happy as we were as we headed north. We took lots of fun pictures, whilst frolicking amongst the flowers.

Me: I wish today was my birthday bc it was such a great day.

In a conversation with Dr. Rach I told her about how I really like Chocolate Chip cookies without the Chocolate Chips.  And then told her about Kristy making them for me for my graduation and when I saw the cookies my first response was that she had taking the time to take  out the chips from the pre-made dough because I so rarely see people make them from scratch.

Me: I thought we were at a point that I could share that with you but I calculated incorrectly.
Dr. Rach: I will always judge you.

For my actual birthday, I went out with my co-workers and maybe had 2 margaritas - which is also why I had no problem commanding, "Sing for me; I'll wait."

Also, at lunch, my co-worker told me a story about an event at a convention where should refused to let Soulja Boy in because he hadn't waited on the line.  She apologized and tried to make it right without everyone finding out and then our other co-worker came up to her and said, "It's all over Twitter that the white lady would let Soulja Boy play."

I also threw myself a birthday party that was themed "Fashion of the Christ" where everyone had to dress up like someone from the bible, and I provided endless wine, bread and [Swedish] fish. We watched Ten Commandments & Prince of Egypt and then played a bible game that we were all way better at then I thought we'd be.  I made a little photo booth so I'll be sure to include some awesome pics too.  We played "red flag" which was hilarious and I think it is also where these random but unexplainable quotes came from:

Pants down superman even mid-stream they will scoot.

Eye contact fart is the most aggressive thing you can do.

And finally, not related to the game, but also unexplained:

At church
What are you doing?
I like to watch Becky 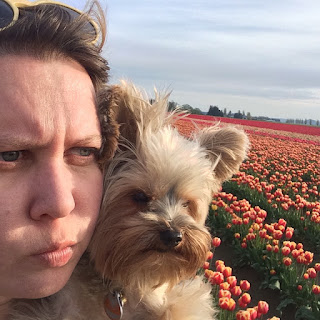 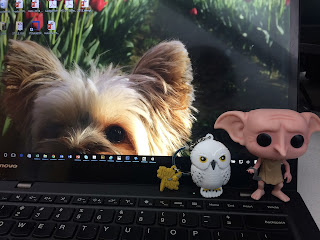 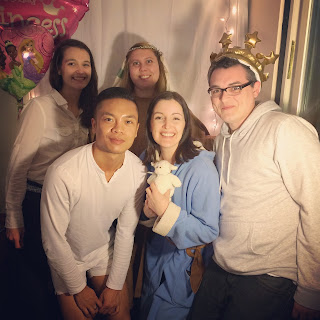 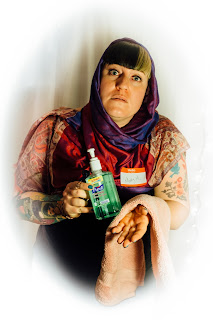 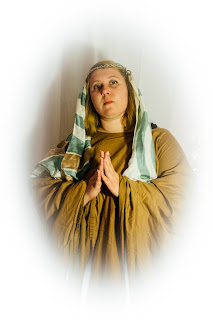 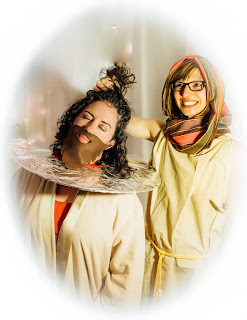 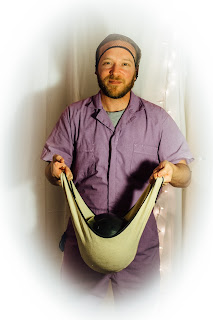 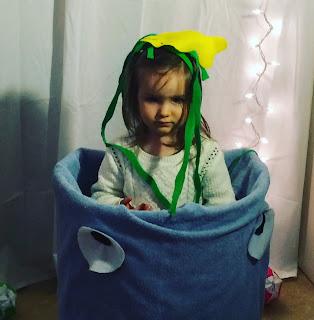 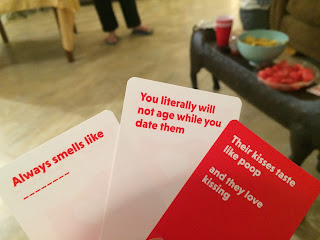 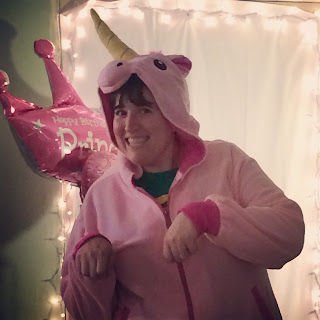 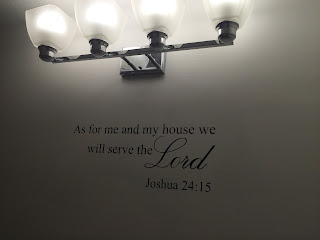 Posted by skcorynaffit at 8:07 PM