I think this is going to be one of the shorter updates!  First and foremost, a quote from my co-worker:

If you're working at Microsoft and scamming the system for mozzarella balls you need to reevaluate your life.

On Saturday, I went to a Sounders game.  Pretty sure I don't remember who was playing, or if we won.  But I do remember that I went with Becky, and that we had a little mini-tailgating in my Fiat beforehand.  And when we left, people were being crazy polite to the point of not moving their car at all.  Becky tried to help by getting out of the car and diverting people traffic so that the car could go (thus letting the rest of the parking lot out.)  It was a no go (not to be confused with the Chevy Nova.)  Teeny Fiat to the rescue! I was literally able to do a half three point turn (1.5 turn?) and then frogger my way out and around the van that was blocking everything in order to make our way home.  It was great, and we were all proud to be east coasters more than most days!

On Sunday, Lucas and I went to go see Paul McCartney!  At one point, Paul asked who in the audience tried to play Blackbird, and of course Lucas said yes.  And then Paul replied, It's harder than it looks! And you probably didn't do it right!   Seriously, though - he was awesome.  And I loved every moment - especially "Hey, Jude" because that song always reminds me of Frita.

Yep - them's the highlights! On to the next week. Maybe this won't be has hard and as daunting as I thought? 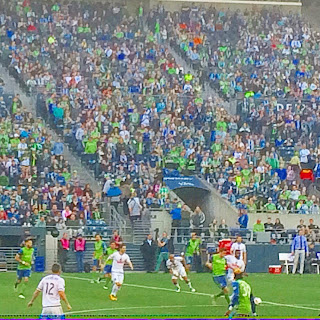 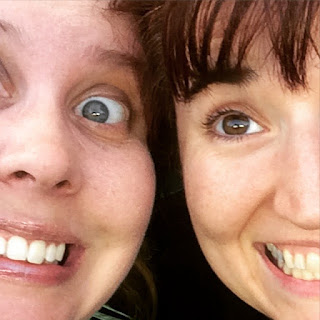 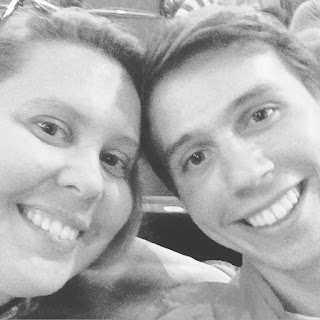 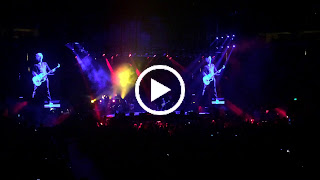 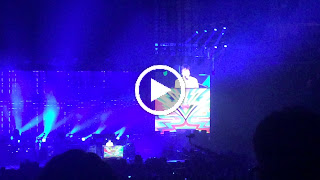