Election is Over, and so is the Update Drought.

I've decided I'm so far behind that the only way I'm going to catch up is if I plunge in.  I'll just start, giving you one from last week and one from 6 months ago until you're on information overload. :)

Last week was the election.  That means that it was all happy, over-confident me, excited about a historic victory for the first woman president, followed by utter shock and disbelief, followed by complete and total despair and crying.  It's my presidential election in which I lost - not a great feeling guys.  I pride myself on not being strictly democrat or republican.  I believe in voting for good people who want good things for American's.  And as American's we need a lot of different things at different times.  In the past week, I've swung from sadness and fear to hope and preparation.  I've donated to good causes that believe in protecting the rights of all people.  I've tried to listen to those who voted for Trump, read articles (some very good ones, actually) that allowed me some insight that helped a little.  This one thing I read is probably the best parable that of course now I can't find but I'll paraphrase:

Which leaves you three groups of voters (b/c the margin of people who don't want money is very small.)

And the problem with this is that group 1 & 2, don't care enough about John and Group 3 is like dude, I can't believe all those people in Group 1 & 2 are so uncaring.

And now all the groups are going crazy and I've learned more about the electoral college than I ever thought I would, and I still have questions.  But I'm not crying any more so that's a step in the right direction.

Also I got an invite to move to Germany from Kathi, so that’s a good fall back.

On Friday, I got a text from Becky asking if I wanted to carpool to Shana's party.  To which I said, "What party?"  Then I texted Shana and said, "Can you invite me to your party."  She said or course, I am always invited and she would have been pissed if I didn't show up.  I said I would totally show up, but I was bringing a crappy present.

Later that night, I went to the Michael's and picked up a tree to cheer myself up.  Also, Zach went to Ben Franklin's at the same time and we compared prices to make sure we got the best deals.  Brilliant, right? Then I put up my Christmas tree, and then looked adoringly at my Christmas tree.  It was grrrreat!

Saturday, we met at the park and then I took the pups home with me.  Zach came over and helped me put my TV on the wall so I had a place for the precious moments nativity.  Then we watched Christmas movies and Zach made a sword out of foam board.  Eventually, Becky came over and we put together Good Samaritan boxes.  She's so nice and giving, and I was only a little whiney as I re-boxed chalks so that each kid got an assortment of colors.  We left for the party a little bit late because of course I had to take some pieces out of the puzzle before I wrapped it up for Shana.  Zach wanted me to put it together and then take out pieces that spelled out "F U Shana" then, for her following birthday, put them in a shadow box and have round 2 of crappy present.  I do love the long build for a joke, but I just didn't have the energy.

Oh and then we naturally got sucked into a deep discussion about politics and our government.

The party was delightful, and so many fun people showed up to celebrate the awesome that is Shanana Duex!

Jamie: I almost ripped off my nipple at work today.
Me:  Me too.
Laina: Do you get workman's comp for that? Nipple therapy?

I have no idea why he told us his daily consumption of liquids, but I thought it was amusing.  Becky, Jen, Jamie, Shana & I were the last ones at the party, so basically we win!  Shana proceeded to drink water right out of the pitcher and ask if I really, really did take pieces out of the puzzle.  And then we went home! Party Achievement Unlocked!

On Sunday, I was super lazy, and then met Dawne & Jordan at the park to give them back their dogs.  Before going to the park I went to put a fleece jacket on Percy, and he growled at me.  I then explained to him that, "I'M THE BOSS!!" This is something that I don't think I've ever told him, so I repeated it several times before I decided to take the jacket off because it did look uncomfortable.  Then I put another wool lined coat, that was much more comfy, and he growled again.  Yeah, that's right I told him again, "I'M THE BOSS!!"  I think it might take some more time before it finally sinks in and he stops (dog) laughing. 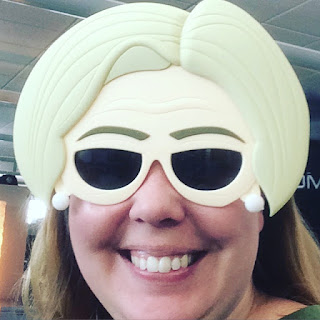 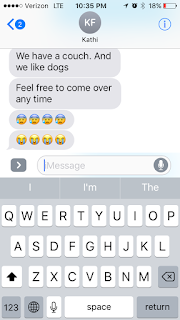 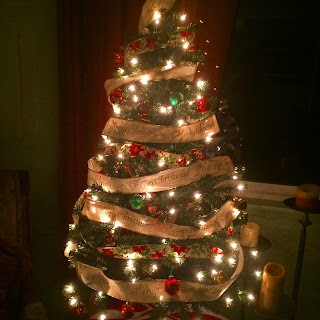 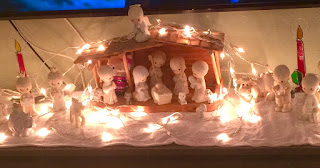 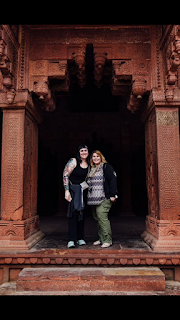 Posted by skcorynaffit at 8:04 PM