Hole in My PJ's

When I stopped by Sean & Stacey's I snuck a pic of Sean's birthday card from his sister in law, Michelle. 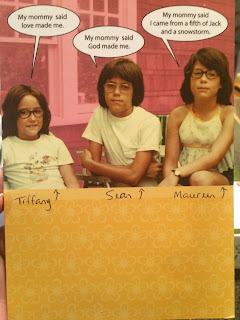 My parents took us out for a very fancy pre-new year's celebration at the Castle.  Basically everything is better at a castle, including hot cider on our way out so we didn't get chilly in the car. 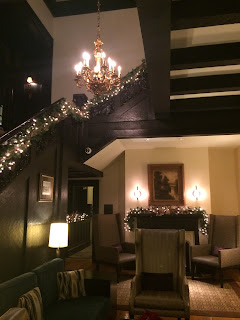 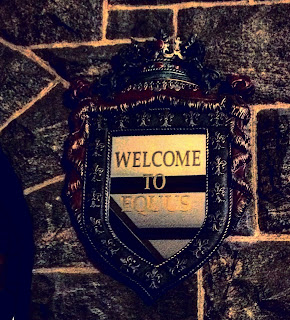 I also went out with Evivova to see "Sisters" at the same movie theater that we worked at.  I worked two days at this concession stand, while Eva worked one day, and then quit after she had to clean this bathroom. 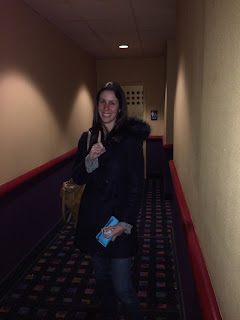 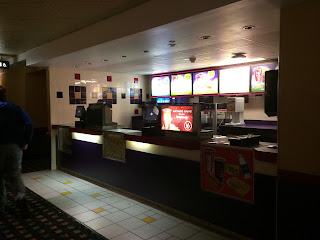 I met Sean and his friend Pat down town for lunch.  I had the pleasure of meeting Pat in Seattle once, and fell in love with her at once because she is a delight.  So it was no surprise that lunch with her was also delightful.  It's cool how when you're not commuting you can stop and appreciate how beautiful the city is, like the majesty that is Grand Central.   Oh yeah, my dad just dropped me off at the train station and as I was getting out of the car he asked, "hey, do you want to take this knife with you?"  It was a steak knife so I'm still not sure if it was for my safety or because I have a hard time cutting things. 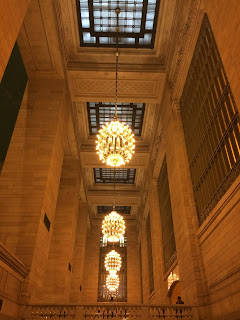 Kevin: There's a hole in my pajamas.
Mo: Most ppl wear underwear.
Kevin: Are they insane? How is that comfortable?  I'm just saying...Well I'm wearing them backwards
Mo: So you're crack is showing?
Kevin: I have a long shirt on. 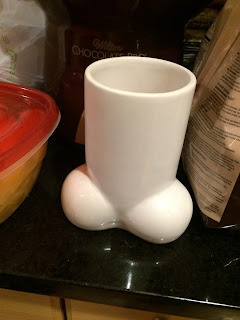 Watching the Taylor Swift video
Mo: This is like the Tom hanks video
me: Saving Private Ryan?
Mo: Yes!

Mo: I told Patrick to bring some AA and some AAA batteries... Look at what he brought. 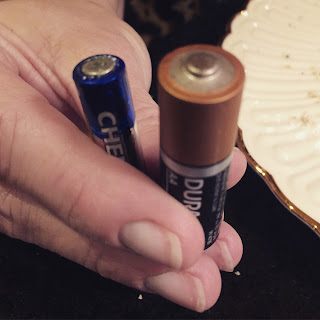 Patrick: do you have any Tylenol? My mom is having an early hang over. 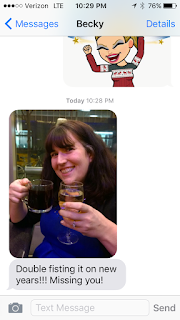 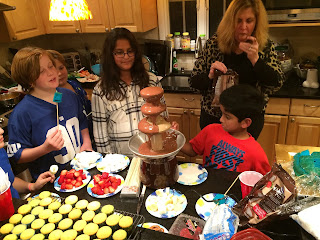 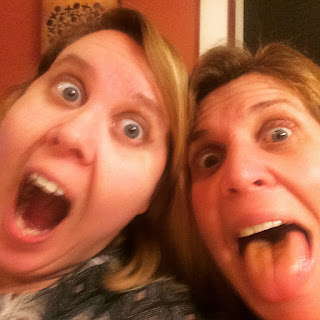 Frita: I forgot to ask Sean for his old coat.
Mom: I bought you a new coat.
Frita: yeah but...
Mo: If you just want a crap coat I have a couple of those.
Mom: Always trying to throw out my coats.
Mo: Not throw out donate.
Frita: Exactly!

I accidentally said, "oh! I picture frame" when I opened this, before I actually got a good look at it.  I'm the worst, but it really does look good. :) 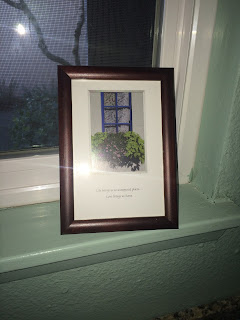 When I got back from NY, Percy was reunited with Casper and Nala and we basically just recovered for a beat before work started up again. 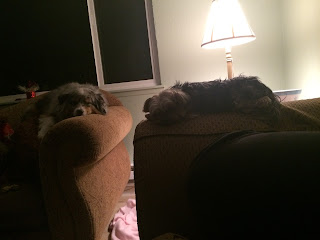 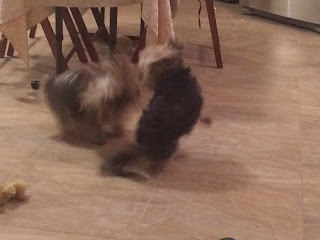 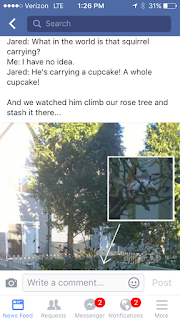 Posted by skcorynaffit at 12:33 PM